Qandeel Baloch was a social media personality known for her bold and fearless personality. She used to post her photos and videos about her daily life on the internet. 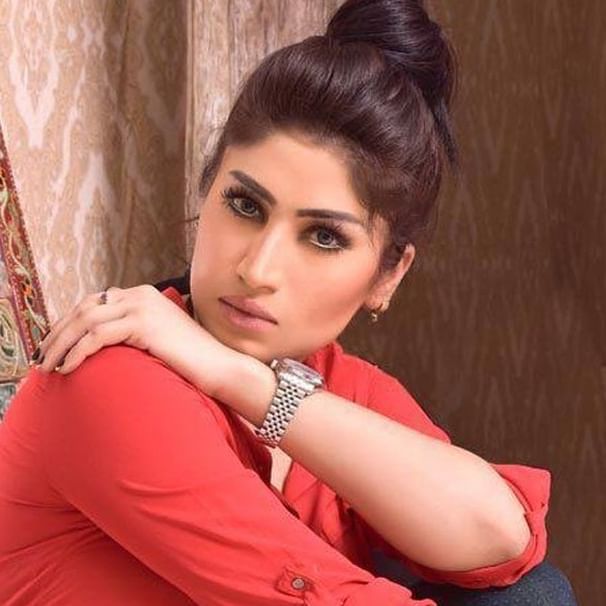 A documentary ‘ A Life too Short’ was made on the life of Qandeel Baloch. The great announcement is that the documentary was debuted at the 11th edition of DOC NYC, America’s largest documentary festival. It is directed by Safyah, co-directed by Saad and produced by Sharmeen Obaid-Chinoy.

SOC Films and @mtvdocs' latest production ‘A Life Too Short’ debuted at the 11th edition of @DOCNYCfest,

Directed by @Safyah and co-directed by @saadmzuberi, A LIFE TOO SHORT is the story of Pakistan's first social media star, the late Qandeel Baloch. pic.twitter.com/vPu9rfGjcp

The documentary is about the life of Qandeel Baloch and how she struggled for the rights of women in Pakistan. It also shows how she became a sensational media personality who talked about controversial issues and also how she got murdered at the hands of her own brother. 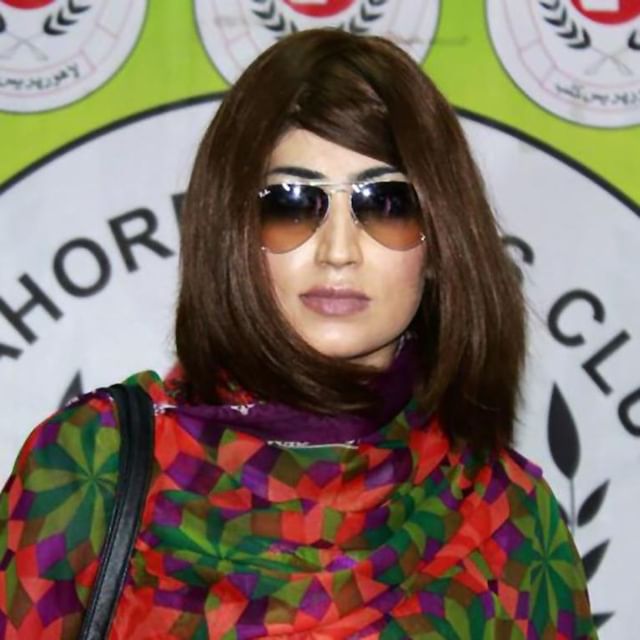 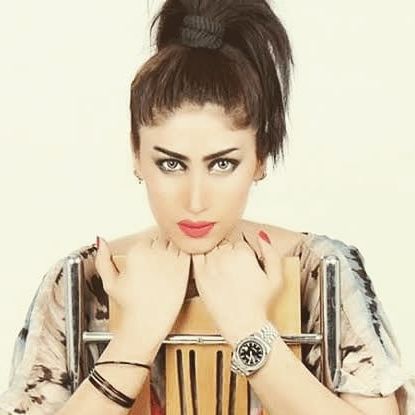 Qandeel Baloch was among the most searched internet personality having a huge amount of haters on the internet. She was found dead when she visited her family where her brother murdered her. Her murder was condemned by many people and she is considered as a symbol of bravery. 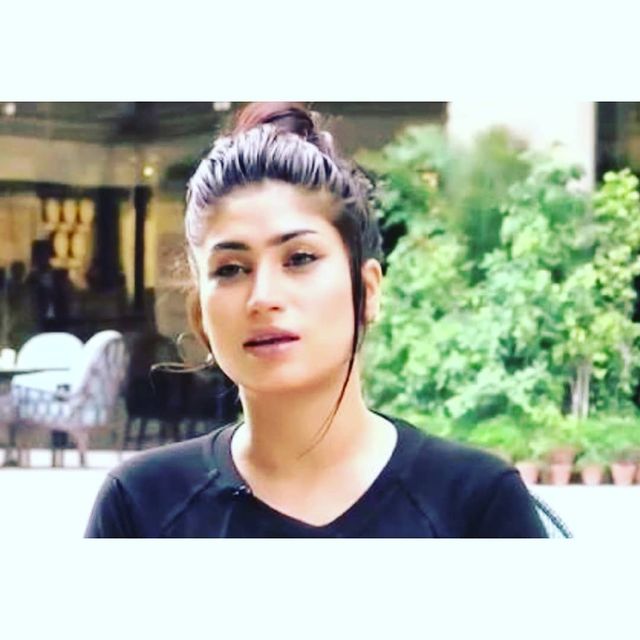