Speaking at the sixth Yohsin Lecture organized by Habib University of Pakistan, Noam Chomsky said that there used to be Nobel Laureates and people related to modern science in Pakistan but now science in Pakistan has practically disappeared from the education system.

Chomsky says Pakistan lacks serious scientists to secure the education system. If Pakistan is living in a world of religious superstitions, it has no future.

The American linguist and philosopher added that the world is currently facing four crises: nuclear war and the threat of environmental catastrophe, the deterioration of democracy around the world and the Corona virus pandemic. In this Era, only people and nations equipped with scientific knowledge may have a future.

According to Noam Chomsky, the Trump administration has made every effort to control weapons, which has resulted in saftey from nuclear war threat . He said that no nation can bear war . Especially , if India and Pakistan will fight the war then it will be final and decisive. 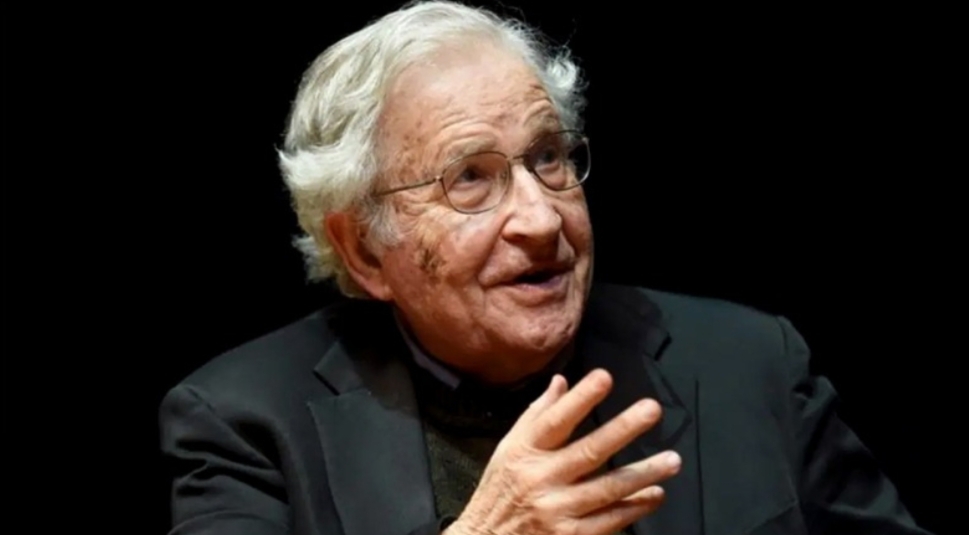