Aiman Khan is one of the most followed Pakistan’s celebrity on Instagram and recently she hit 6M followers, beating Mahira Khan and other actresses.

She has appeared in drama serial Ishq Tamasha and Baandi which earned her nomination for Best Actress at Hum Awards.

Aiman Khan has made her name in the entertainment industry and she has established herself as a leading actress.

Well, till today we knew this much about her but recently she appeared in Maria Wasti’s show along with her husband Muneeb Butt.

On asking upon, she revealed that she has great interests in language and especially in the Spanish language.

Aiman Khan revealed, “I don’t speak Spanish I understand it. I love to hear some languages like French and I don’t like Marathi language because it doesn’t sound good. I watch series in Spanish that’s why I like it.” 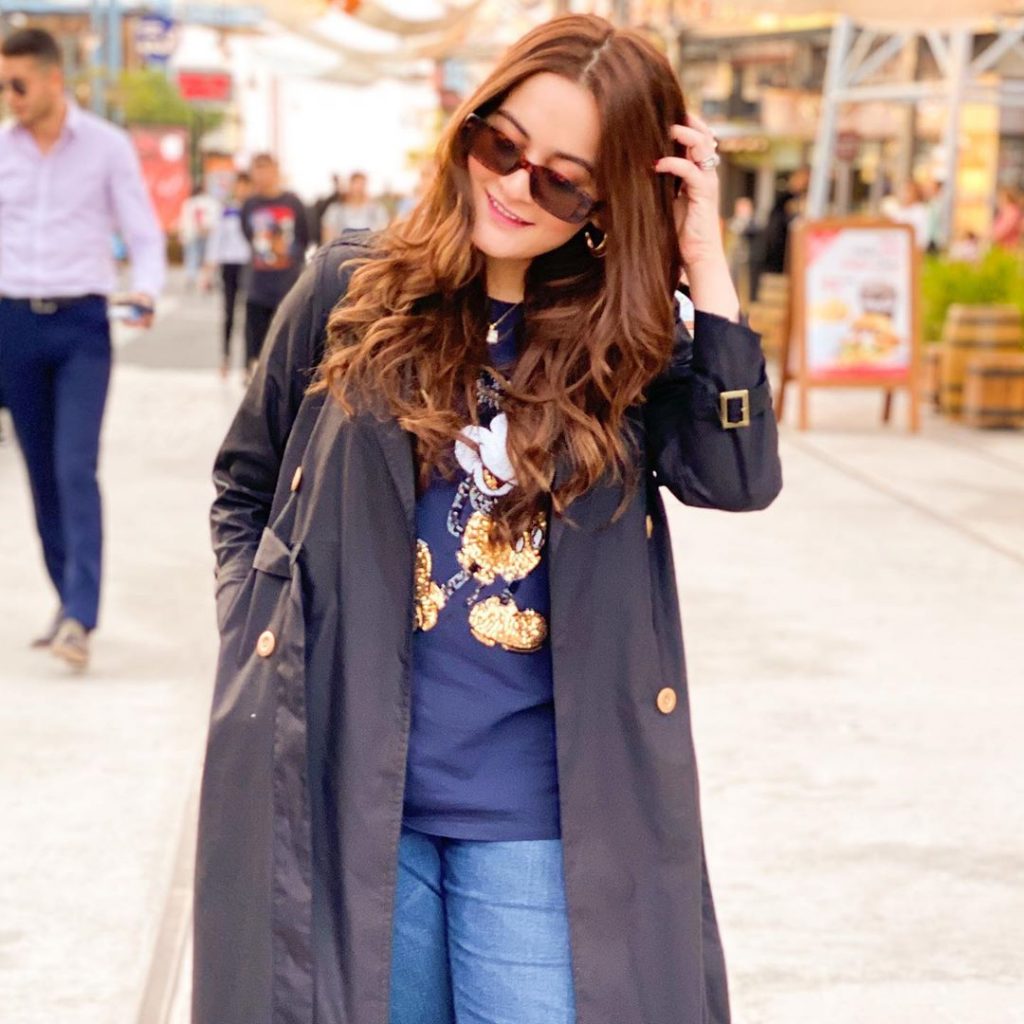