Does Nausheen Shah Regret Her Controversial Statement About Pakistan

Nausheen Shah is an incredible Pakistani actress who is popular for her tremendous acting and expressions. She is acknowledged for her best performance in the famous drama serial “Pani Jaisa Piyar”. She is also very well-known for her dramas Rehaai and Khud Parast . Her other substantial appearances include Mera Pehla Pyar, Sartaj Mera Tu Raj Mera, Mann Chalay, Khud Parast Deewar-e-Shab and Tarap. 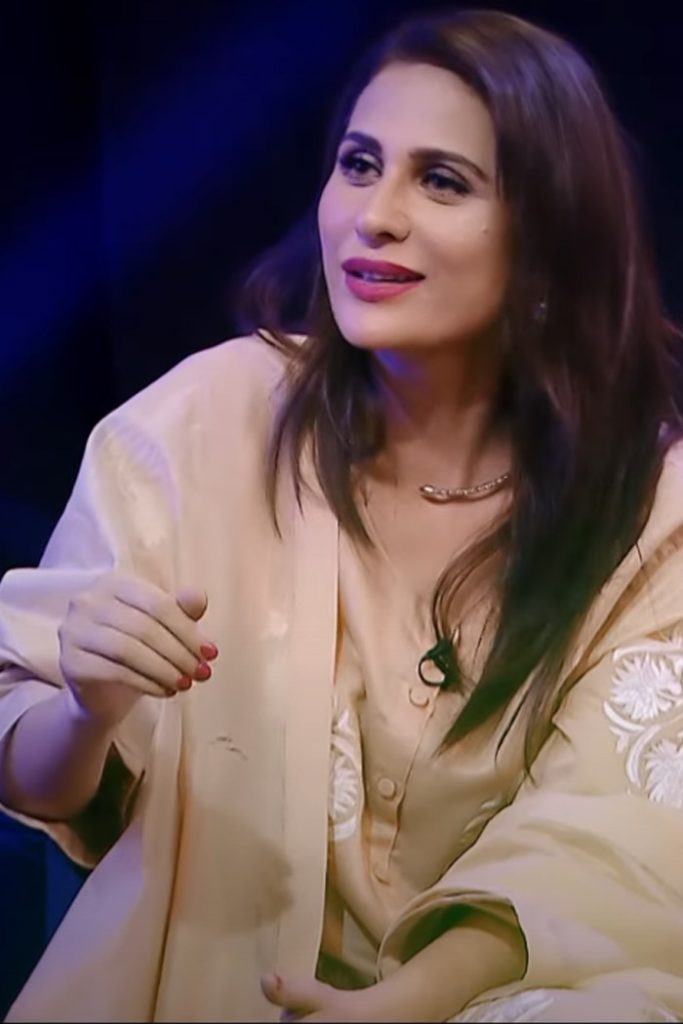 Lately, the actress has appeared in the show Har Lamha Purjosh where she opened up about her controversial statement for Pakistan. Waseem Badami asked her about it, “do you think you could have selected better words, do you think is it good to use such strong word for country, do you regret it?”, Waseem Badami asked explanation from her. 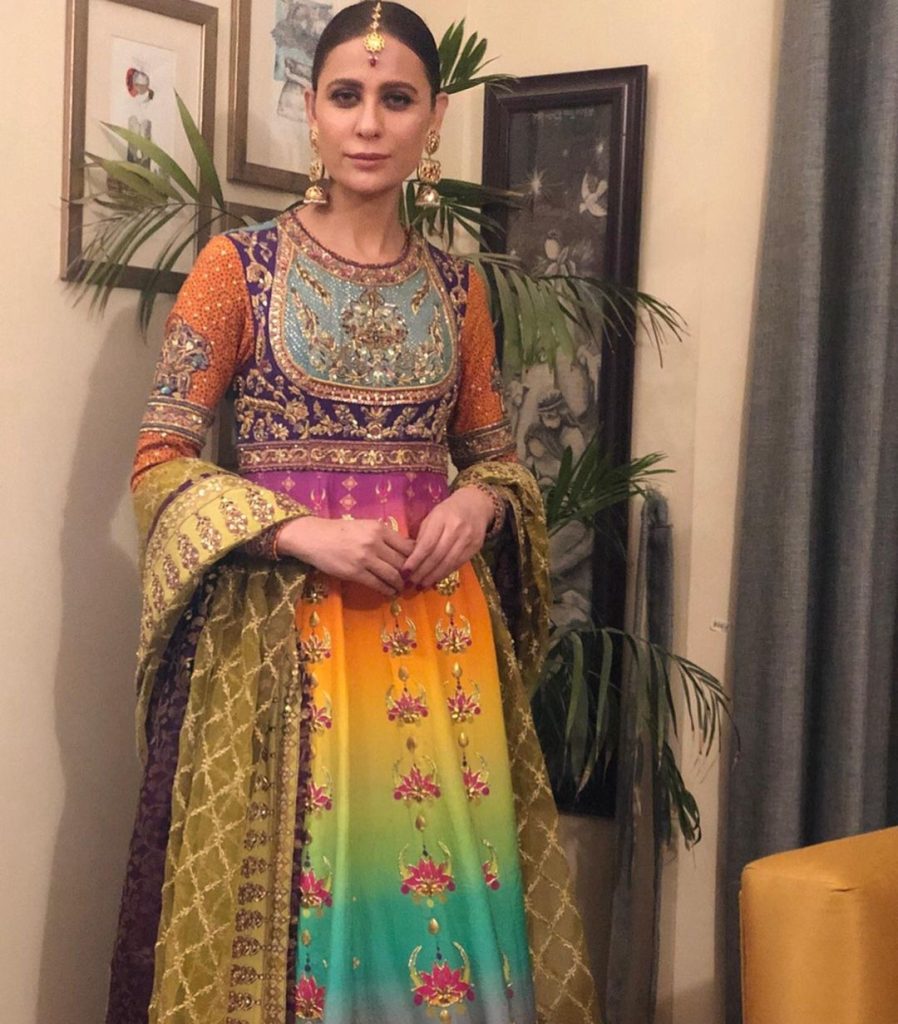 Talking about it Nausheen said, ” people use such words all the Time for country, I just said it on the record and it became an issue, I will be honest, I don’t regret what I said because my intentions were not wrong, I agree with my selection of word which was wrong, that’s why it is said that anger is forbidden. People even started saying that God forbid I am abusing my mother, do you think anyone can abuse her mother or even country which is also equal to mother, I know myself that I am the person who can fight and even die for the country, so the level of patriotism is this in me, yes my words selection was totally wrong. ”

She further said, “yes, I could have expressed it in better way, the choice of the word was wrong and I even apologize with folded hands in front of camera ”

Waseem Badami appreciated her act and said, “now that you have apologized, the debate is over”