Does Tuba Anwar Want To Become Number One Heroine

Syeda Tuba Anwar has been in news a lot after she decided to release a statement that she has taken khula from her ex-husband Aamir Liaquat Hussain. She came on the television screen when she got married to Aamir Liaquat. We saw her in many shows as well as Ramadan transmission post her marriage to Aamir. 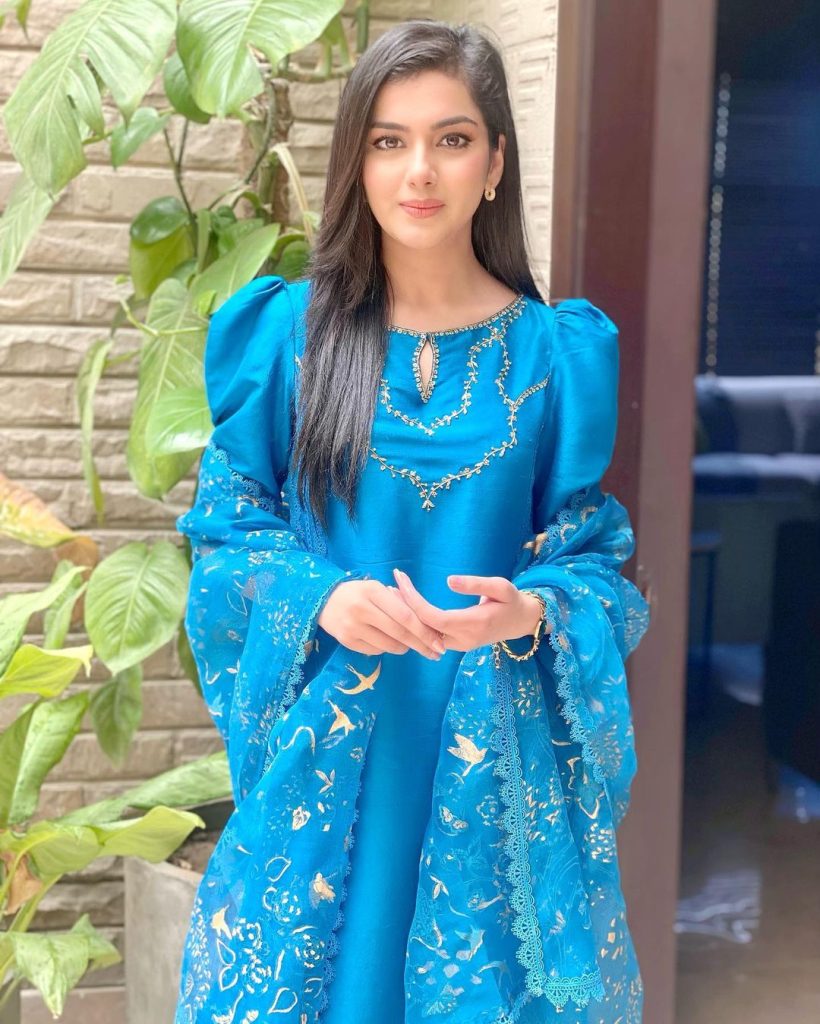 Tuba Anwar has now started acting and she is working in many projects. We previously saw her wit Shehroz Sabzwari as she made her debut in the drama industry. 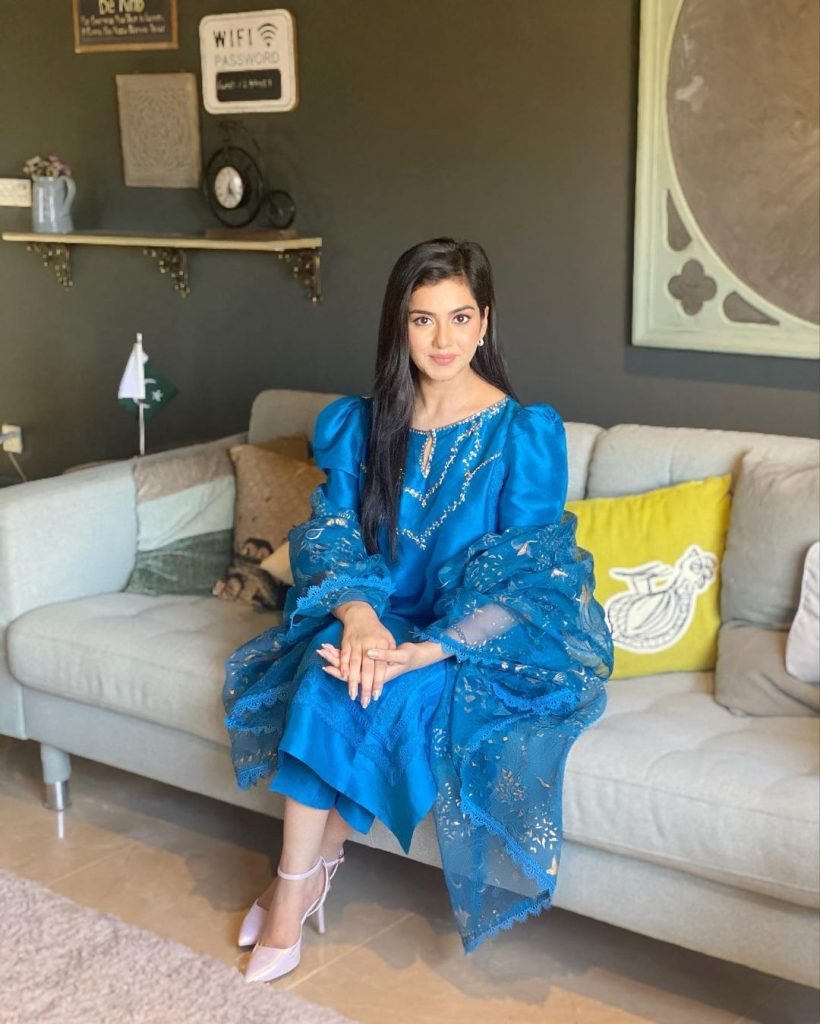 Tuba is now focusing on her acting career. She appeared on Azfar Rehman’s morning show on TV One where she was asked what are her goals in the profession and does she want to be the number one heroine in the industry. Tuba replied that she has not thought that far. She wants to work on good projects and remain focused on her craft. She is not thinking about being the number one heroine: