Doobara Phir Se (دوبارہ پھر سے) is an upcoming Urdu film scheduled to release on upcoming Eidul Fitr in mid early July this year. The film is shot in USA and directed by Mehreen Jabbar.

It is the second film directed by Mehreen Jabbar after Ramchand Pakistani (2005).

The first look of this film is out now in the form of its poster. It is a family drama based in Newyork , USA. 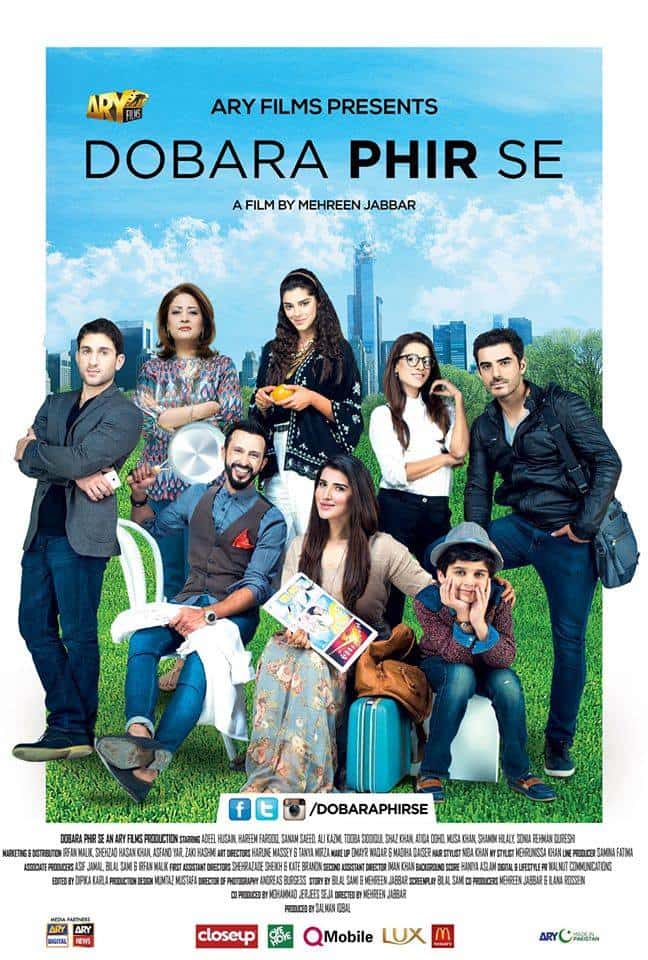 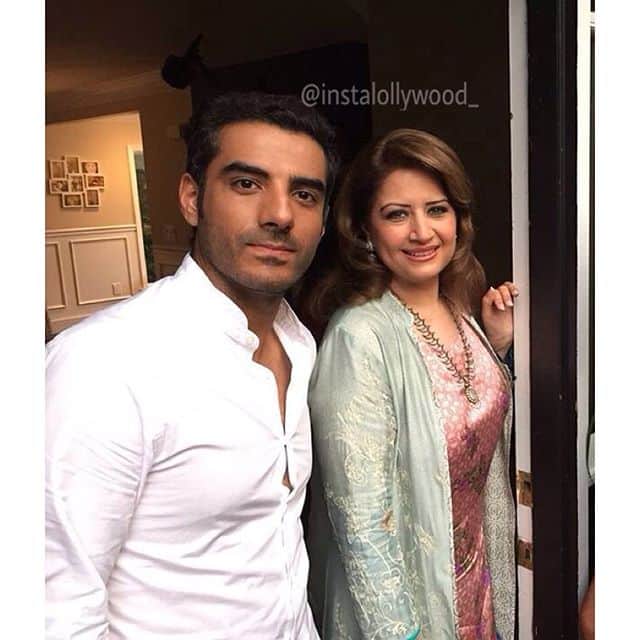 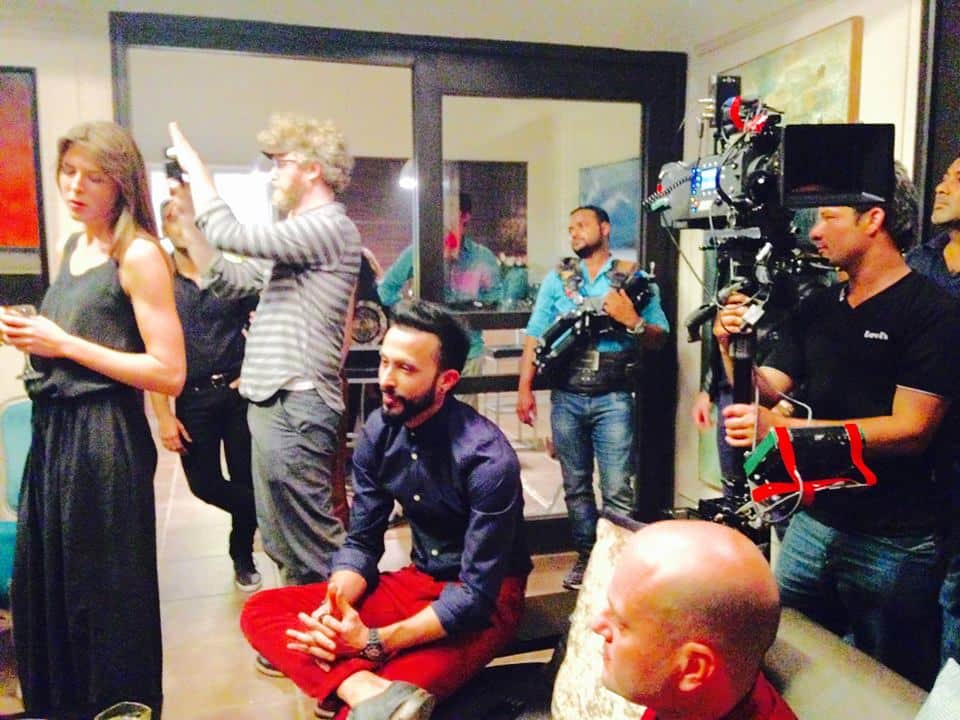 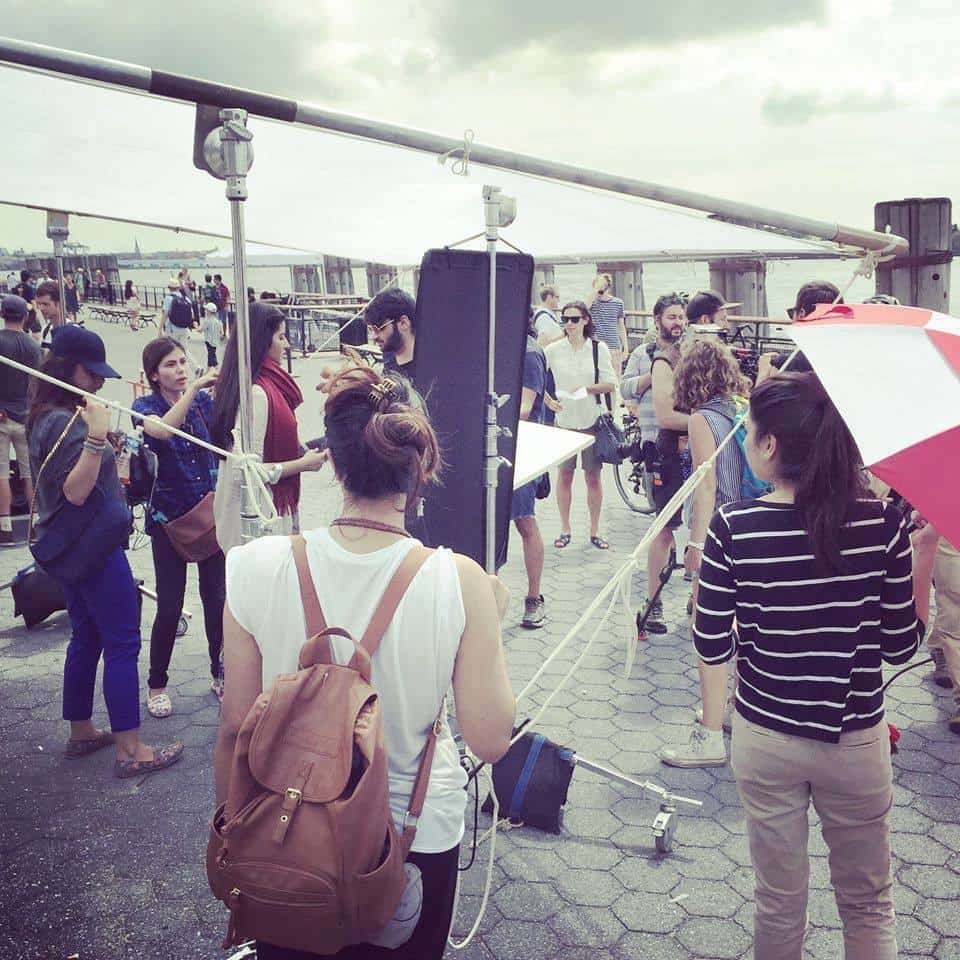 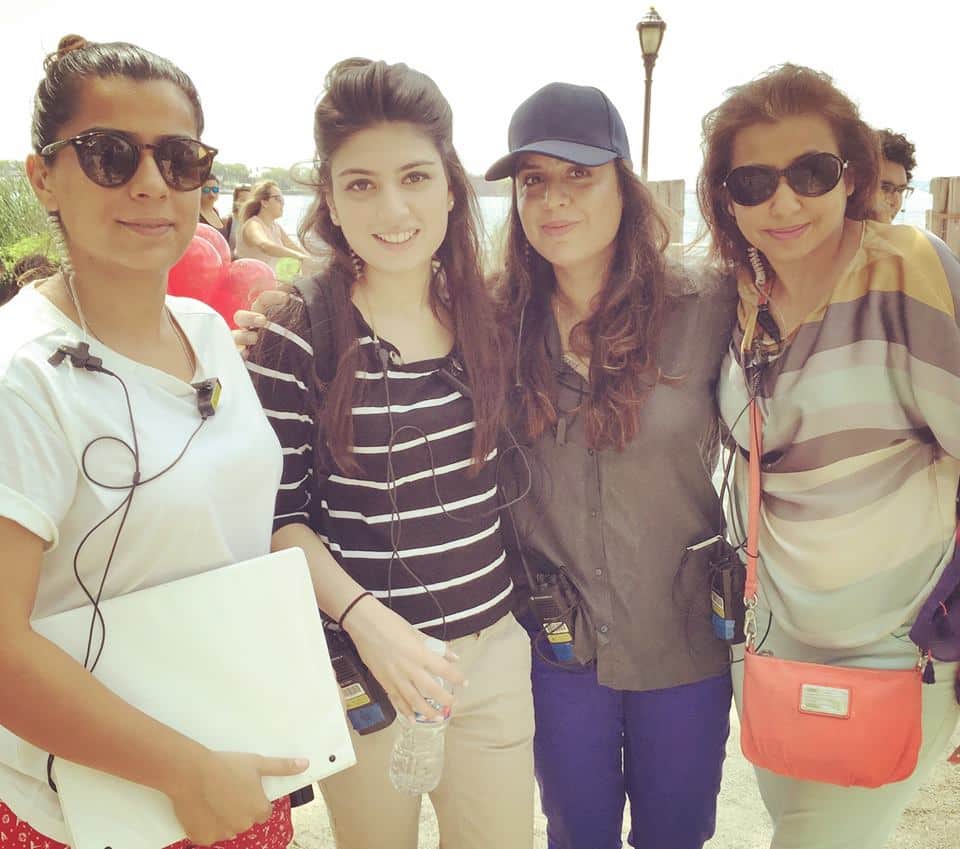 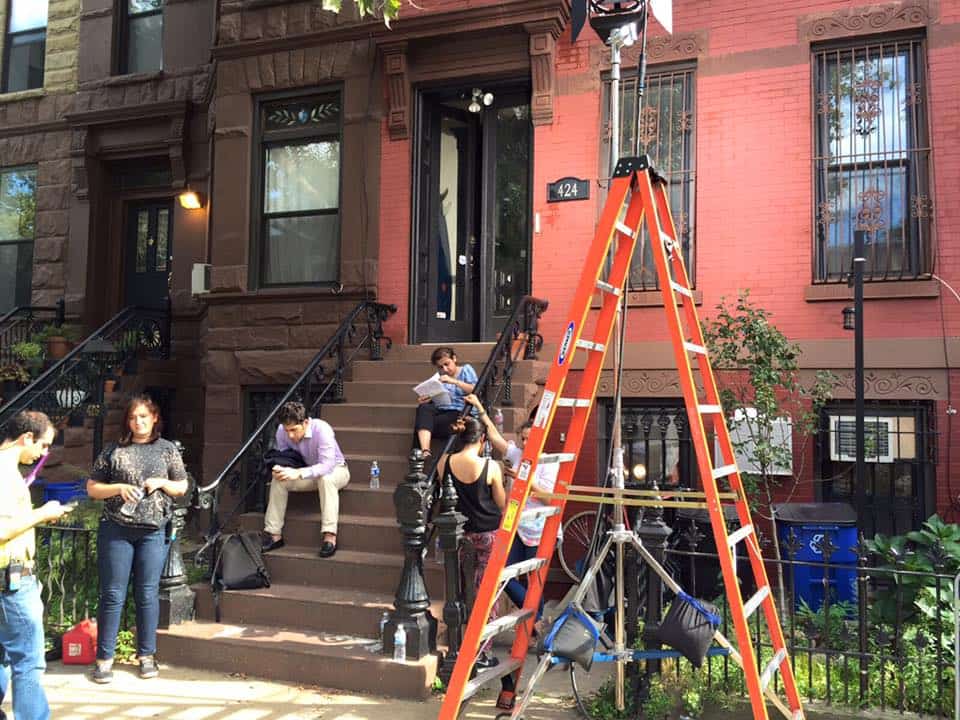 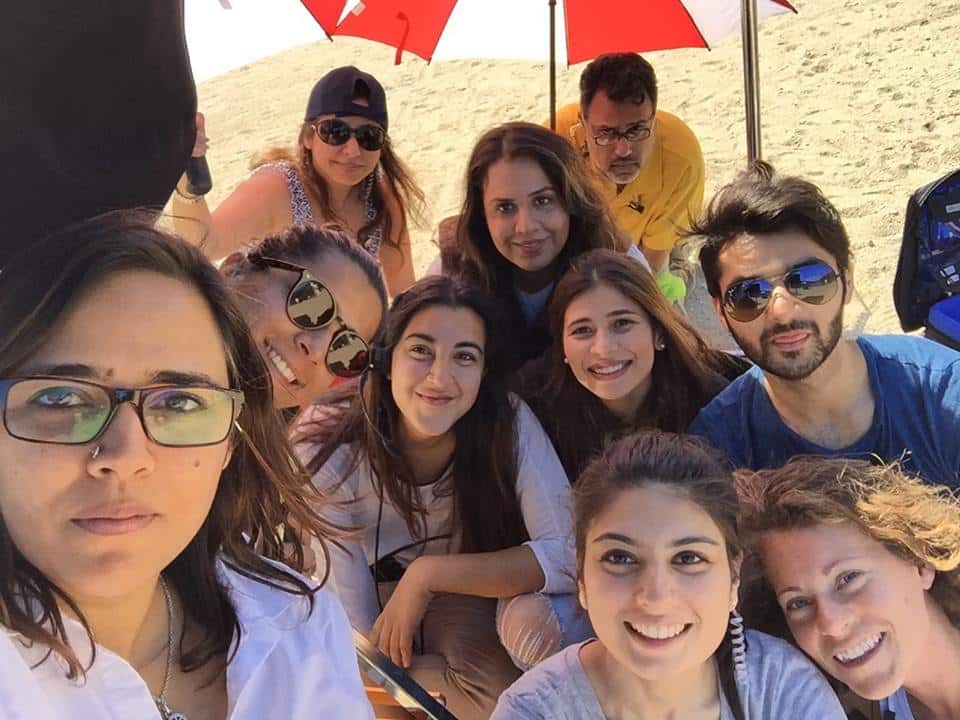 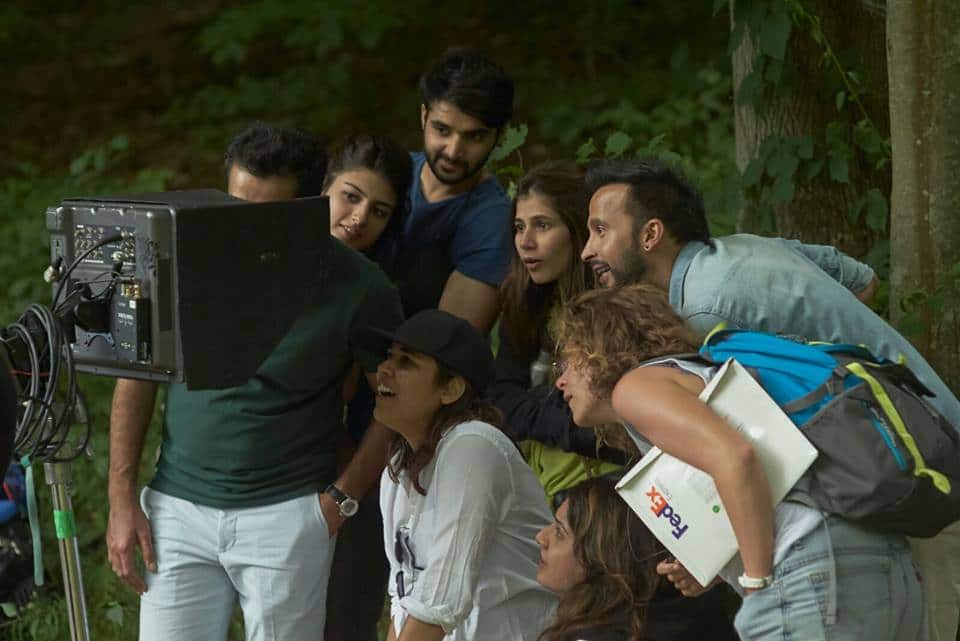 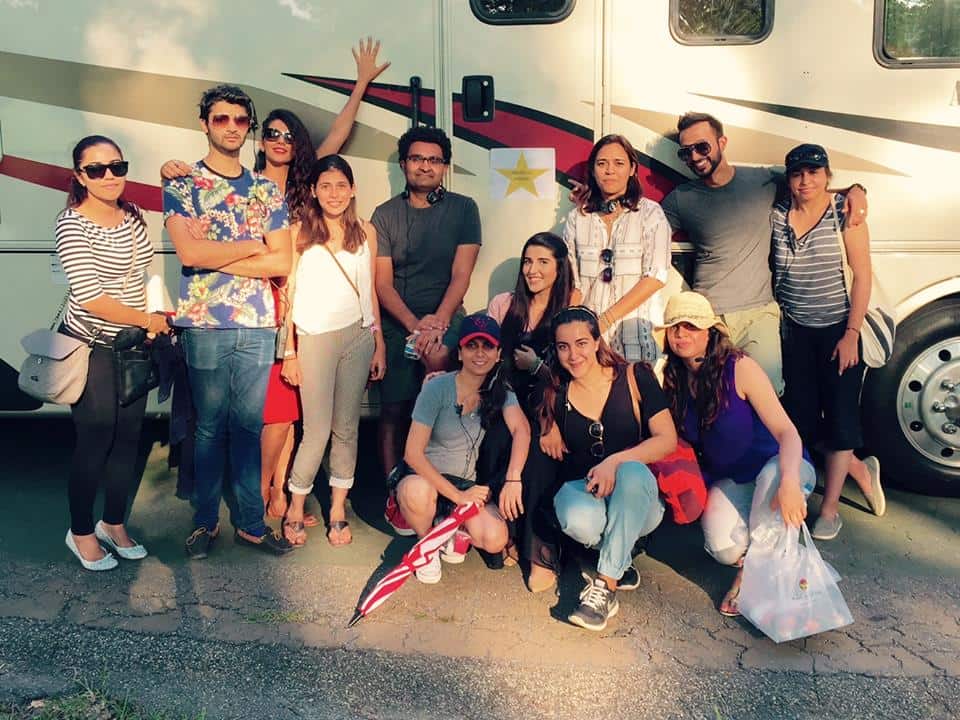 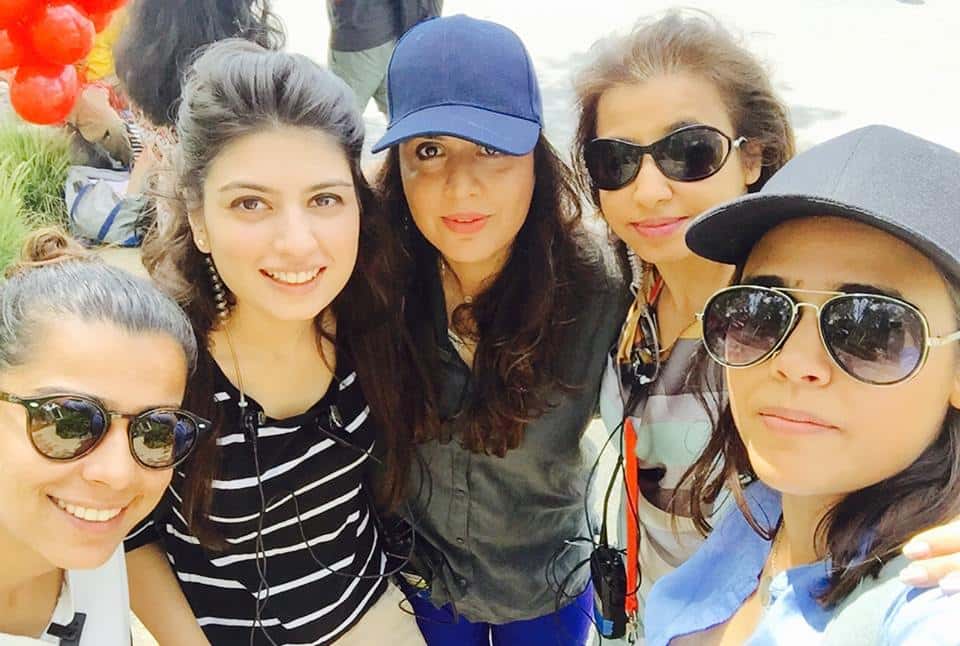 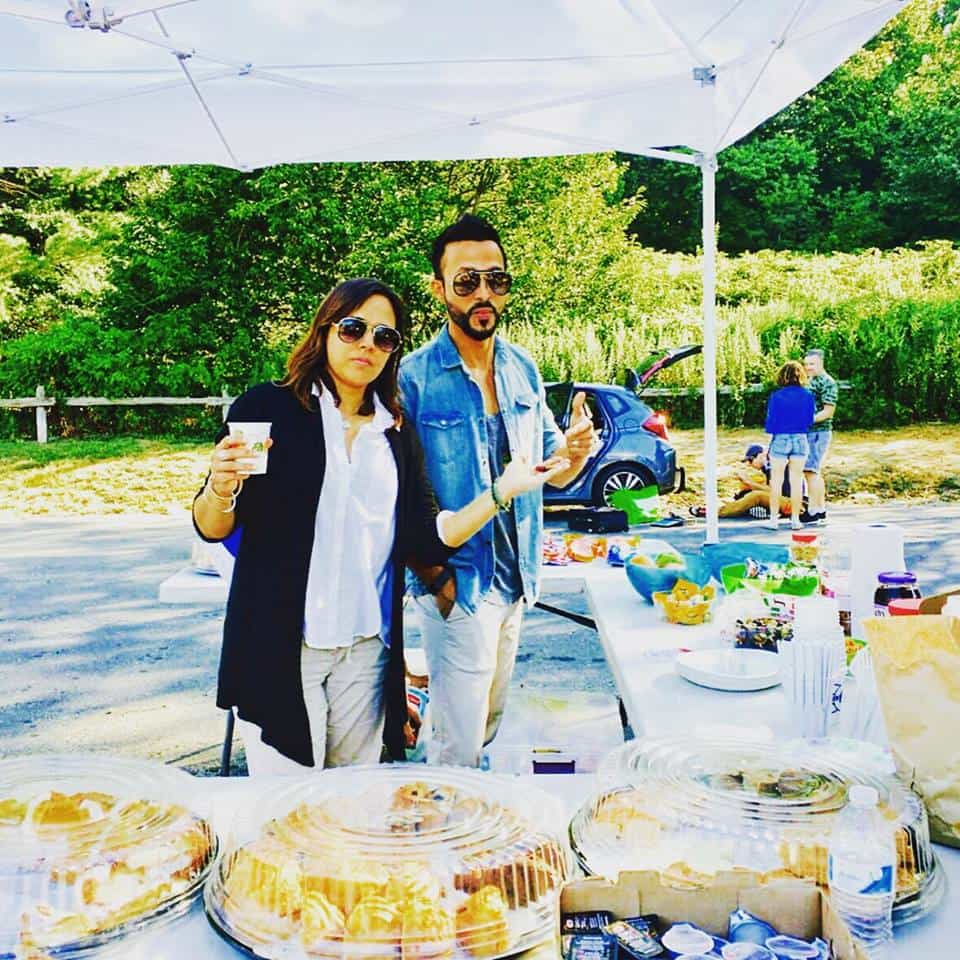 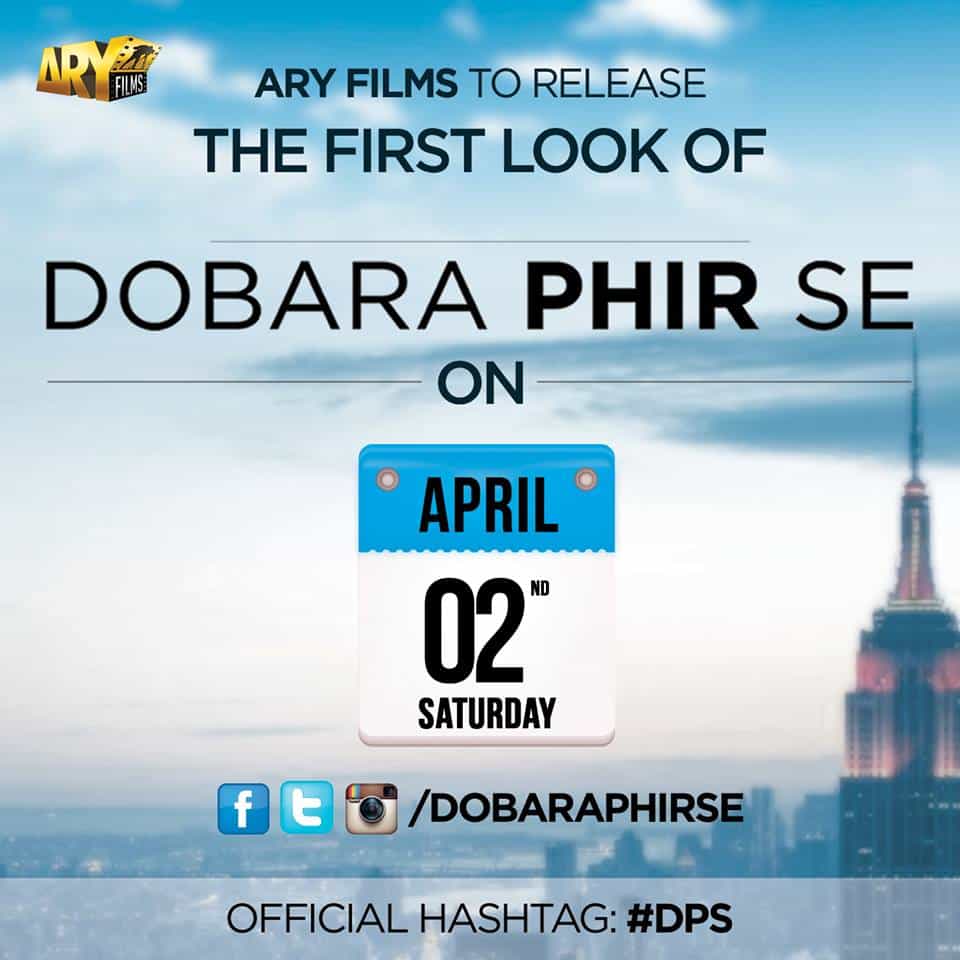 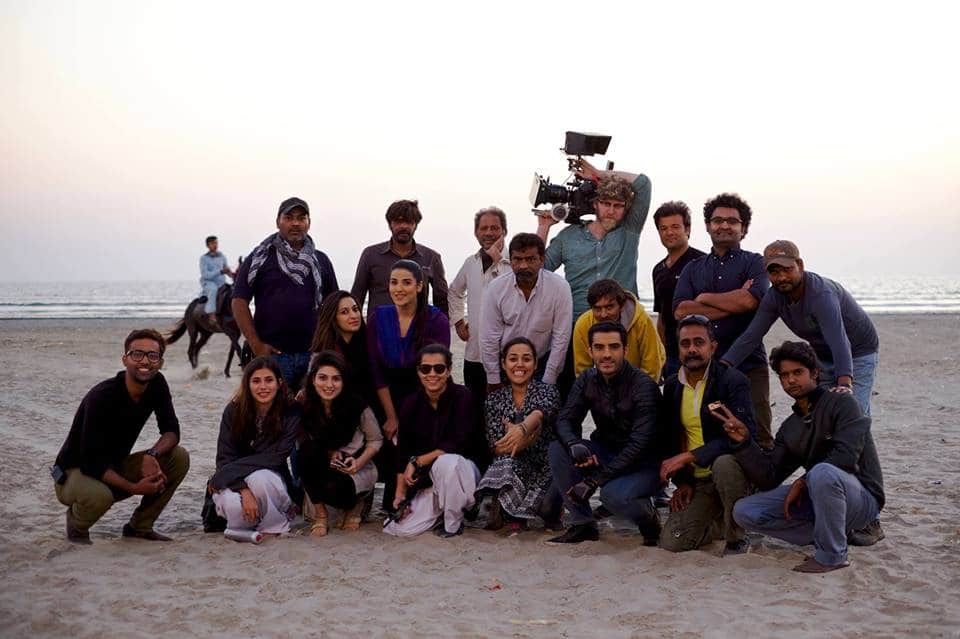