We have certainly a great news to share with the fans of Sheheryar Munwari Siddiqui and Sajjal Ali. The two of them would soon be seen together in an upcoming drama serial “Aasman pe Likha”, which is expected to reach out to the viewers by going on air this year.

The drama is directed by Mohsin Mirza and comes under the production of A&B Productions. It is after a while that Sheheryar Munawar will be seen again on screen in the main lead after the success of his last drama “Kahi Ankahee” where he surprised the audience by his flawless acting skills and onscreen chemistry with Aiza Khan. The actor was also appreciated for his role of Osama in “Zindagi Gulzar hai” but again, the character was a supporting role and didn’t highlighted him that much.

Sajjal Ali, on the other hand, is enjoying a great time in her professional career where all his projects are bringing fame and fortune-both! Recently, her appearance in the Telefilm “Behadd” was liked by her fans.

As this upcoming project is still in its initial stages of marketing and publicity,, there are no official pages on social media talking about this venture, it is certainly difficult to state more about it.

Here are a few clicks of the celebrities on the set of “Aasman pe Likha”. Have a look! 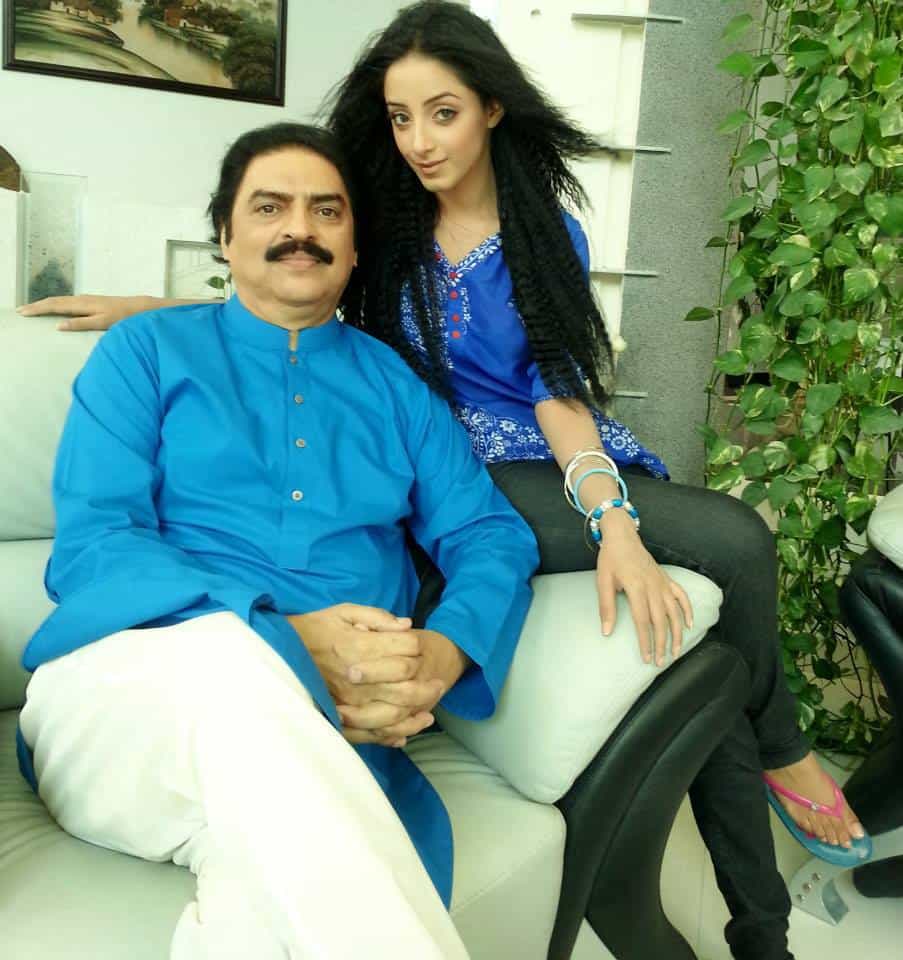 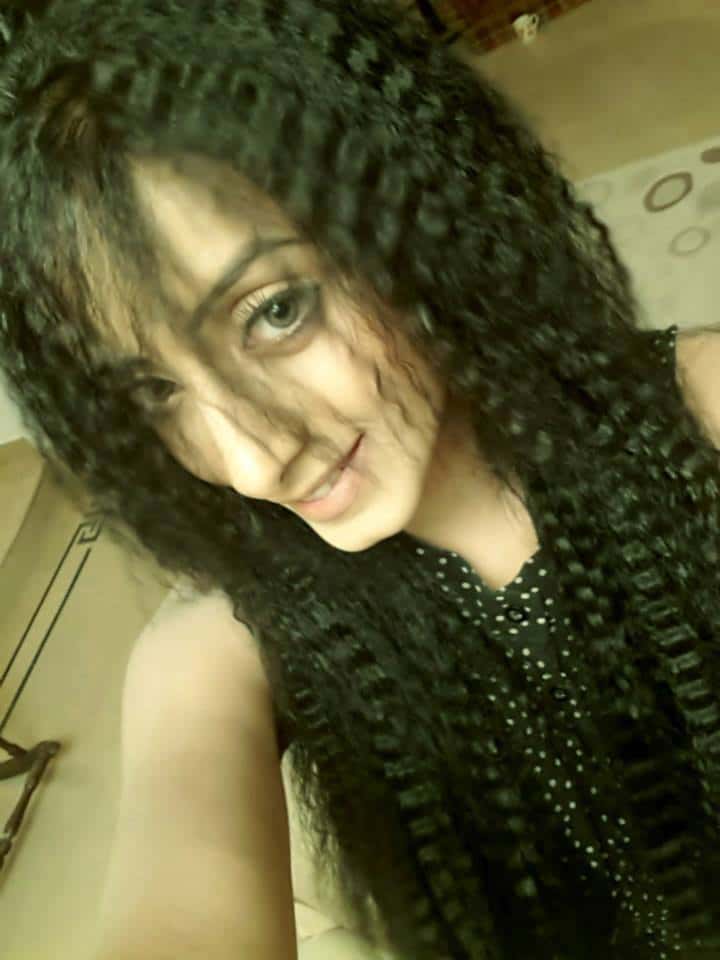 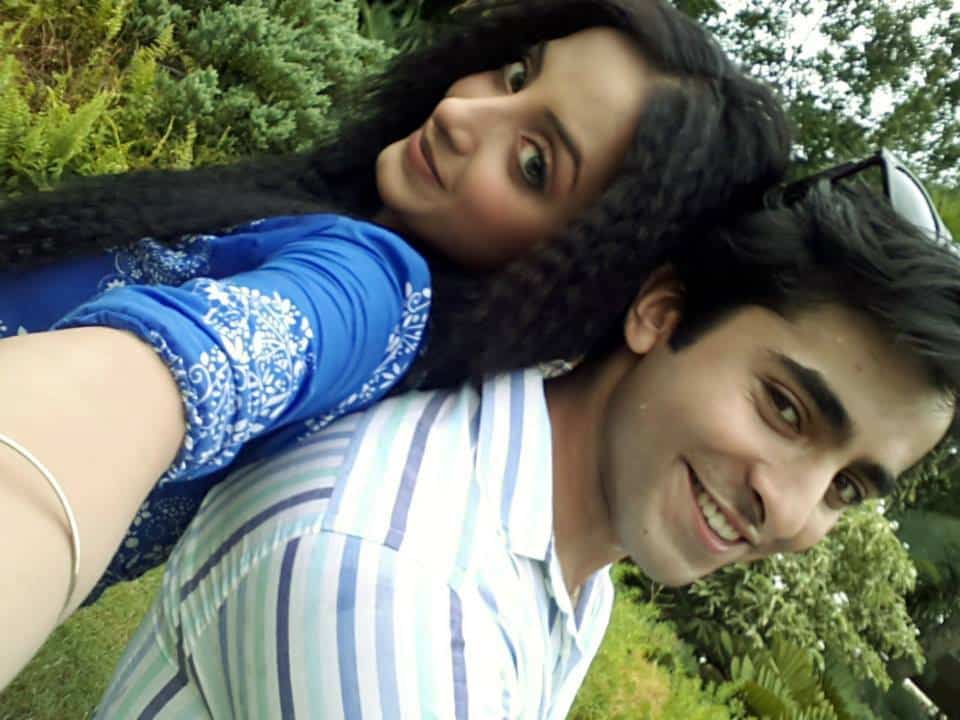 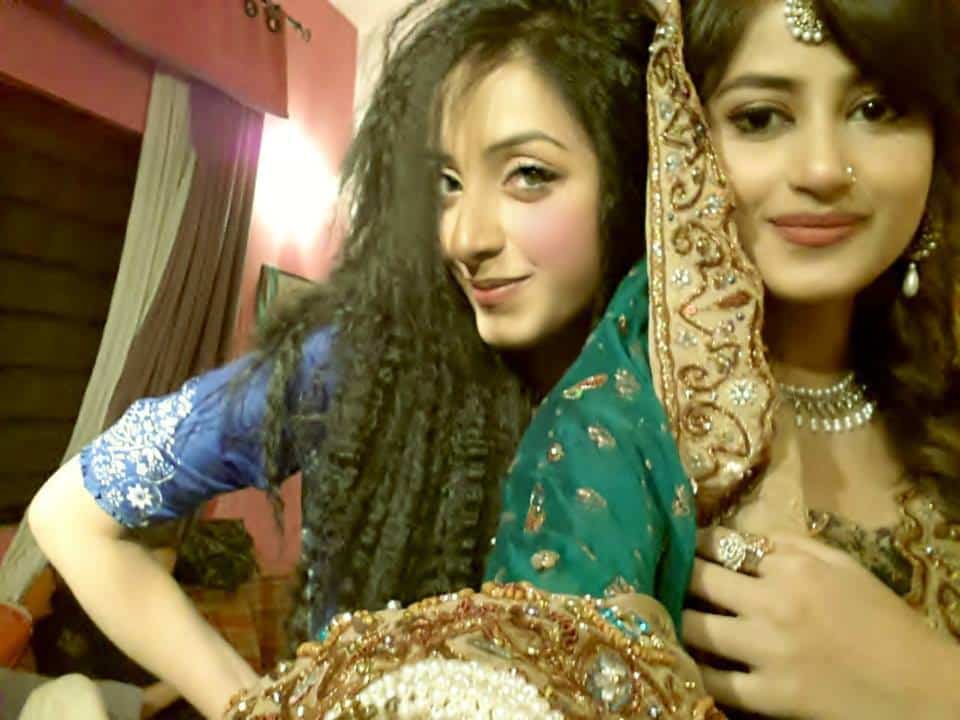 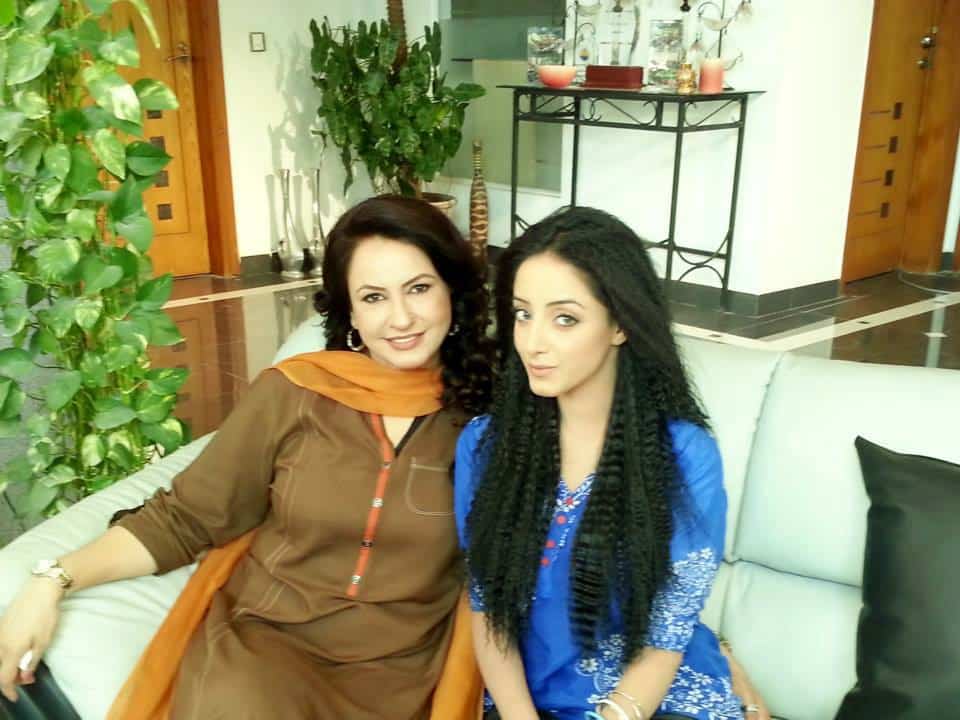