Similarities Between Kankar and Daam

Ary Zauq is airing Daam once again so I have been watching it only recently again. When kankar started I was watching Daam too so the similarities between the two plays are more evident to me than to anyone else. We all know that Kankar is based on a short story written by Umera Ahmed titled “Wohi Dil Ke Thehr Janey Ka Mausam” so those who have read the novel know that the main theme of the play is different but till now there are many similarities between the two plays.

The heroine of Kankar, is very cute, very adorable but interestingly Sanam Baloch played the lead in Daam too. Her character was very similar to this one and the settings too. She belongs to a middle class family, is a very good student, has a rich friend (in Kankar, a rich cousin who is a good friend) and the preview for the next episode of Kankar showed that Arzoo will also treat Kiran the same way that Sanam’s character was treated in Daam by her friend. The only difference is that in this case it is her best friend’s finace who is in love with Sanam’s character, in Daam it was her friend’s brother who was in love with her. Like Daam’s heroine, Kiran also is not well off but is very confident and holds her self-respect very close to her. She is sweet and sincere and will never expect Arzoo to think the way she is thinking, she will be shocked to hear everything, that is exactly what happened in Daam too. All the “conspiracies” were going on in the background and the heroine had no idea. 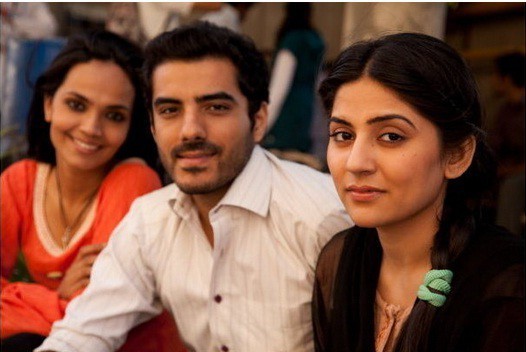 The class difference between the two families is a very similar too. When in Daam the heroine’s best friend tells her to give her the chain and pendant when she goes to ask for money was so much like everything that has been said about Kiran till now. Things like, people should be friends with people of their own caliber etc.

In Daam the heroine’s father was very different from Kiran’s father in Kankar but there is similarity in the appearances of the two. If you have watched Daam recently, you will agree with me. Behroze Sabzwari has never carried this kind of look before, the producer or director must have asked him to change his look like that for the drama. 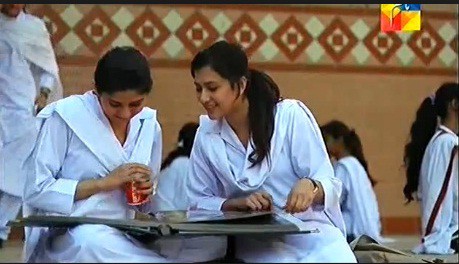 Did you watch Daam? Are you watching Kankar? Do you think that there are similarities between the two plays till now? I have to say one thing that the dialogues in Daam were much more impressive than the dialogues in Kankar till now. The relationship between the characters was much stronger too. Daam was directed by Mehreen Jabbar and we all know that she is an excellent director.