ARY Digital will now soon be offering its viewers another flavor of entertainment with its next big project which will soon be going on air under the title of ‘Meri Beti’. The promos of the drama are already out and there are no second thoughts that this drama is really going to be a hit due to its different story and outstanding cast.

Written by Mohsin Ali, the drama is directed by Badar Mehmood, who is also known for his phenomenal direction of the drama ‘Tere Anay k Baad’, where we will see Samina Peerzada, Arij Fatima, Ismat  Zaidi and other famous celebrities.

The drama basically highlights the bond which is shared in between a mother and her daughter. This surely, is not a new concept but the one which never goes unappreciated. It is assumed that Arij Fatima will be found doing a completely different role as compared to all her previous work that she has been doing. On the other hand, watching Samina Peerzada on screen is always a treat and her fans are now all waiting for the drama to go on-air.

Here are a few pictures of the drama and the celebrities affiliated to it. Have a look! 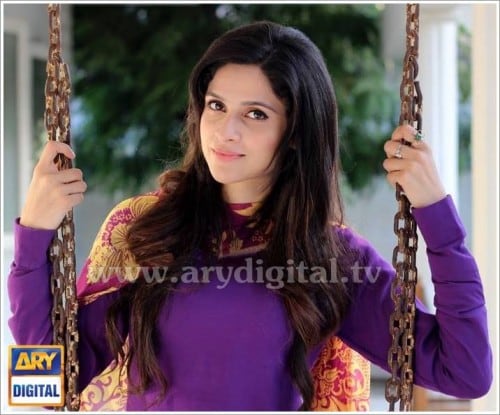 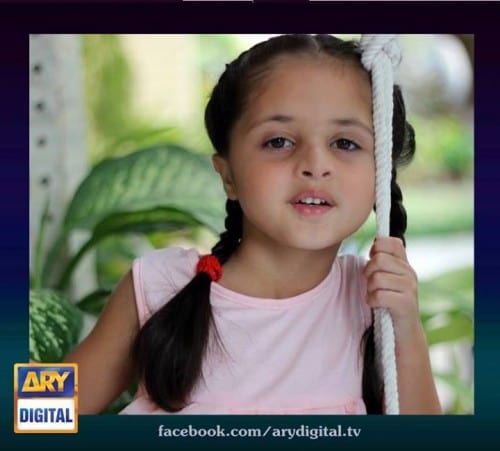 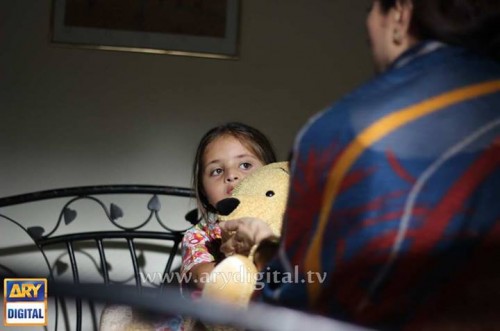 All for now, share your views about this upcoming project. Will you be following it?