Drama serial Parizaad is mega project produced by Hum Television. The drama revolves around a tan-colored boy Parizaad who has always been ridiculed and humiliated by fellows on his looks but despite being an average looking person Parizaad is very intelligent and decent. 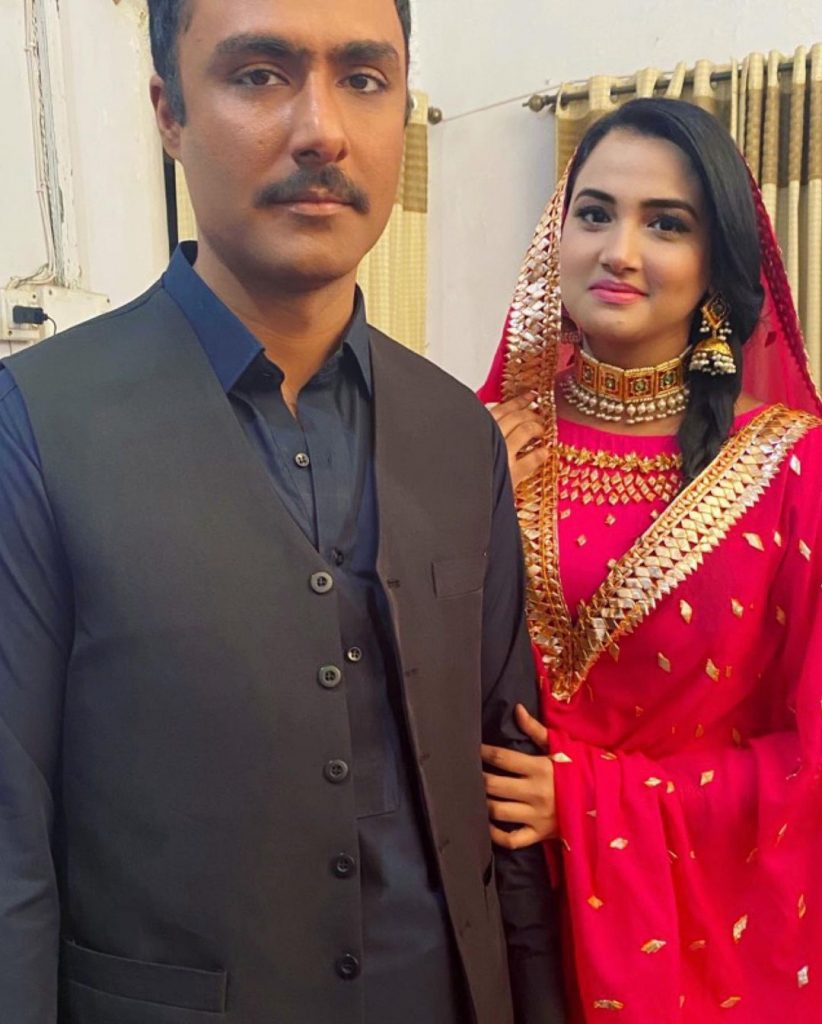 The two episodes of the drama have been aired so far and the audience loved the drama. The drama has a lot f plot twists to offer in the future. Here are the BTS pictures from the drama serial Parizaad which is being loved by public. 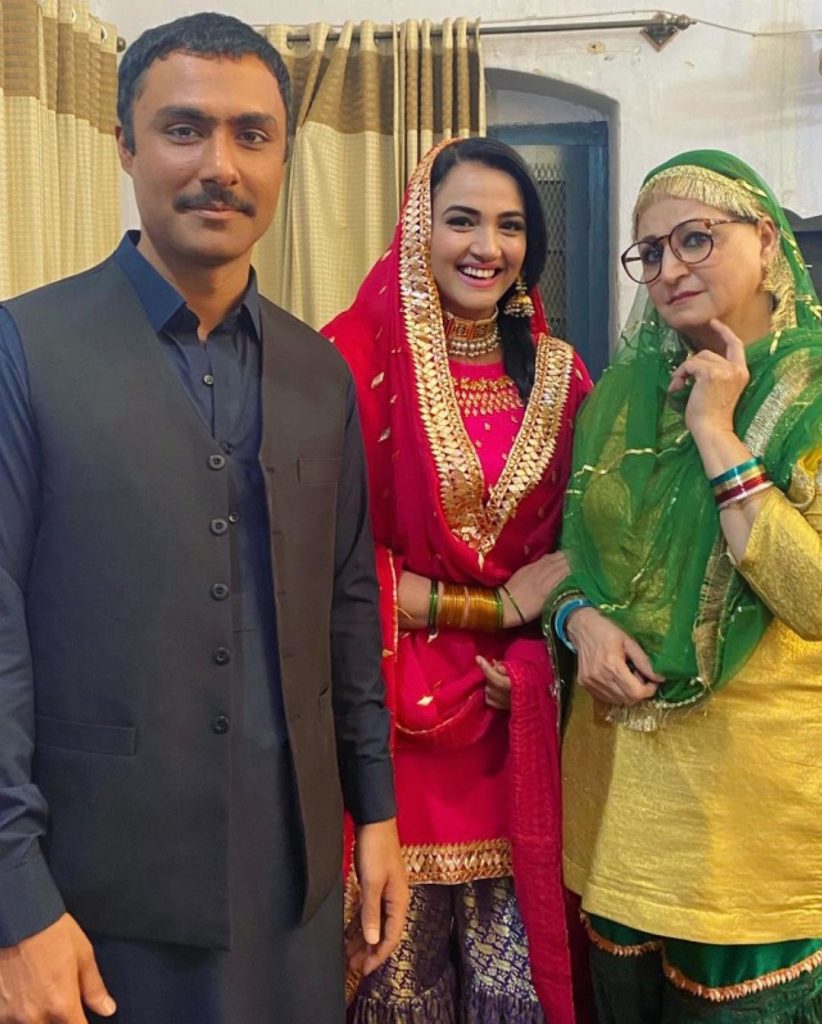 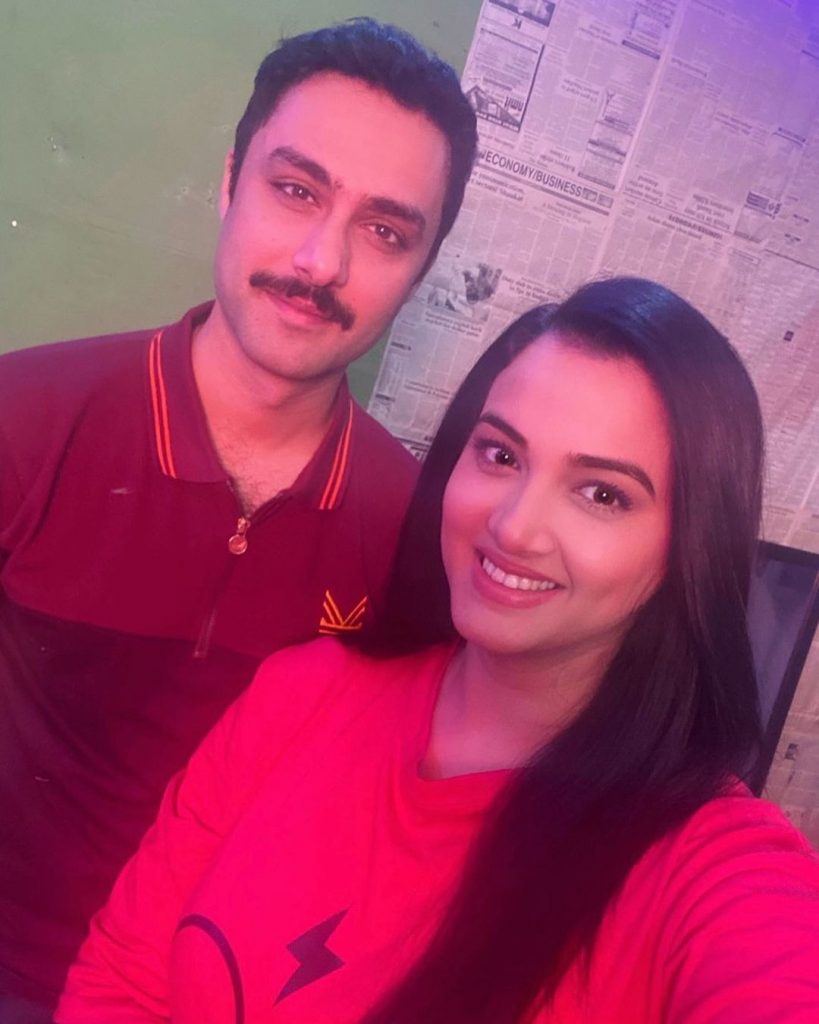 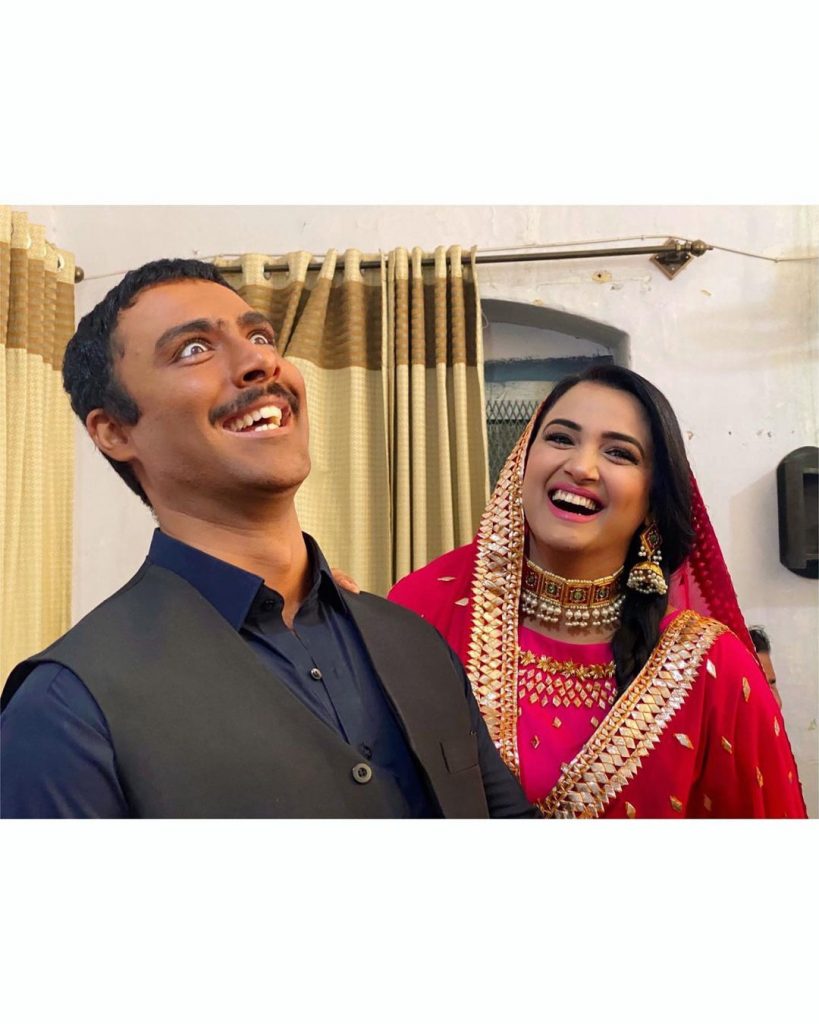 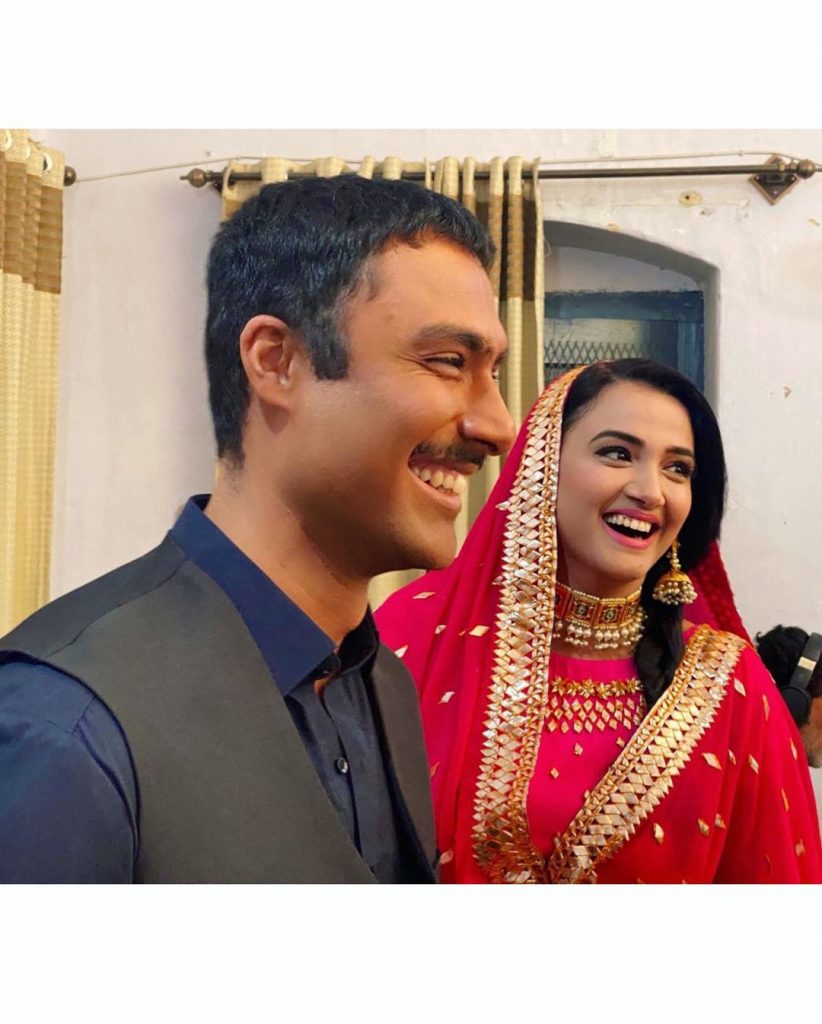 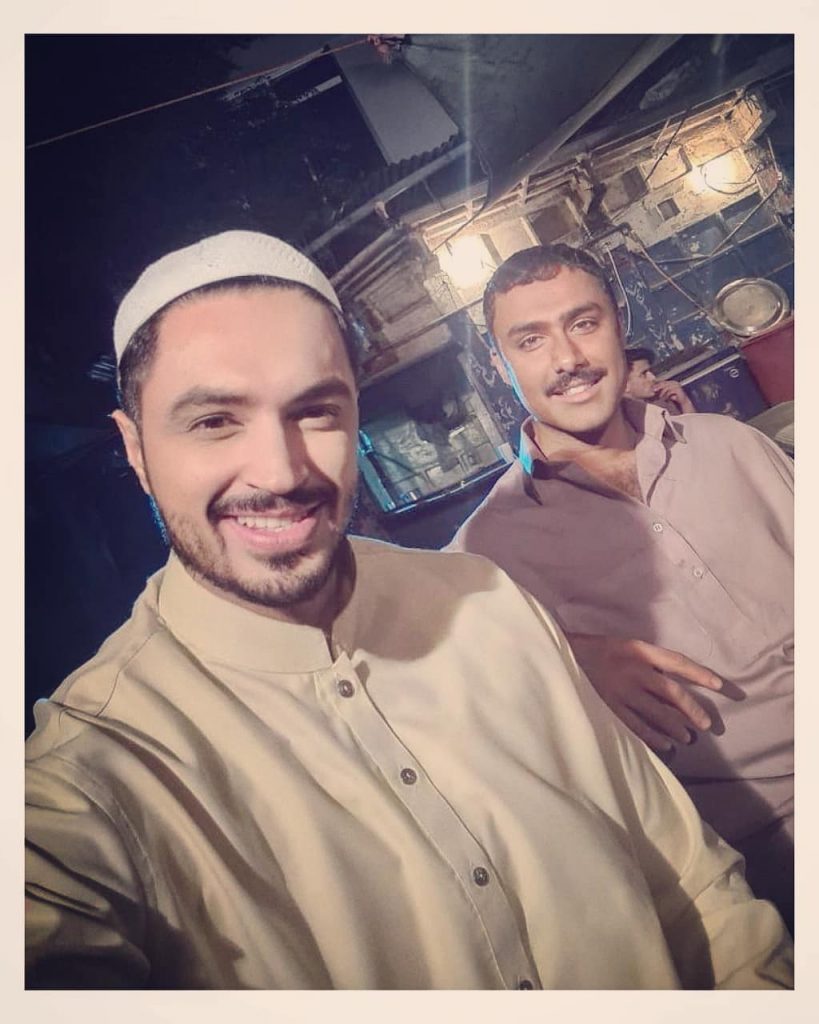 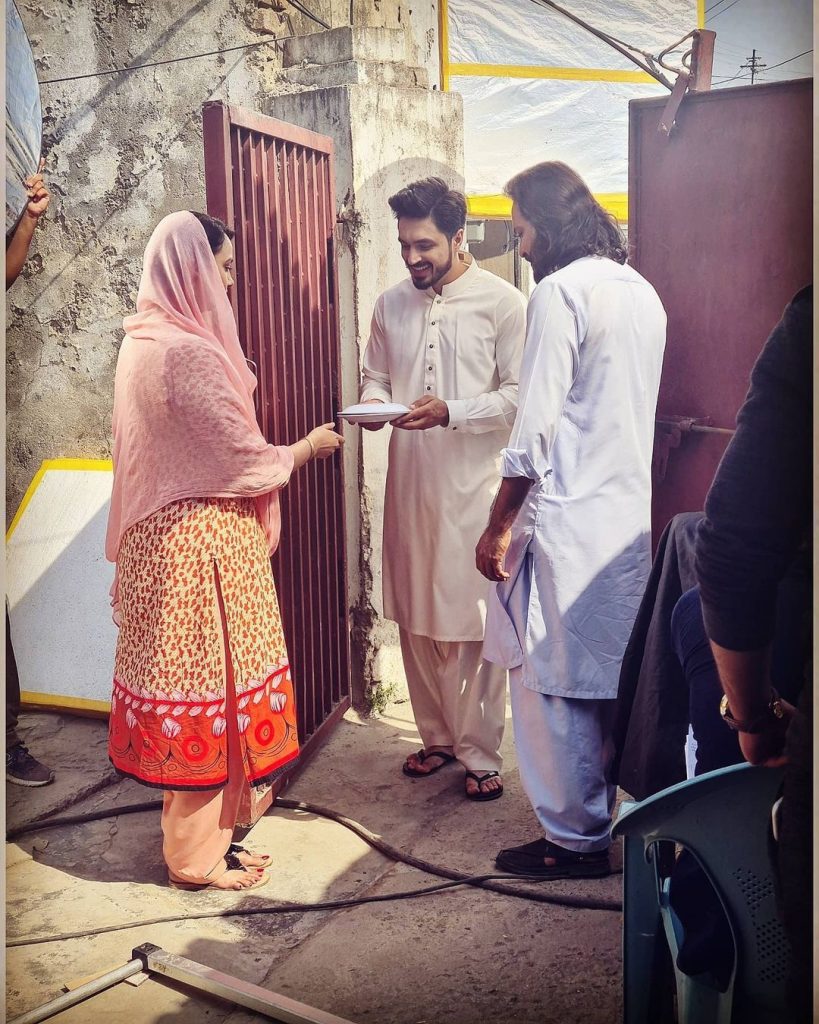 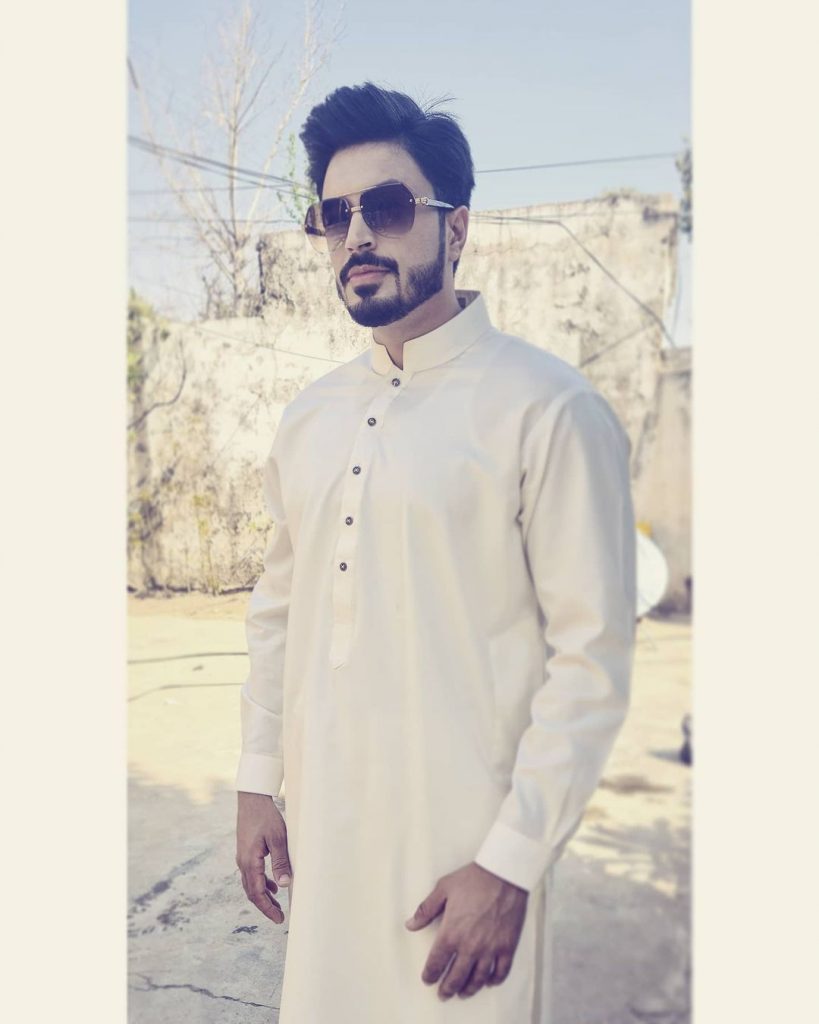 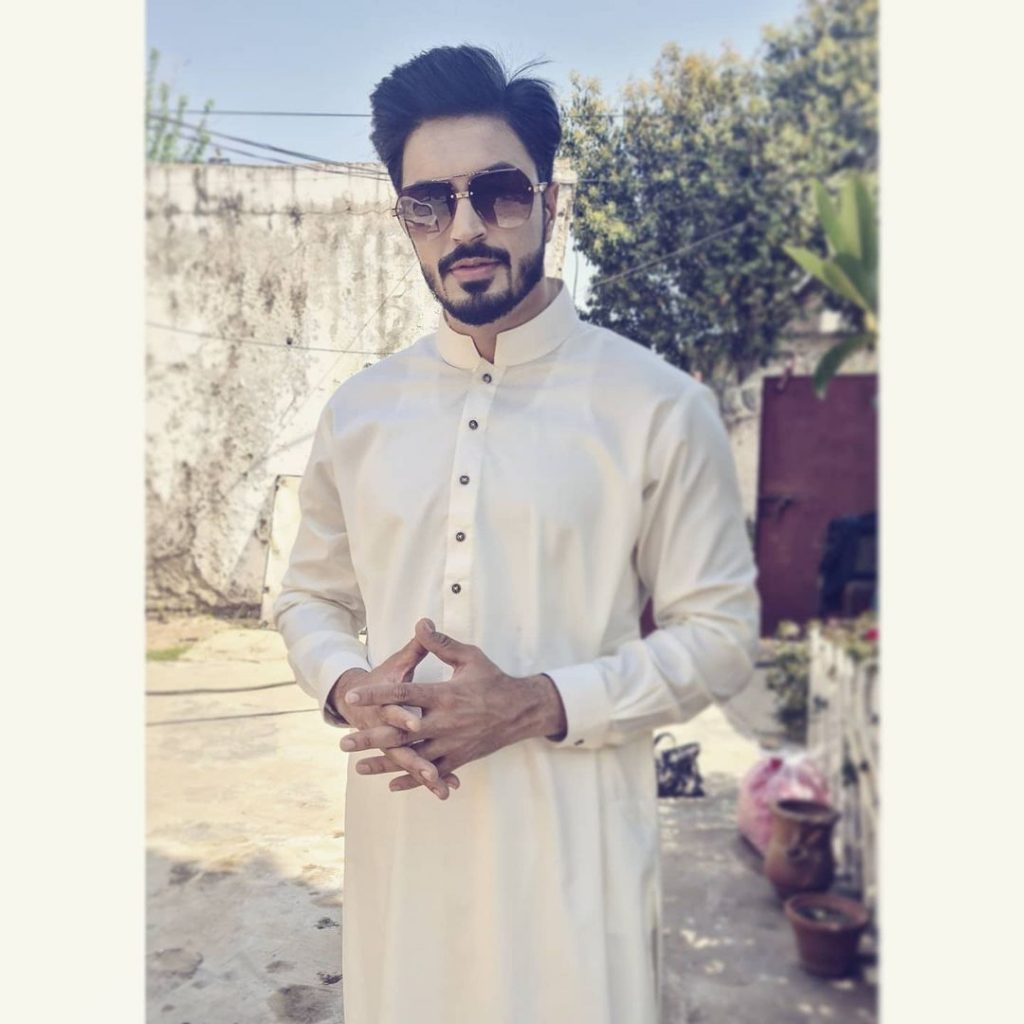 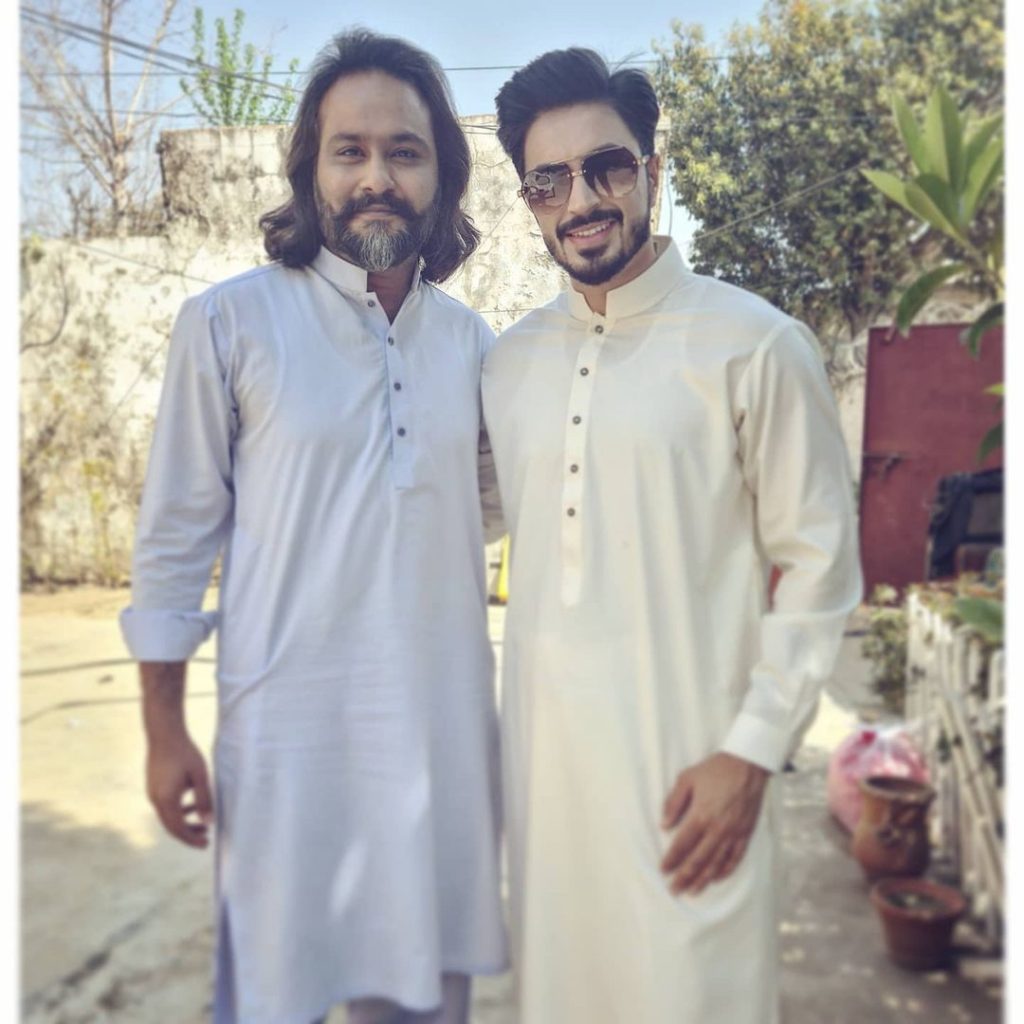 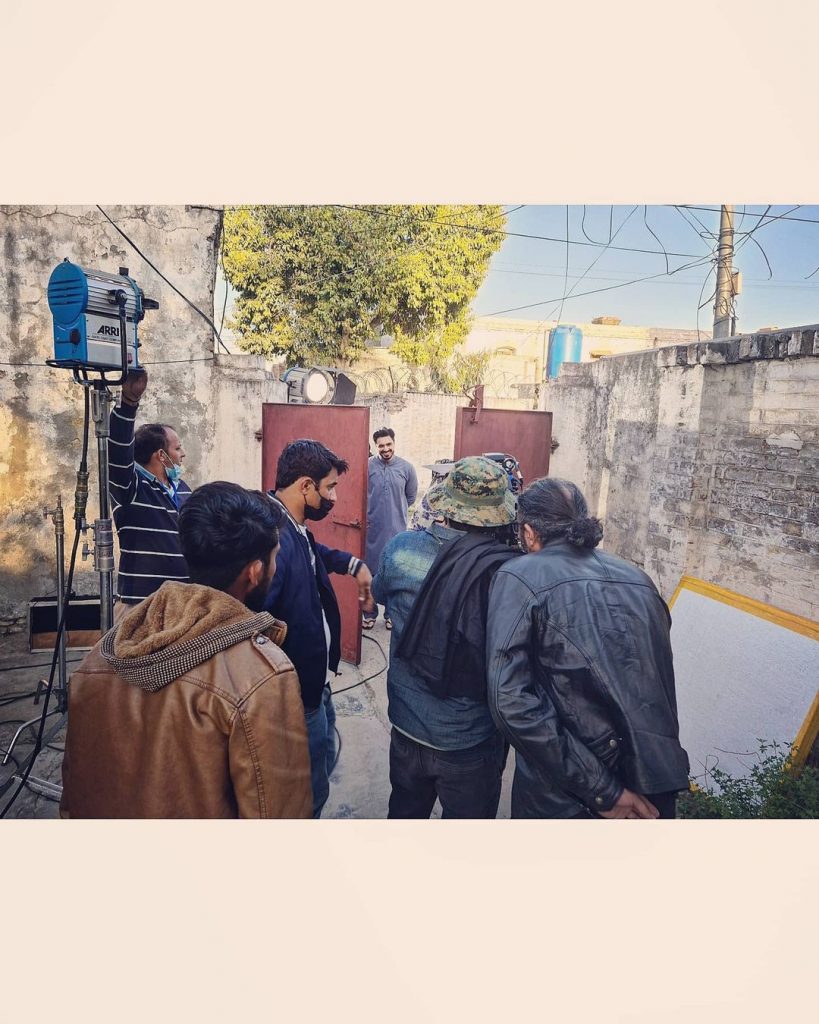 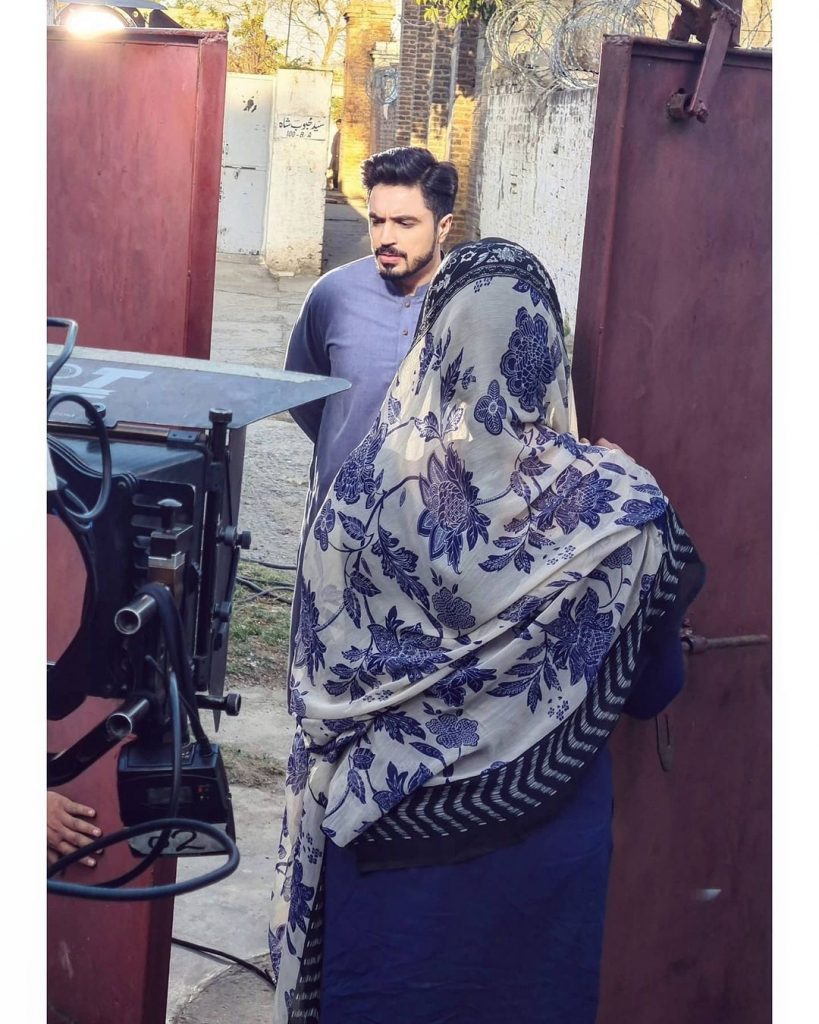 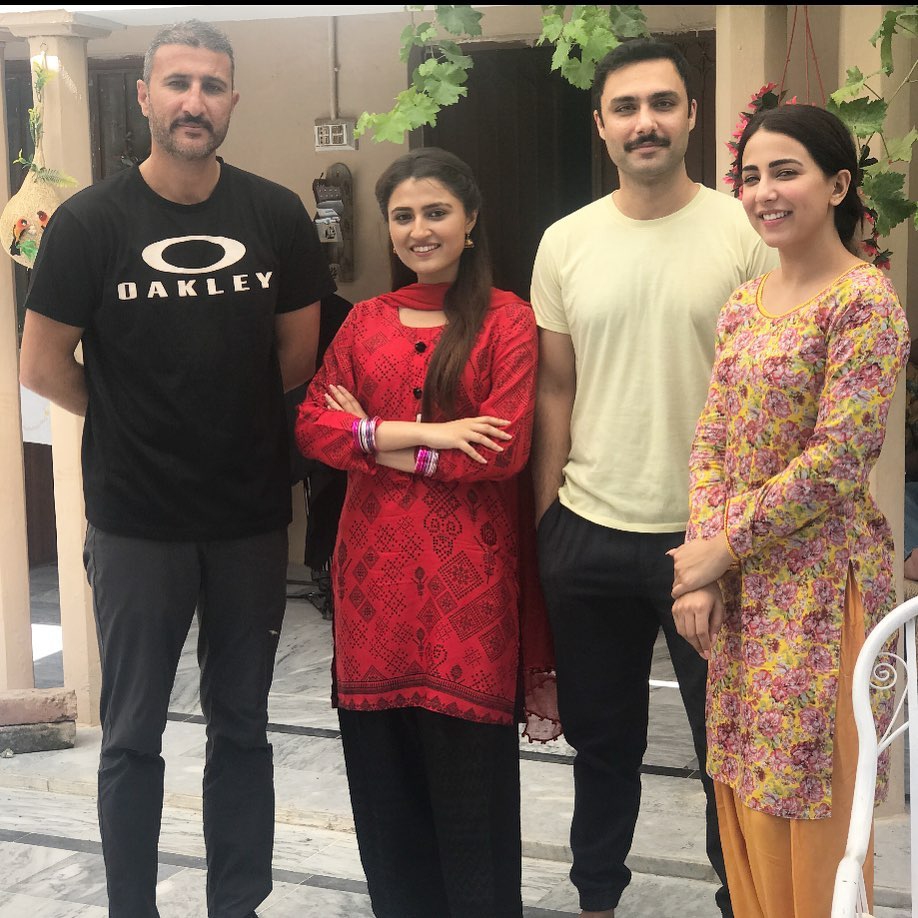 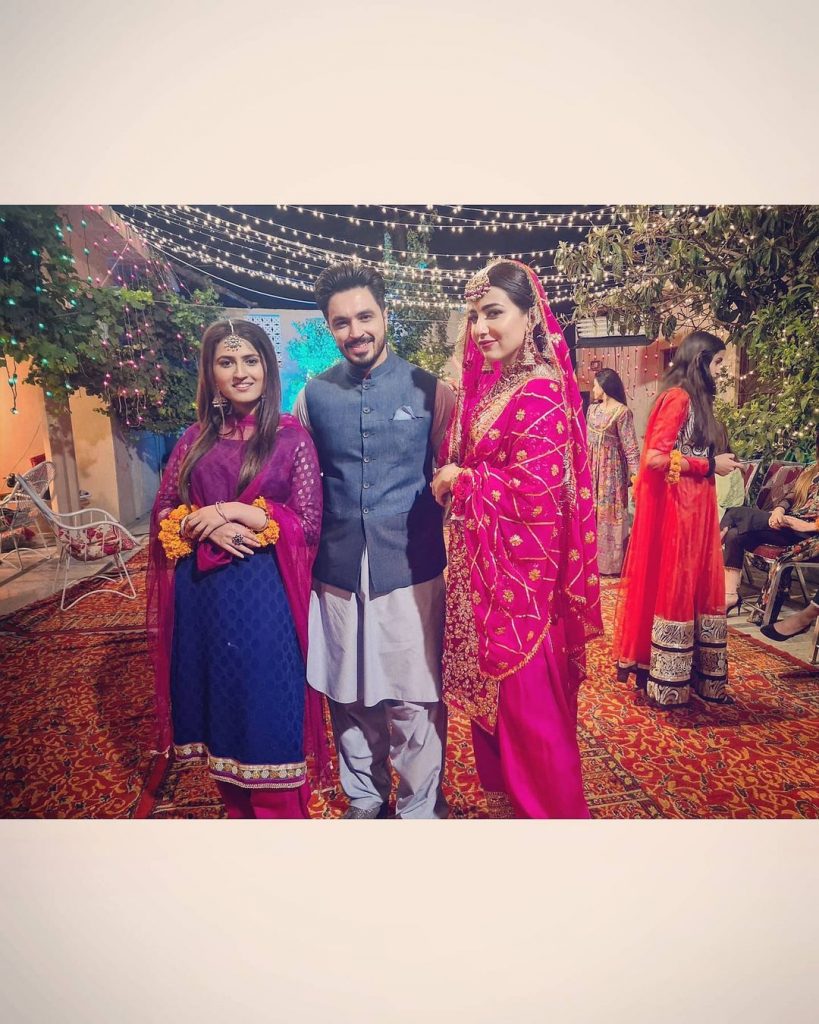 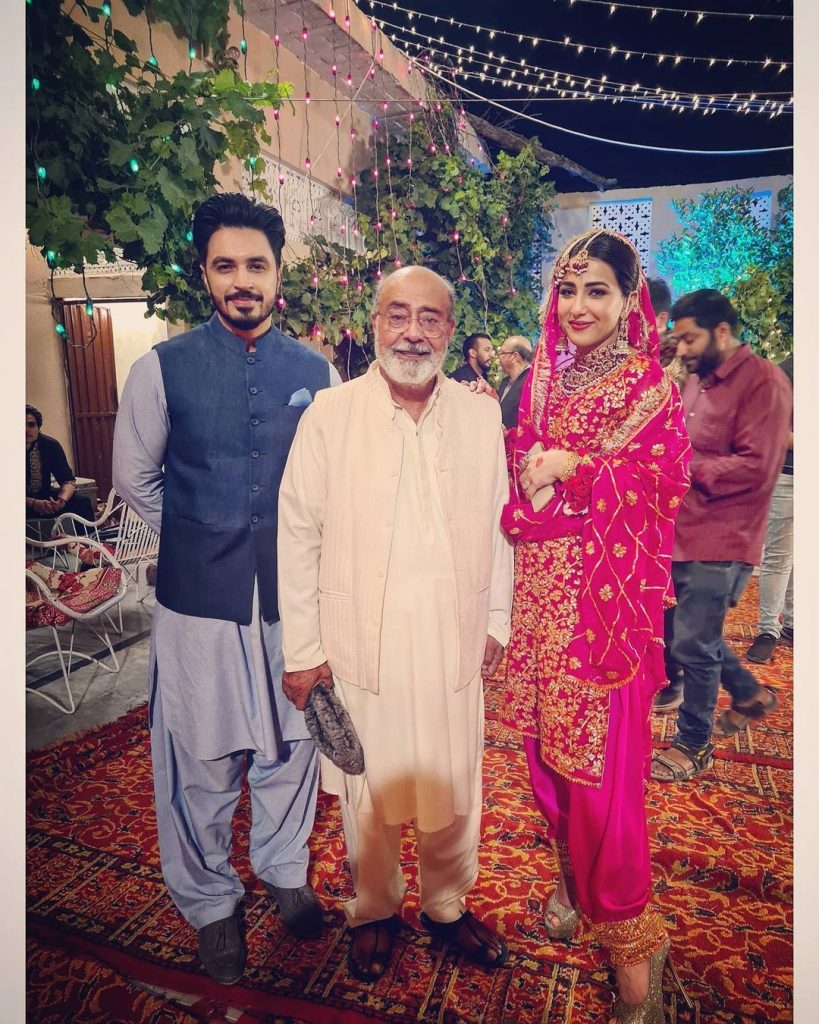 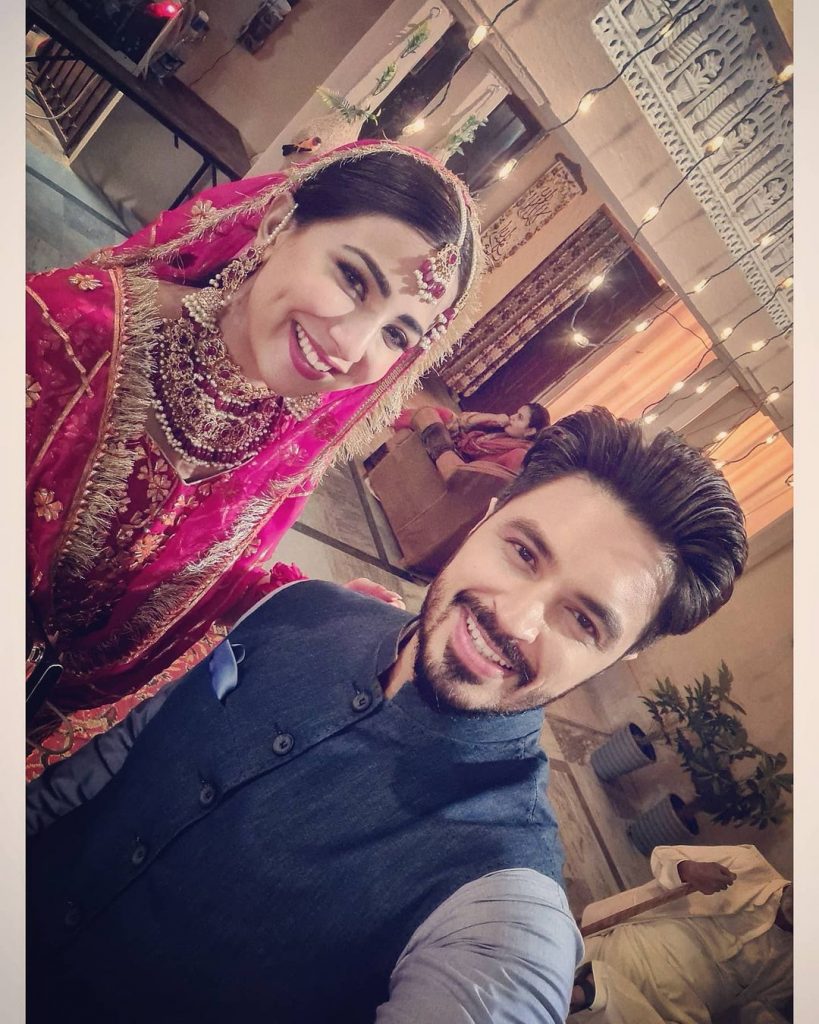 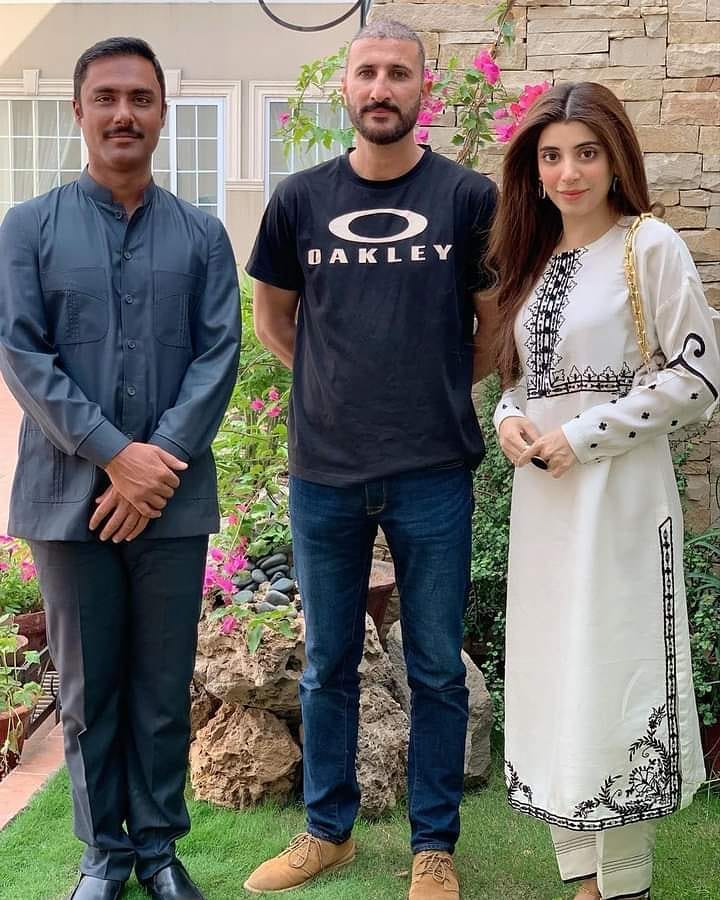 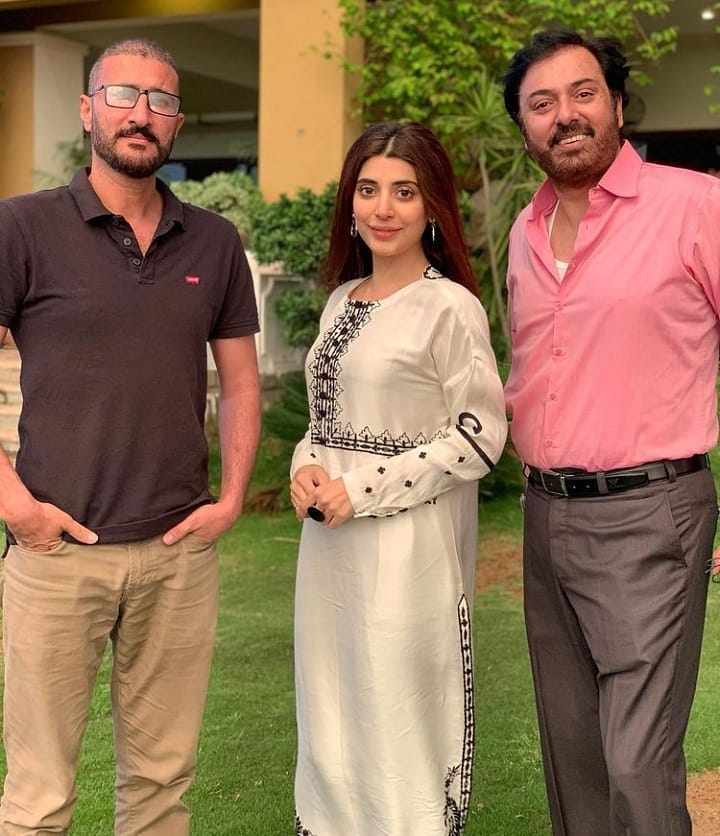 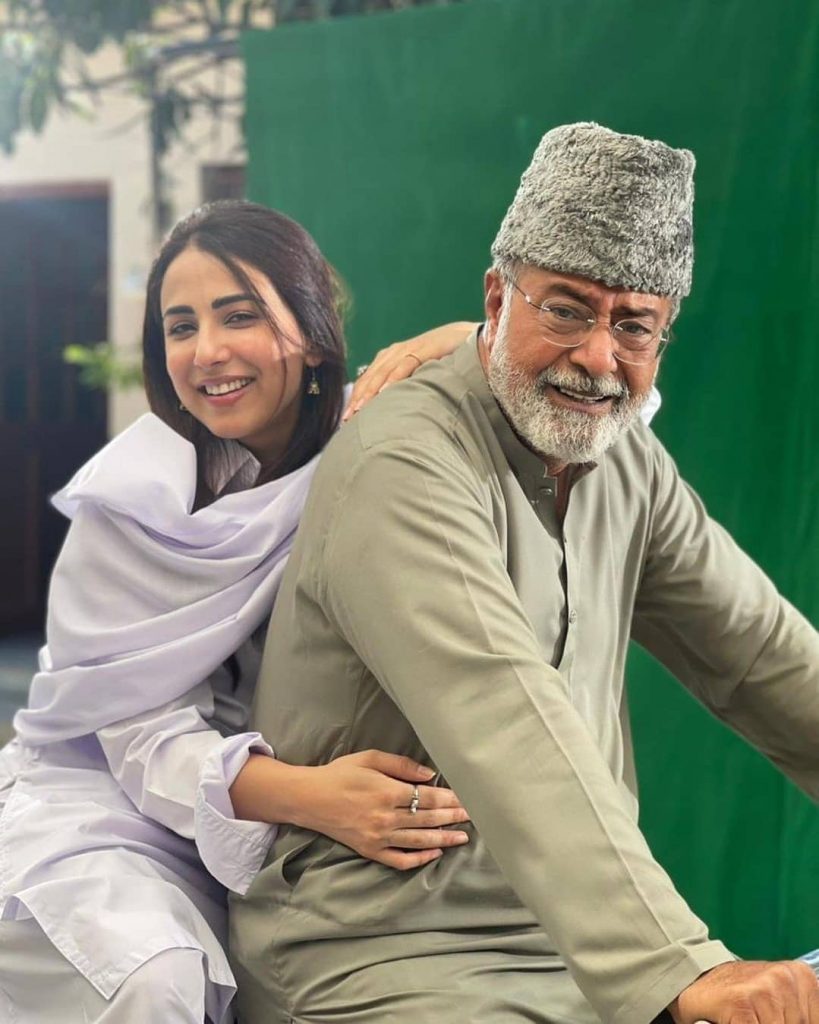 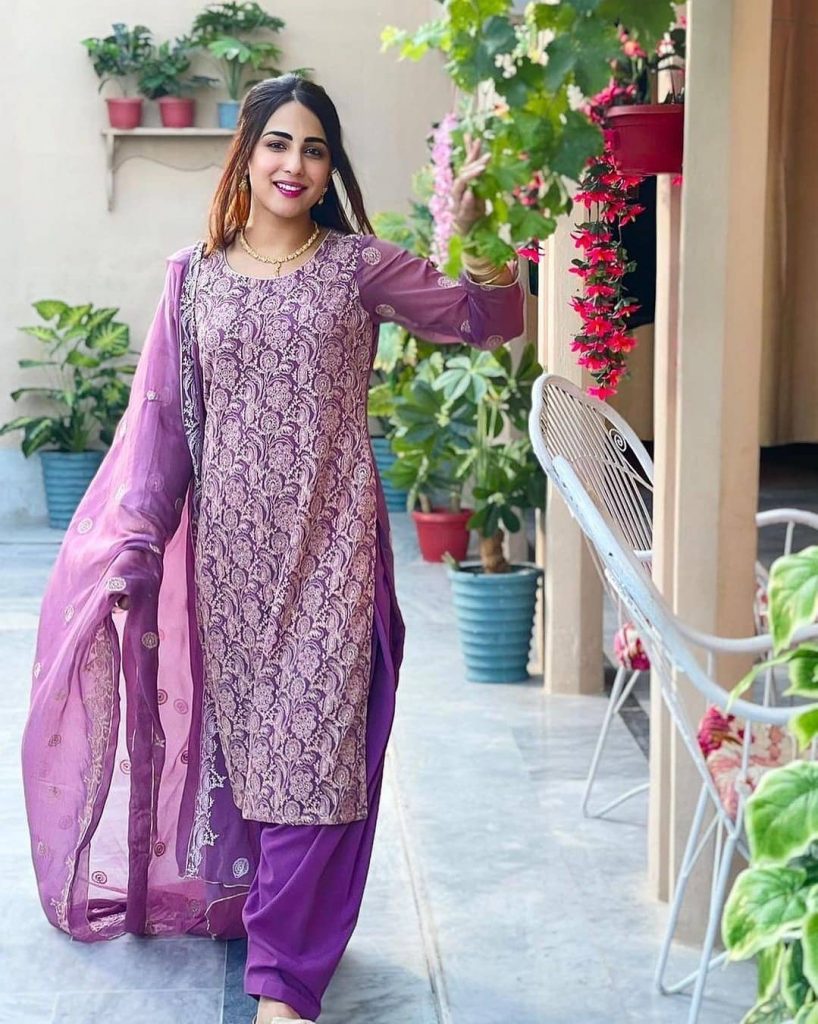 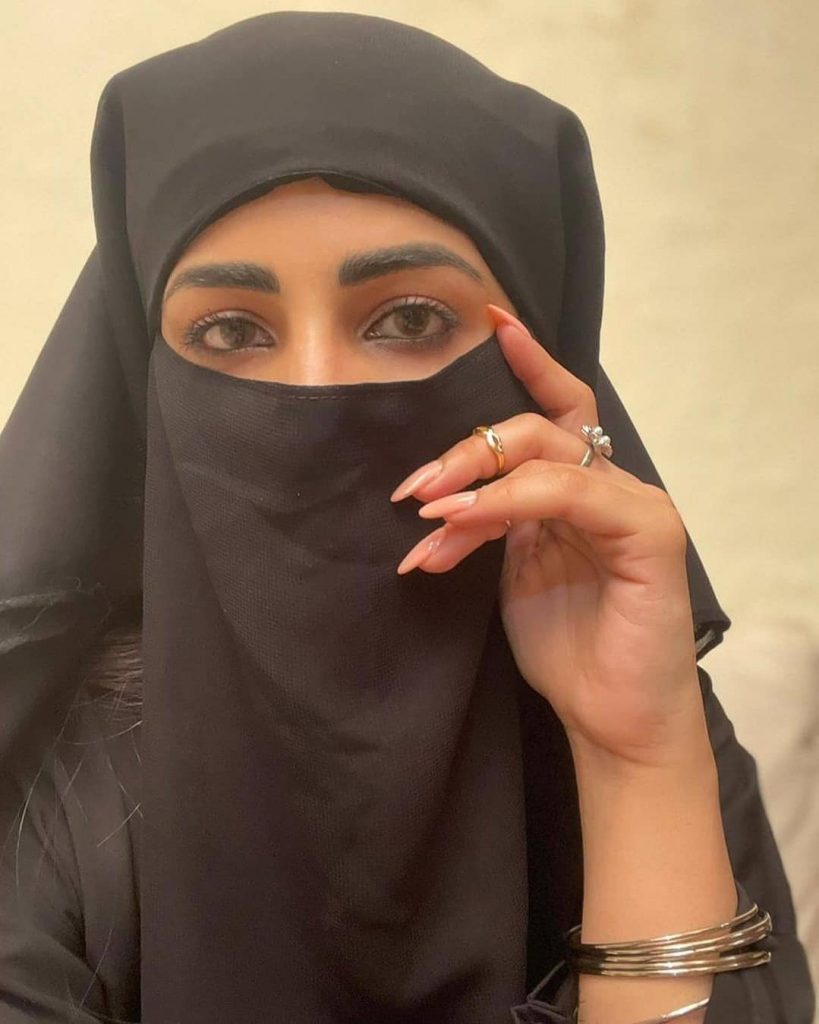 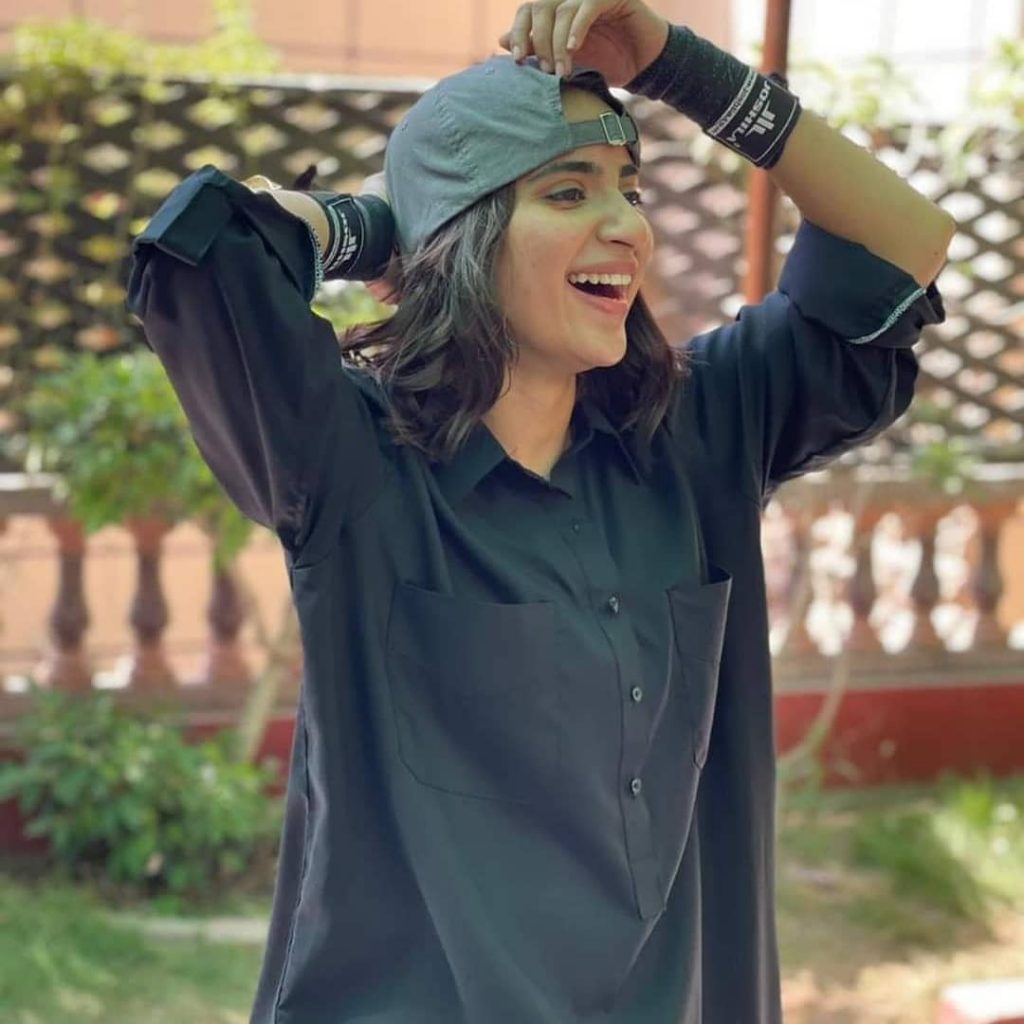