Dramas That Should Have Been Banned Straight Away

PEMRA recently laid out some rules for Pakistani dramas and we would like to share our thoughts about the issue. The orders issued by PEMRA require the drama makers to cut down on controversial themes and ensure that the dressing and the overall themes of the dramas should be in line with the ‘socio-cultural’ norms of the country. 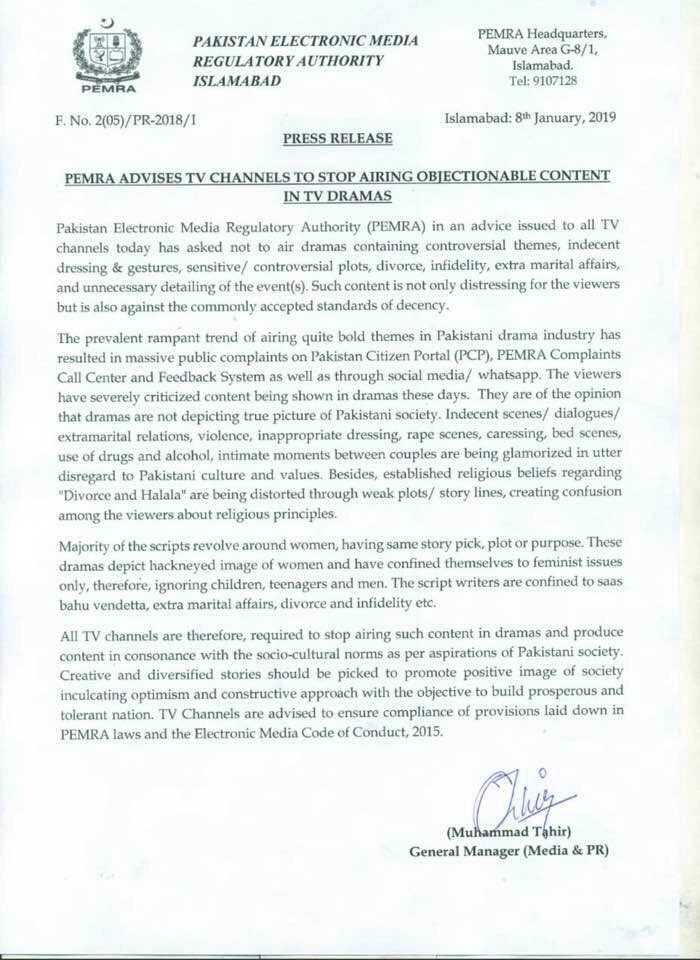 As is mentioned in the order, PEMRA issued this press release after getting complaints from the viewers who we must remember are the ones who watch these dramas and make them ‘hits’! The press release itself is quite ambiguous and appears to be a mixed-up summary of everything that the complainants had to say about Pakistani dramas. Basically, if we look at everything PEMRA wants to put an end to, apart from a couple of dramas, all the other Pakistani dramas should be banned! Since that is never going to happen and no one really listens to what PEMRA has to say any way, we feel that it is important to make a list of all such dramas which should have been banned. There have been some dramas in the past which either crossed a certain line, were too bold, mishandled a sensitive subject or showed unnecessary evil, which most certainly serve as an example of dramas which should have been banned right away.

Here is a list of Pakistani dramas which in our opinion should have been banned right away for reasons stated below.

Nanhi was one such bold drama which did not serve a bigger purpose. Showing the negative side of the society in the most detailed manner just for the sake of ‘entertainment’ is the number one reason why this drama should have been banned. The solution which was presented in the end was more shocking than anything else that happened in the drama. Nanhi was not just terribly depressing but also ill-conceived.

Chup Raho was another drama which commercialized a sensitive topic and as a result the message was completely lost. Showing a problematic situation repeatedly and giving the villain more screen time to get ratings were few of the reasons why this drama failed to do justice to the topic it was supposed to highlight. Scenes which were in bad taste and disturbing situations which were more forced than convincing made this drama a complete disaster. It also set a bad precedent which was followed by many other drama makers. 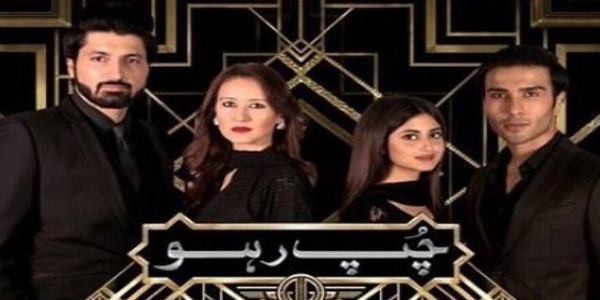 Beqasoor banked heavily on the miserable situation of its main female leads. This misery did not end right till the very end. In the last few minutes, the viewers were shown a happy ending. While it is true that women suffer a great deal in our society, showing women who suffer in silence and keep on going back to men who do not value or respect them and portraying such women as heroines is highly objectionable. 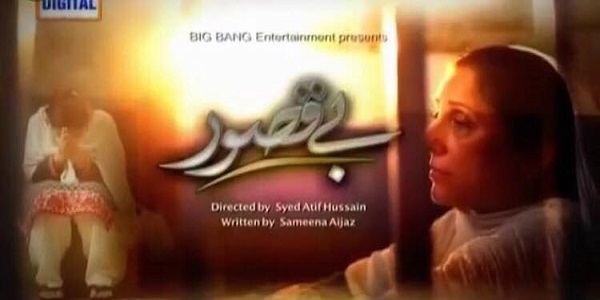 Rishter Kuch Adhoorey Se showed how a ‘misunderstanding’ results in a really twisted situation in which the bride’s sister ends up entering into a nikkah with the man she was supposed to marry but since this is kept ‘hidden’, the sister who had not entered into a nikkah ends up going home with the groom at the time of rukhsati. The mother knew everything yet she did not stop the rukhsati from happening. This drama was twisted in more ways than one. 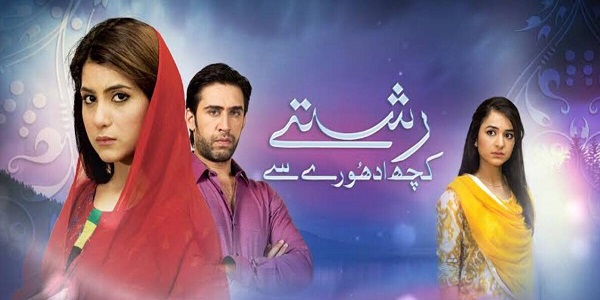 Drama serial Pakeeza showed the suffering of a talented woman who was always underappreciated and even physically abused by her husband. She continued living with her husband even after he divorced her. This was yet another Pakistani drama which showed the sufferings of a married woman and the tragedy was never-ending. It also had a controversial plot which was used to get ratings. 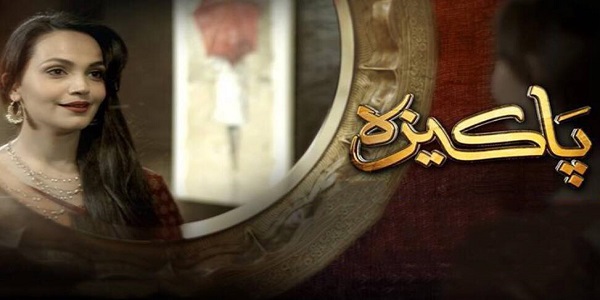 Recently ended drama serial Balaa got a lot of attention but for all the wrong reasons. It only had negativity, family politics, planning, plotting, drinking and deaths to offer. Dramas like Balaa serve no purpose and are not only made but dragged as well to generate ratings because the shortcut to getting TRP’s is showing all things evil. Balaa’s story was about a psychopath but not even once it was suggested that she could get some medical help. Such dramas should be banned and those who produce and write this kind of content should be heavily fined. 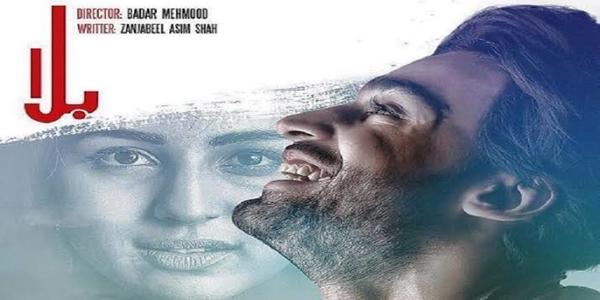 In drama serial Sangat they tried their very best to turn villain into a hero by showing that he was feeling guilty for what he did so he wanted to redeem himself by becoming a saviour. It was unfortunate that the female lead who got violated also started relying on him and unfortunately there was a child involved too. The attachment of everyone with the villain made the scenarios off-putting & uncomfortable but the drama-makers relied on such situation to grab the attention of the viewers. 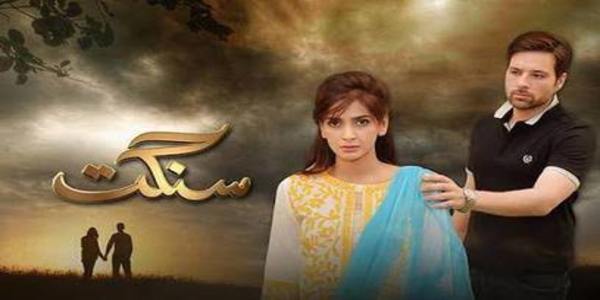 In drama serial Ek Tamanna Lahasil Si, they showed each and every kind of zulm that a mother in law could put her daughter in law through and after prolonged misery, they tried to give a happy ending which didn’t make an impact because most of the drama was based on the negativity that the purpose seemed lost. 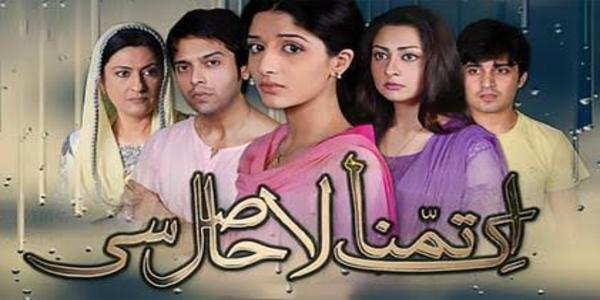 In drama serial Ghairat, a brother sets his sister on fire in the name of honour and everyone around him stays quiet which further facilitates him making him feel empowered and entitled that he can rule or ruin anyone’s life just like that. The key factors of Ghairat were forced negativity and helplessness of females which was pushed to the limit with a little love story brewing on the side. 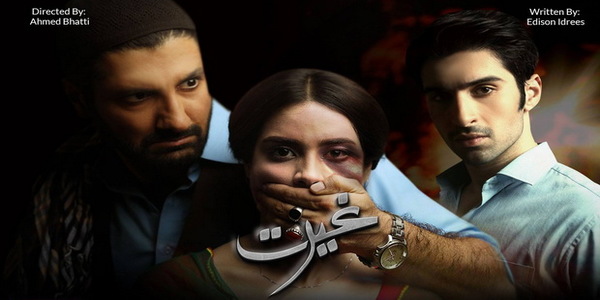 Gul-e-Rana was supposed to be a love story but it went terribly wrong. This drama showed a forced nikkah on gunpoint and marital rape like it was something normal. There wasn’t a single instance when both these things were addressed like they were serious issues in the dramas. In fact they were used as a means to take the plot forward. This drama should have been banned the second the so-called hero raped the girl he forced into a nikkah by sedating her. 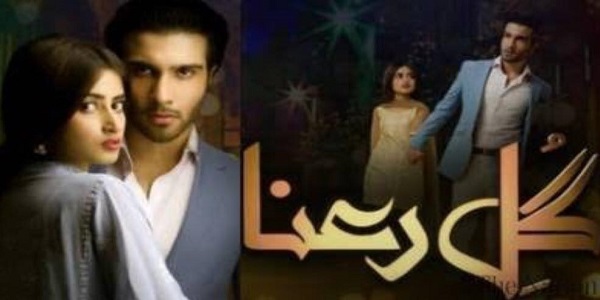 Janam was creepy and sickening in more ways than one. It had many pointless romantic scenes which were in bad taste. It also showed how a father persuades his daughter to flirt with his best friend. Everything about this drama was in bad taste. 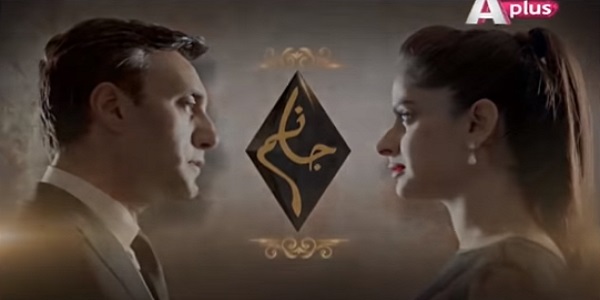 Can you think of any other dramas which should have been banned right away? Don’t forget to share your thoughts in the comments section.