As already known that Dua Malik who is sister of actress/ model Humaima Malick has been blessed with her second baby, Ali Haider. We also shared with you the pictures of the baby shower of Dua Malick. Dua  is married to singer Suhail Haider. The couple first child was a  daughter named Ziyara.

Professionally Dua Malick has been singing as well hosting a morning show. Dua Malick has done different projects including singing for OST’s for dramas like Ek Paagal Si Larki and other songs like Raanjhnaa. Her biggest project to date is probably the show “Sur Saath Savera”, which was aired every morning on Express Entertainment. She has sung the title song of the show as well.

Here we are sharing with you the latest faily pictures of Dua. 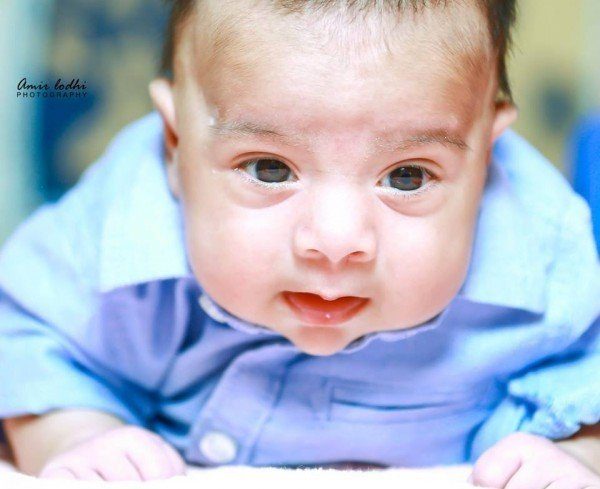 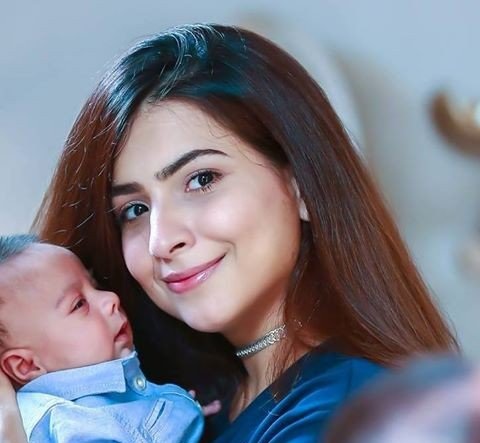 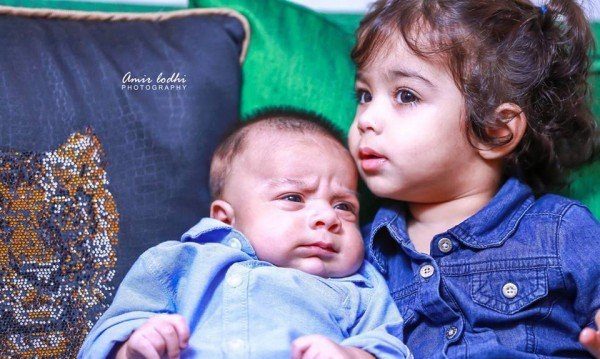 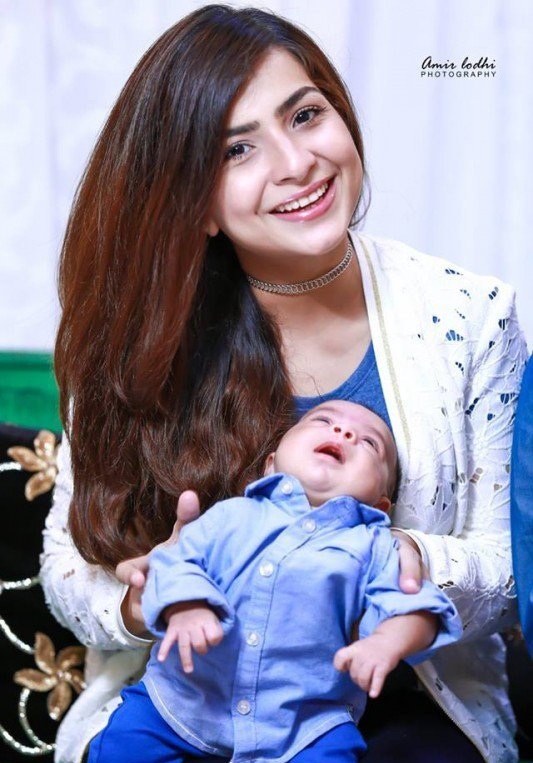 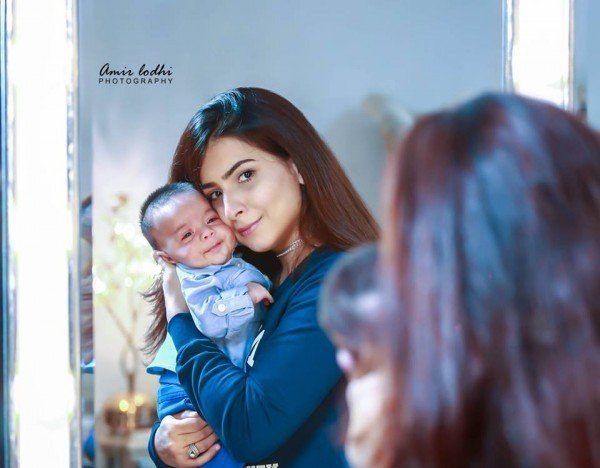 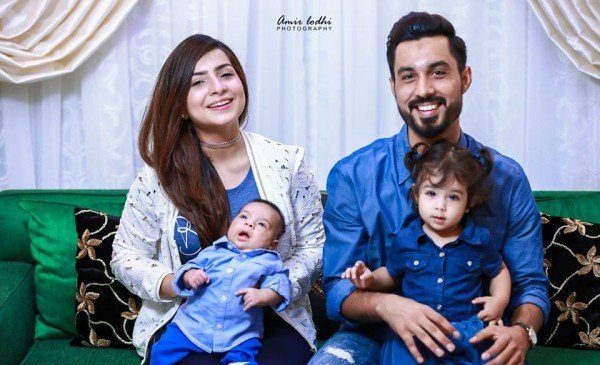 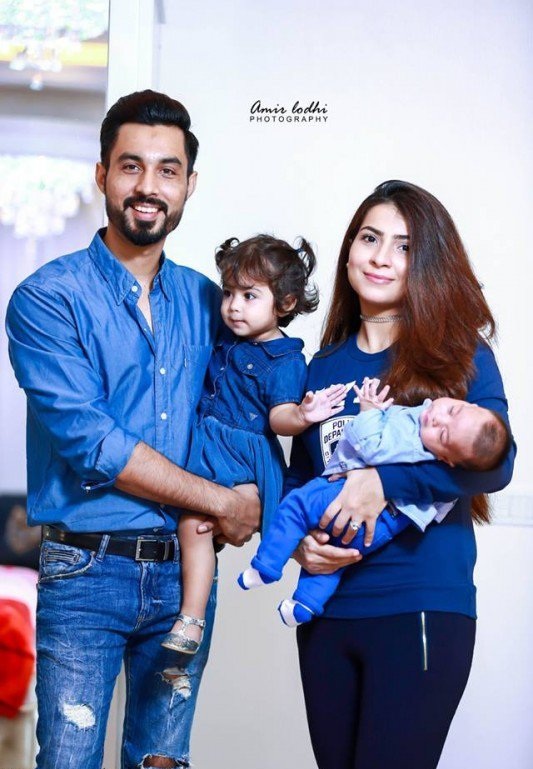 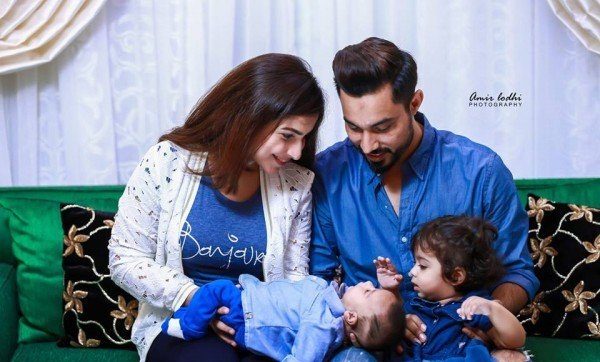 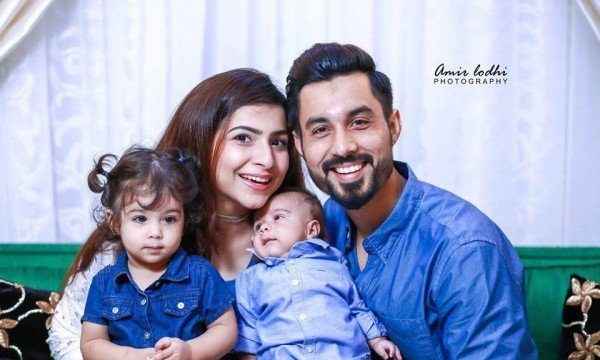 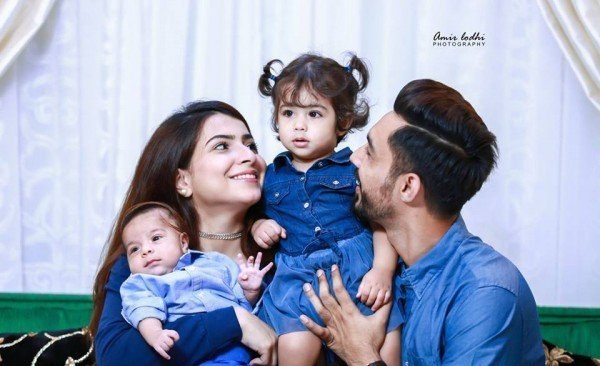