Sang e Mah is a blockbuster drama that has gotten praises from critics and masses alike for its unique concept, great script and outstanding performances. The drama marked superstar Atif Aslam’s debut and it is the second in series after Sang e Mar Mar. Thus, it had all the ingredients to be a hit. Furthermore, the drama also got applauded for showing different religions in the country and interreligious harmony with sensitivity. 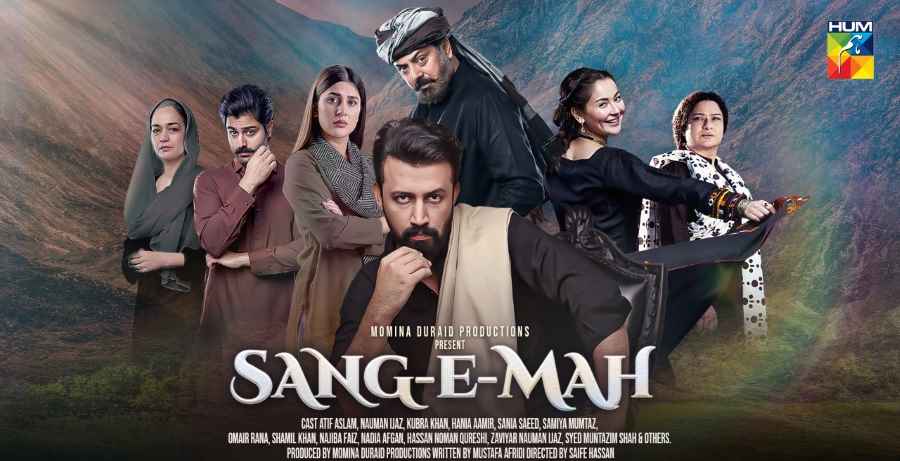 Atif Aslam’s most scenes were shot in a graveyard and there was a mosque attached to the compound. Thus, it became a huge issue with locals when they saw a drama was being shot at their place. People from the crew talked to them and assuaged their fears. Atif Aslam took a huge step as he donated a lot of money to the mosque for its repair and they also helped the local people in extension and rehabilitation of the cemetry. They also told them that the grave showed in the drama is not real but a part of the set. 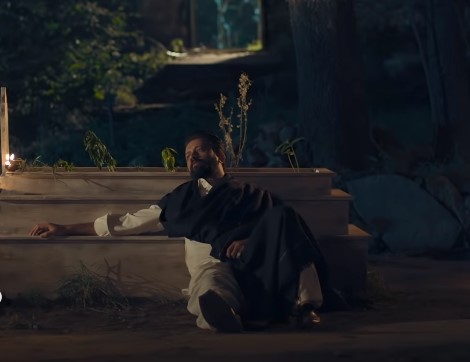 Here is the story:

Mastan Singh’s opening shots are done in a Gurdwara. They were originally planned to be shot in Hassan Abdal Gurdwara but they refused at the last minute as they thought Mastan was a negative character by hearing only half the script. Actor Omair Rana’s friend who is originally named Mastan work with the administration of Nankana Sahab Gurdwara and he came to the rescue. The Gurdwara Sahab’s administration listened to the script and made sure it was showing Sikh community in a positive light. 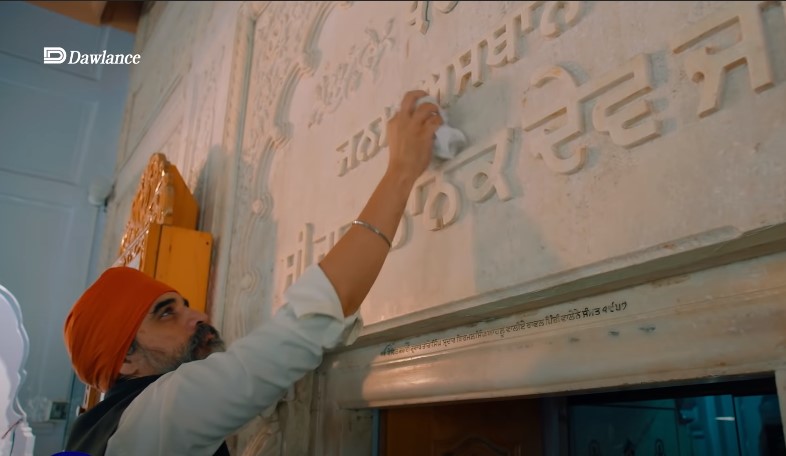 Thus the director Saif e Hasan and his team went through a lot to make Sang e Mah what it is today. 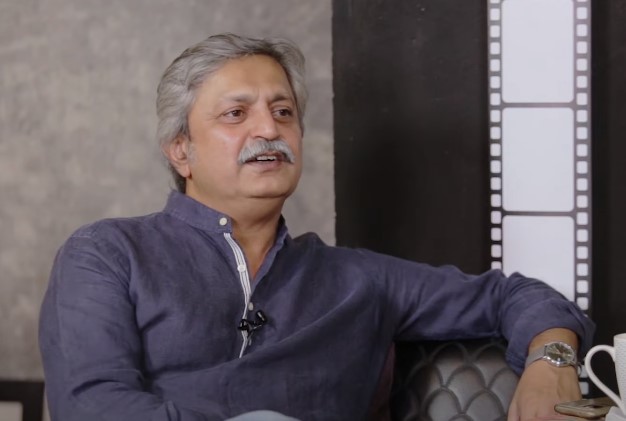 This is how they shot in the Gurdwara sahab: