Tonight’s episode of Ehd-e-Wafa covered a great deal. The story finally moved forward to the next phase. The friendship between the boys it seems is officially over. We all have to contend with the fact that the drama is not about the friendship of the SSG boys but it is about their individual journeys. The OST is seriously misleading since it suggests that the plot essentially would revolve around friendship. Having said that, I am glad that every episode of Ehd-e-Wafa has an important message put forward in an entertaining way. Ahad Raza Mir’s acting tonight was remarkable. The role reversal in the end was the most entertaining part of this episode. The writer has clearly not been able to give equal screen time to all the boys and all the tracks have not been covered with precision. The highlight of this episode was the role Dua and Saad’s parents played in a situation which was quite tricky. Ehd-e-Wafa provides light entertainment with some important messages and there are times when you miss the emotional element. The good thing is that they are no glaring flaws in the drama, the director Saife Hasan has definitely done a great job and most of the actors too have played their part well. Tonight’s episode focused more on Saad and thankfully Shahzain did not get a lot of screen time. 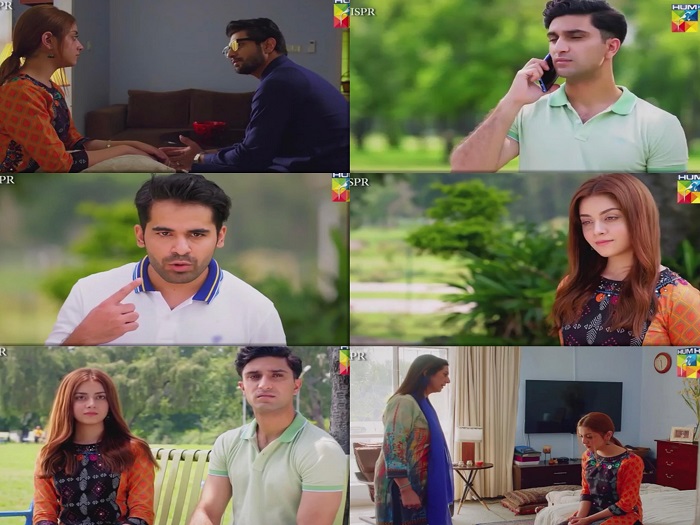 The Role of Parents

The ‘secret’ was finally revealed in this episode and I must say that it was a huge disappointment. The way Dua’s parents were discussing this ‘issue’ made it look like it was something really serious. Raheel has to be the most annoying character in this drama and it was good to see Dua telling him off. Dua’s father’s role in all of this was extremely likable. The way her father dealt with the situation showed his faith in her and there were no clichés there, which was refreshing. This however made me wonder why Dua’s sensible father couldn’t talk to her earlier about this proposal? He could have easily taken Dua into confidence considering he has such a good relationship with his daughter.

Saad’s mother is like a wise friend to him, who guides him without judging. The way she listened to Saad and made him understand Dua’s point of view was another refreshing element of this episode. The writer by showing all of this clearly sent out the message that you cannot force your grown up children to do things a certain way. Saad and Dua both had faith in their parents which is why they shared all the details with them. Instead of relying on a friend or a cousin, they relied on their parents who gave them the best advice. The way Saad and Dua’s relationship was ‘paused’ was novel and interesting to watch. I miss watching Saad’s father and I feel that is a big reason why at times I find it really hard to connect to the characters at a deeper level. 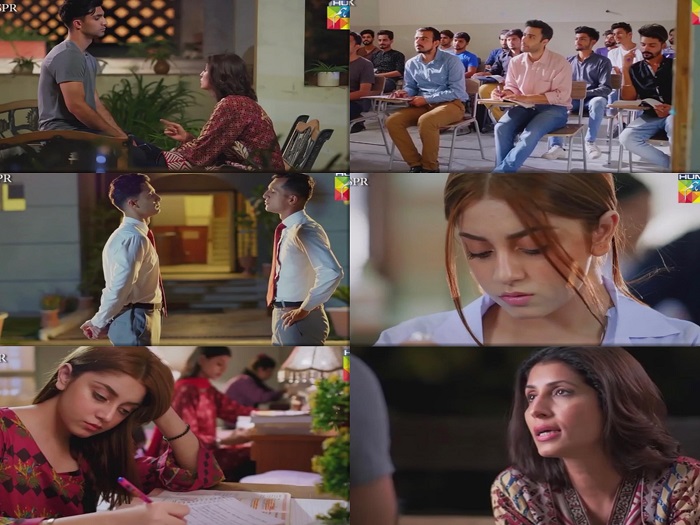 The story was fast forwarded a few years and that is when the viewers were shown a very different side of Gulzar and Saad. It was interesting watching this role reversal. This entire situation showed how far the boys had come. Shariq was once again shown pursuing his dreams and Shehryar continued to juggle work and his studies with the same commitment. I am definitely waiting to see what the future holds for Shehryar. Shehryar and Masooma’s track is cute but was it really needed? 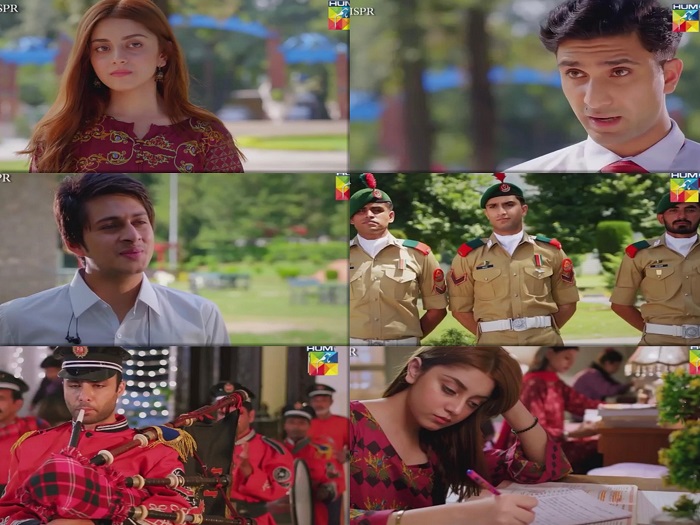 Tonight’s episode was fast paced and the performances were on point. However, this drama unfortunately lacks flow because the screen time has not been divided properly. There is too much going on and some of the developments especially in Shariq’s life have been quite haphazard right from the time these boys left college. The fact that Saad’s father has not made an appearance for the longest time is also strange. Other than that, Ehd-e-Wafa is a decent watch primarily because of the cast. There is always something likable about every episode which makes me tune in to this play every week.