Ek Thi Marium, Teaser is out

Marium Mukhtar was a female fighter pilot of Pakistan Air Force. She is the first woman fighter pilot in Pakistan to die in the line of duty, when a PAF jet crashed in Mianwali.

To honor Marium Mukhtar a short film Ek Thi Marium (اک تھی مریم) is being produced to be aired on Urdu 1 perhaps on upcoming defense day on 6th September 2016 or Air force Day on 7th September 2016. Actor-host Sanam Baloch is all set to make her comeback with this powerful role in this upcoming short film     .

The first teaser of this short film is released today showing Sanam as Marium, getting dressed in her Pakistan Air Force uniform. 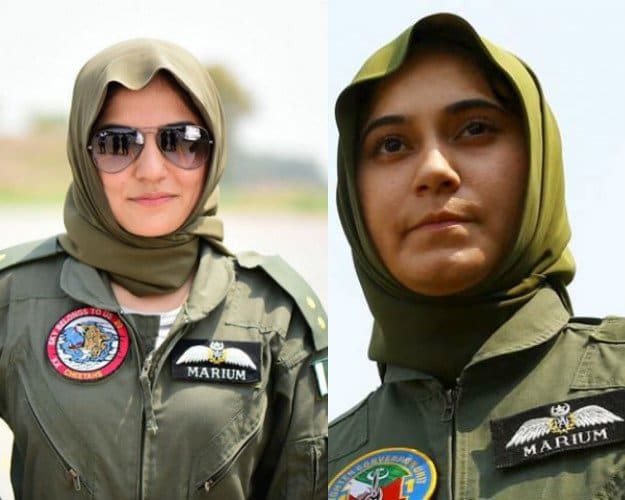 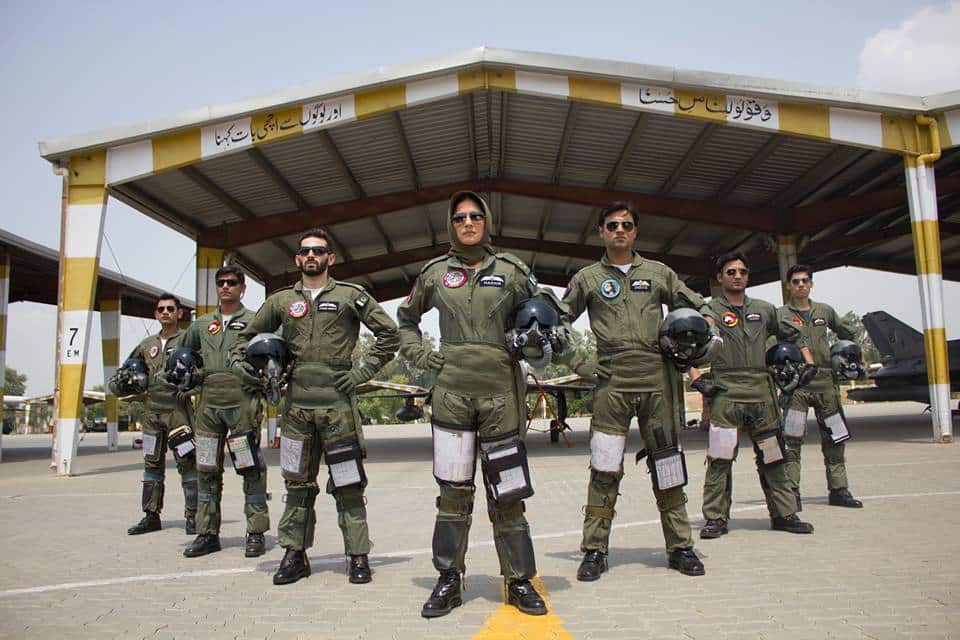 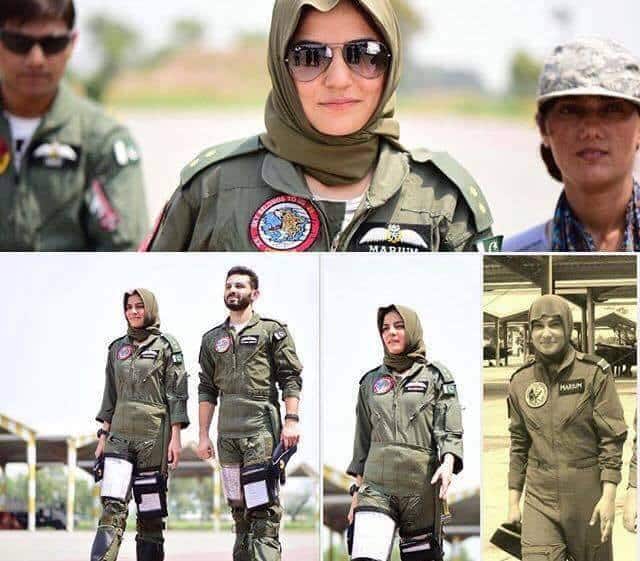 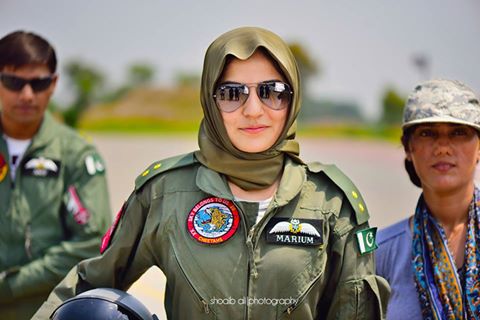 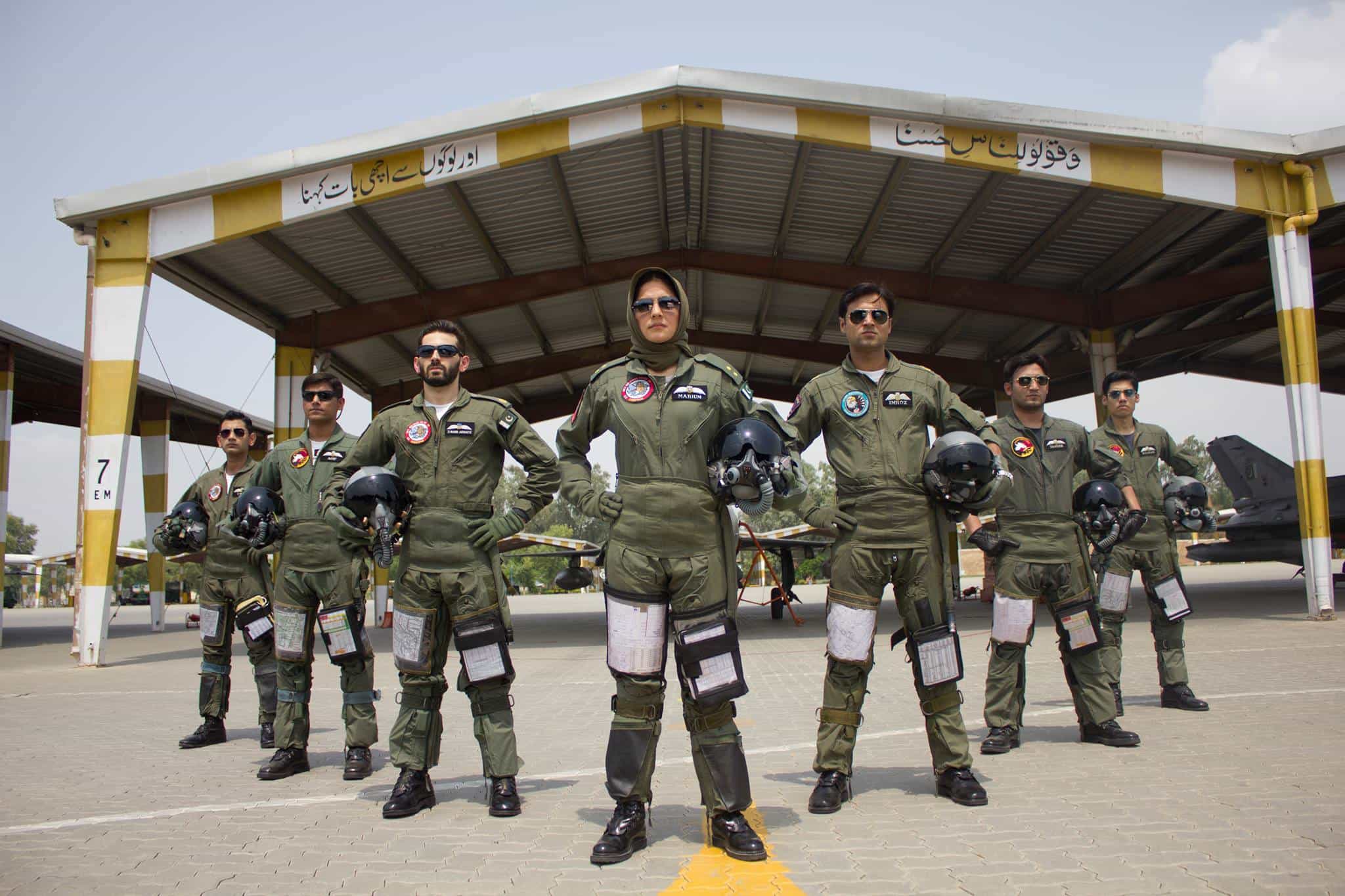