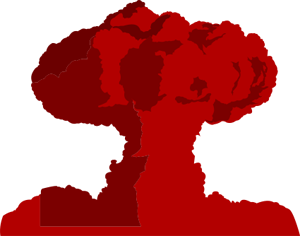 A nation of donkeys can survive better than a nation that we know as “Pakistan” and if you don’t agree with it, all you need to do is to watch your television screens now. The general elections of Pakistan are nothing but an event of brutally killing the silly people who think they are accountable for this country. I am not a political analyst, I am an ordinary person like you and probably that is a reason I am unable to conclude where this country is heading towards. All I can see is the fact that despite of having all the armed forces around, despite of all the security threats that all of us were aware of, there has had been more than 7 blasts within the country in just last 5 hours.

With the dial showing 8am, almost every news channel started to telecast about the lack of management, staff and material that was a must-to-have ingredient at every polling station and it was only after few minutes later that there were chain explosions all over in Pakistan-except Punjab.

It seems like an Indian movie as the current situation is seriously something which has never been seen in reality. It was expected to achieve a high turnover this time but now that the situation is getting worst every second, there are all chances that the entire idea of general elections would soon come to an end, leaving us with nothing but a high death-toll to cry on.

One question that always clicks me is that how would the political parties provide us security when they are unable to safeguard their own members? How would they stop the kidnap-for-ransom of ordinary people when they cannot protect their own children? I mean come on, what kind of a change are we expecting from our politicians? It is so interesting to see that the candidates, who are targeted by the “so-called” terrorists, manage to stay safe while people around them lose their lives.  What makes me speechless further is the reality that if Pakistan is a victim of terrorism, why is this terrorism only limited to three of the provinces only? Now my silly, stupid brain can find two possibilities for this, either these provinces are way too lenient towards the security measures, or the terrorists in Punjab are happy with the provincial government.

How do you take such an election where you see about 10 blasts in the first half, causing a loss of more than 20 lives and hundreds of injuries?  How can you expect to have a change in a nation whose armed-forces, including its Army is a complete failure? While the manifestos of different political parties still echo hard in the surroundings, there are no hopes within. As per reports, there are some districts where women are not even allowed to cast their vote and we talk about having a democracy! 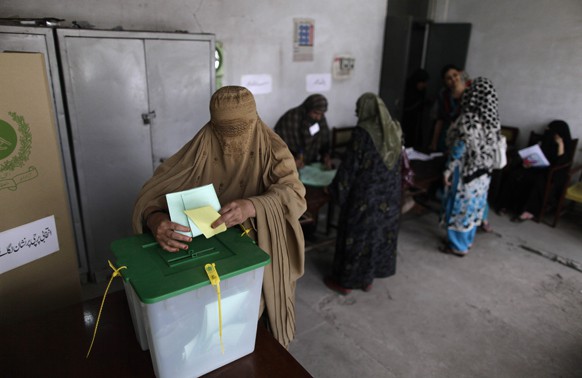 This is a strange country and strange indeed. Here, the president stays silent and out of scene on such a sensitive day and the duty of the Chief Justice and the Chief of Army staff is to cast their vote only. For God Sake I mean, till how long they would keep fooling us and for till when are we going to get kill this way? These are the unanswered questions that are common in majority of the people.

According to the updates, Jamaat-e-Islami, Sunni Itehad Council, Jamhoori Watan party and MQM have boycotted the elections making the election-rigging its reason. The Youth’s Favorite Imran Khan too has shown his dissatisfaction towards the elections and will be conducting a press conference to condemn how elections 2013 have turned out to be. There are no doubts that this day has provided good TRPs to news channels, interesting topics to the upcoming talk shows, and the loss of many lives that have affected hundreds of families. 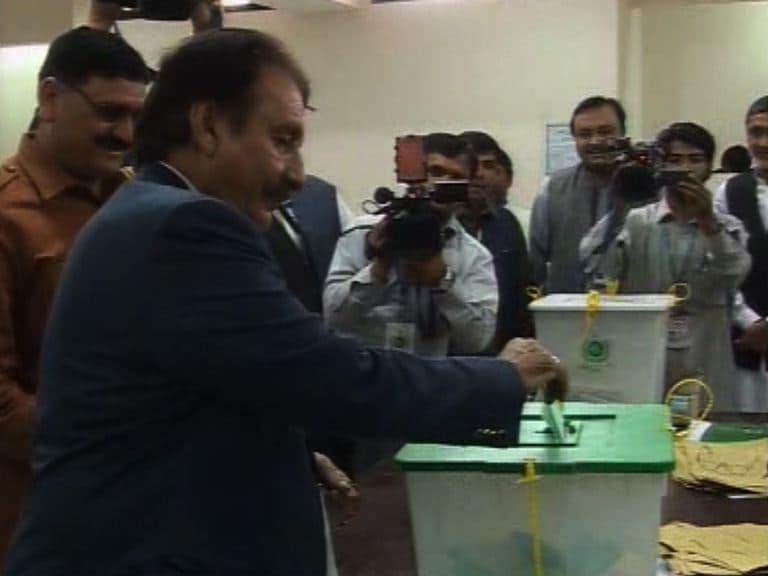 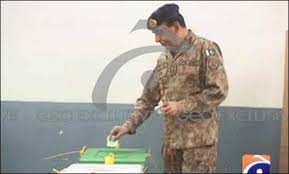 This country, I regret to state, has got no true leader who can ensure a peaceful life to its people, I have got no clue what these elections will turn into, but the failure of providing security by Army as well, has taken away the hopes that were once associated with Martial-law been imposed!

May the souls of people who left us today, rest in peace,