Ramadan is a month where we see a change in trend in our entertainment industry where few of our celebrities are seen hosting religious shows, conducting cooking shows and adding a new variety in the list, Kurkure now brings a new idea of bringing a celebrity cooking show under the banner “Kurkure Kook Off 2” this ramadan. The show is more like a cooking competition where you will see your favorite actors playing with ingredients to make something delicious that would make them the winner of the show.

The show will be having a judging team that will assess the dishes and will declare the results. The judges include Chef Sadat and Chef Shai who are one of the most popular ones in the country.

The show consists of 6 celebrities who will be heading their own teams.  The leaders of these six teams are as follow: 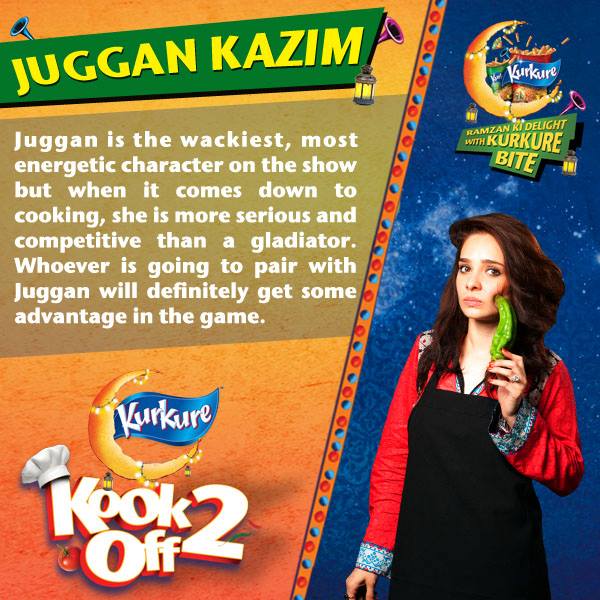 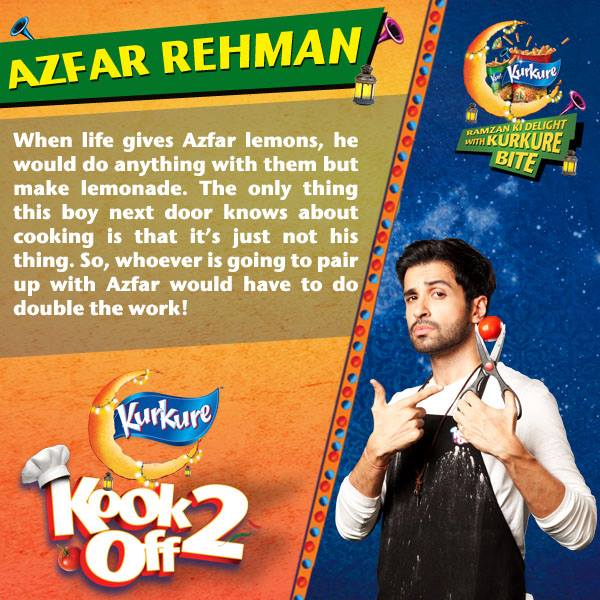 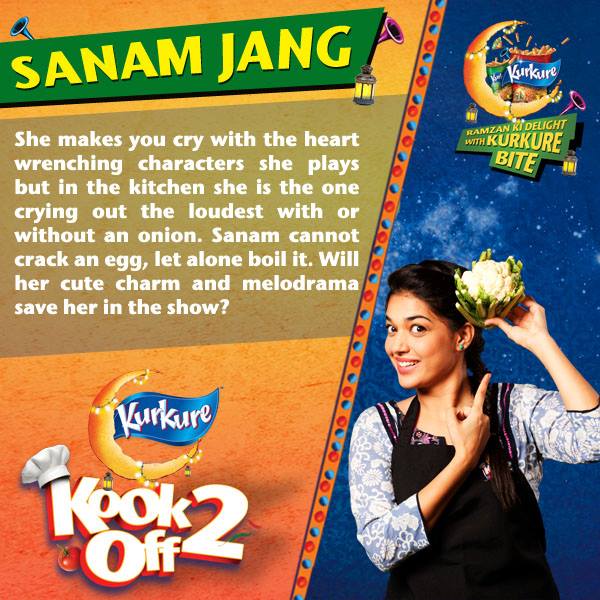 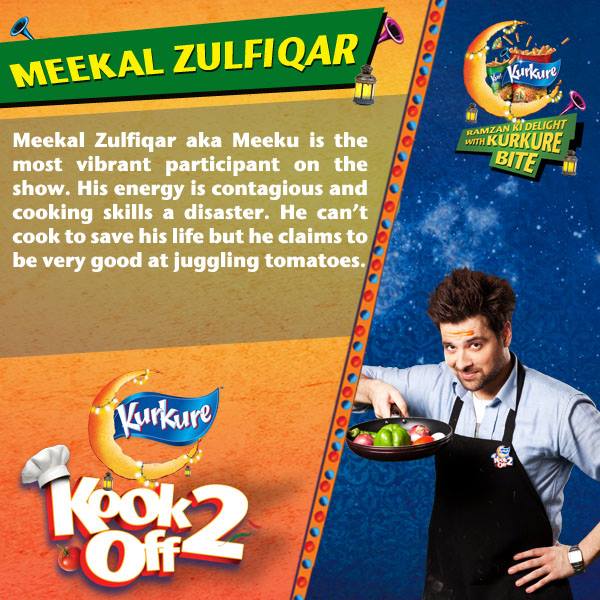 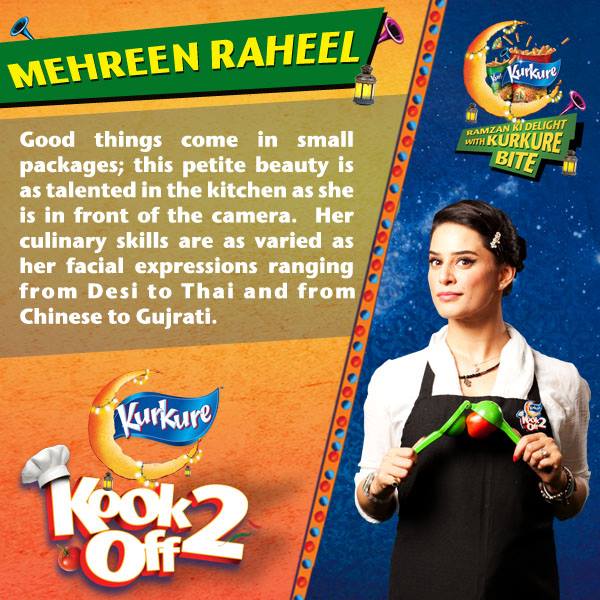 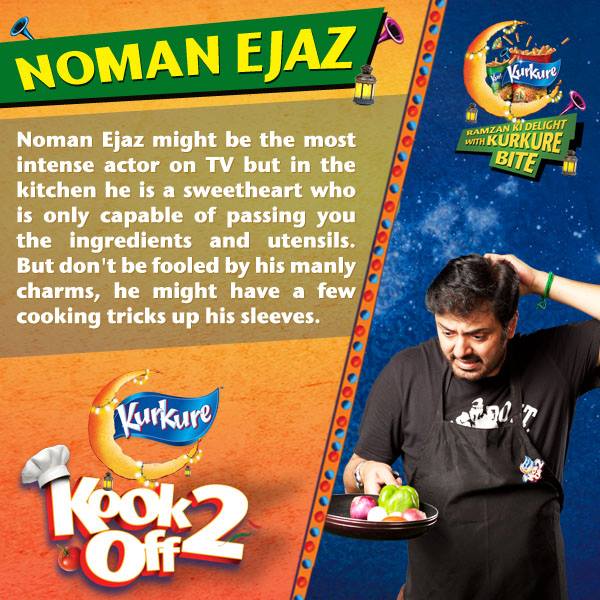 Here is a promo of the show, have a look!

The show is been on air on ARY Digital where the idea is successfully executed, offering something different this ramadan. These celebrities are a real fun on screen who make sure that their fans will will love all what they are doing. Making it further hilarious, Ahmed Butt is the man who is hosting the show, hence, you can imagine the level of laughter you can look forward to.

It is really interesting to see celebrities like Juggan Kazim, Noman Ejaz and Mikaal Zulfiqar who are known for their work and will be doing something different from what they are known for.

Here are a few random clicks from the set of Kurkure Kook Off 2! 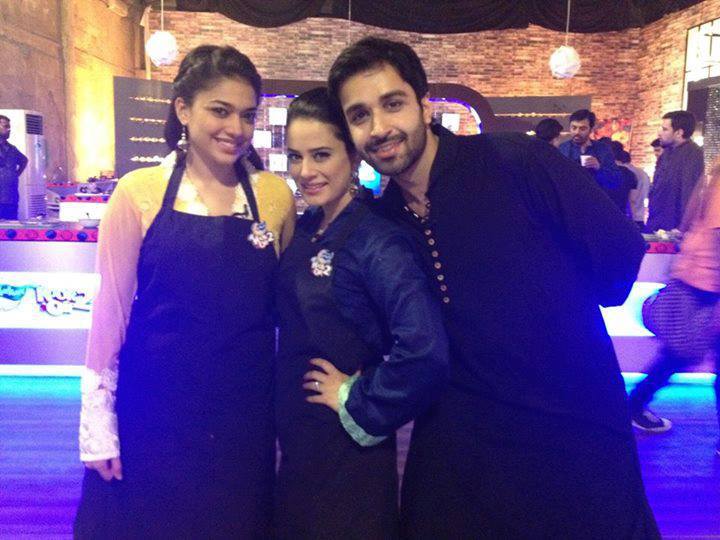 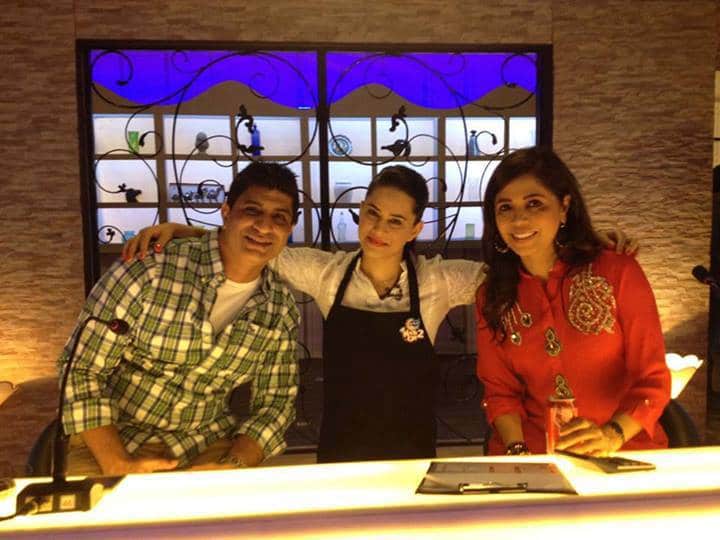 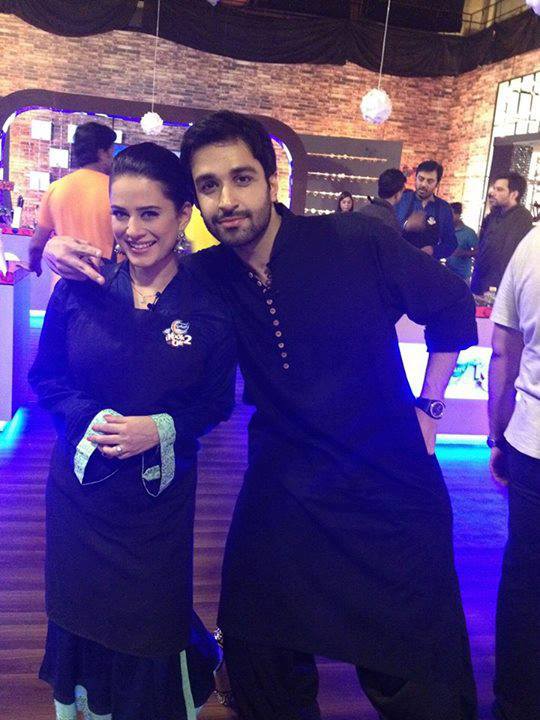 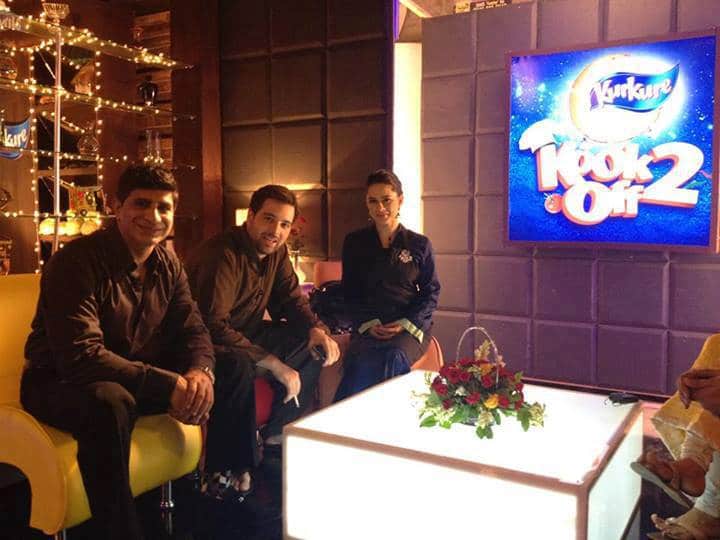 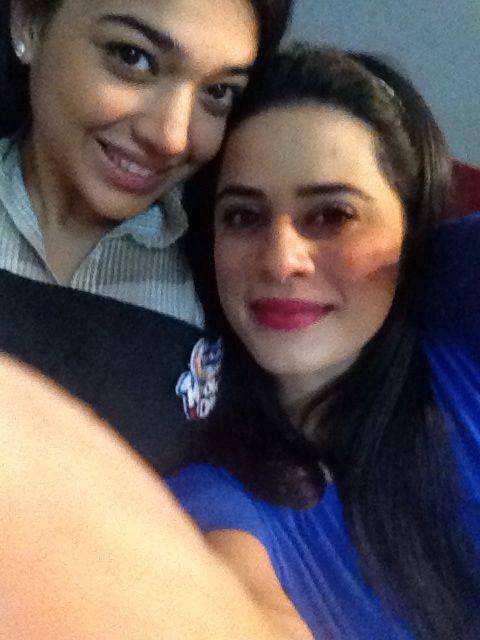 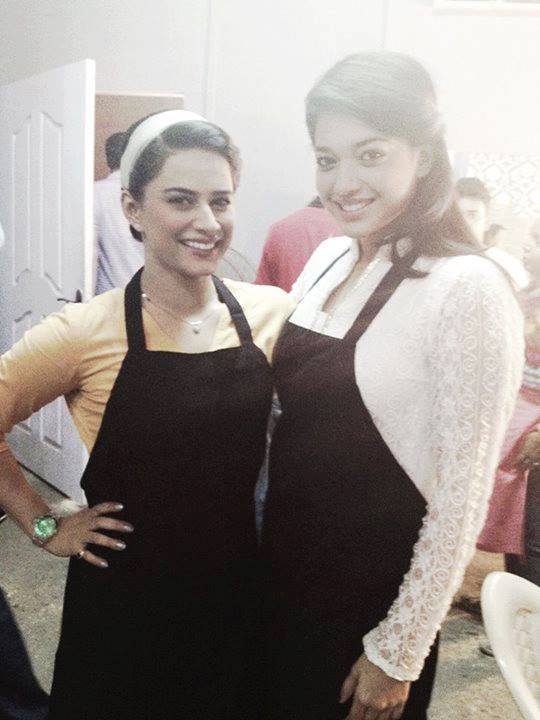 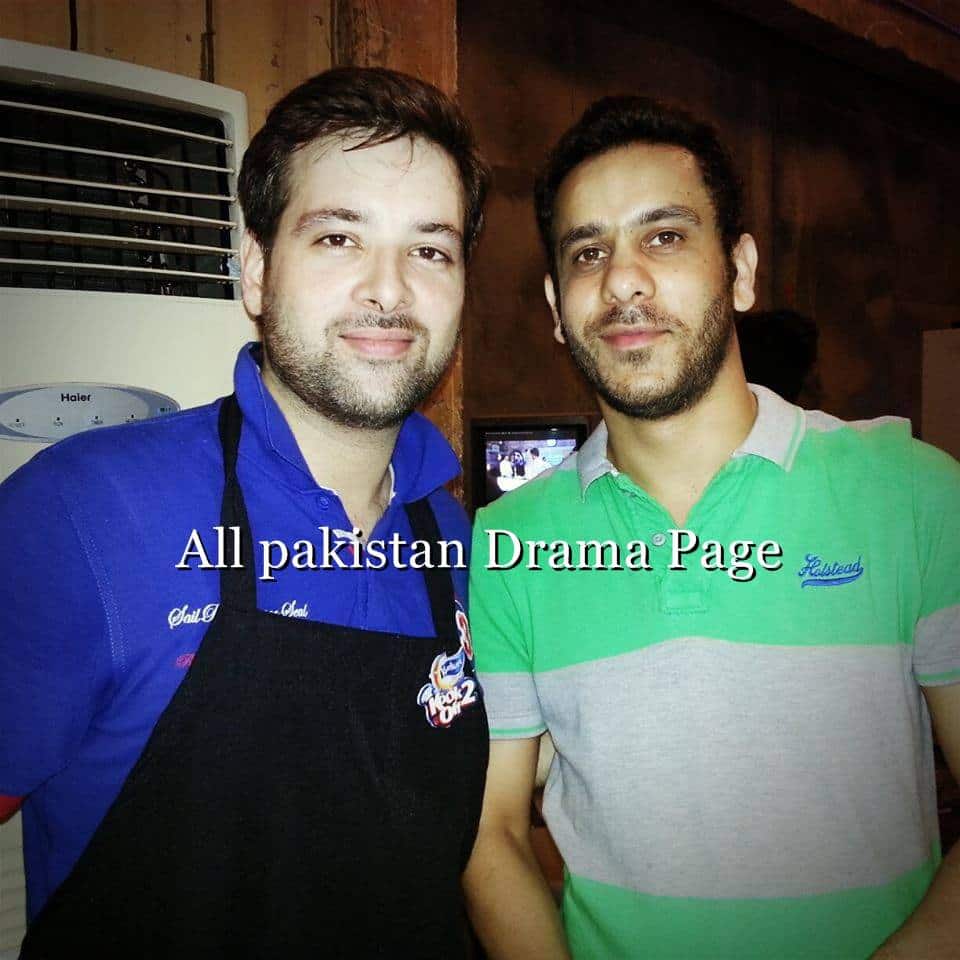 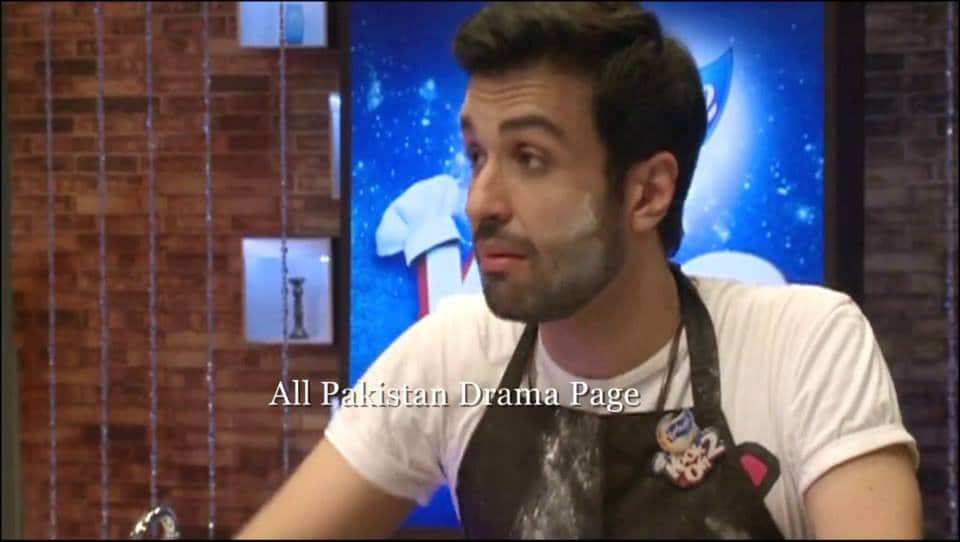 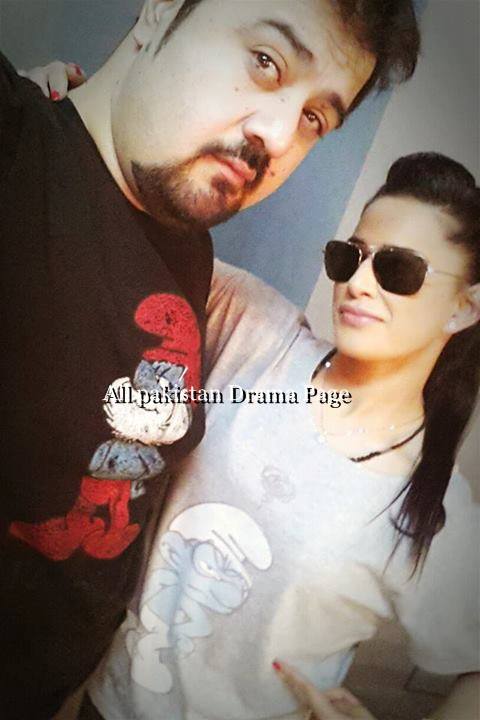 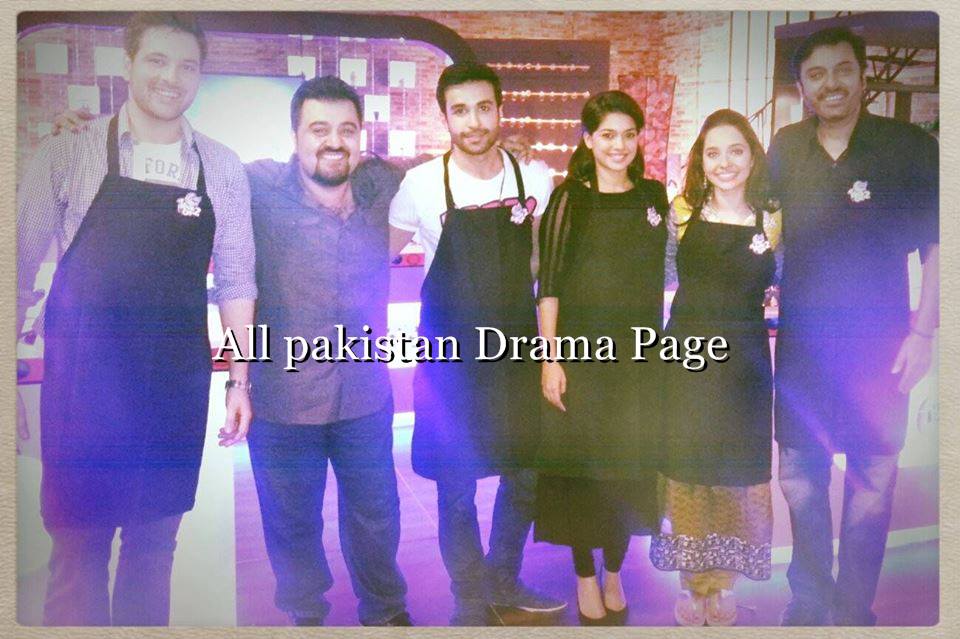 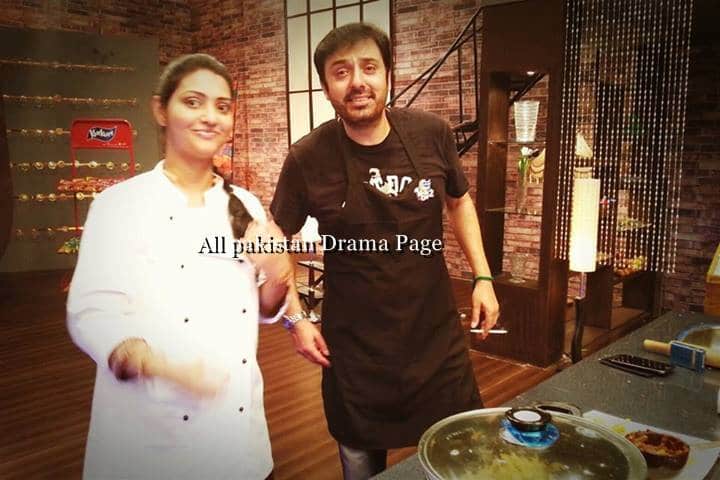 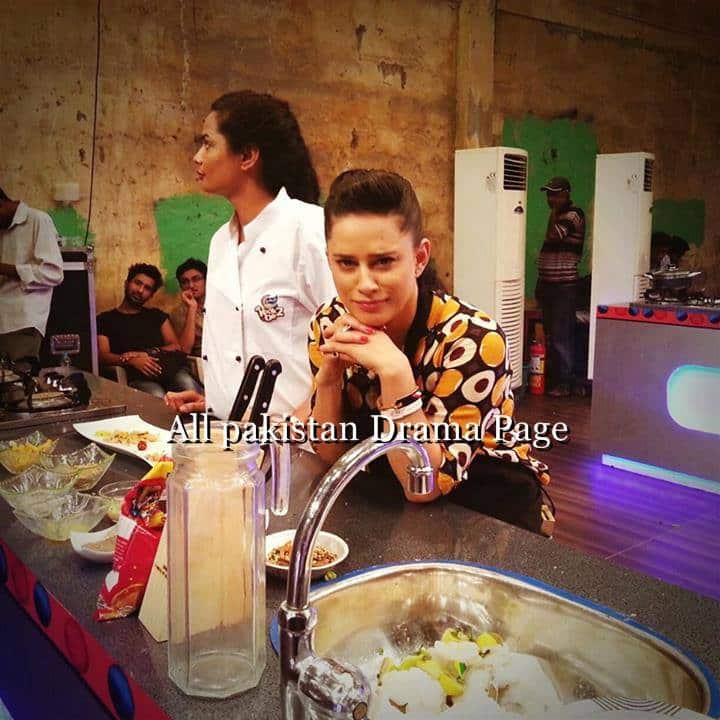 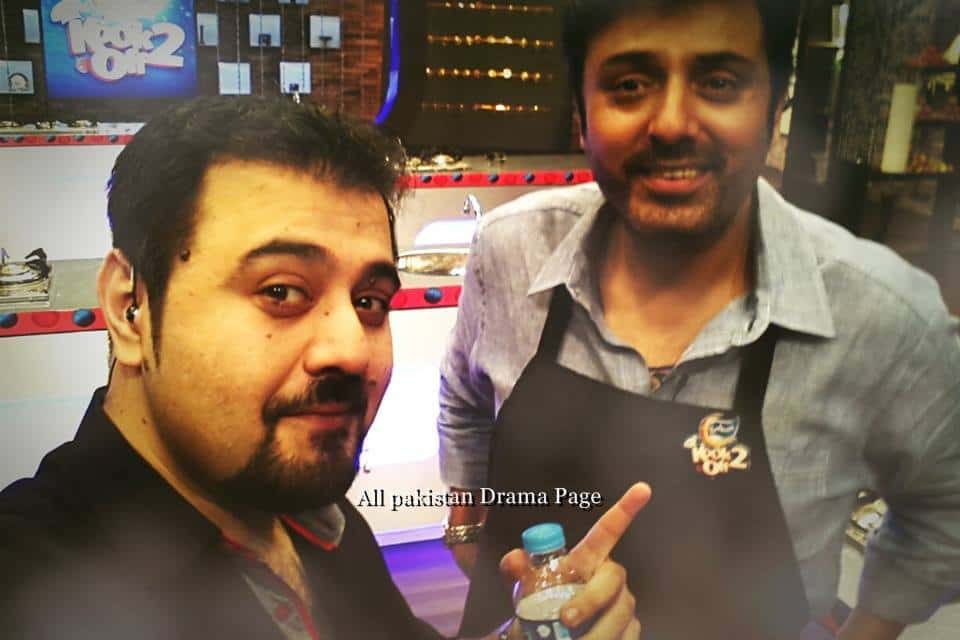 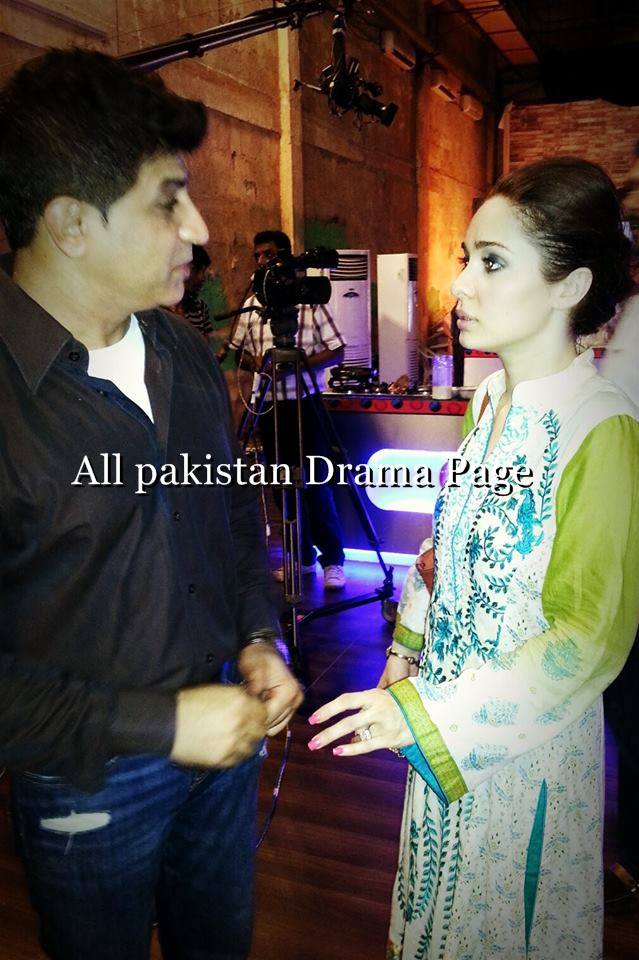 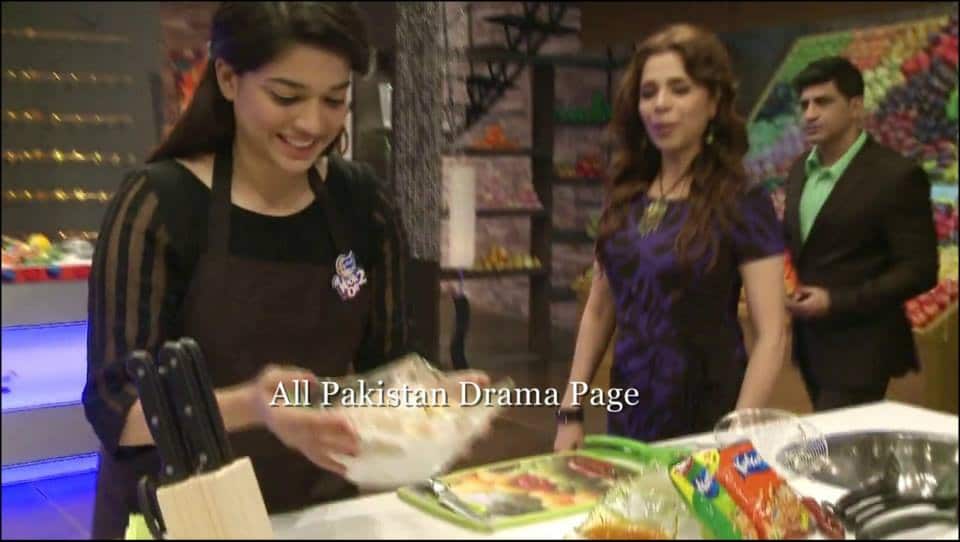 Let’s see which of these celebrities make his team win the competition, 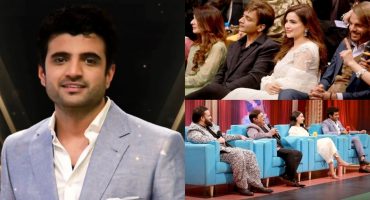 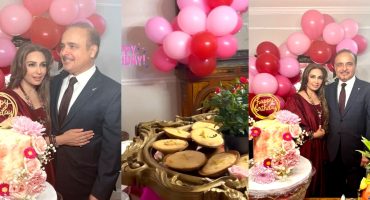 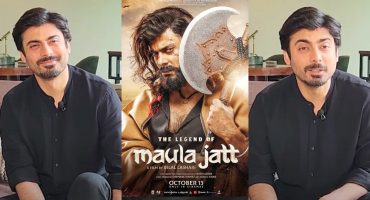