Everything You Need To Know About Baby Mirza Malik

Earlier we reported that Sania Mirza and Shoaib Malik have welcomed their baby boy on the Tuesday morning. Social media took no time to celebrate the addition in the power couple’s life. Shoaib Malik had tweeted about the baby’s arrival saying, “Excited to announce. It’s a boy, and my girl is doing great and keeping strong as usual #Alhumdulilah”

There was one other person from the family who was more excited than anyone else and that is none other than Sania’s baby sister Anam Mirza. Anam was spotted in a GIF with brother-in-law Shoaib Malik where she could not contain excitement. 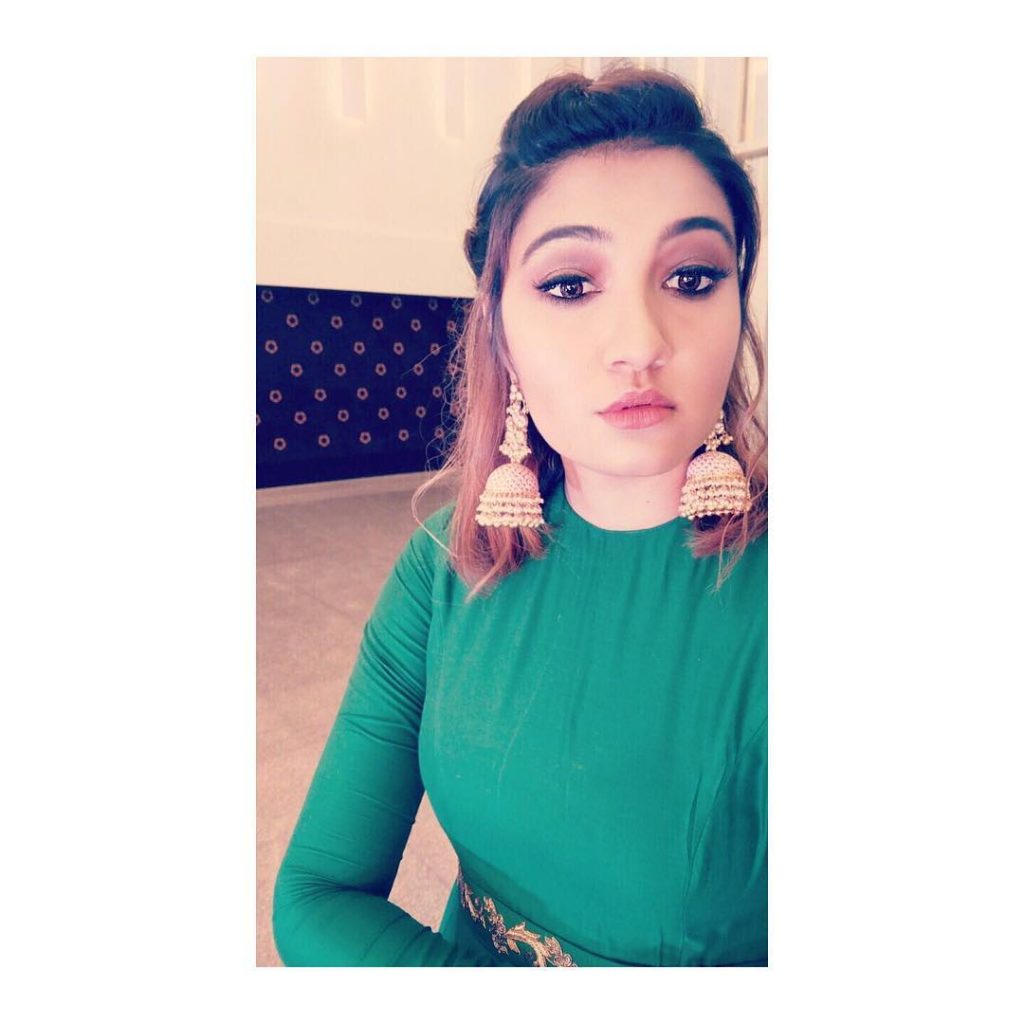 Anam was the first from the family after Shoaib to announce the birth on Instagram. She shared a cute picture saying, “It’s a boyyyy!!!! Alhamduilllllaaahhhh!!! . Well, that’s a sure shot proof that she is too excited to be a Khala. 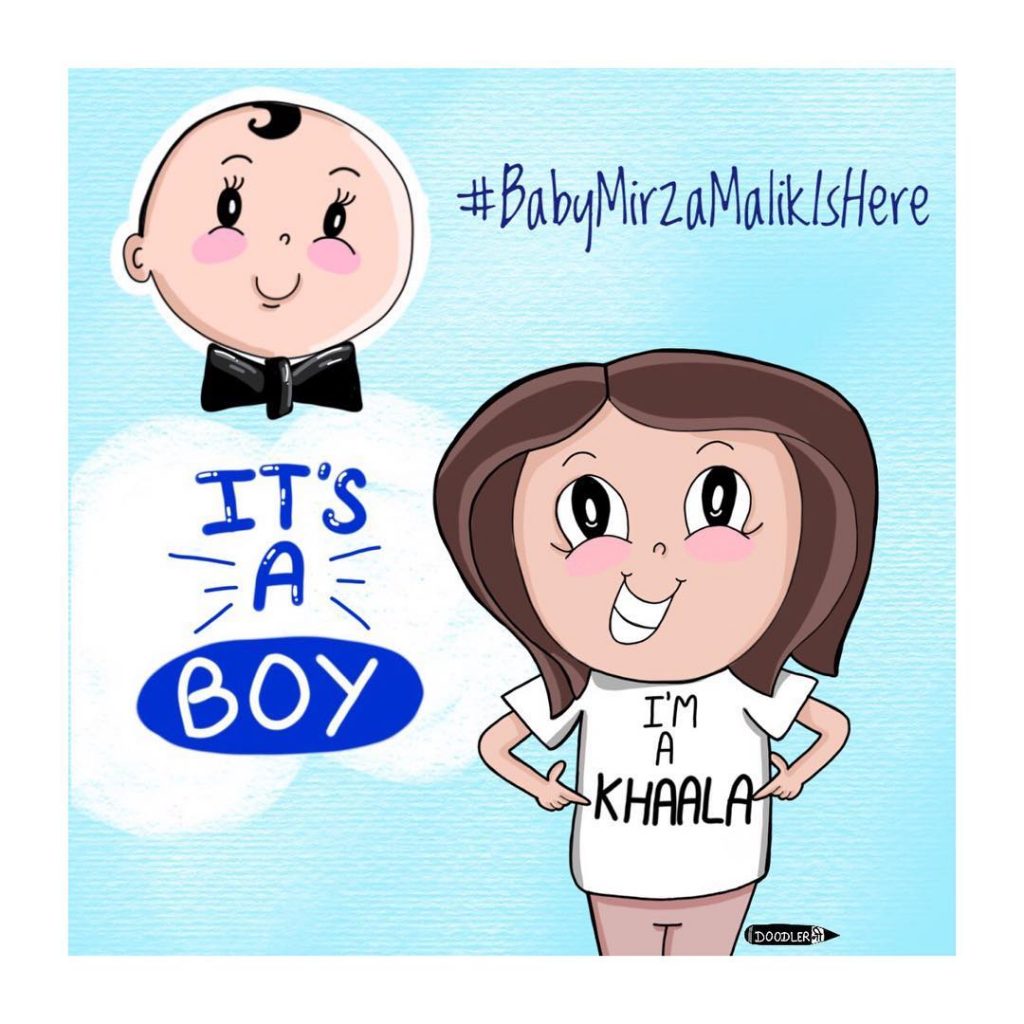 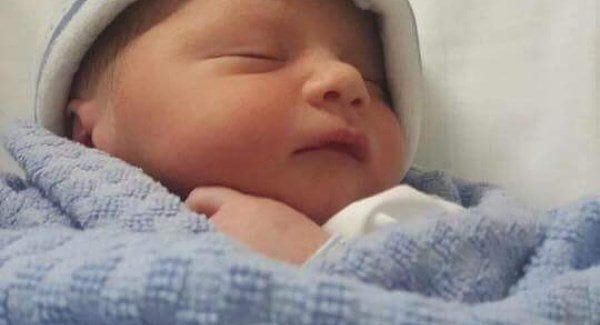 Internet was excited to see the baby and in small time a picture came out. We must see the baby is beautiful. We wish him health and a great life ahead.