The incident in Faisalabad where a medical student was tortured by her friend and her friend’s father for refusing his marriage proposal has shook the nation. The way the girl was humiliated, filmed and then her video was circulated made every girl in this country unsafe. Moreover, the main accused was free from jail on bail the same day for only 50 thousand rupees. This crime of abduction, assault and harassment has put every woman in this country in a sense of insecurity. These are the perpetrators who are roaming free and the victim is in a state of trauma which she will probably never heal from. 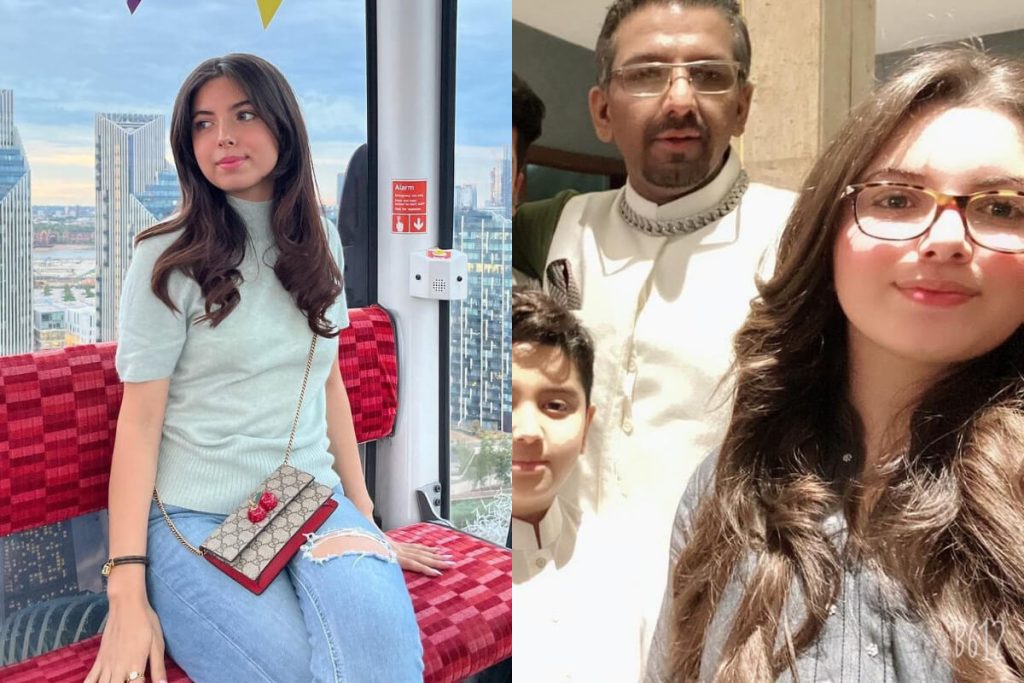 The incident of abduction for forced marriage is quite similar to the plot of on air drama Kaisi Teri Khudgarzi starring Danish Taimoor and Dure Fishan which is garnering high TRPs and high views on YouTube. The drama is showing extreme toxicity and is unbearable sometimes. People called out Kaisi Teri Khudgarzi after the Faisalabad incident and want such dramas be banned for the content they are portraying. 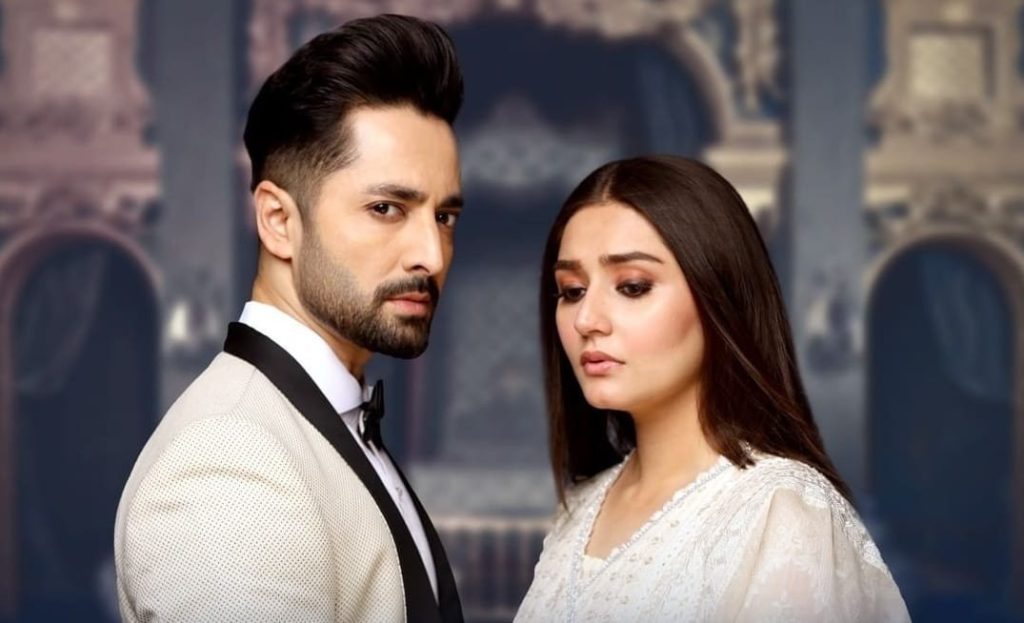 This is what netizens are thinking of this content and how people are not okay with this kind of heroes portrayed on the screens: 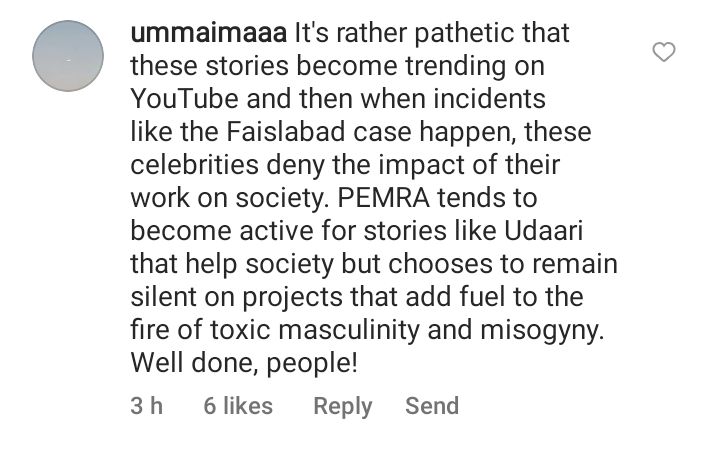 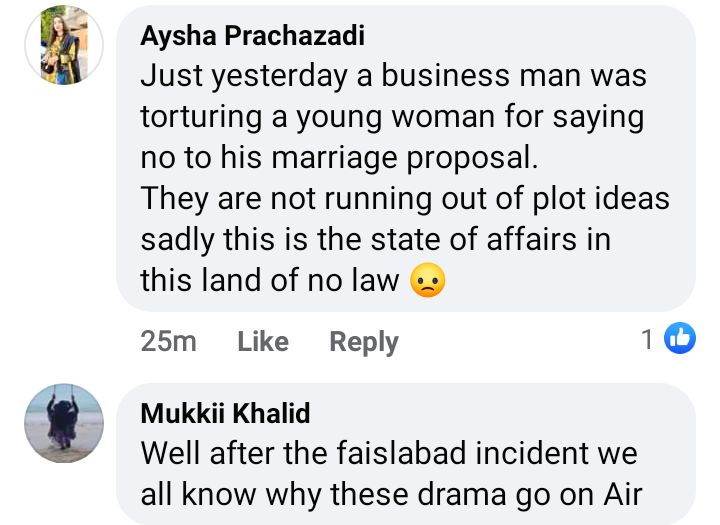 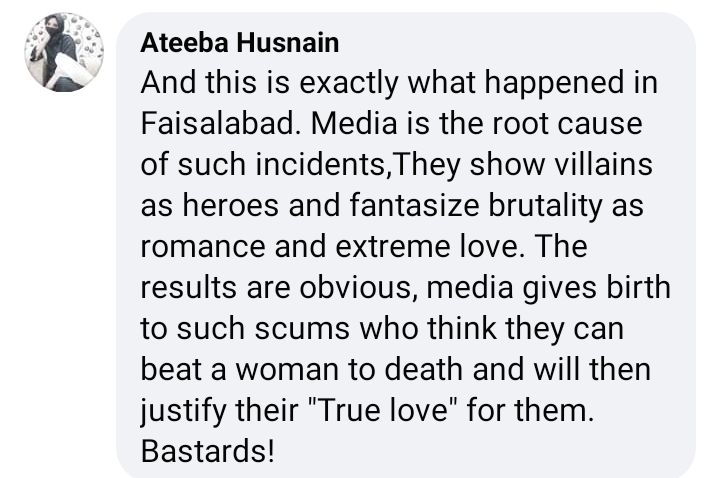 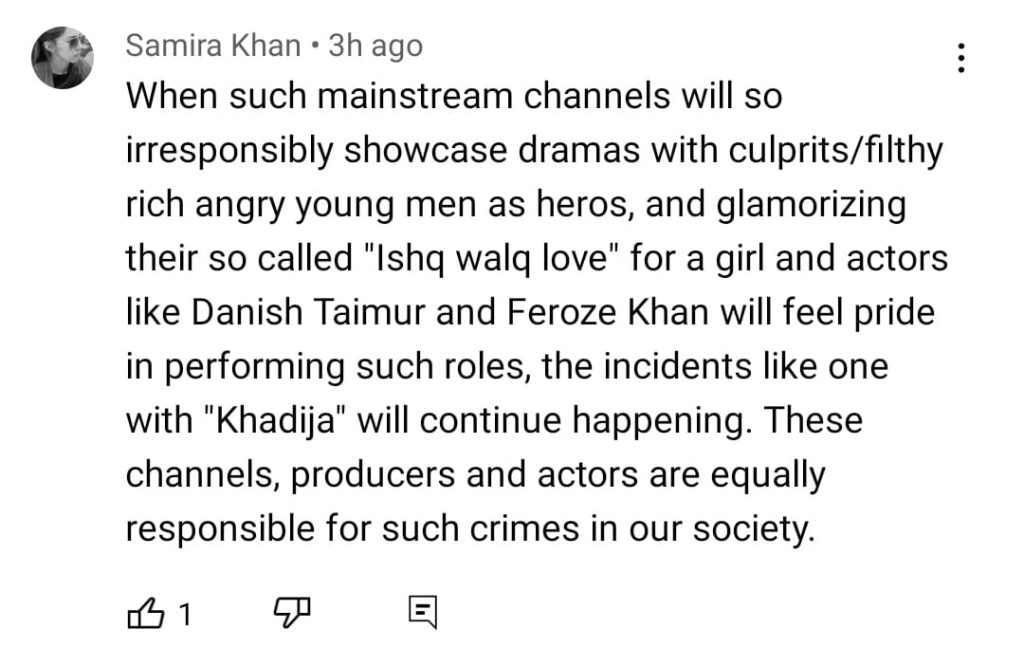 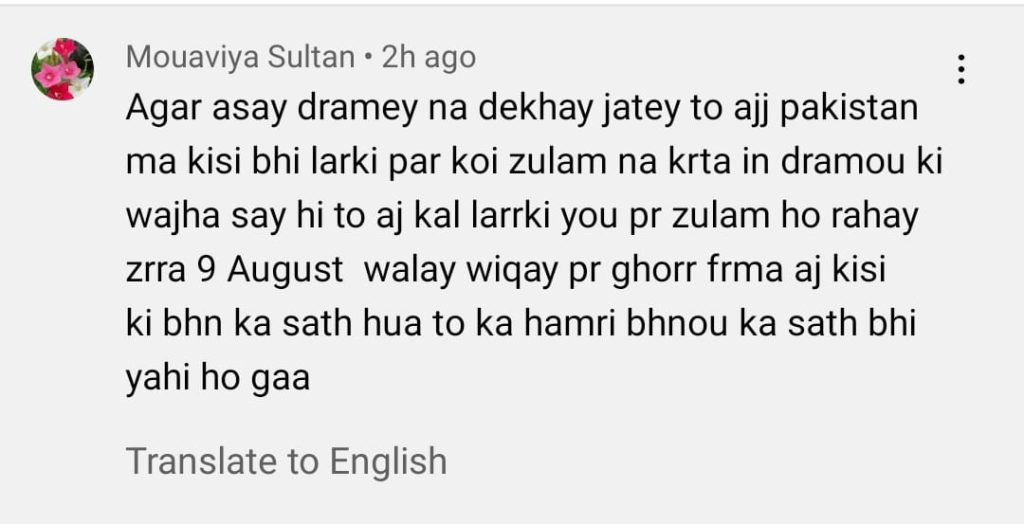 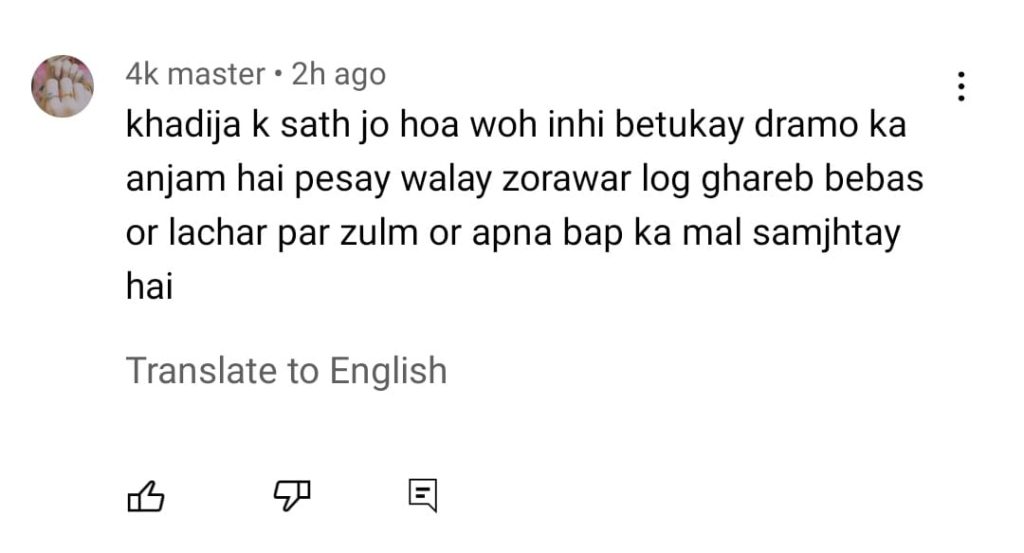 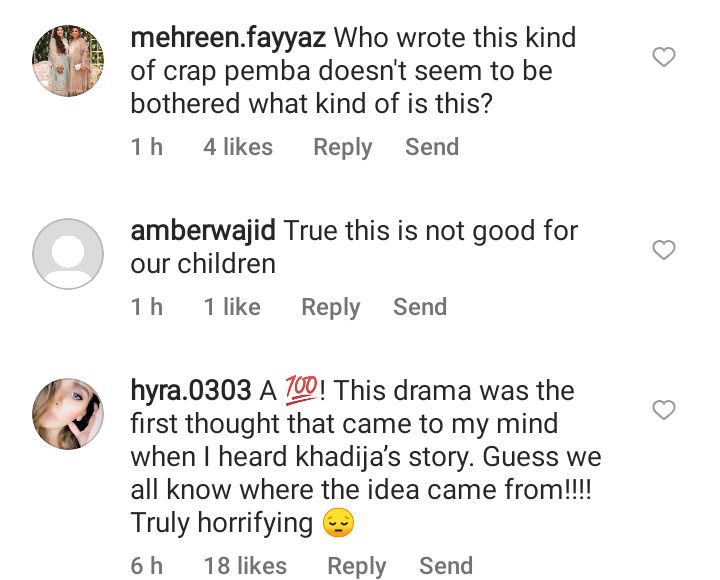 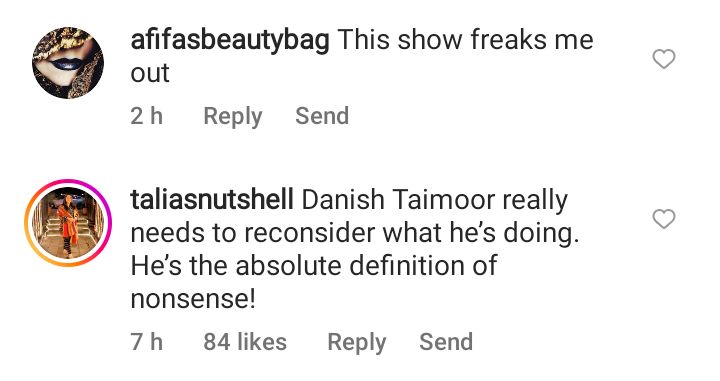 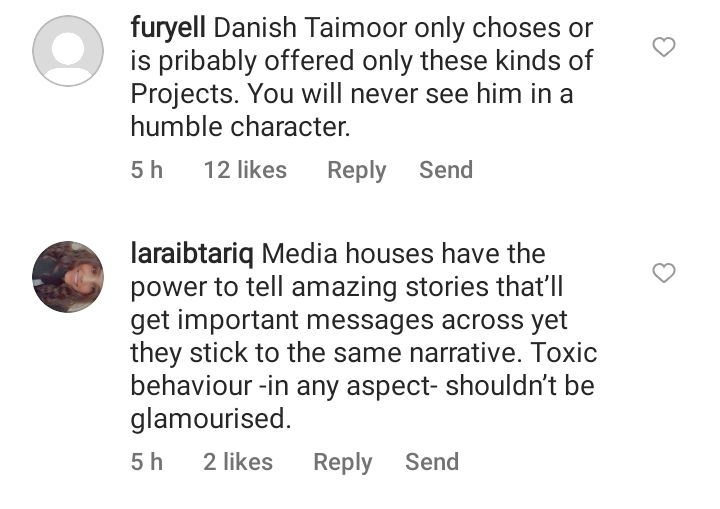 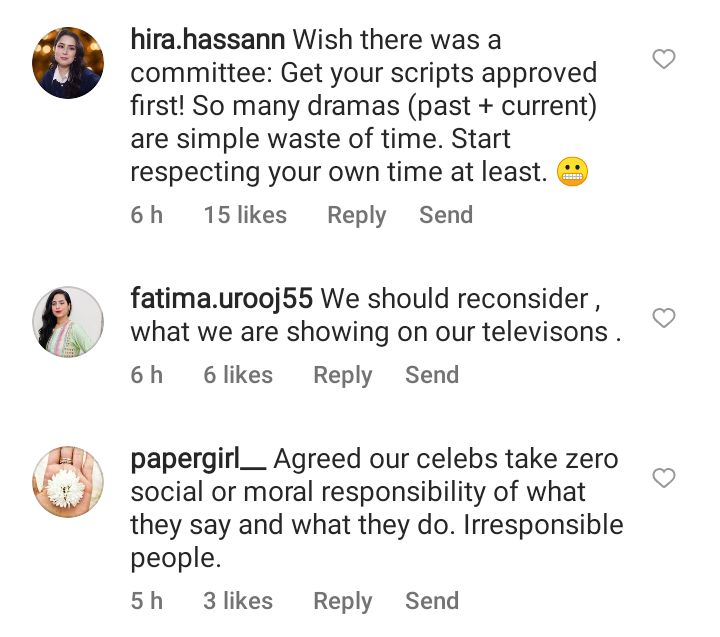 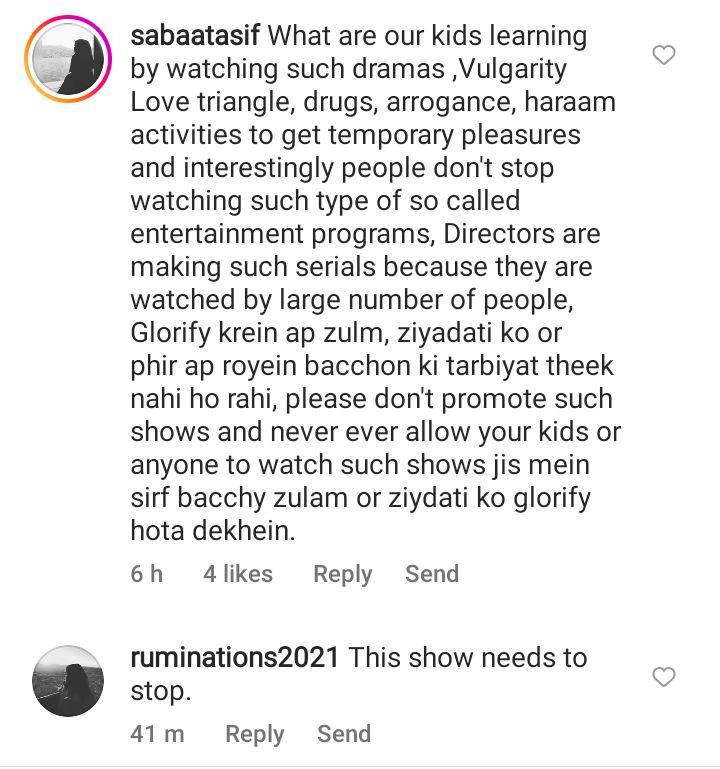 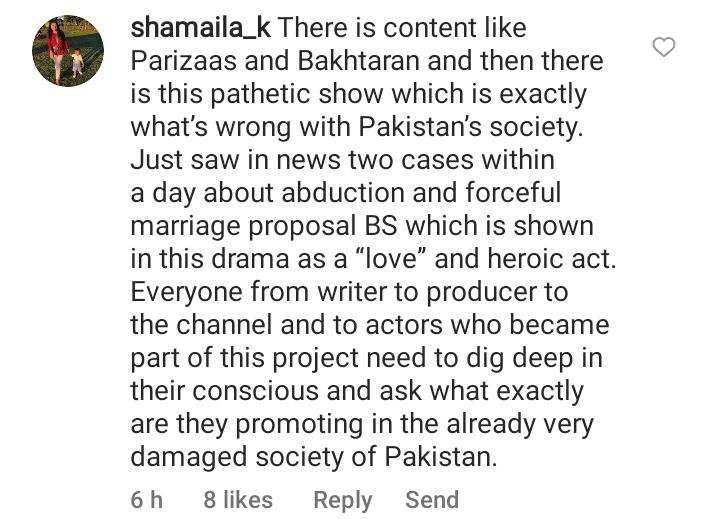 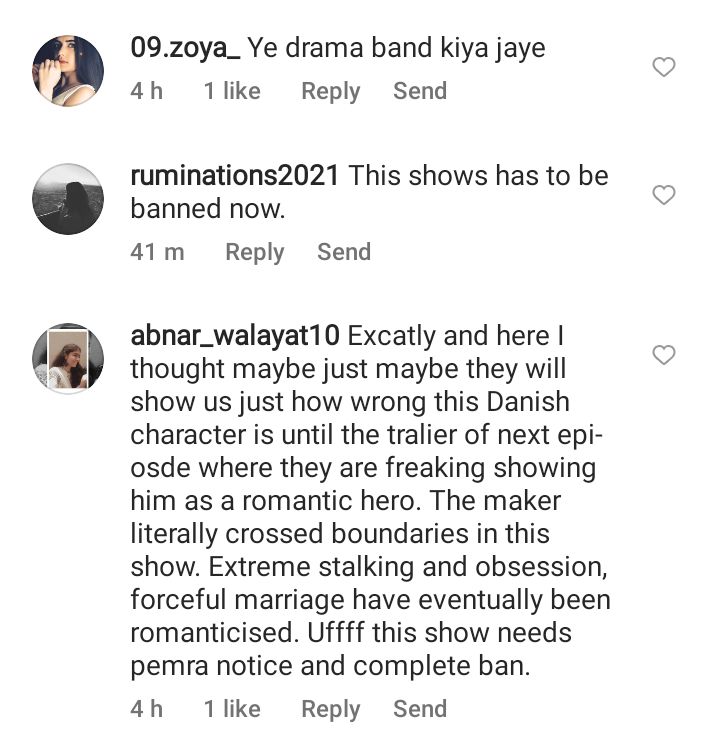 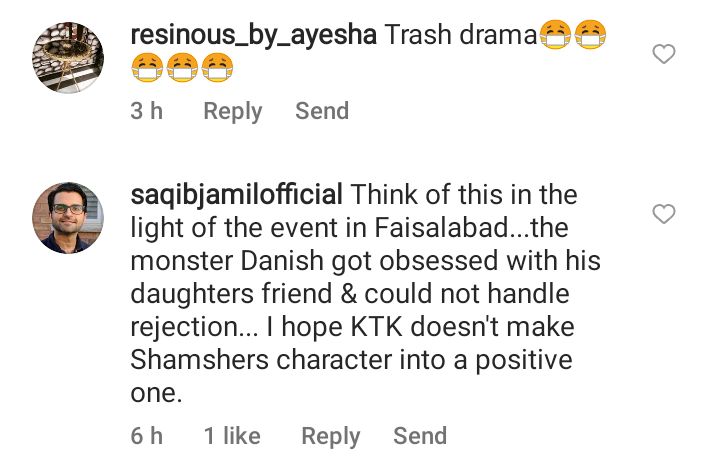 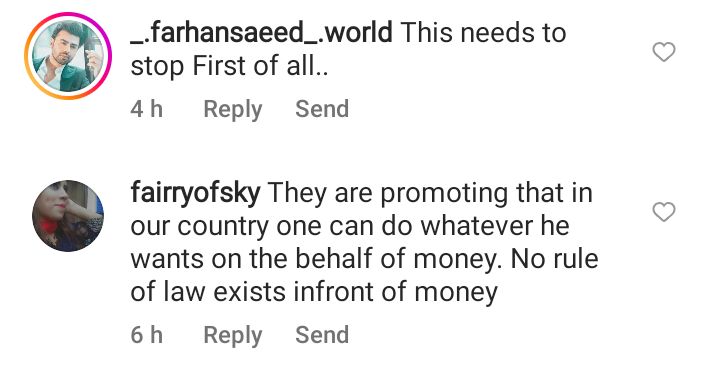 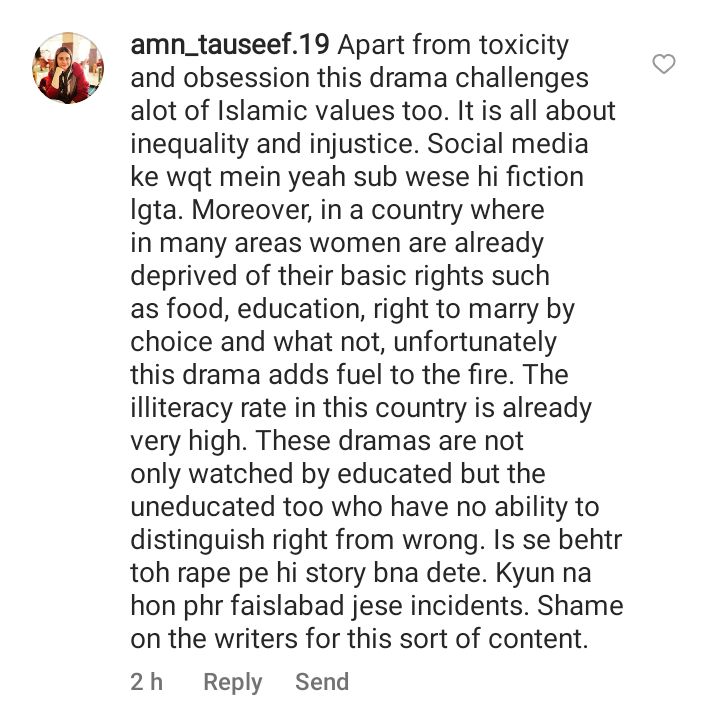 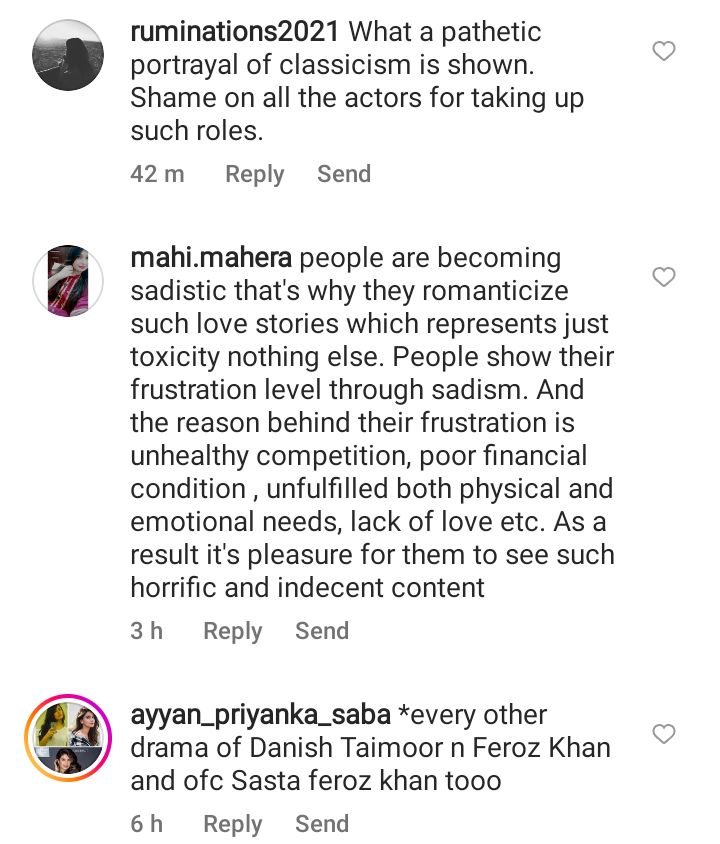