Falak Shabir is a renowned Pakistani Pop singer who rose to fame through his famous song Roag. He also sung many other hit songs. Two years ago, the singer got married to ace actress Sarah Khan, the couple has a charming daughter Alyana Falak. The couple is admired by millions of fans. 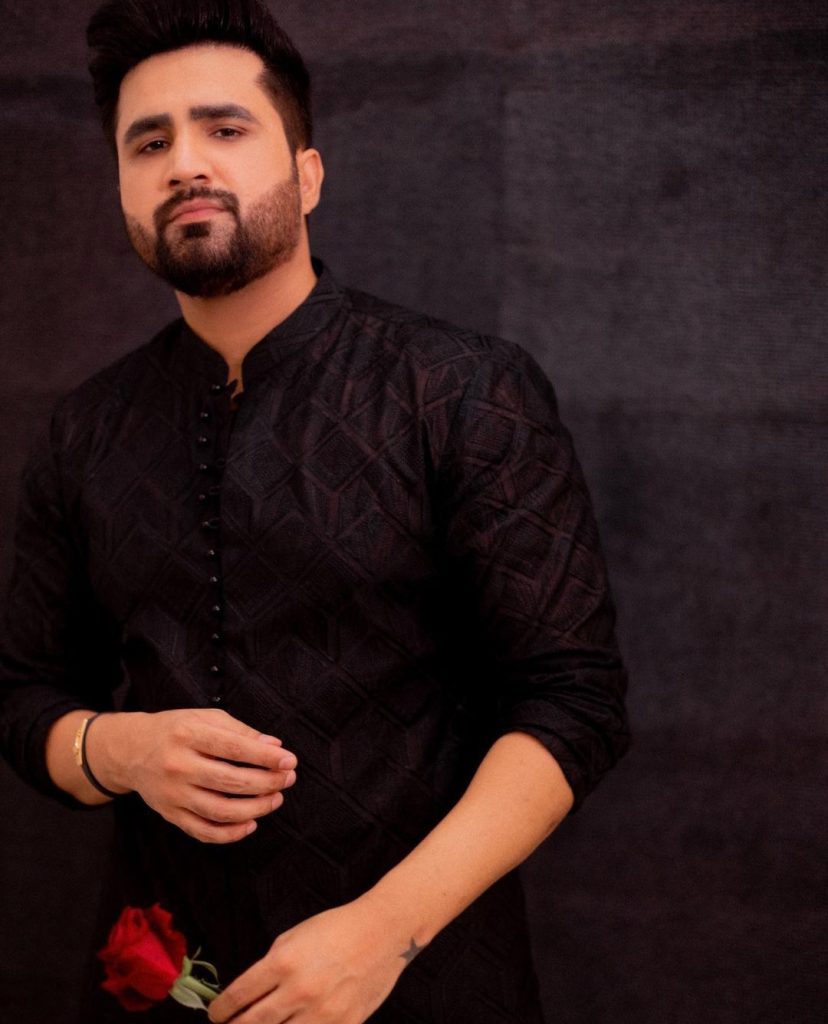 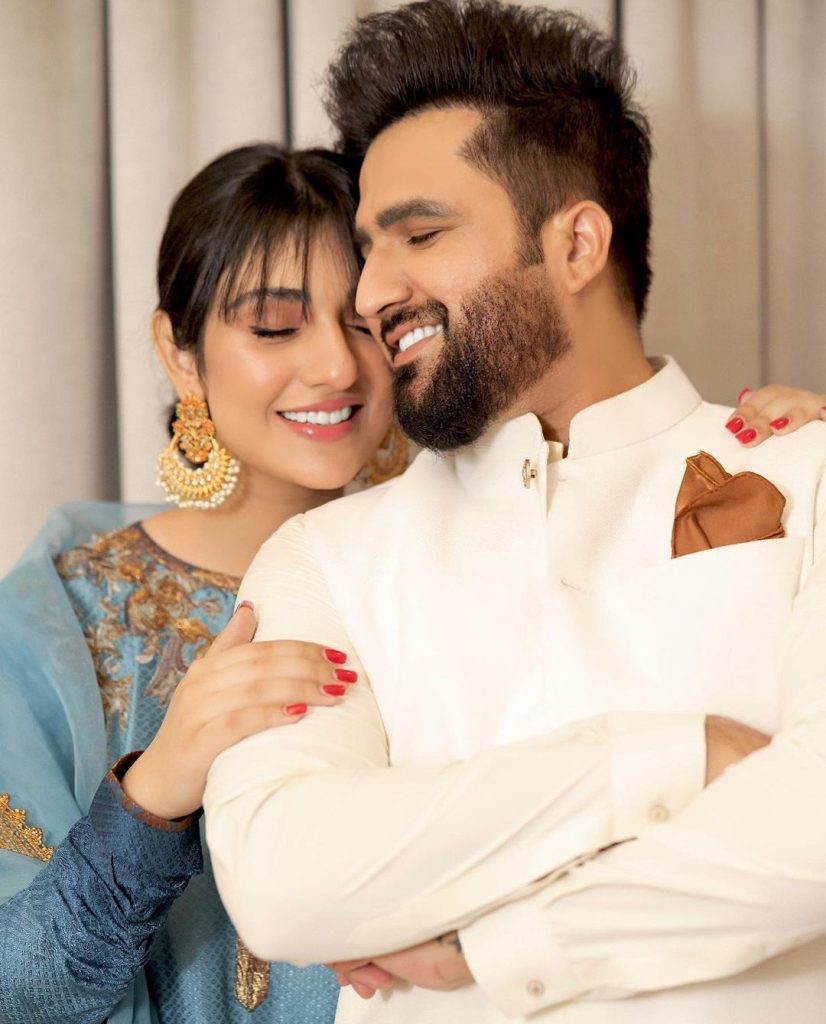 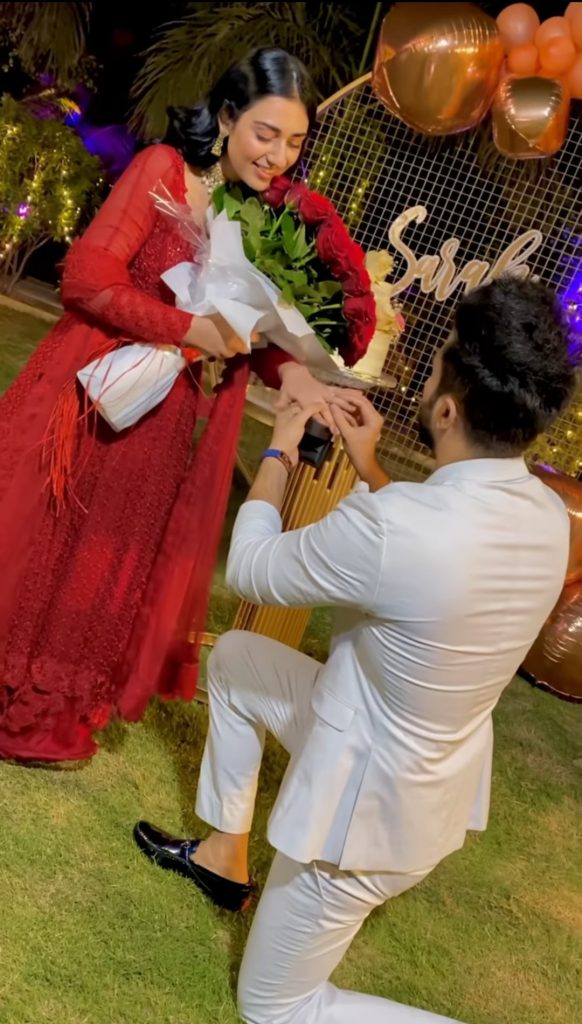 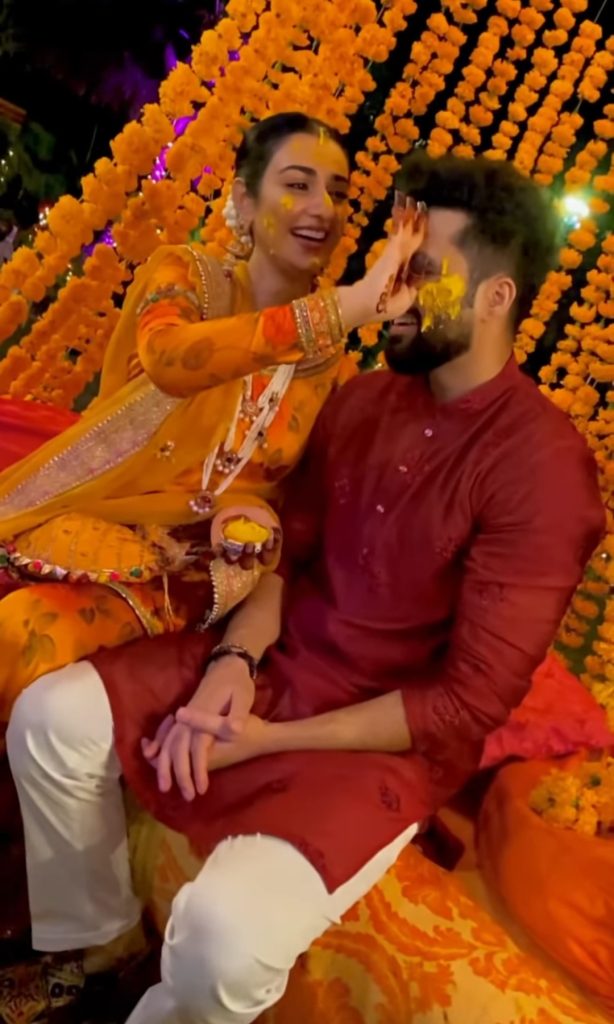 While responding about Sarah, he said that he has a precious wife who is like a princess and never gets angry or upset with him. He said that his dream destination is Switzerland with Sarah Khan. He showed Sarah’s last message in which a heart emoji was seen. He also posted unseen pictures of Sarah and his adorable daughter Alyana. He said that his favourite drama of Sarah is Raqs E Bismil. He revealed that his first drama would be with Sarah, if he ever did acting, otherwise he won’t do drama. Talking about Noor Zafar’s marriage, he said that they have planned about Noor’s marriage. Talking about how much he earns, Falak says that he earns more than a doctor. He also gave his autograph and shared his old pictures. He told his fans that he belongs to Lahore. He revealed that his new song is coming soon. Have a look at his interesting and friendly Q & A session with fans. 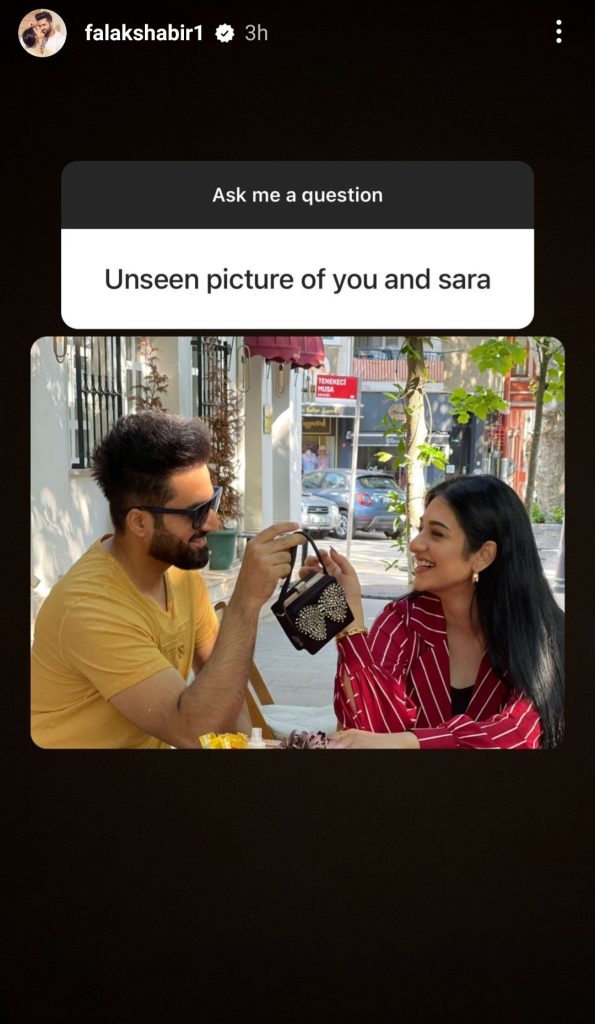 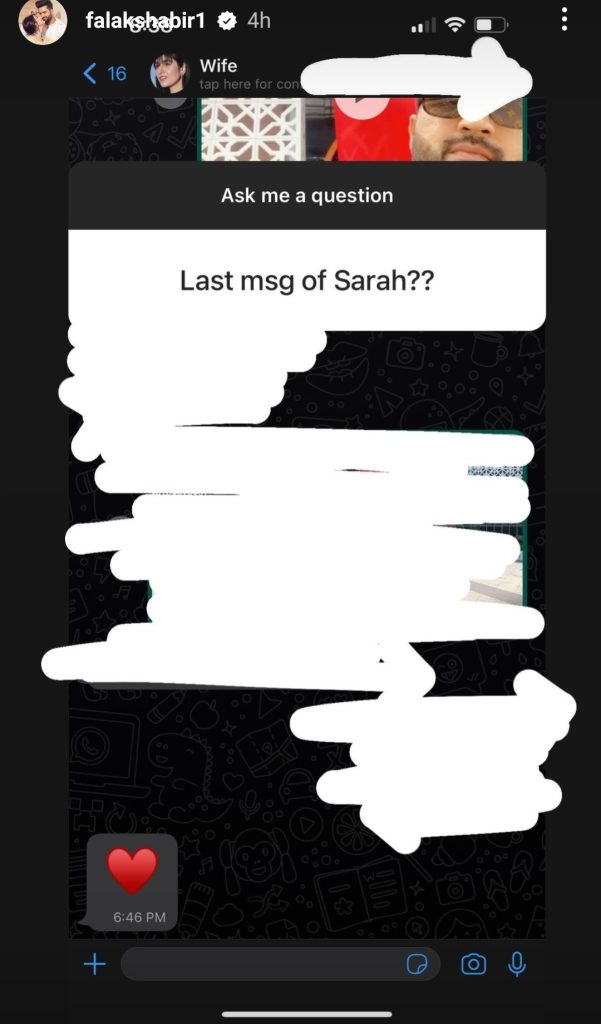 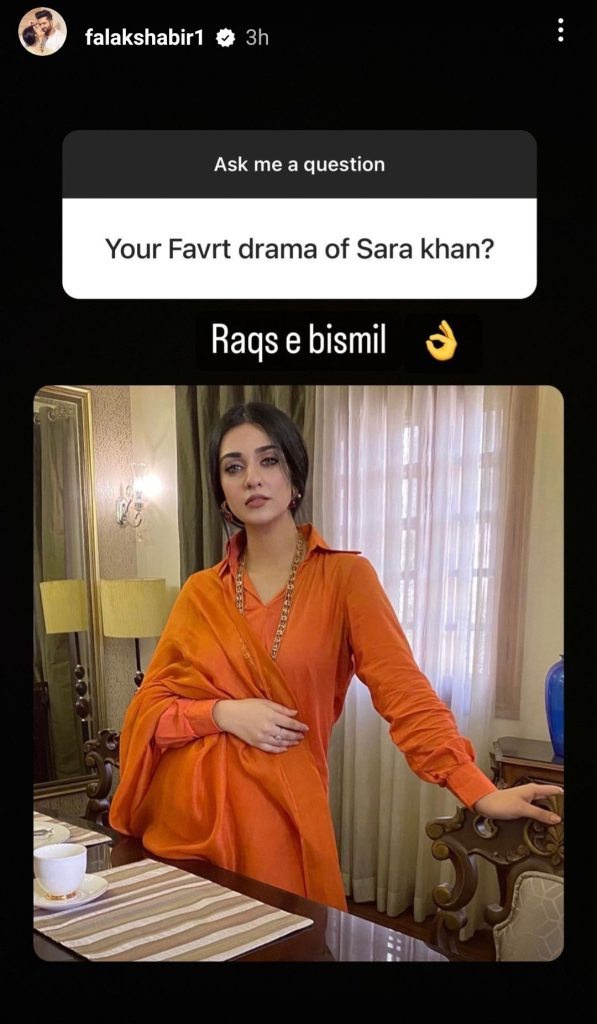 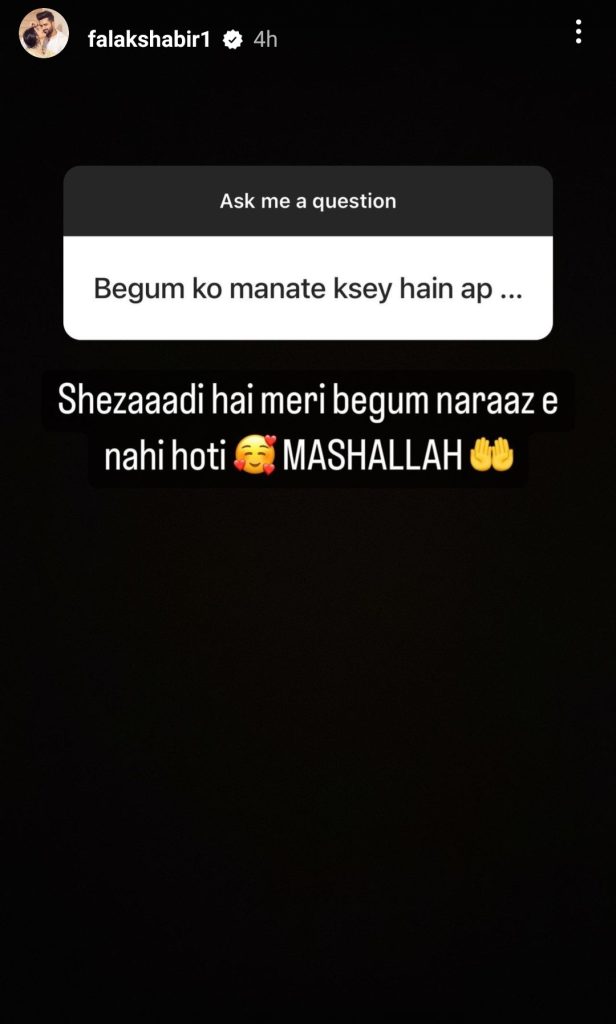 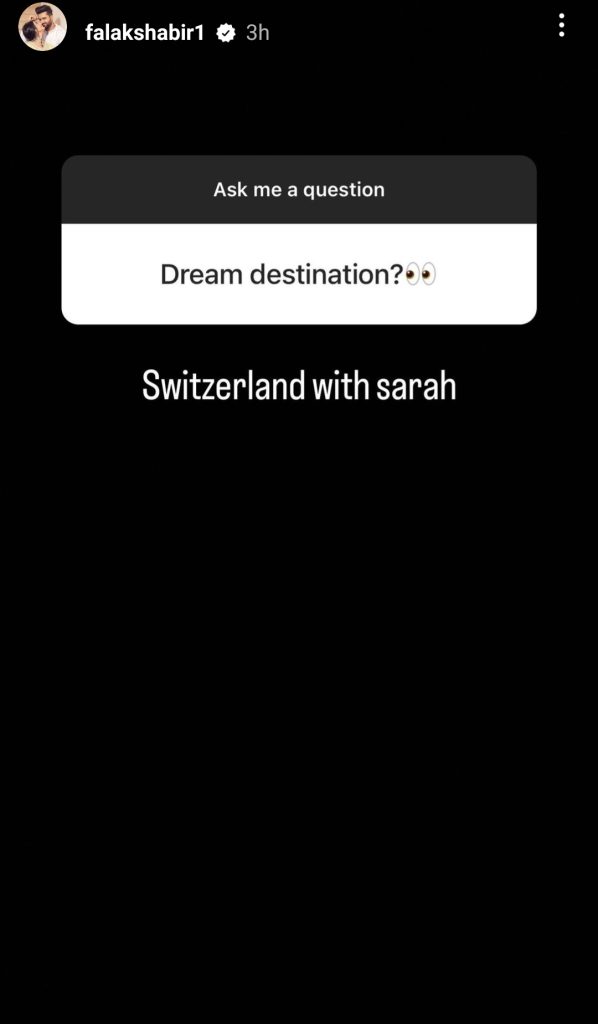 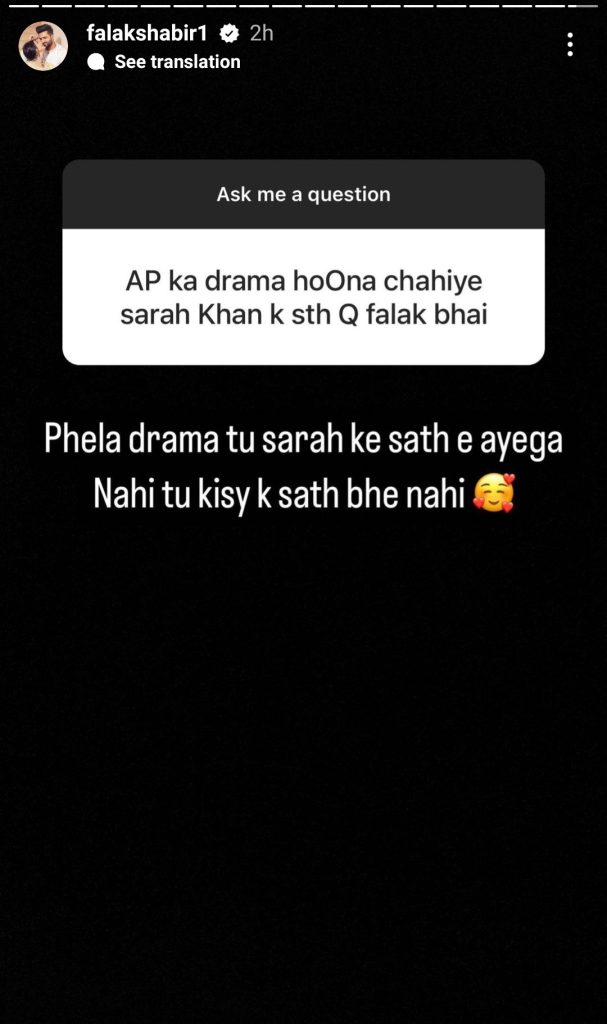 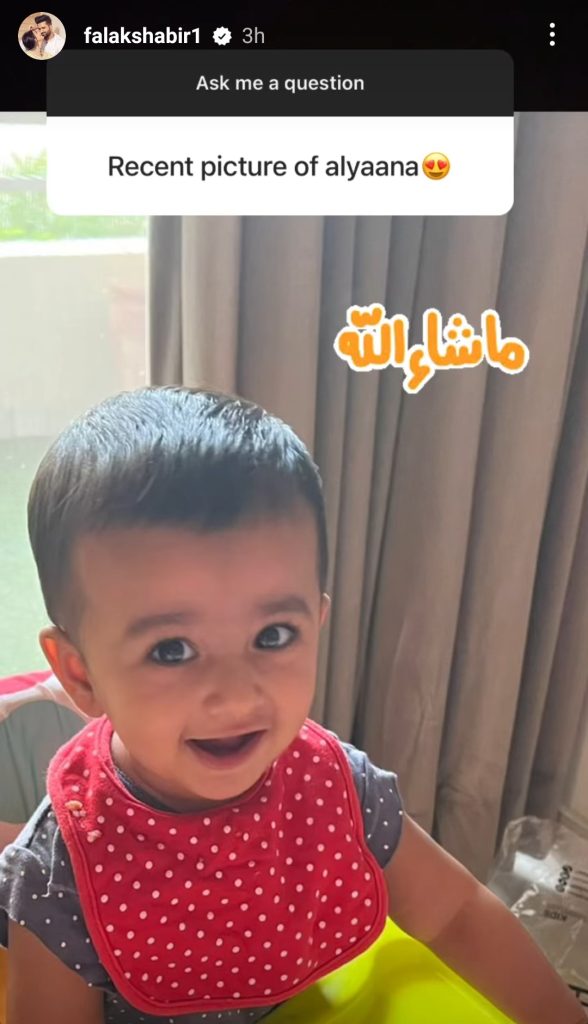 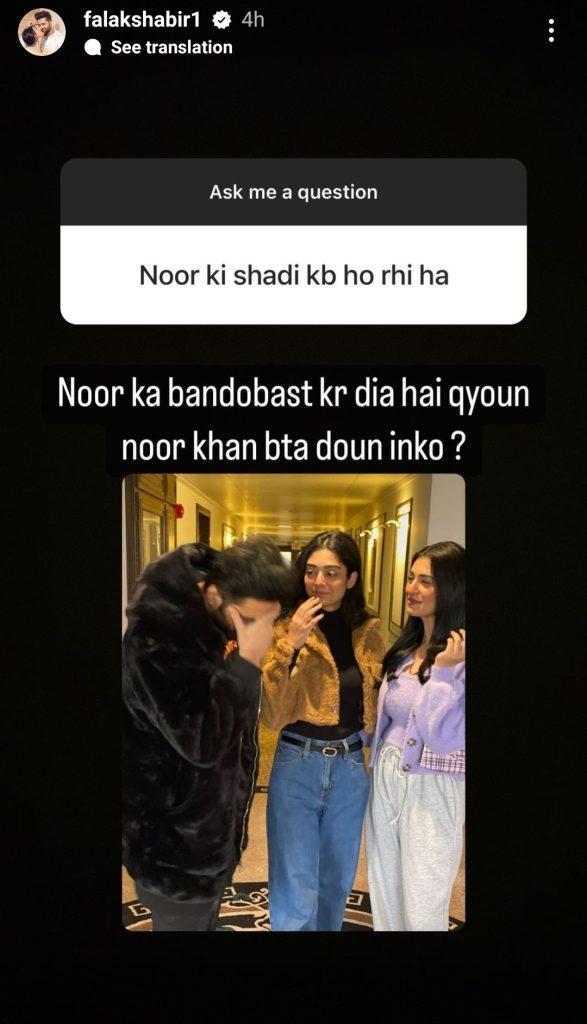 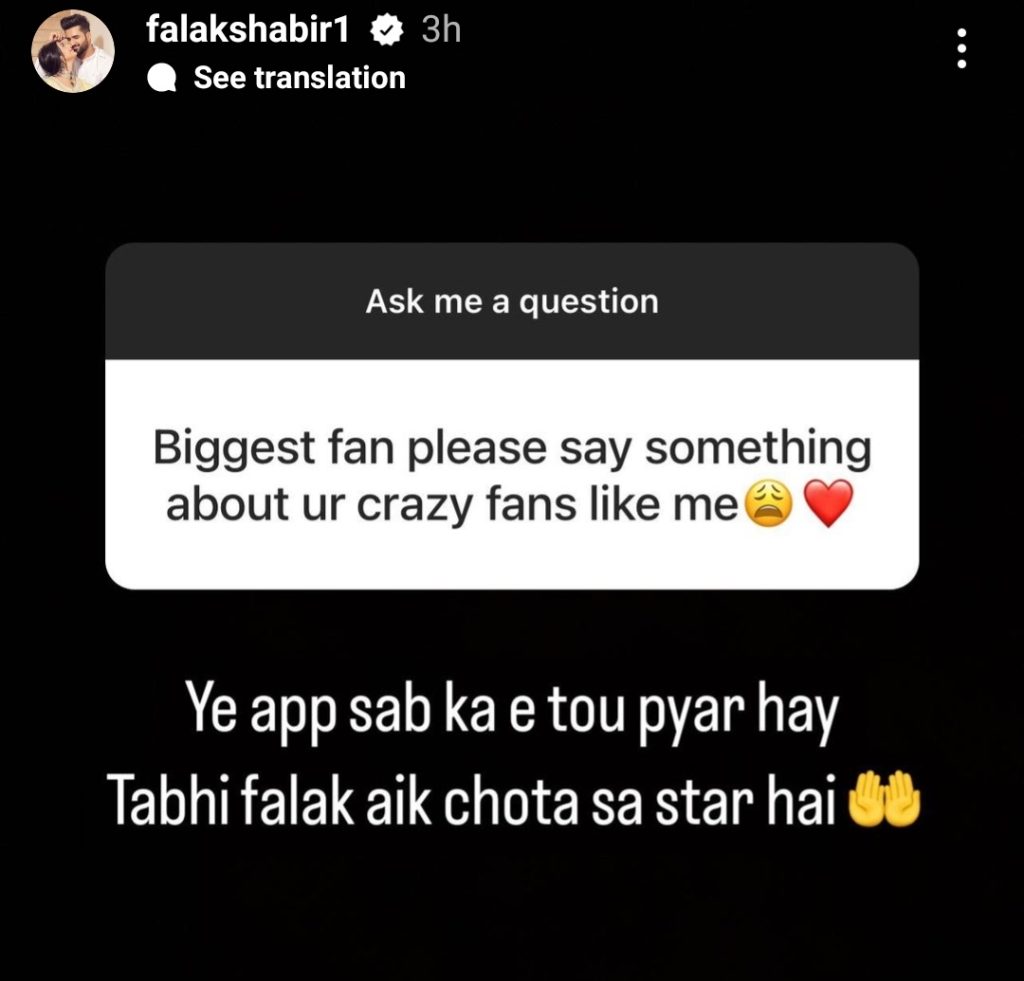 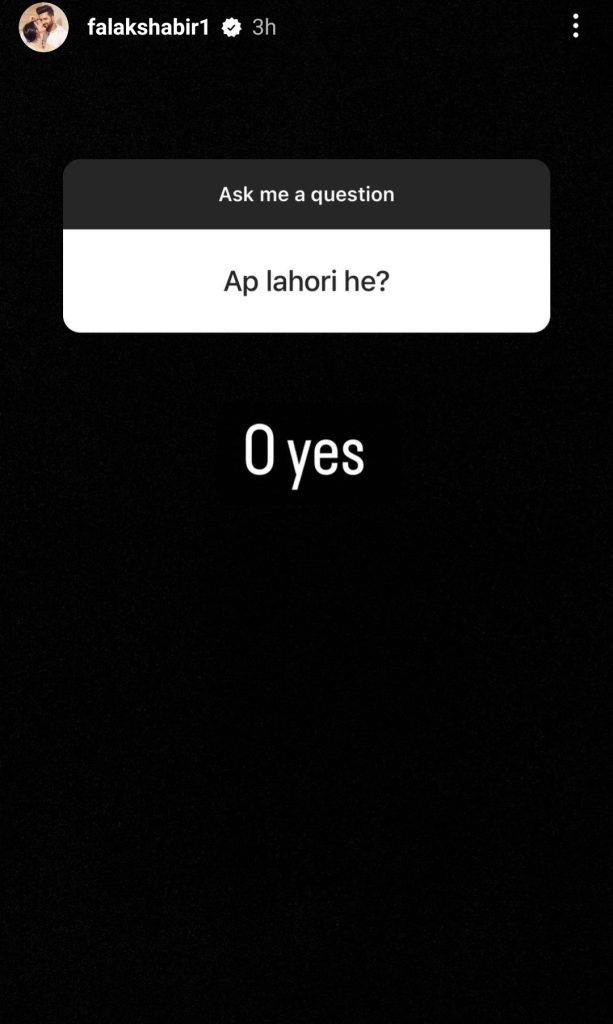 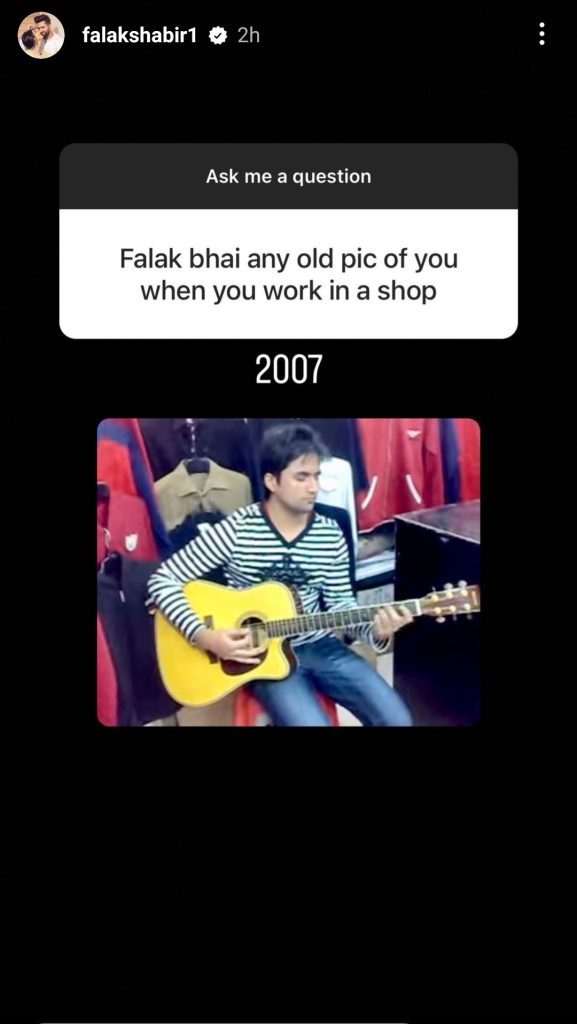 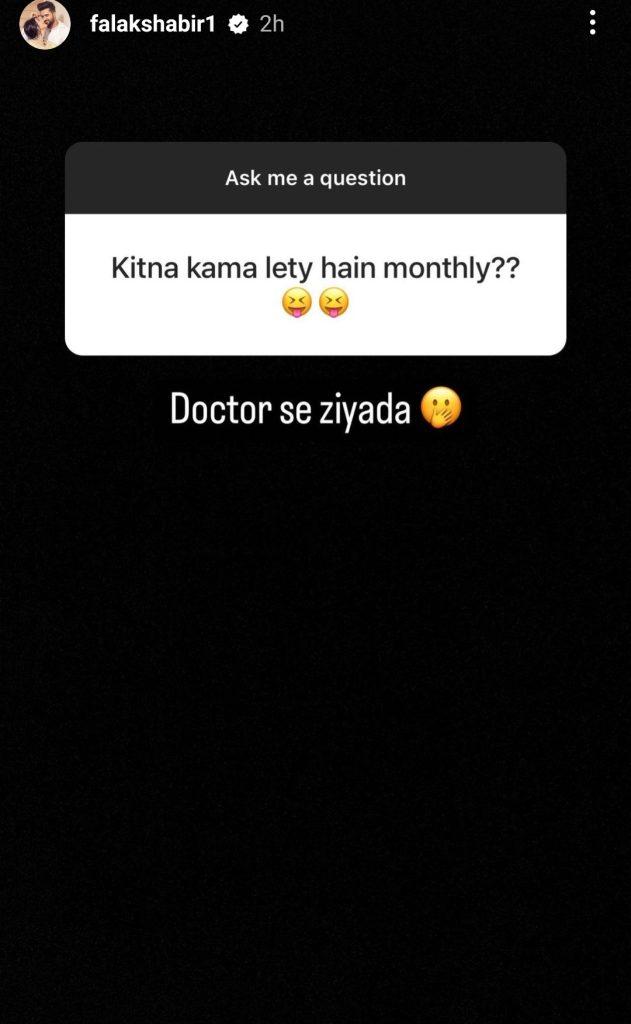 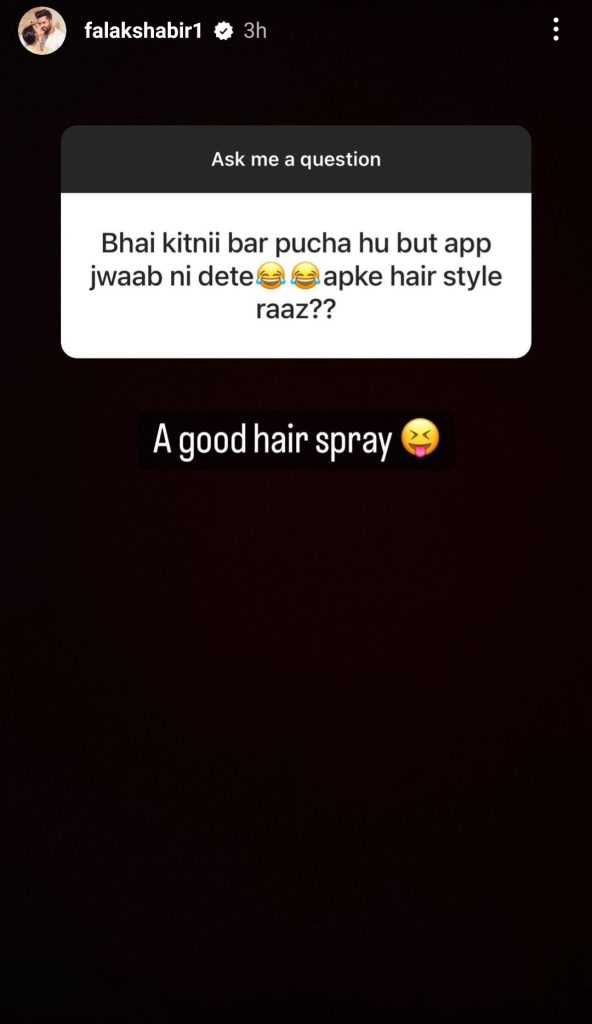 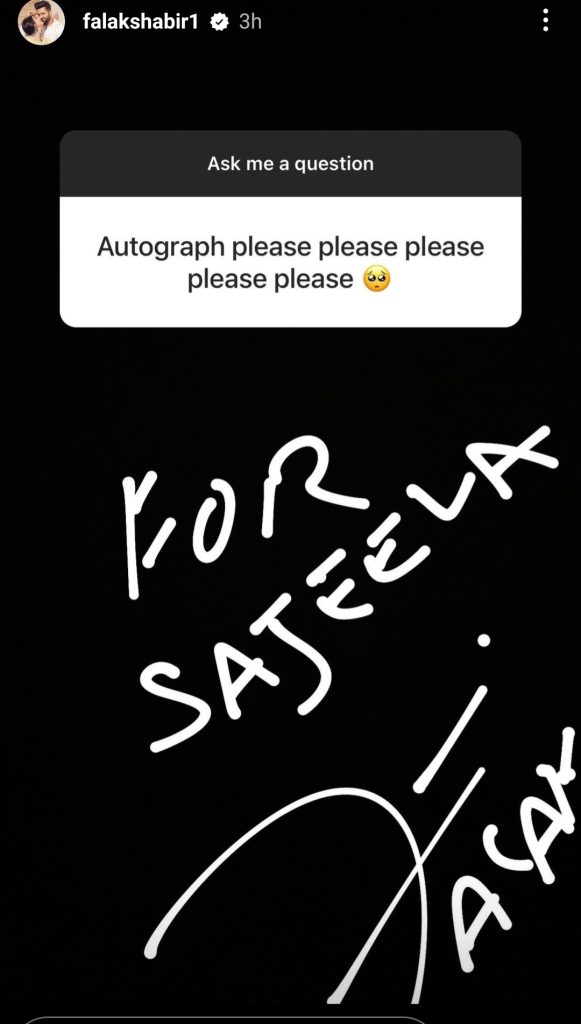 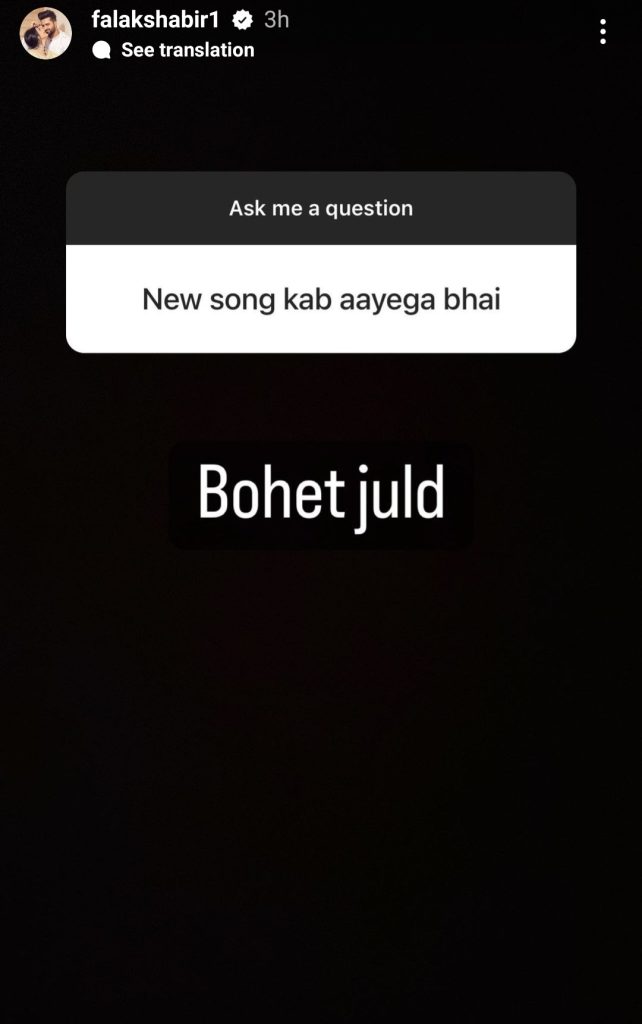