According to sources, he suffered paralysis three years ago and was shifted to hospital last night after his condition deteriorated where the actor could not survive.

Ghayyur Akhtar started acting in the late 1970s and became famous during 1980s. His performances in drama serials such as ‘Khawaja and Sons’ ,‘Sona Chandi’  and ‘Ainak waala jin’ were highly appreciated.

Ghayyur was particularly famous for his acting abilities in comedy roles.

For his startling performance throughout his career, he also received Pride of Performance Award. 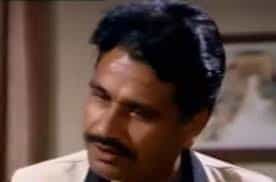