Famous Celebrity Couples At The Set Of GMP

Nida Yasir who is a Pakistani TV host, actress, and model. Nida Yasir started her career journey as a producer and model. She has also acted in many comedy-dramas. She has produced a Lollywood comedy film “Wrong No”, as a first feature film of her career under the production banner YNH Films. For a long time, Nida has been hosting ARY TV morning show “Good Morning Pakistan” which has proven to be the key to her popularity. 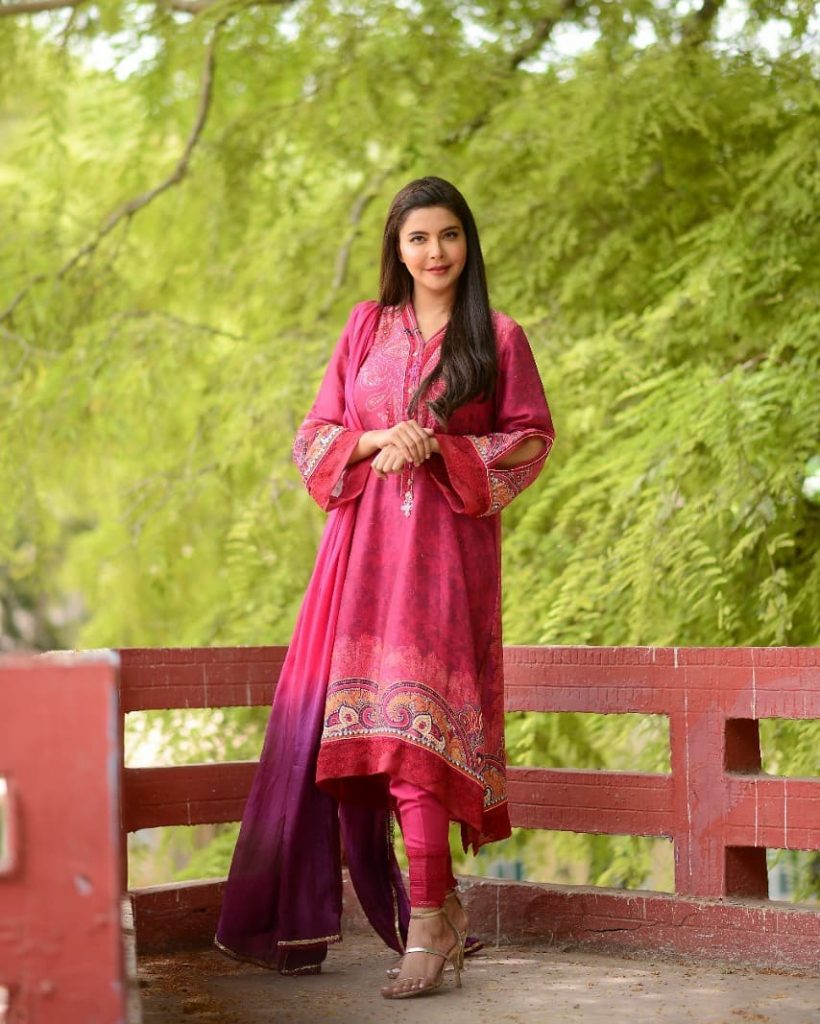 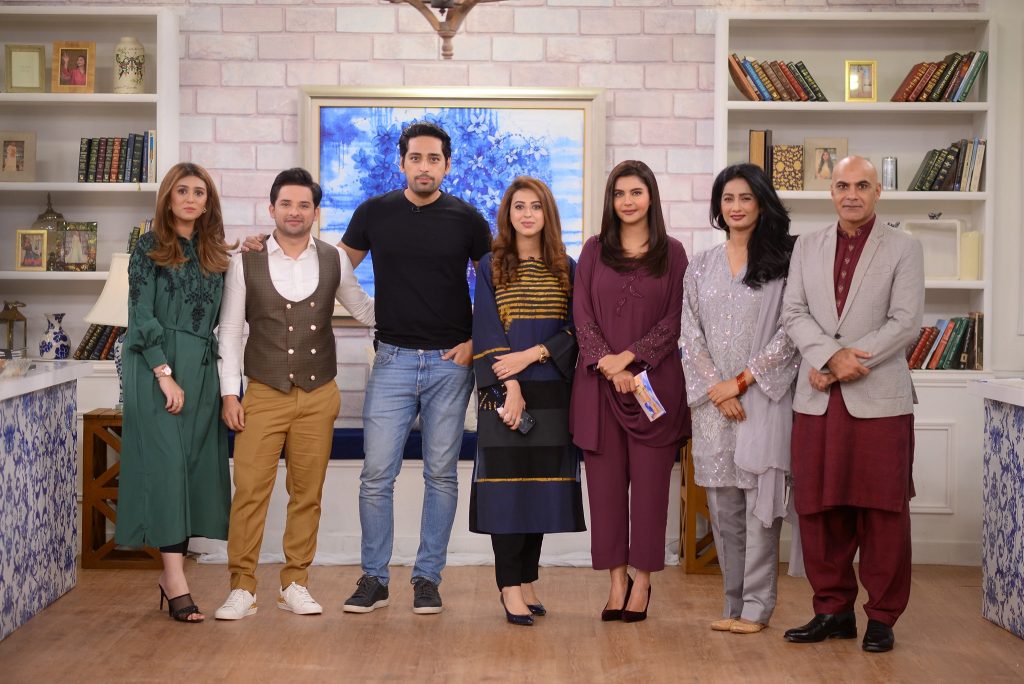 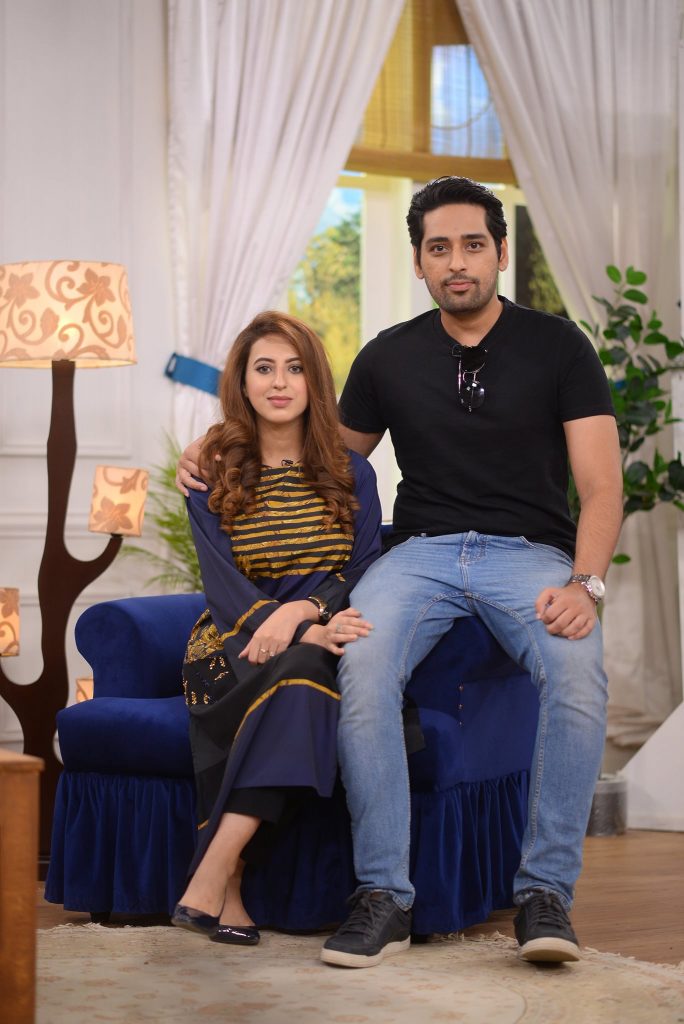 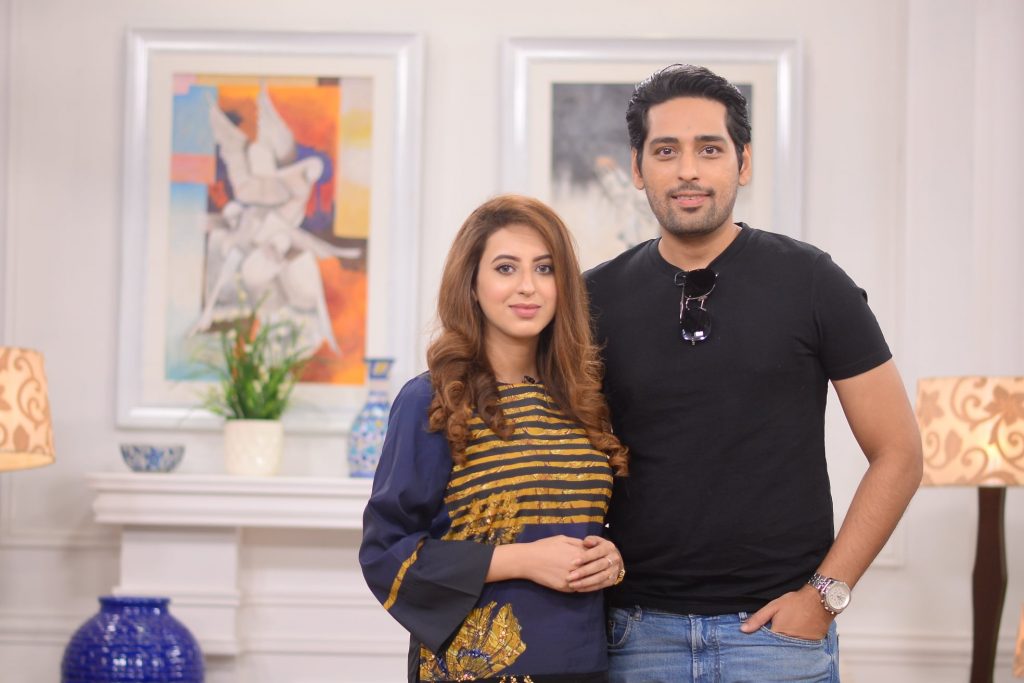 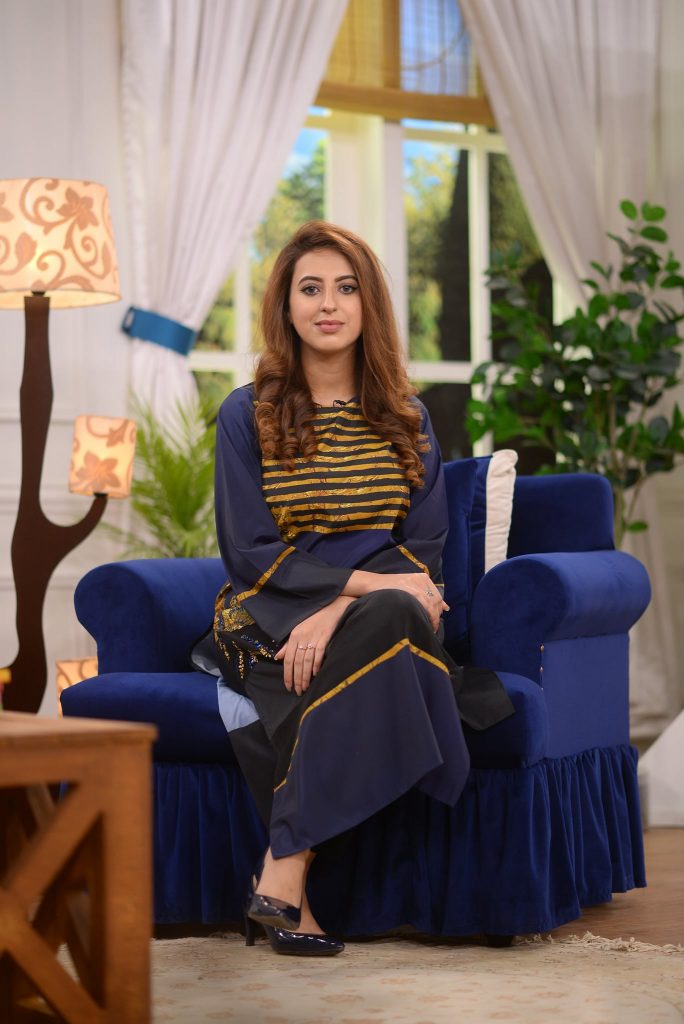 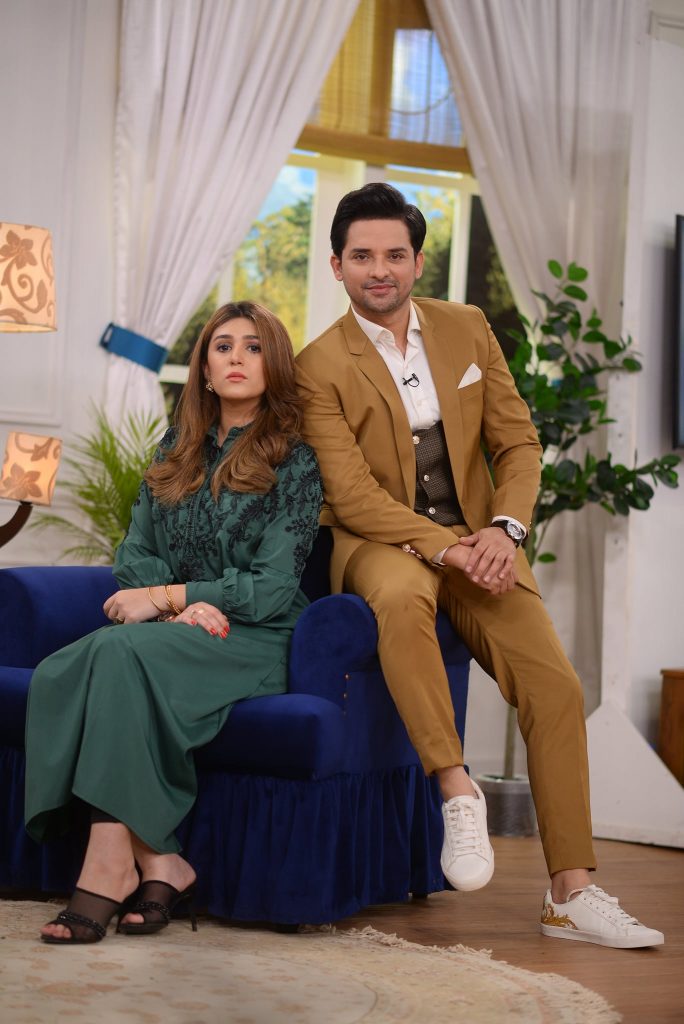 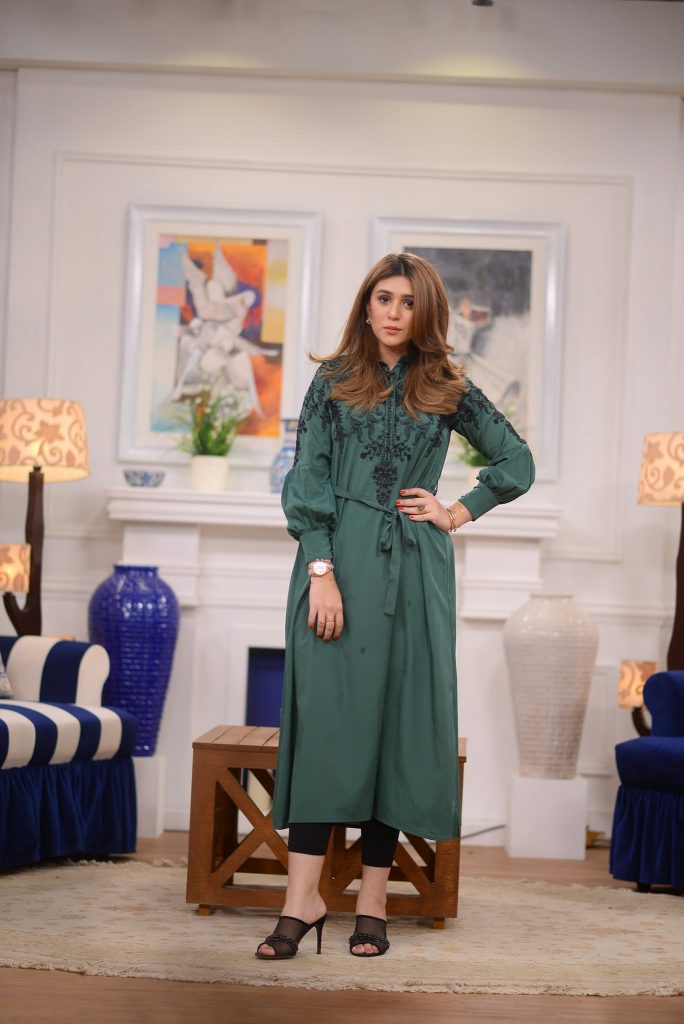 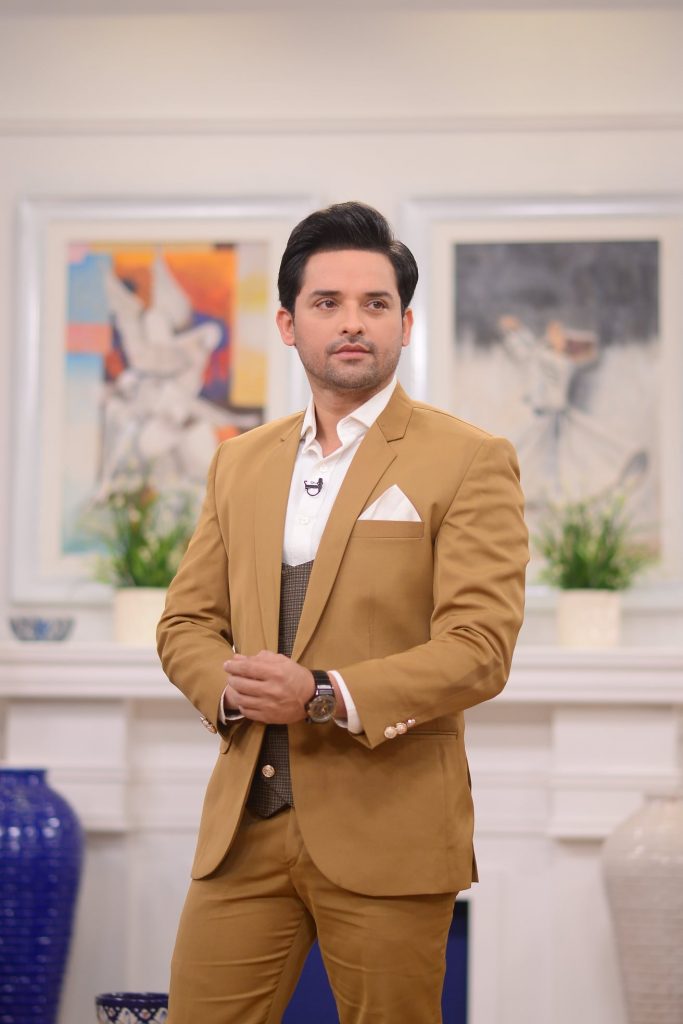 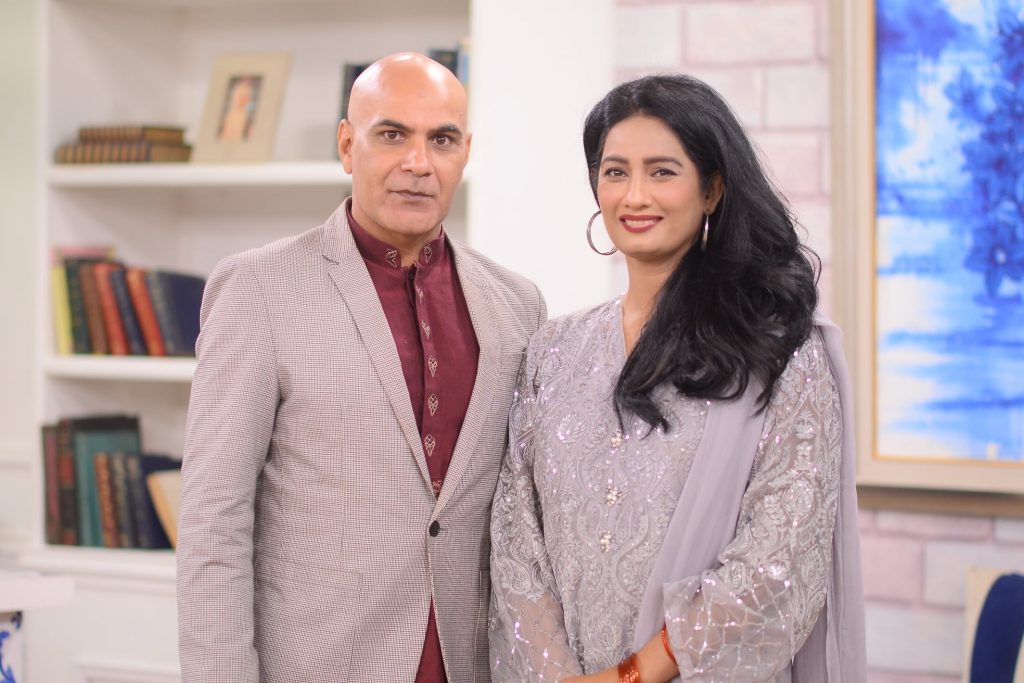 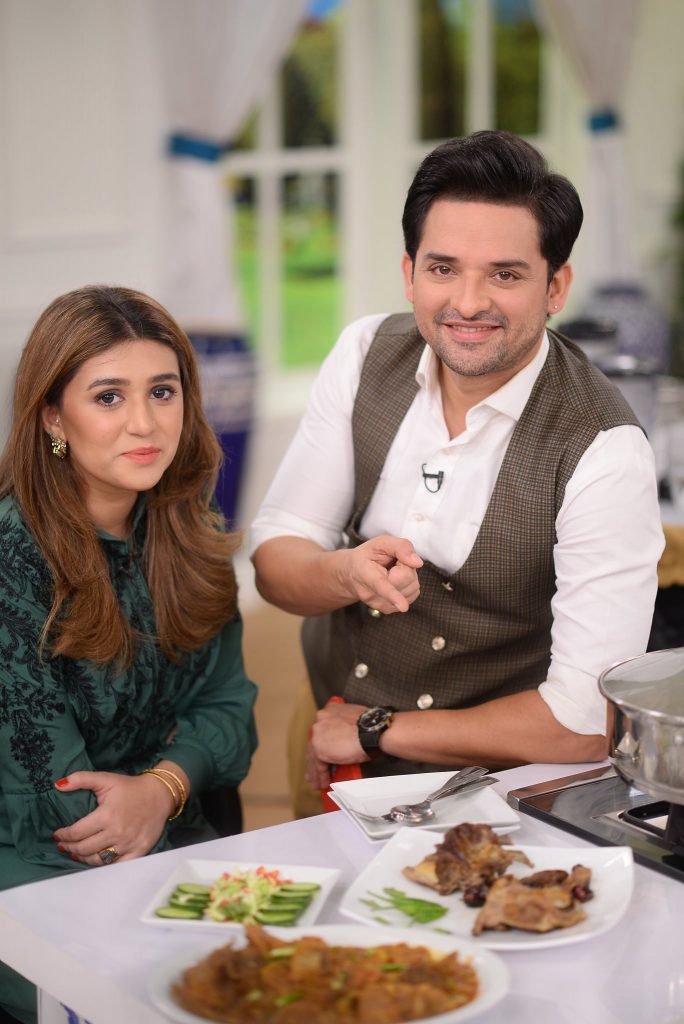 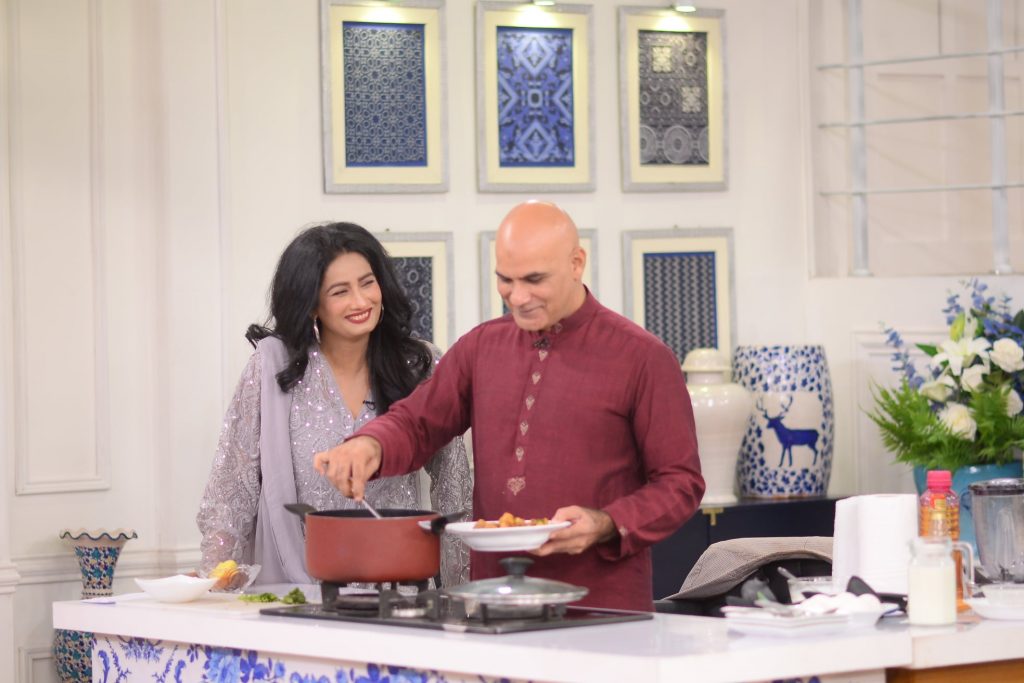 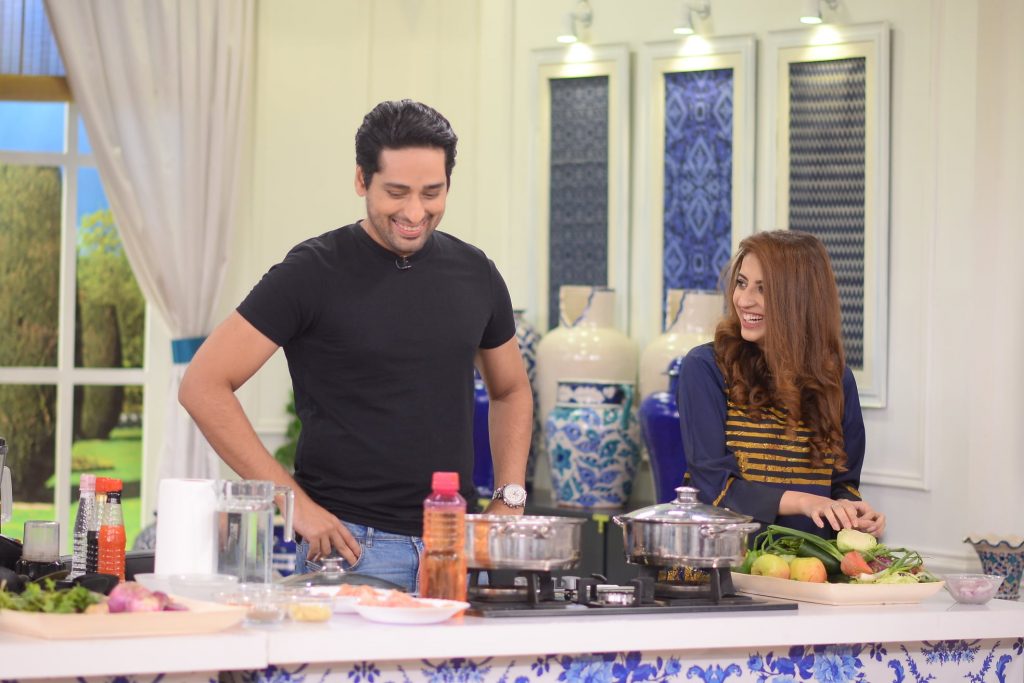