There is no doubt that Pakistani celebrities are super talented. They have proven themselves time and again not only in Pakistan but also in Bollywood Movies. Many of our artists have performed across the border in acting as well as singing and has earned unlimited praise and fame. Performing arts is limitless and similarly an artist has no boundaries and no limits. They can adapt more than one filed of performing arts. Whether its acting, dancing or singing, our celebs are multi talented. They have proved that they can excel more than one field at the same time whether it’s a serious career or a hobby.

In this article we will tell you about some very famous and multi talented artists who are not just impeccable actors but also super astounding singers. Although singing is an equally time taking job. It requires great deal of hard work, effort and dedication just like acting is. To handle these both things at the same time is not at all an easy job but our super stars are actually super. It turns out, a lot of our Pakistani celebrities can rock a song or two, in between their crazy acting schedules. Let’s have a look on few of such celebs!

Hira Mani also known as Hira Salman is one of the most beautiful and admired actresses of our industry. She is a remarkable actress. She started her career after her marriage. She started off as a video jockey. Later she and her husband started hosting and had their own show called The Hira Mani Show. She did some praise worthy acting in her work projects which include Preet Na Keriyo, Yakeen ka Safar, Ghalti and Mere Pass Tum Ho. She is the actress who earned fame is a very short time. Hira Mani is blessed with a very melodious voice and she has often posted many videos of her singing on her social media accounts, enthralling her admirers. Dabbling in diverse roles and proving her versatility on screen, the 32 years old actress has now left the fans gushing, over her smashing music debut. Hira Mani’s song, Sawari, came as a breath of fresh air as she starred in the second episode of the show Kashmir Beats. The beauty looked stunning in her all-red avatar and glowy makeup. 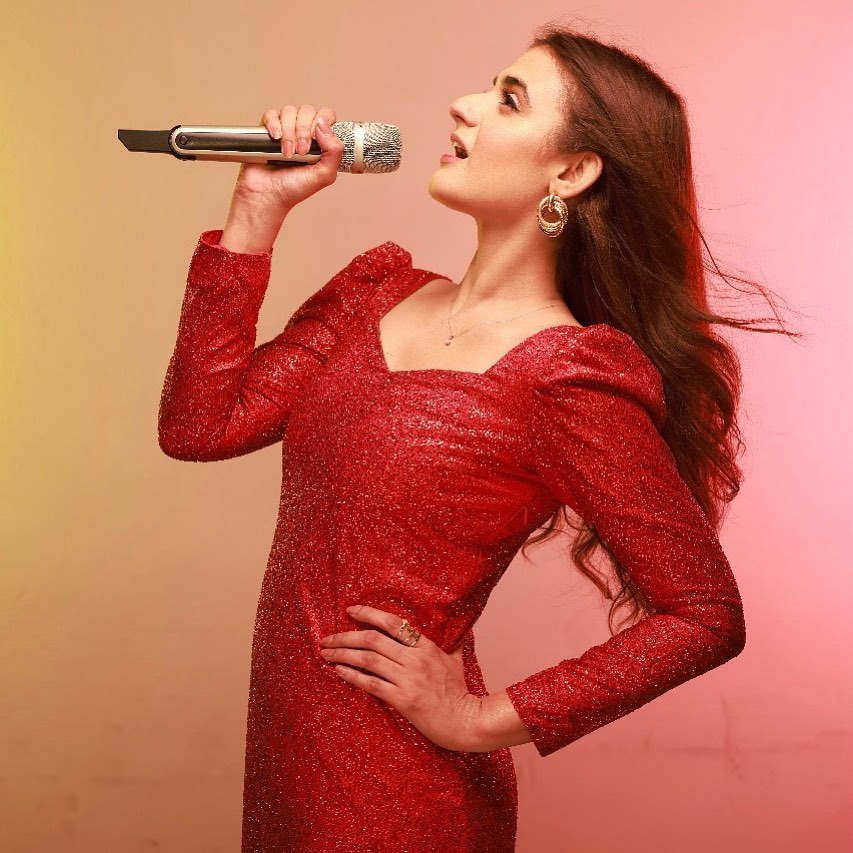 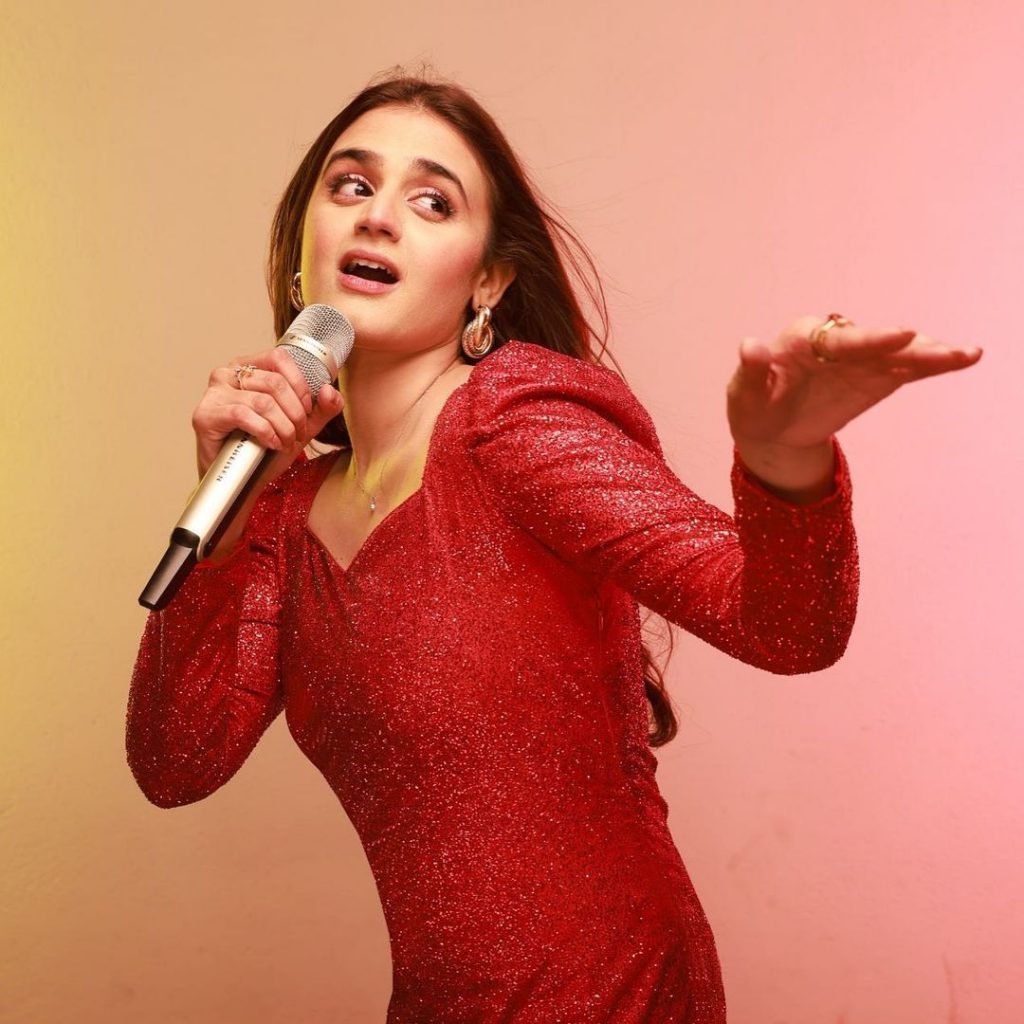 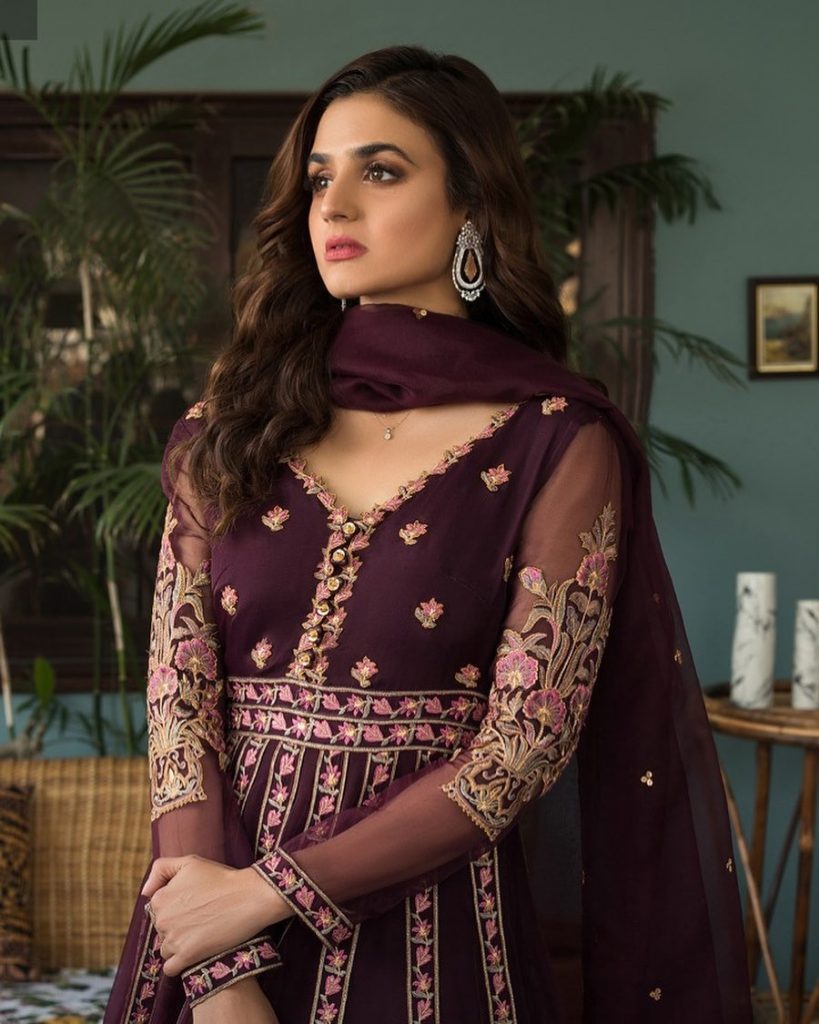 Hania Amir is undoubtedly a diva, a stunning actress with bold and elegant looks. She has done immensely great work in various drama serials such as Titli, Visal, Anna as well as in superhit movies, not to forget the most popular patriotic movie Parwaz Hai Junoon in which she has worked alongside the two most handsome heroes, Hamza Ali Abbasi and Ahad Raza Mir. She rose to prominence with the role of a beauty-obsessed unfaithful wife in the romantic television series Titli and a girl next door in the melodrama Visaal. There were rumors of Hania being in a relationship with the singer Asim Azhar but she denied the news saying that they are not dating and they are just best friends. Hania Amir also has a beautiful magical voice and she has mesmerized her fans and followers many times by posting her videos on her social media handles. She sang the OST of drama serial Anaa along with the famous singer Sahir Ali Bagga. 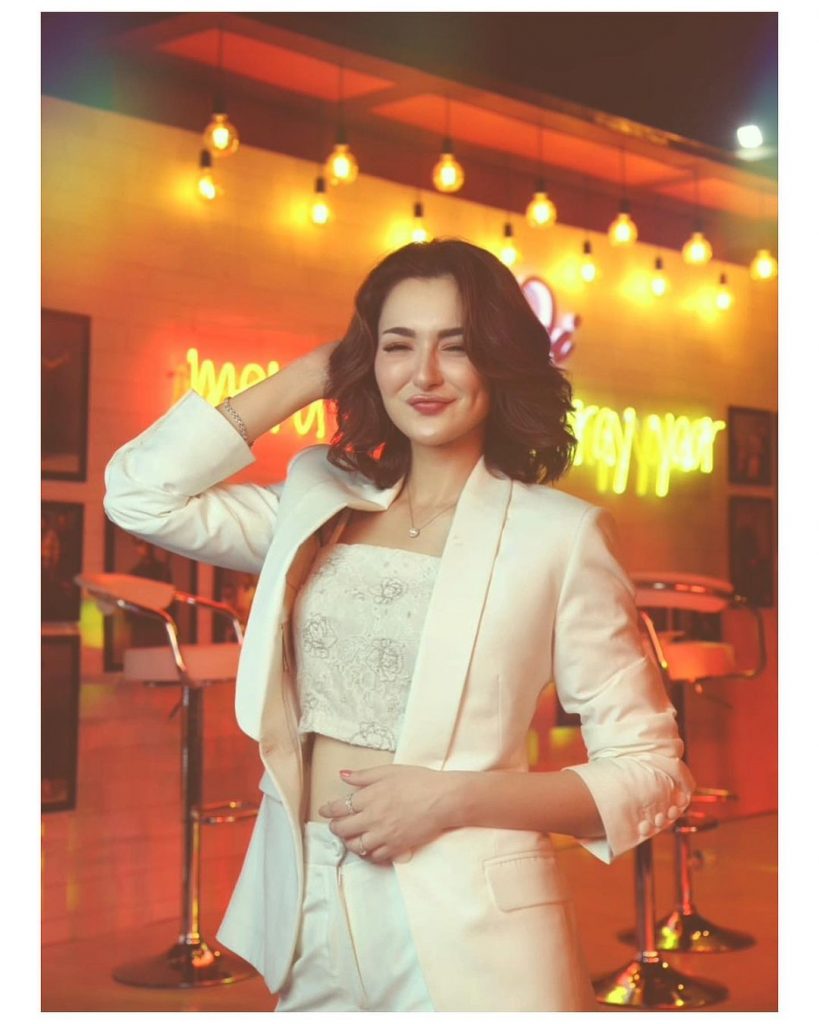 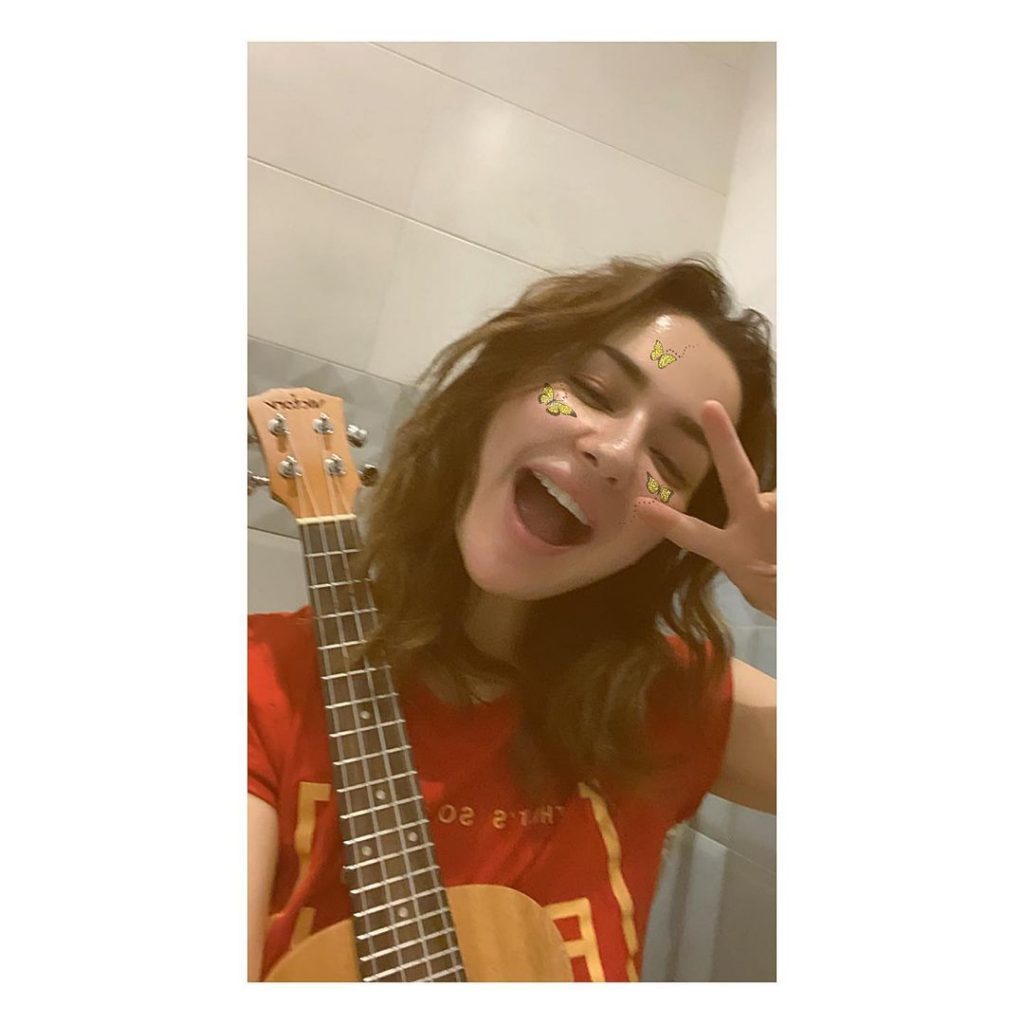 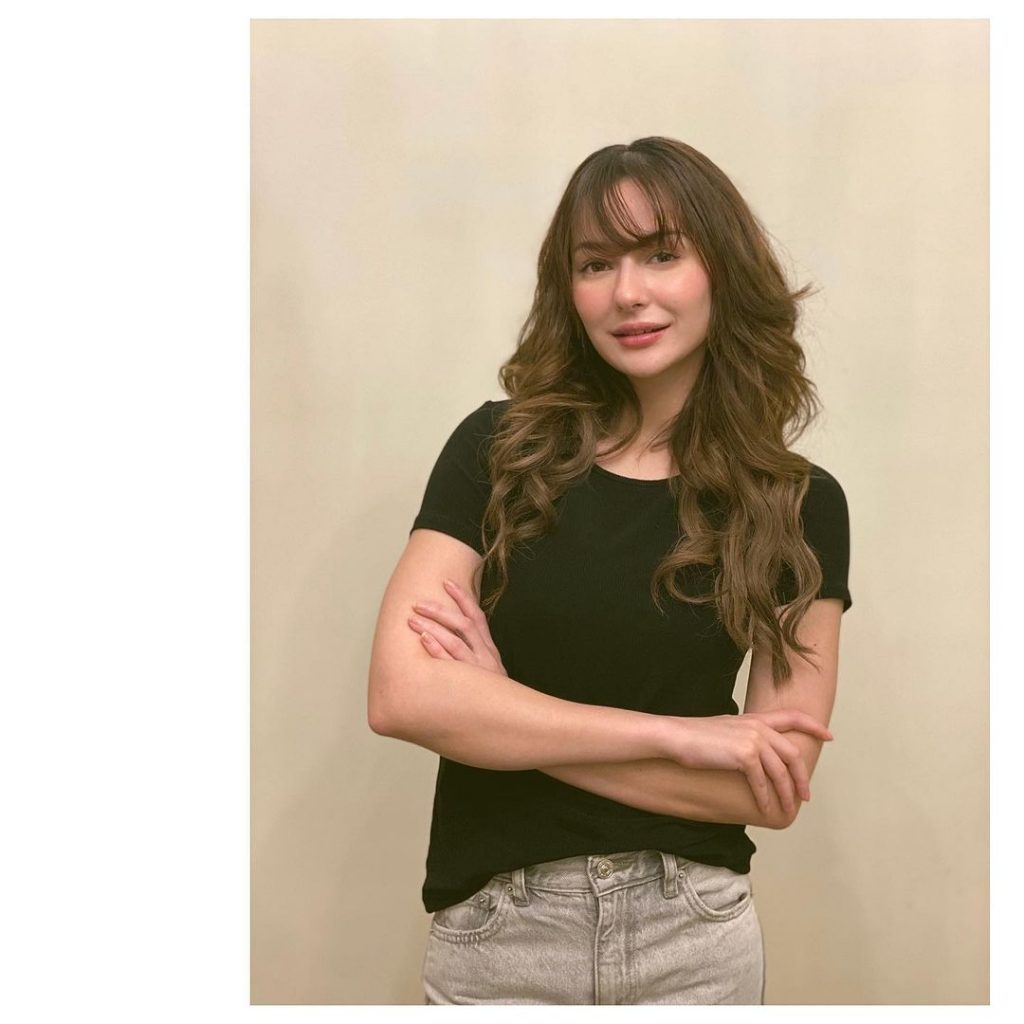 Ali Zafar is a handsome, good looking multi talented star of our industry. He is a singer-songwriter, model, actor, producer, screenwriter and painter.  He started his career on Pakistan Television before coming a Pop Musician. He also made his place in Bollywood movies by starring in movies like Tere Bin Laden, Mere Brother ki Dulhan, Chashm-e-baddoor and Dear Zindagi. He has a unique voice and he is a huge fan of legendary singer Kishore Kumar. His younger brother Danyal Zafar is also an uprising singer. 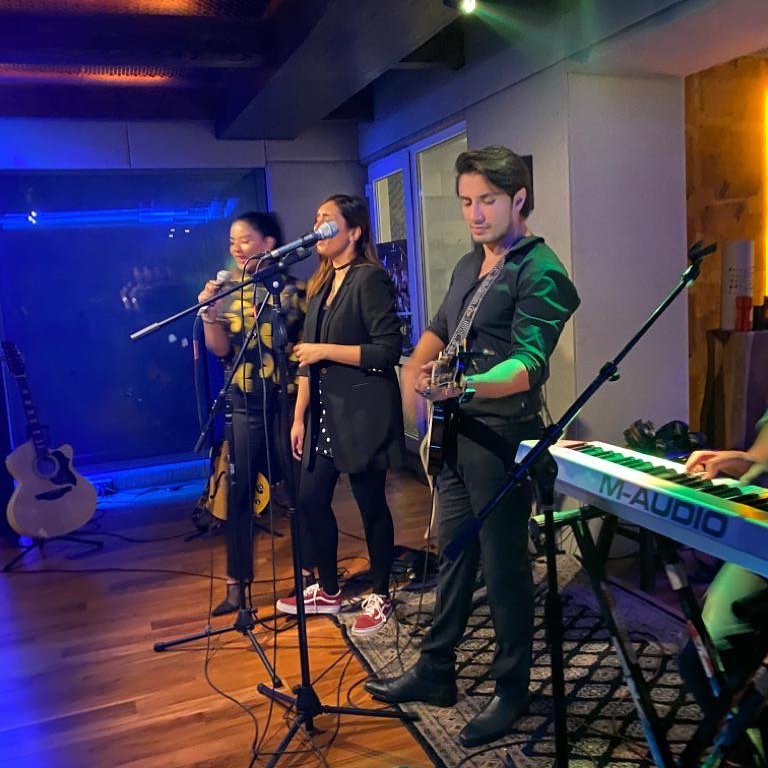 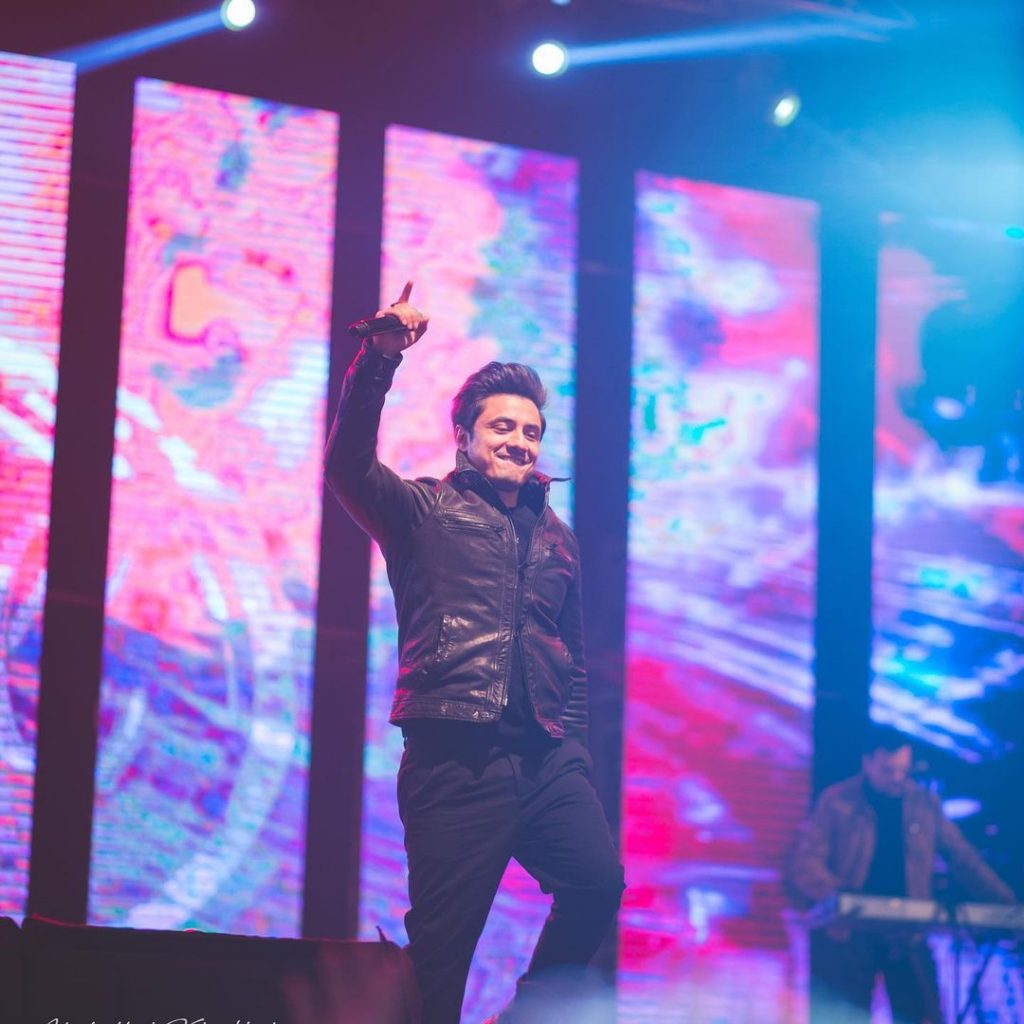 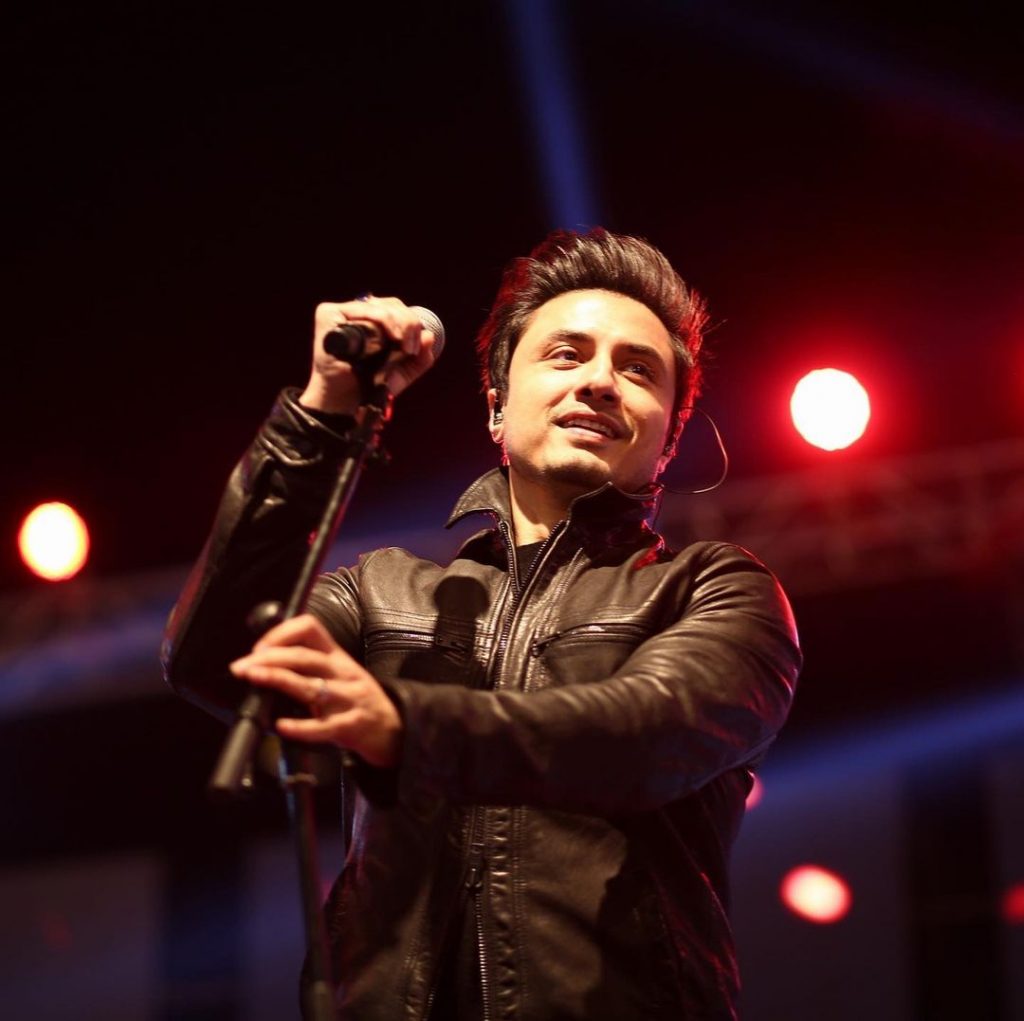 Fawad Khan is undoubtedly a heartthrob. He has a huge fan following. His drama serial Humsafar set records and was equally popular across the borders. He has also critically acclaimed other serials and movies including Zindagi Gulzar hai, Khuda kay Liye and also Bollywood movies like Khoobsoorat and Kapoor and Sons. Fawad Khan started singing as the lead vocalist in the band Entity Paradigm (ET) at a time when there weren’t too many mainstream music bands in Pakistan. He was one of the many singers who sang the PSL 5 anthem. Many of his fans want to see him taking music as seriously as he does acting. We as well hope to hear a musical track from him soon. 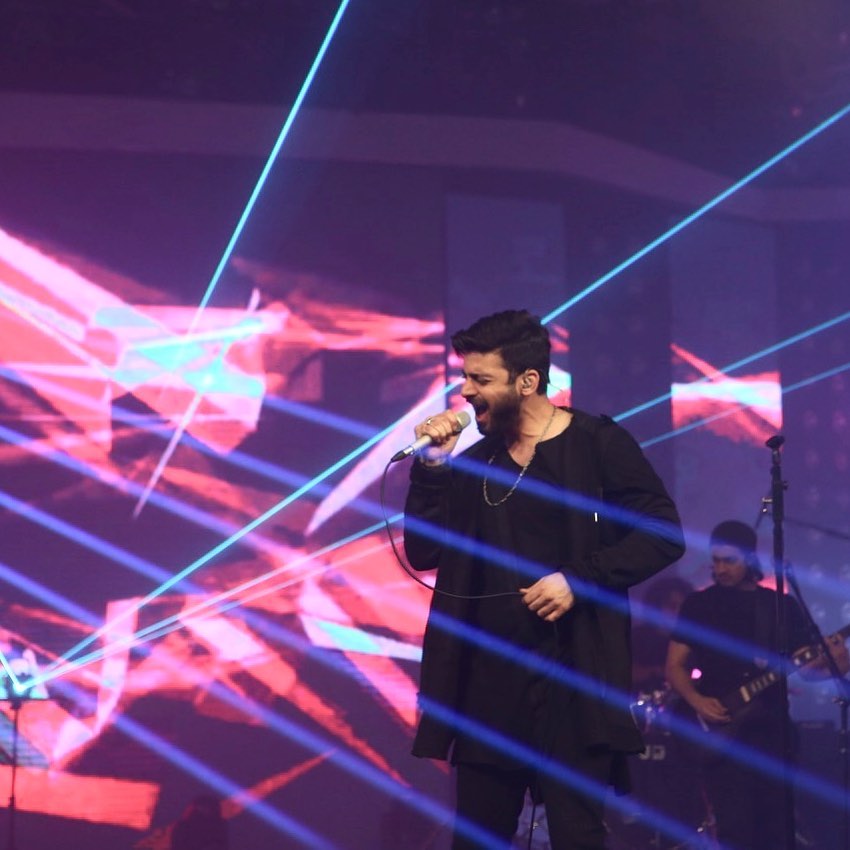 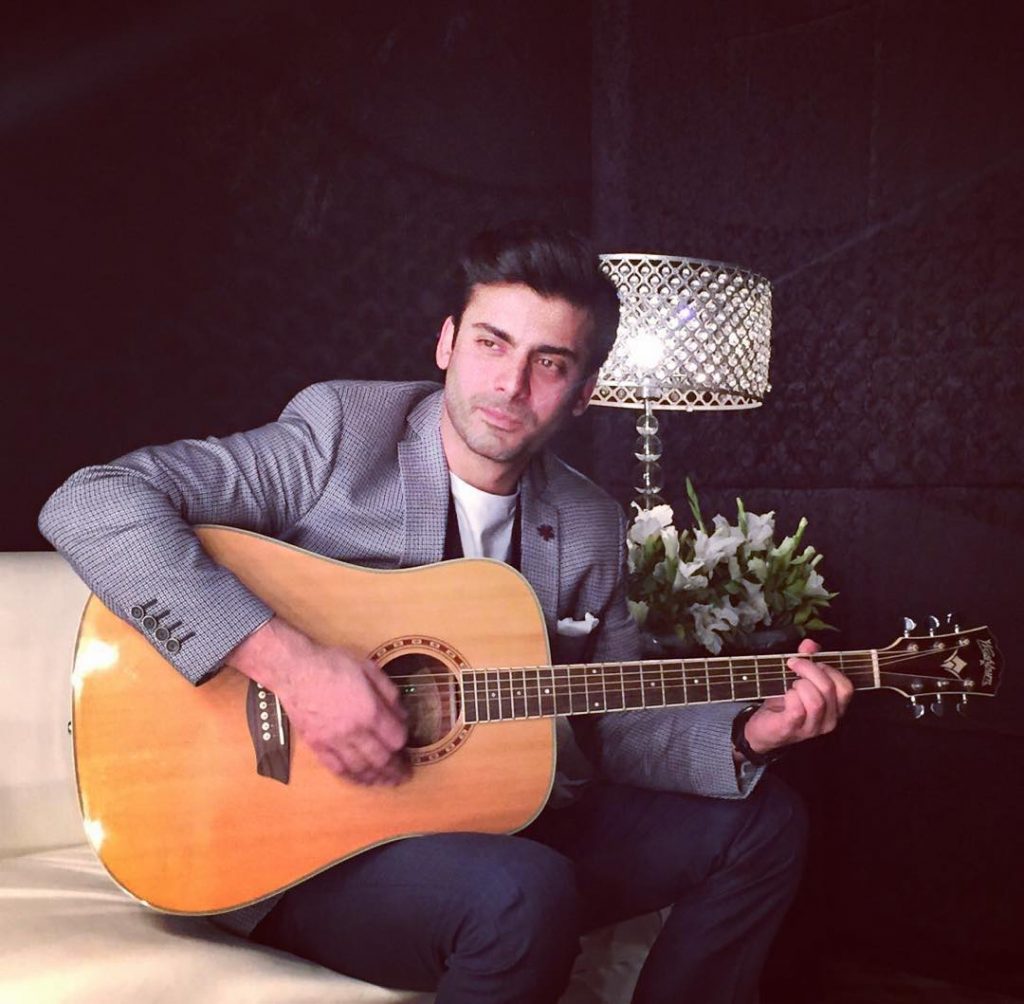 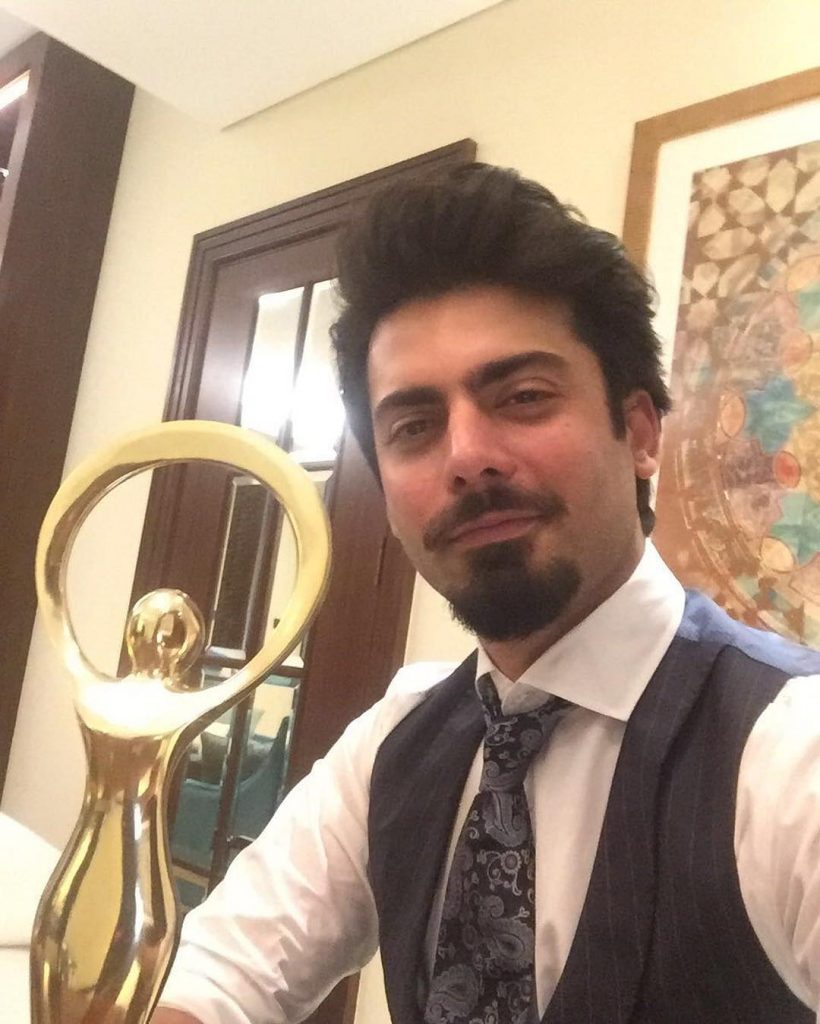 Adding to the list is another brilliant actor Junaid Khan. Junaid is also a multistar. He is a superb film actor, singer-songwriter and television actor. He is the lead vocalist of the band Call, which has released two commercially successful albums, Jilawatan and Dhoom. 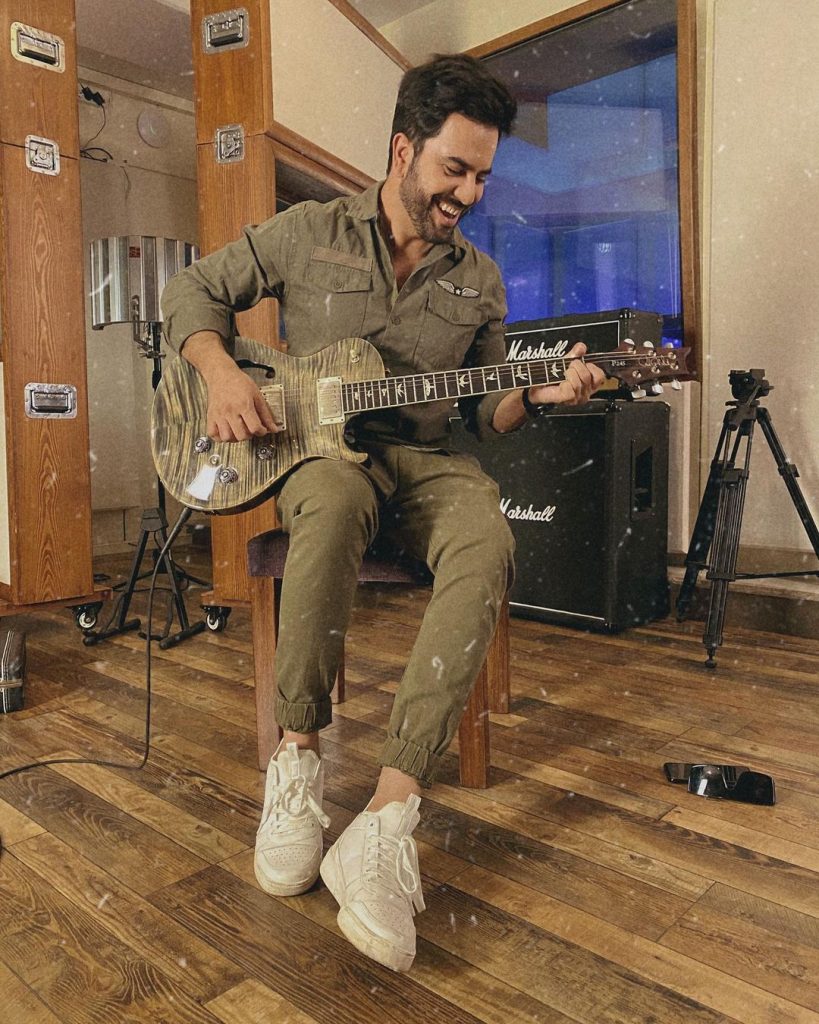 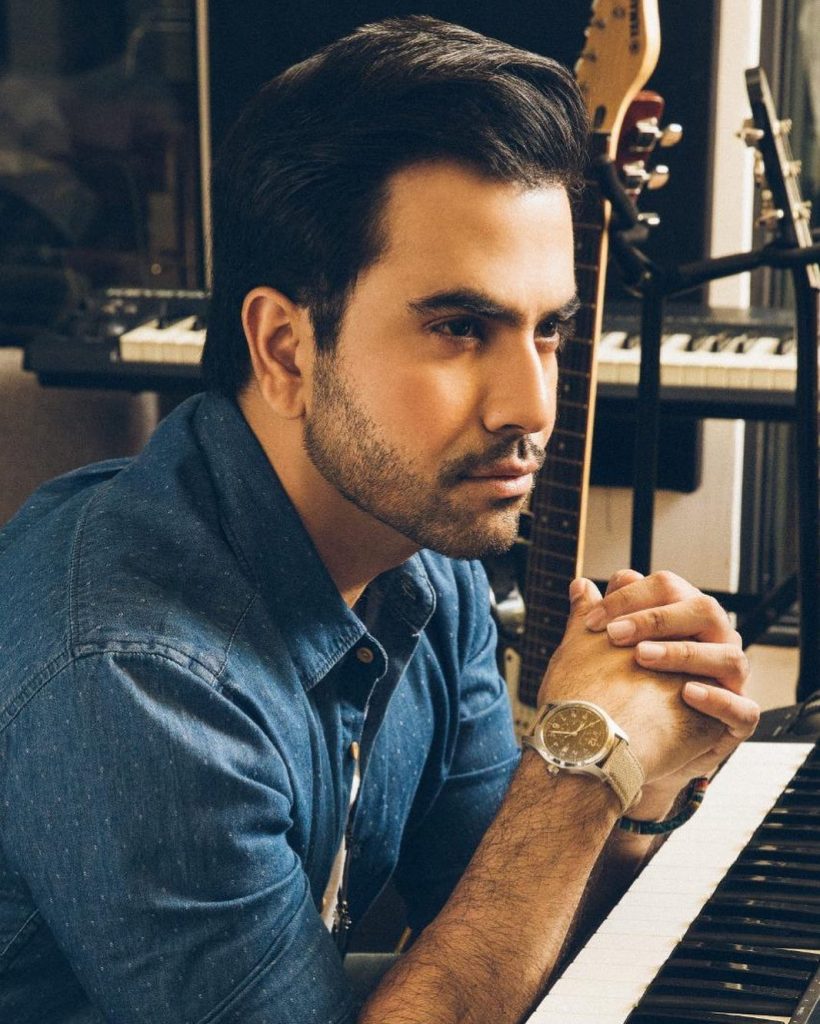 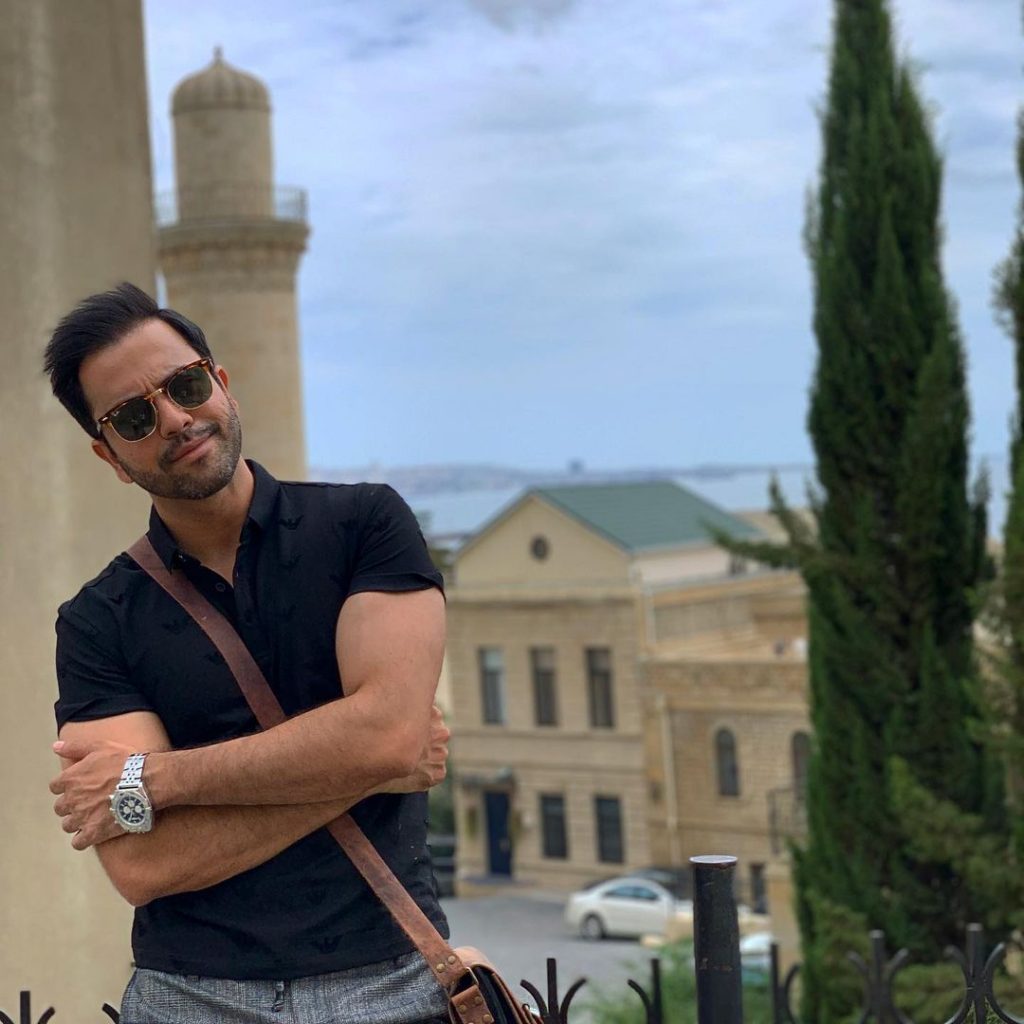 The Bulbulay star has made her place in the TV and film industry. She is an actress and a youtuber. It seems being just an actor wasn’t enough for her, so she took on the task of singing as well. Ayesha Omar has sung many jingles for various commercials. She debuted in Coke Studio season 6 with the song ‘Laage Re Nain’. Ayesha first sang the song “Man Chala Hai” for the commercial of Capri. Then she sang the song “Bhooli Yaadon Mein”, title song of her serial Ladies Park and “Manjali” title song of Geo TV serial Manjali. She also sang the songs “Aoa” and “Tu Hi Hai”. In 2012, she released two albums “Chalte Chalte” and “Khamoshi” for which she won Lux Style Awards for Best Album. The famous song Tutti Frutti from the film Karachi Se Lahore was also sung by her. 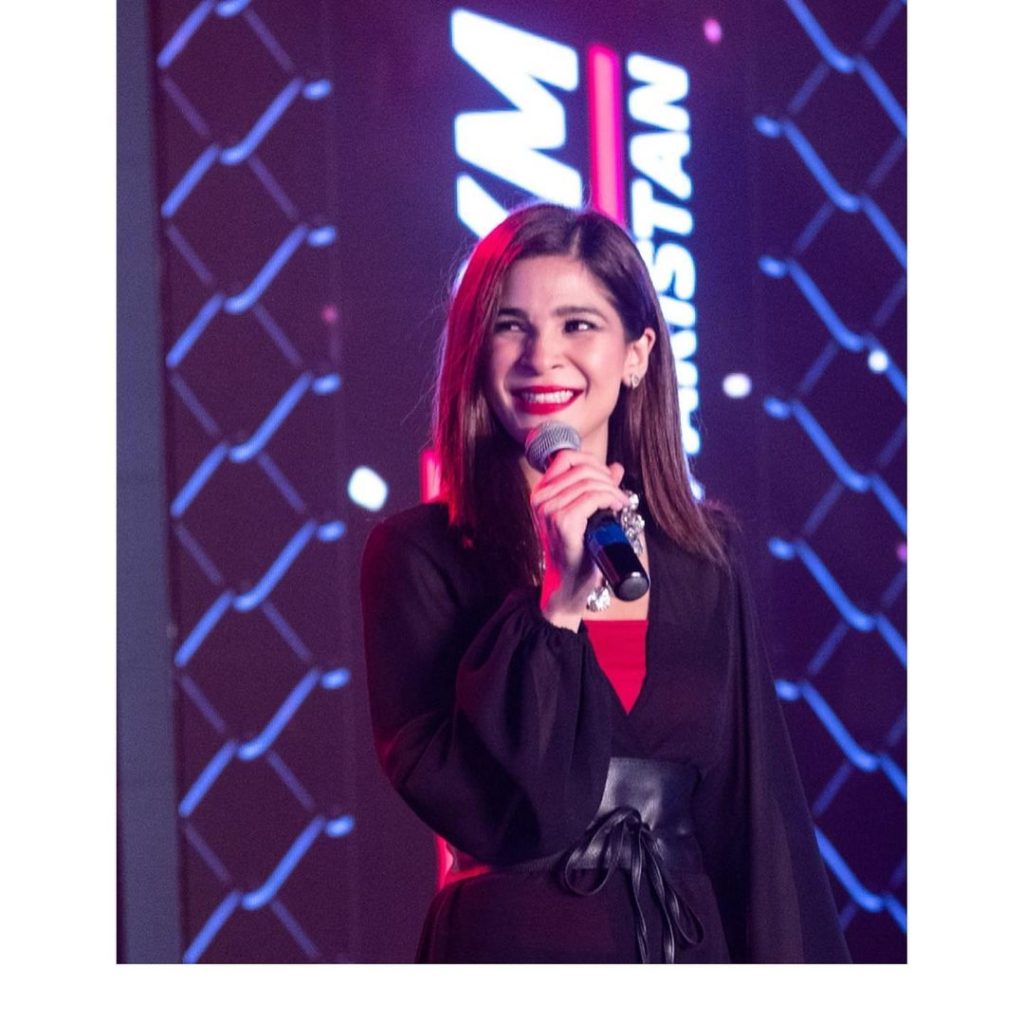 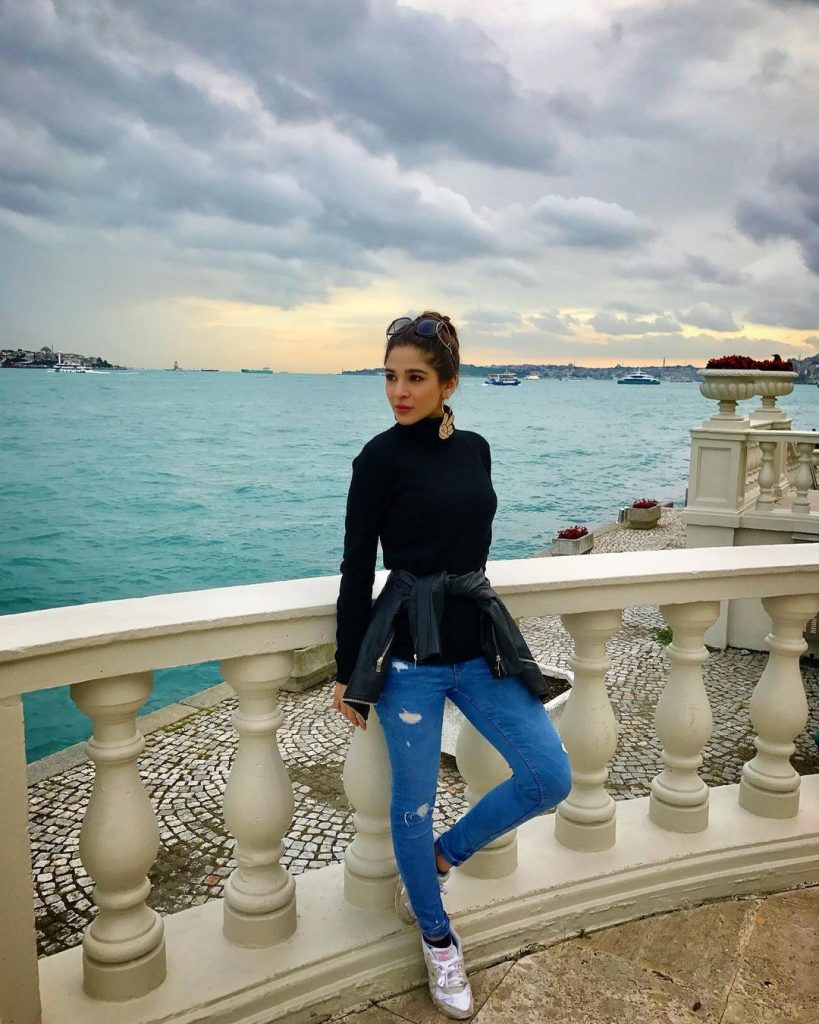 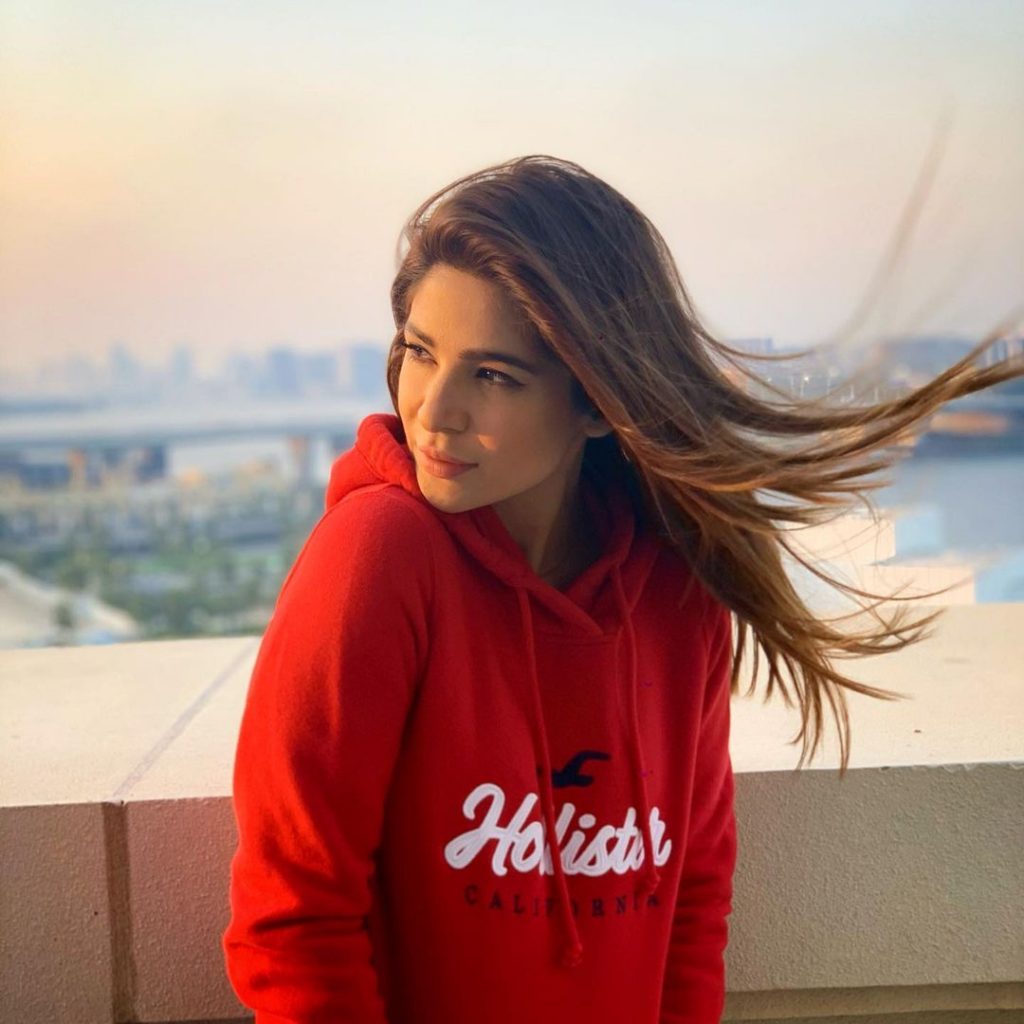 Agha Ali is another hardworking Pakistani actor who is also an accomplished singer with a soulful voice. He has made his own music videos, created his own songs, and even sang OSTs of popular plays such as Khuda Dekh Raha Hei and Mere Bewafa. He sure is a talented person. 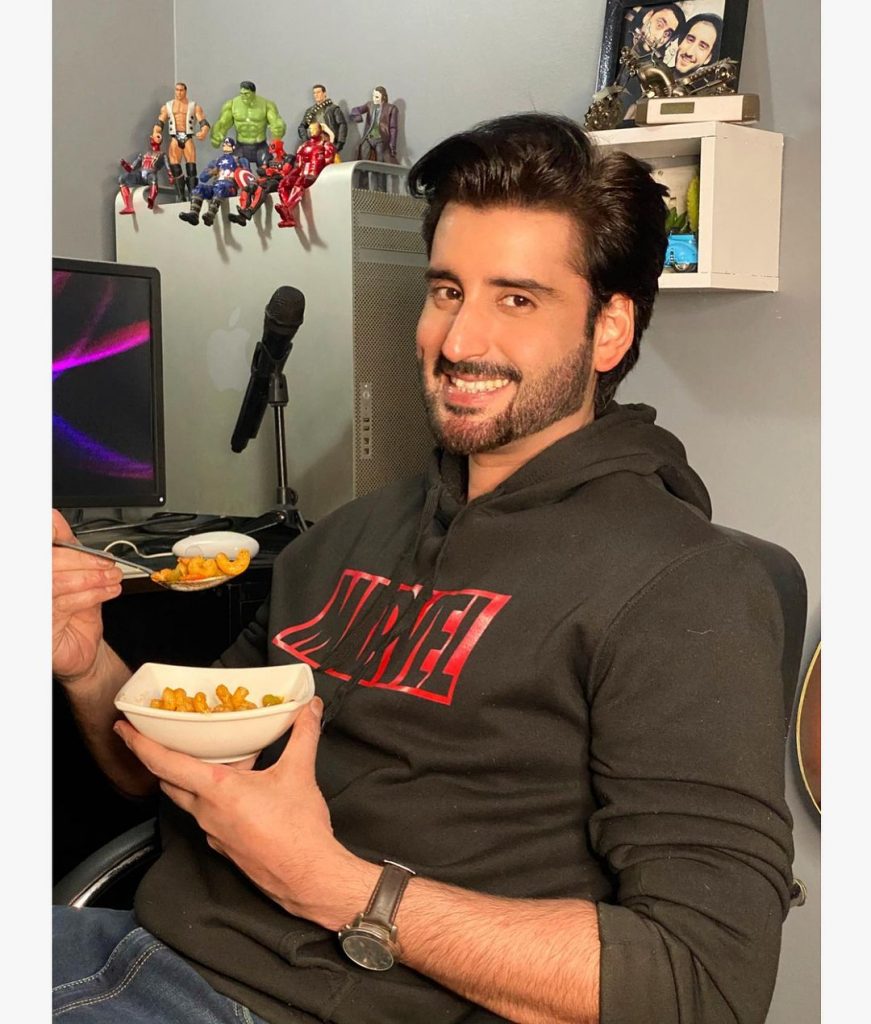 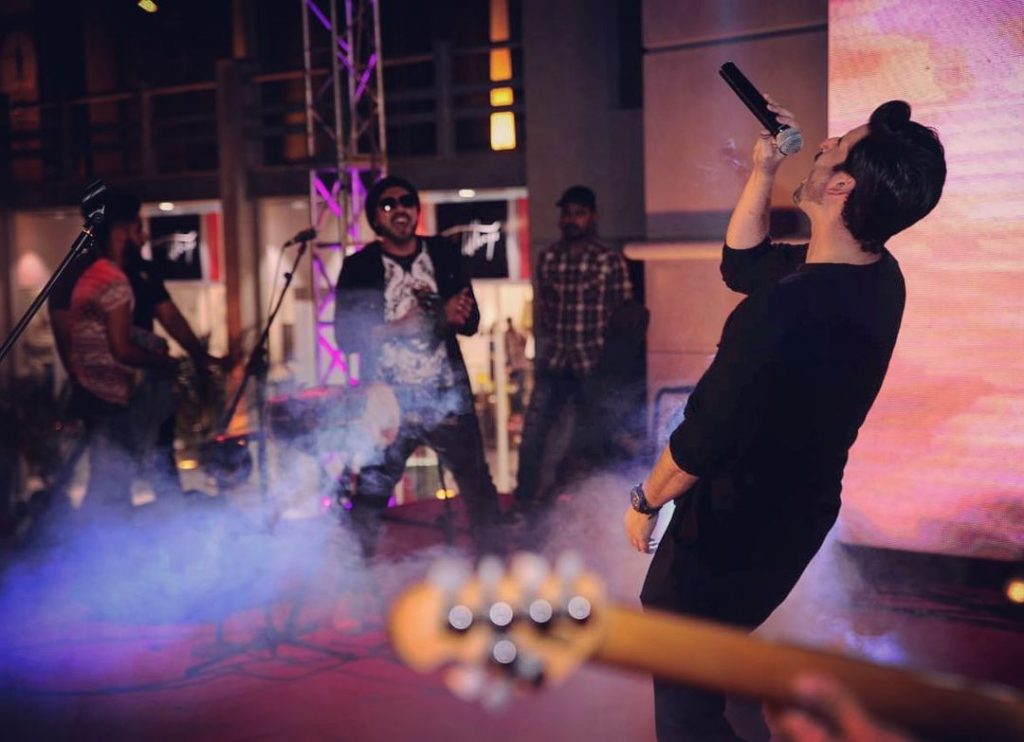 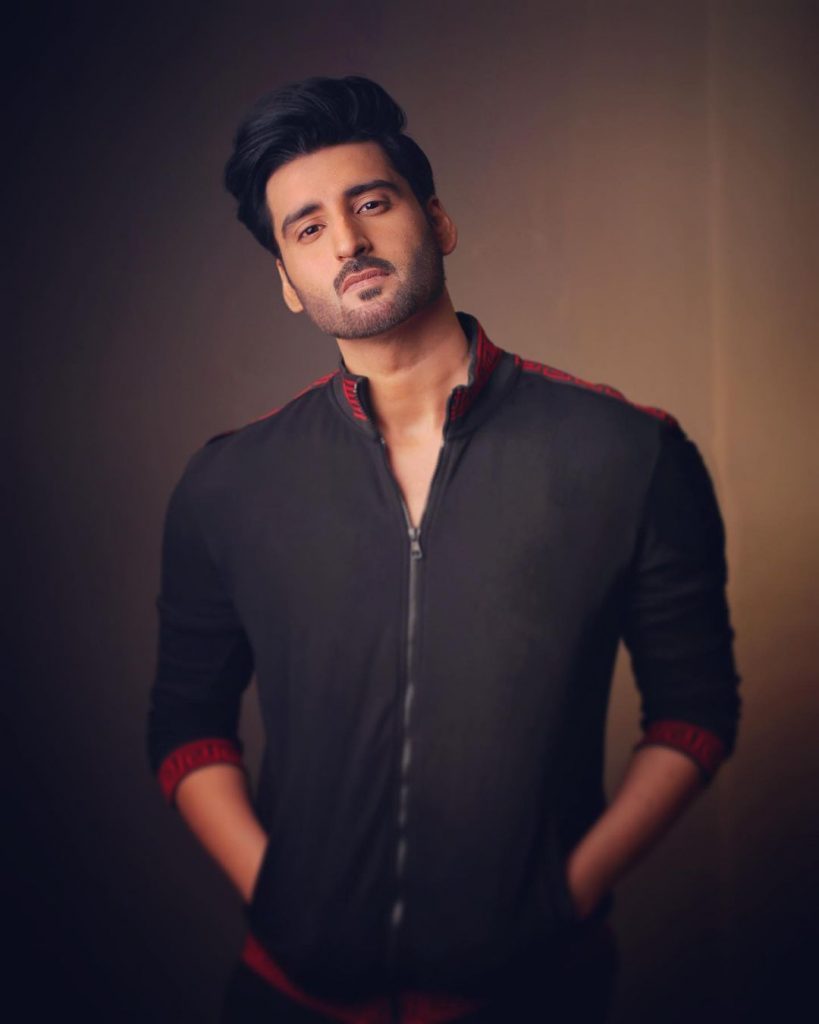