Sana Fakhar is a famous Pakistani film and drama actress. Sana was introduced to the Lollywood film industry by director Syed Noor in his film Sangam in 1997. Sana won the ‘Best Actress’ award at Nigar Awards in 2002 for her role Sitara in Yeh Dil Aap Ka Huwa (2002 film). In 2012 Sana started her television career with the drama serial Jeena Sikha Do Hamain. Sana Fakhar is a fitness freak and gym enthusiast, she often gives fitness goals to everyone. 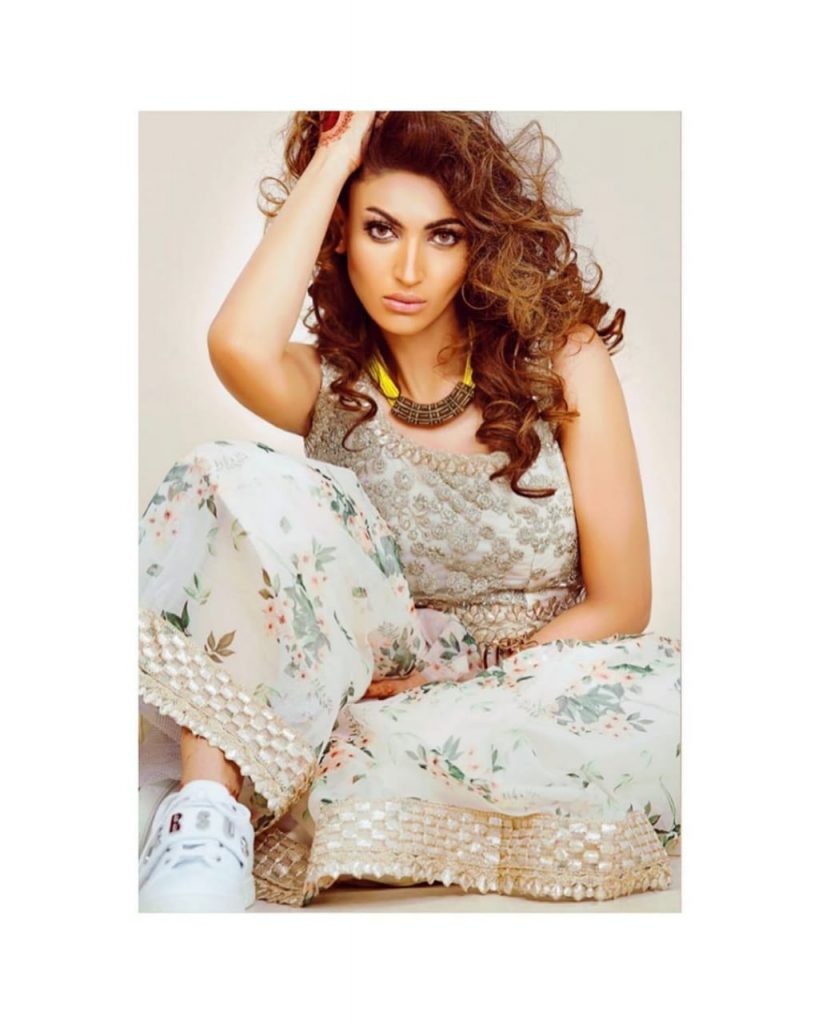 Sana Fakhar got married to Fakhar Imam in 2008. Sana is blessed with two sons and she is spending a happy married life. Sana recently took Instagram to wish birthday to her husband. Along with a birthday note, she attached a few pictures one of which was really intimate. Let’s have a look at the pictures: 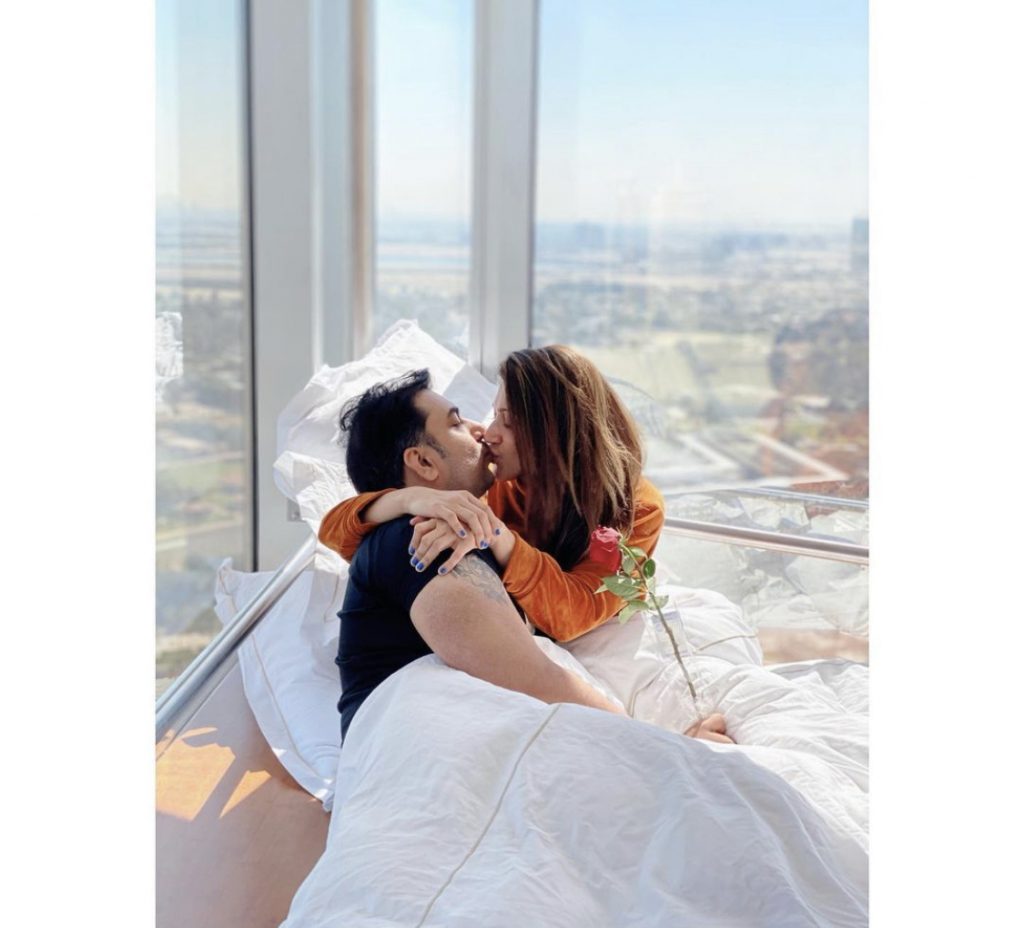 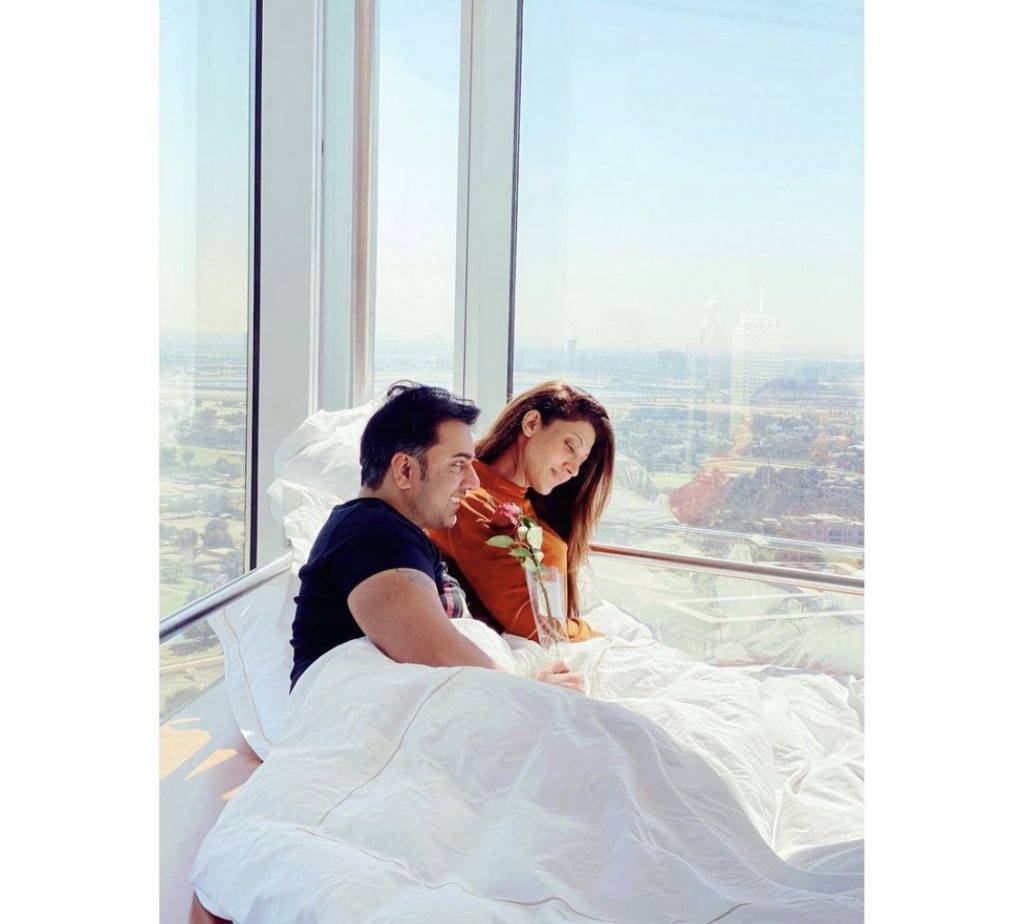 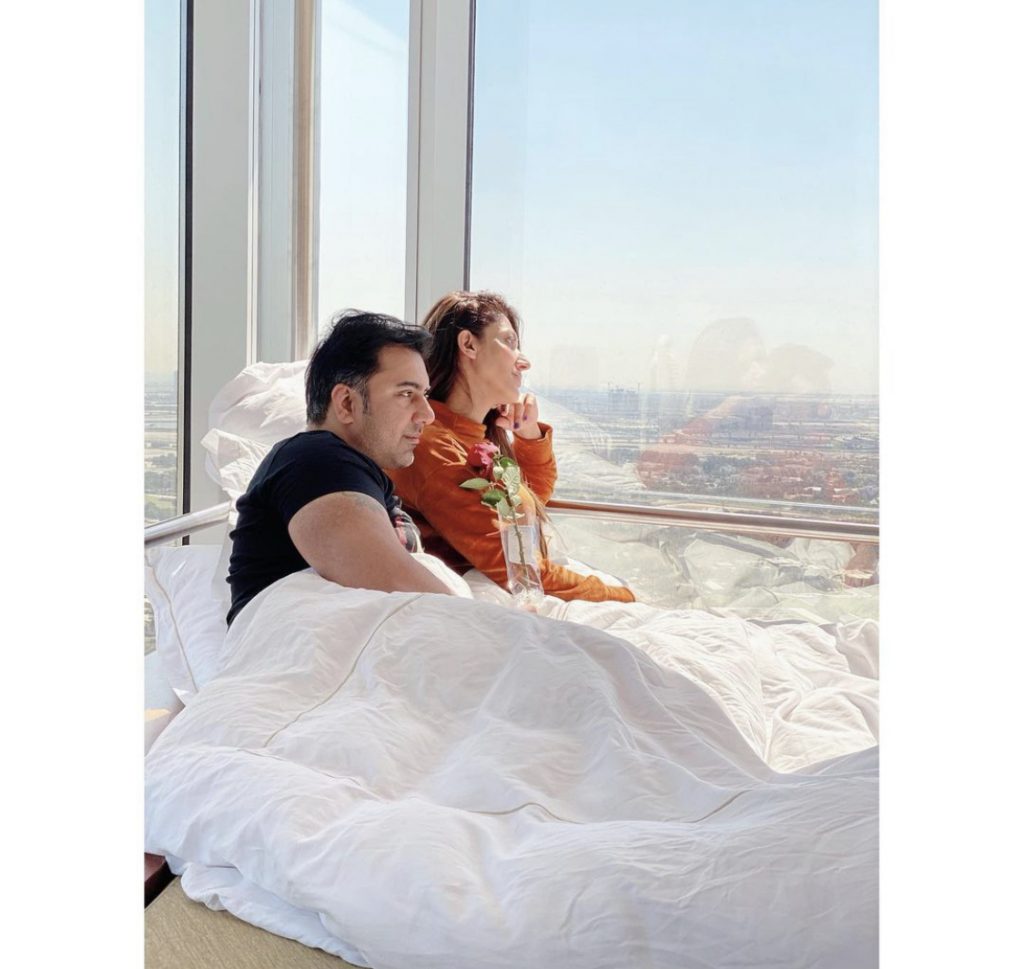 Earlier, Sarwat Gilani also uploaded a similar picture with her husband and received a lot of backlashes, Sana is also receiving public criticism for uploading a bold and personal picture. Let’s have a look at what the public has to say about this picture of Sana Fakhar: 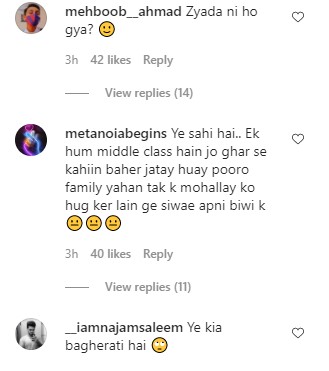 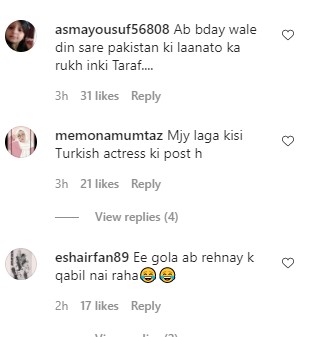 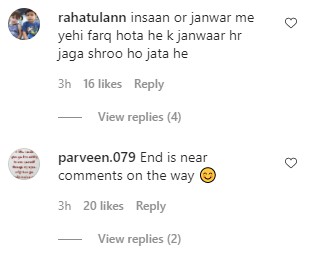 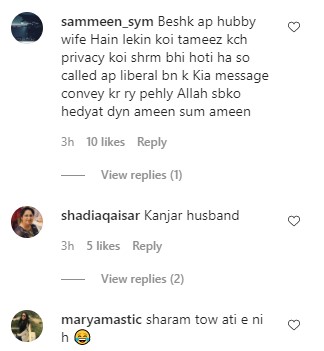 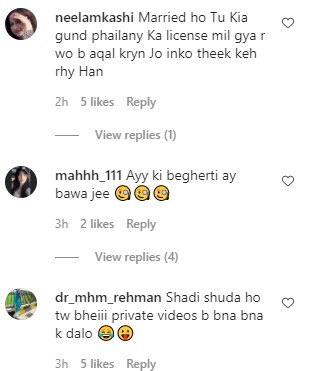 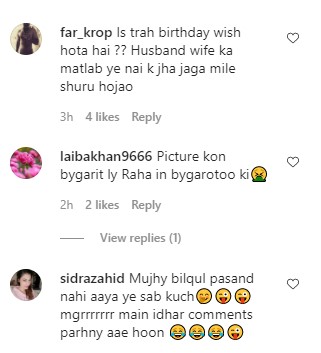 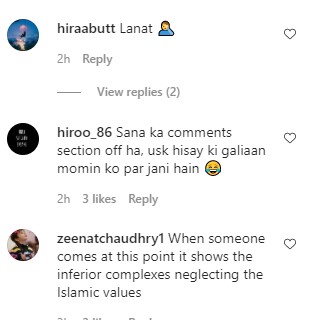 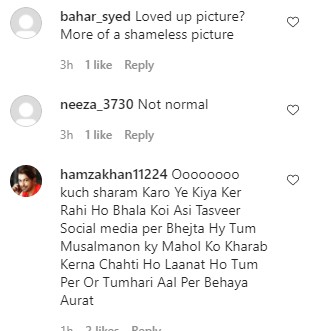 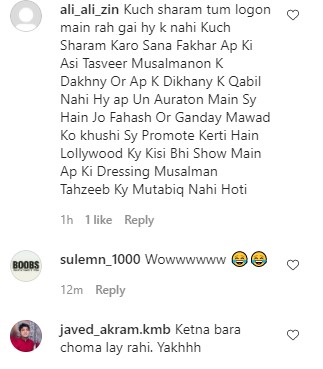 Have you guys seen the pictures? Want to add something to the story? Share your views with us!