Fans Are Not Sympathetic Towards Young Celebrities, Says Hania Amir

Hania Amir is the new face of our industry. She has worked in movies and dramas as well. Due to her acting skills and cute face, she has made her place in the hearts of the audience. 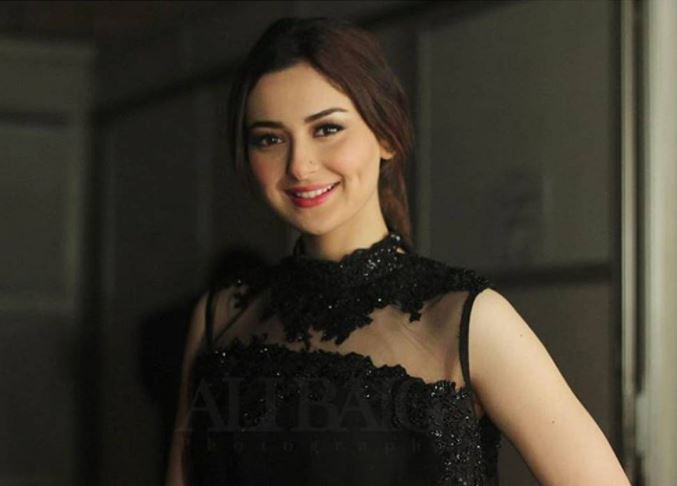 No matter what you do, people will criticize you especially if you are a celebrity. Same is the case with Hania Amir, she has been criticized and hated by people. In her recent interview with Ukhano, she talked about how fans are not sympathetic towards young actors and actresses.

The dimple girl talking about how audience lacks empathy, she said:

She continued, “They are not accepting your mistakes. They expect you to be a grown-up actress. I used to think differently when I was 18 but now I am evolving but you don’t get the space to evolve.”

Here is her interview in You Talk Show: