Sajal Aly and Ahad Raza Mir are in news because of their separation rumors. The two are not spotting together for a very long time which raised questions regarding their current relationship status. The two have kept their current marital status under wraps but the fans are super quick to read about what’s happening in their life. 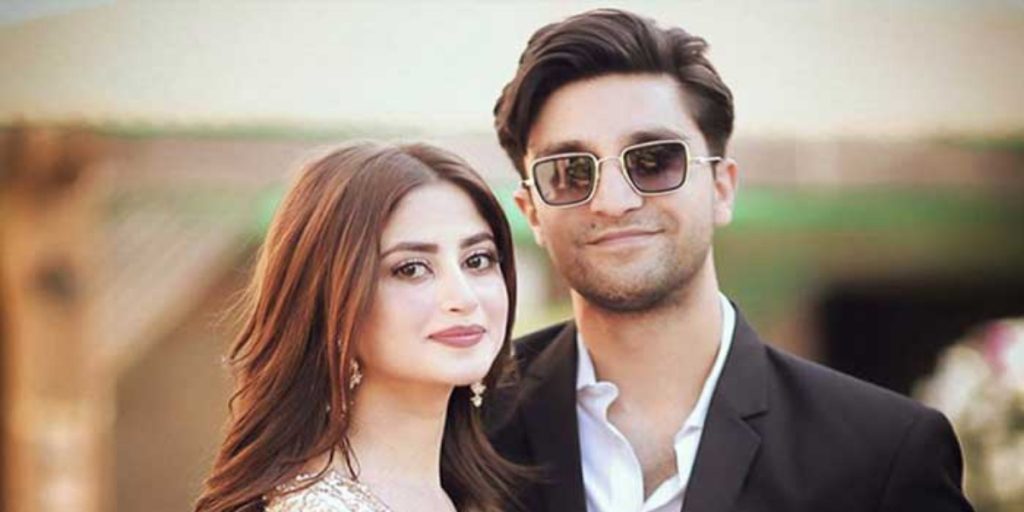 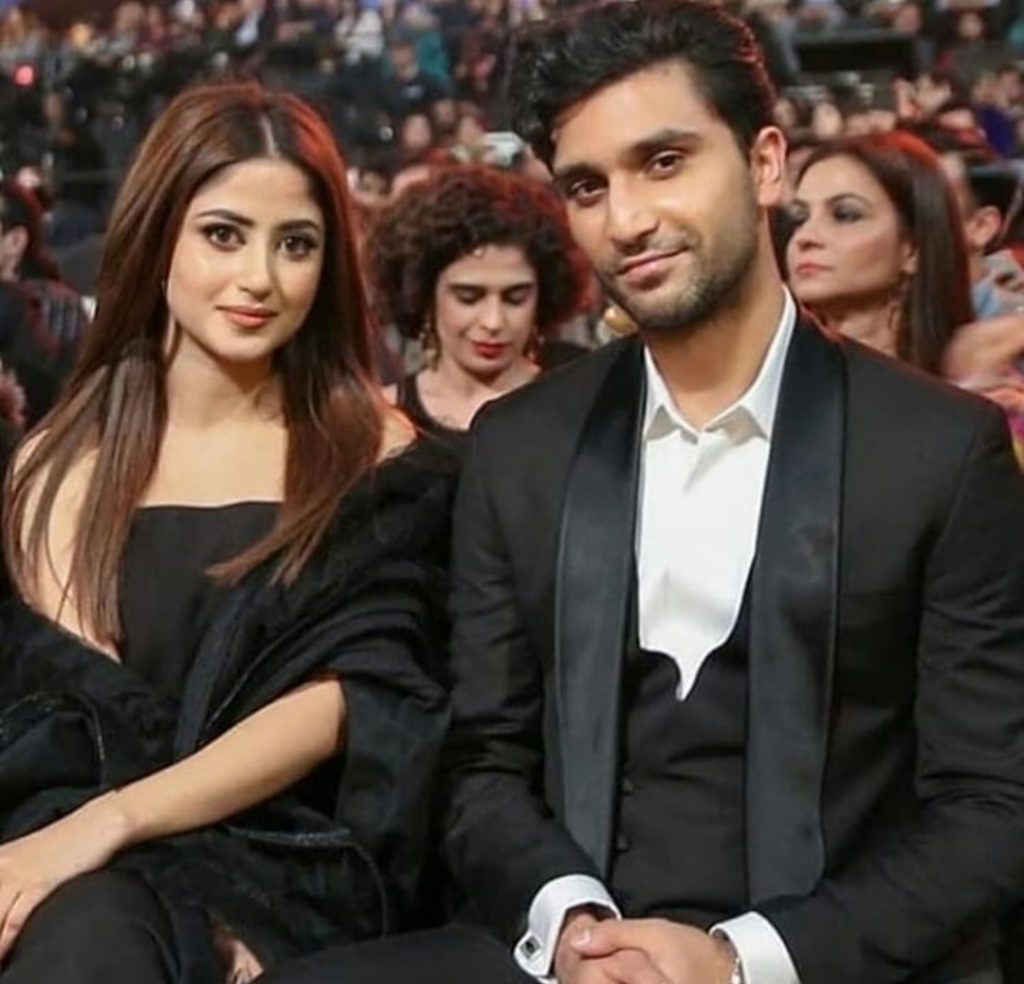 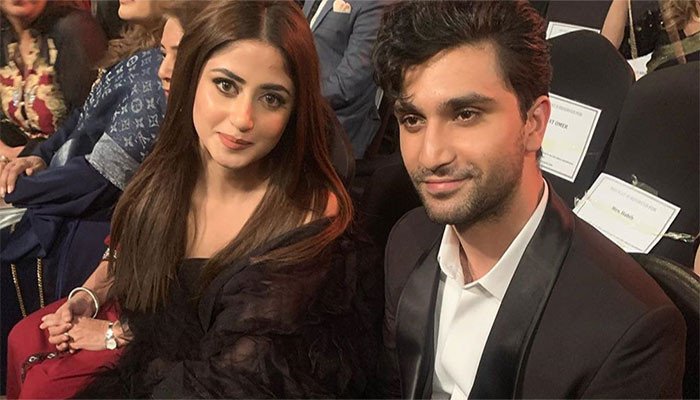 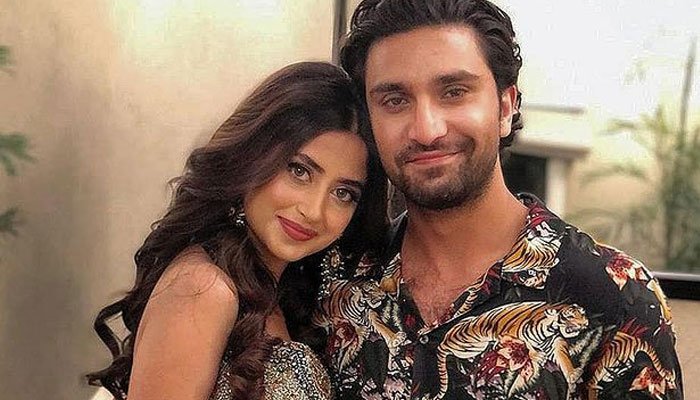 The latest posts of Ahad, Sajal and Ahad’s mother are being bombarded by fans with questions related to their relationship. 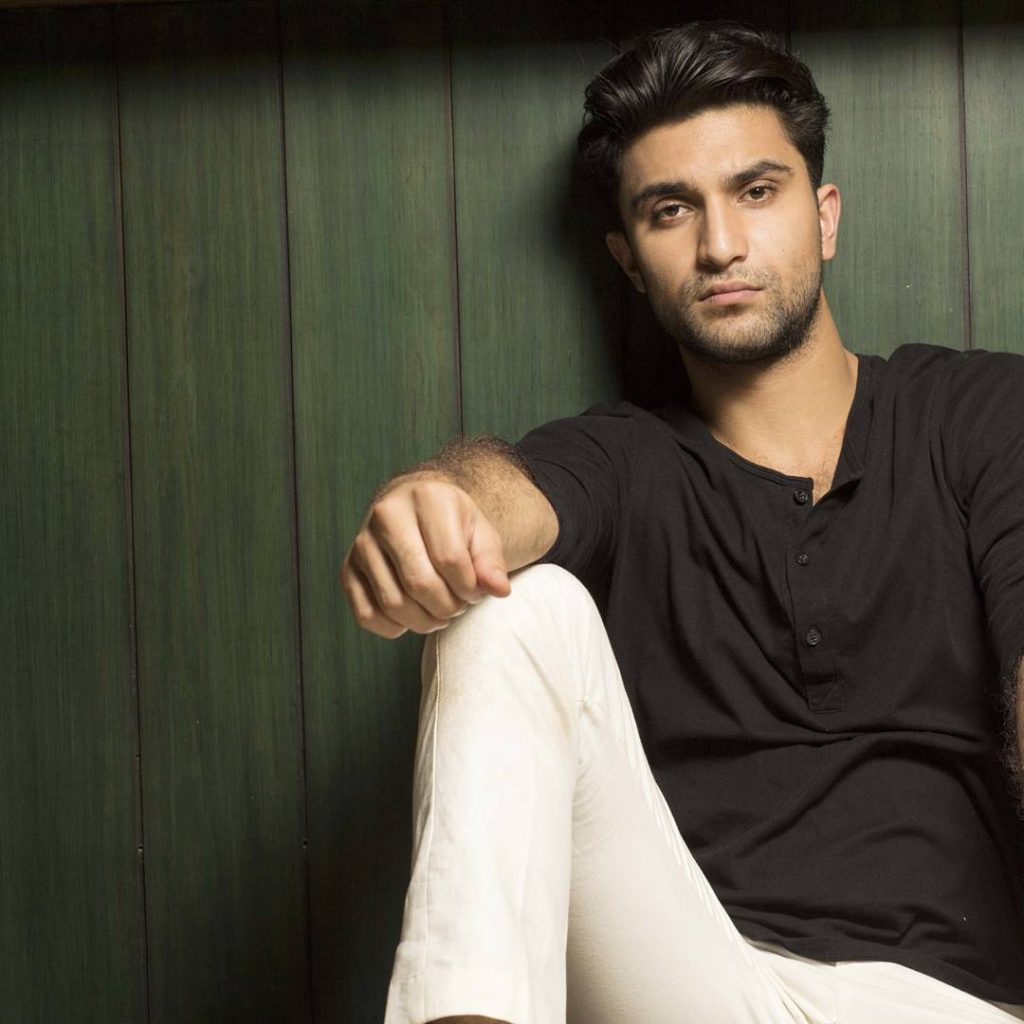 Lately, fans have attacked Ahad Raza Mir and started bashing him that he is not attending Saboor’s wedding. They are slamming him and asking him if work is more important than family. Sahad’s are asking about Sajal. Fans are tagging Ahad and asking him to inform fans about their relationship ship status, they are also saying Sajal deserved better. Today, the Nikkah event of Saboor Aly and Ali Ansari happened where Ahad was missing. Fans have now concluded that they both are a part.

Have a look at all the attacks on Ahad’s recent post. 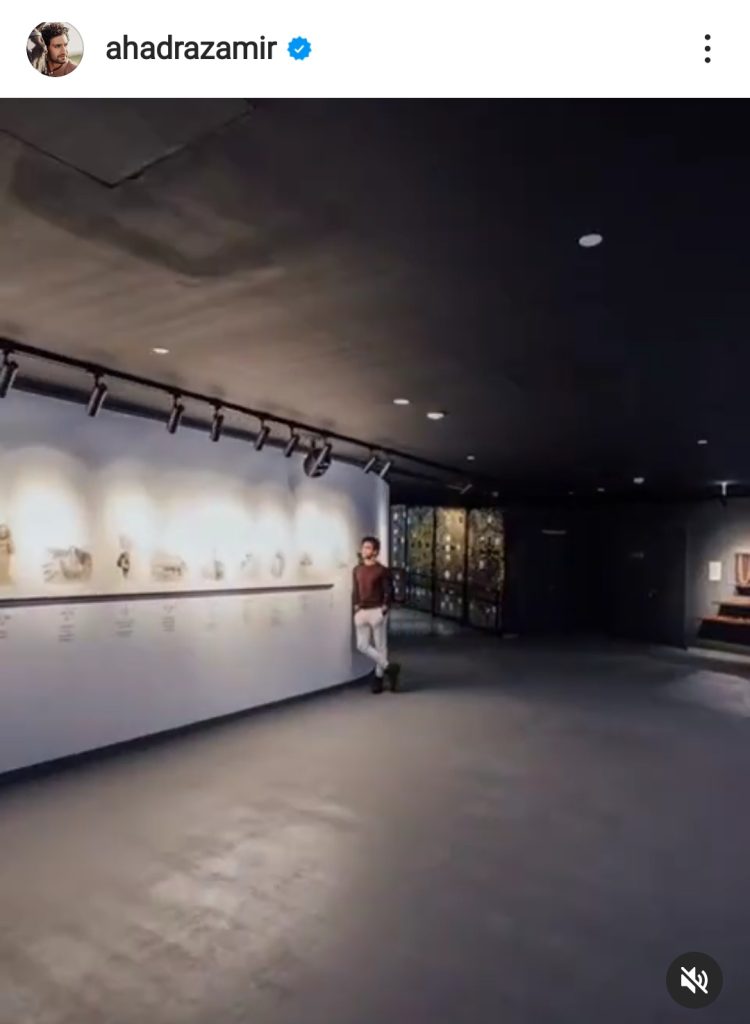 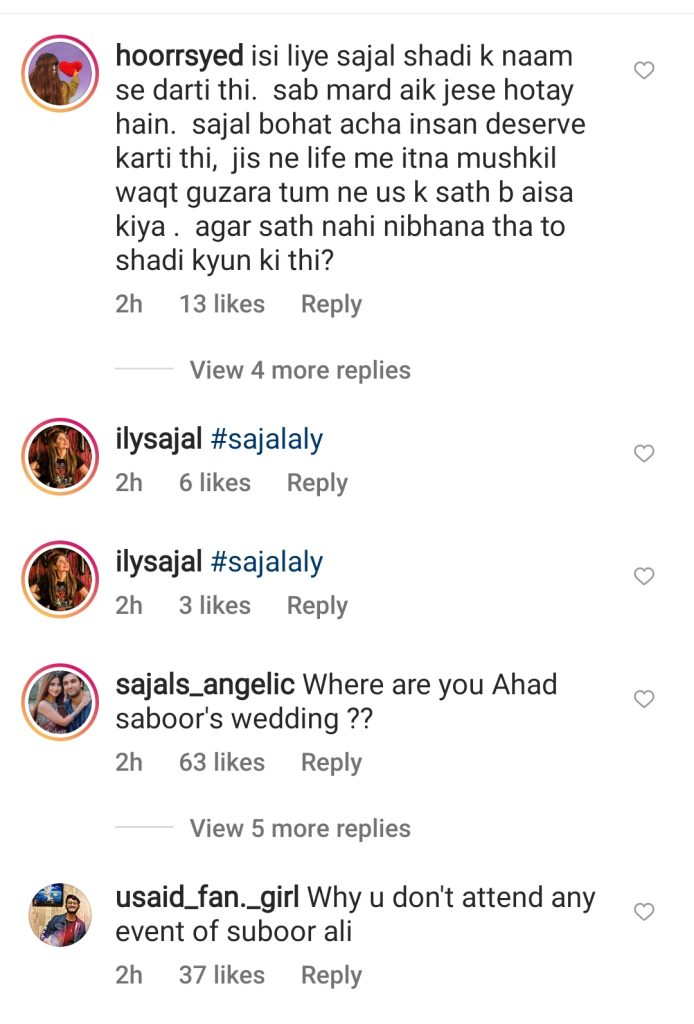 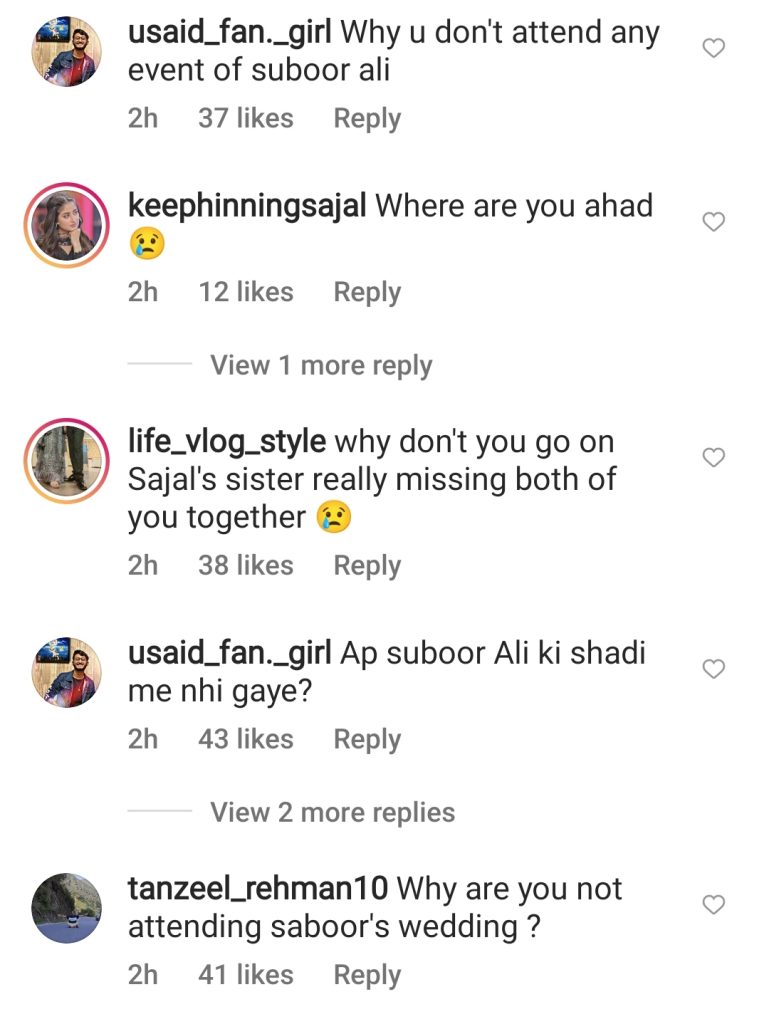 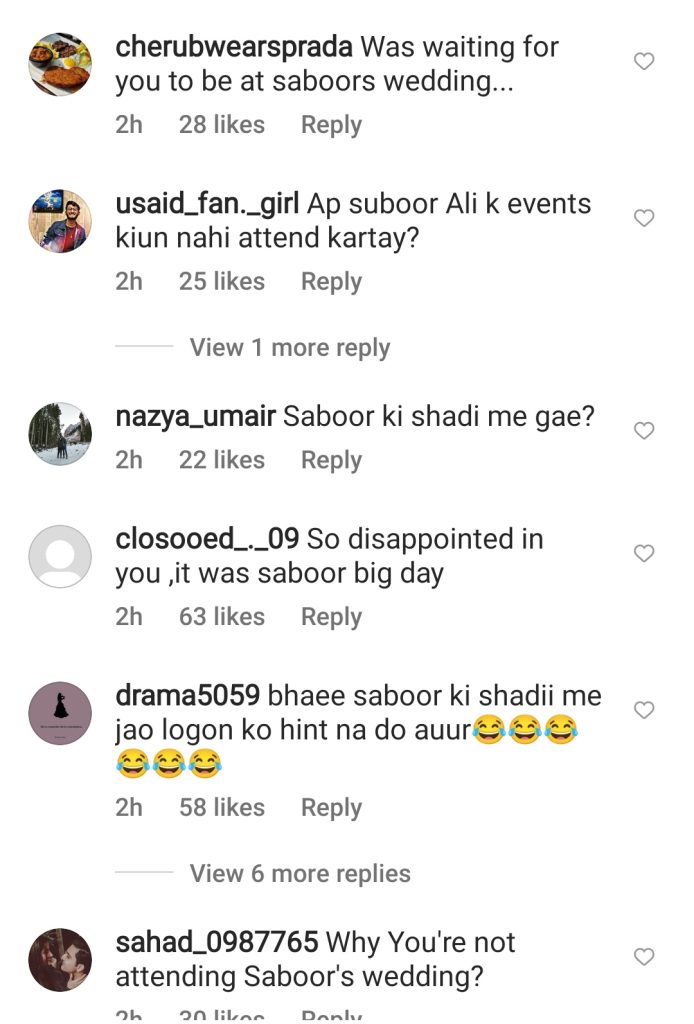 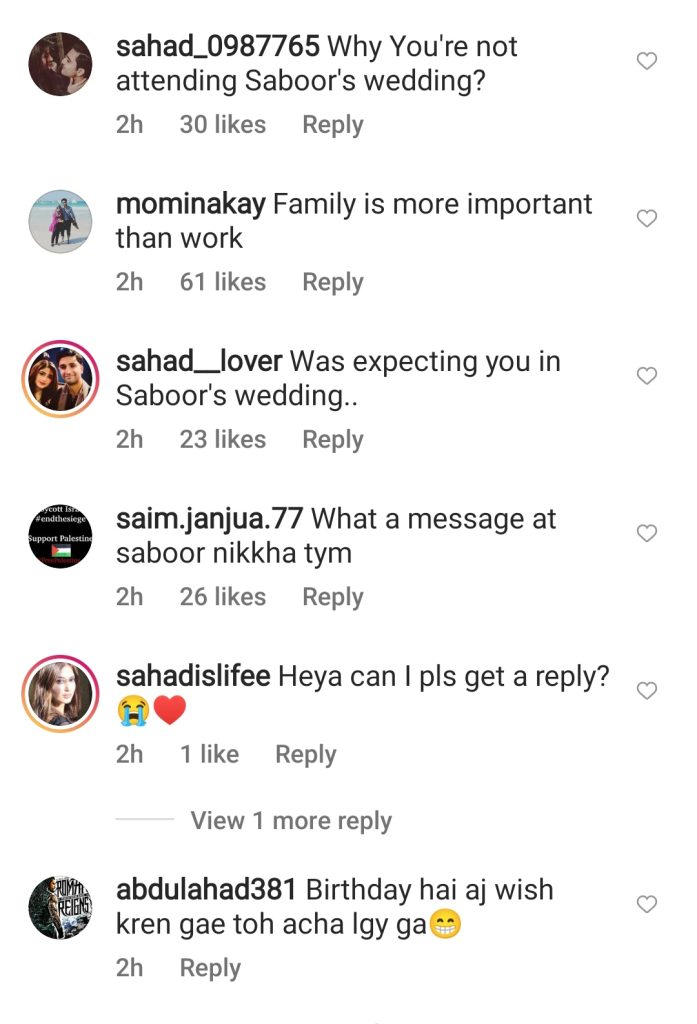 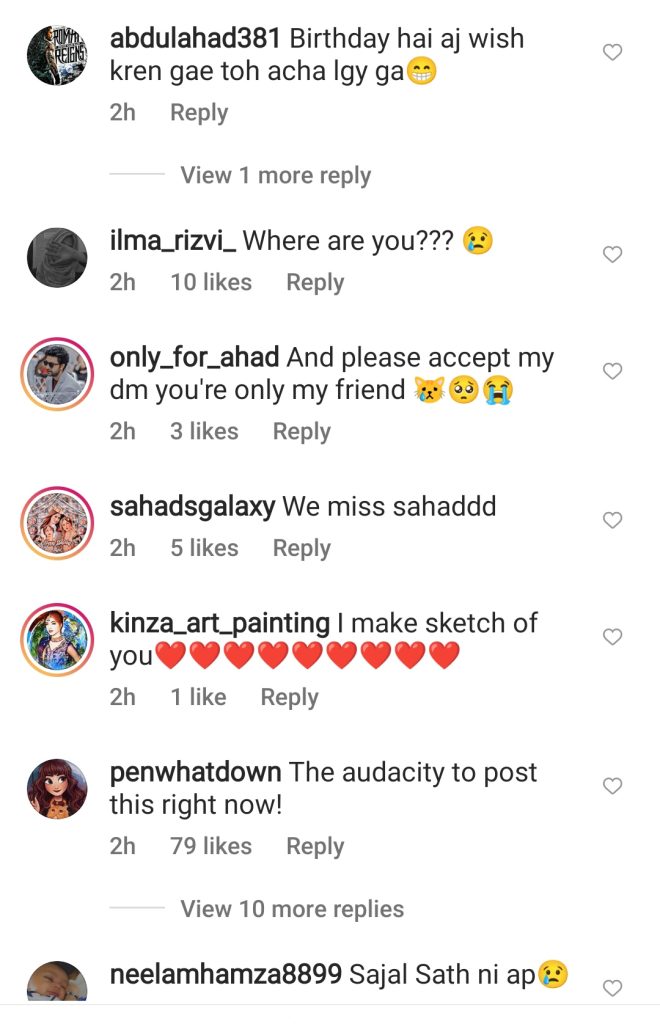