Kala Doriya is one project that has been marred by delays. The drama is written by Saima Akram Chaudhry and stars Sana Javed in the lead role. However, the male leads have been changed many times now for several reasons. First, Farhan Saeed was supposed to do it. He left and in came Usman Mukhtar who also eventually left the drama and Farhan was back on board. Then we heard of Farhan leaving again and in came Ali Rehman Khan’s name. Now, Osman Khalid Butt has been confirmed as the new lead. 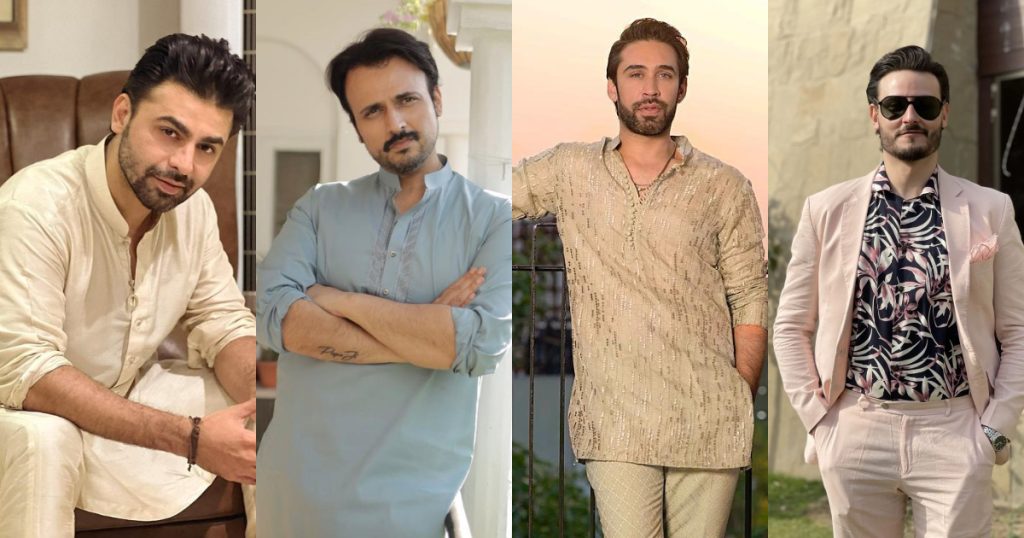 Now, only Sana Javed has been a constant in the drama. With Osman entering the mix, the fans are divided as the cast has changed multiple times. 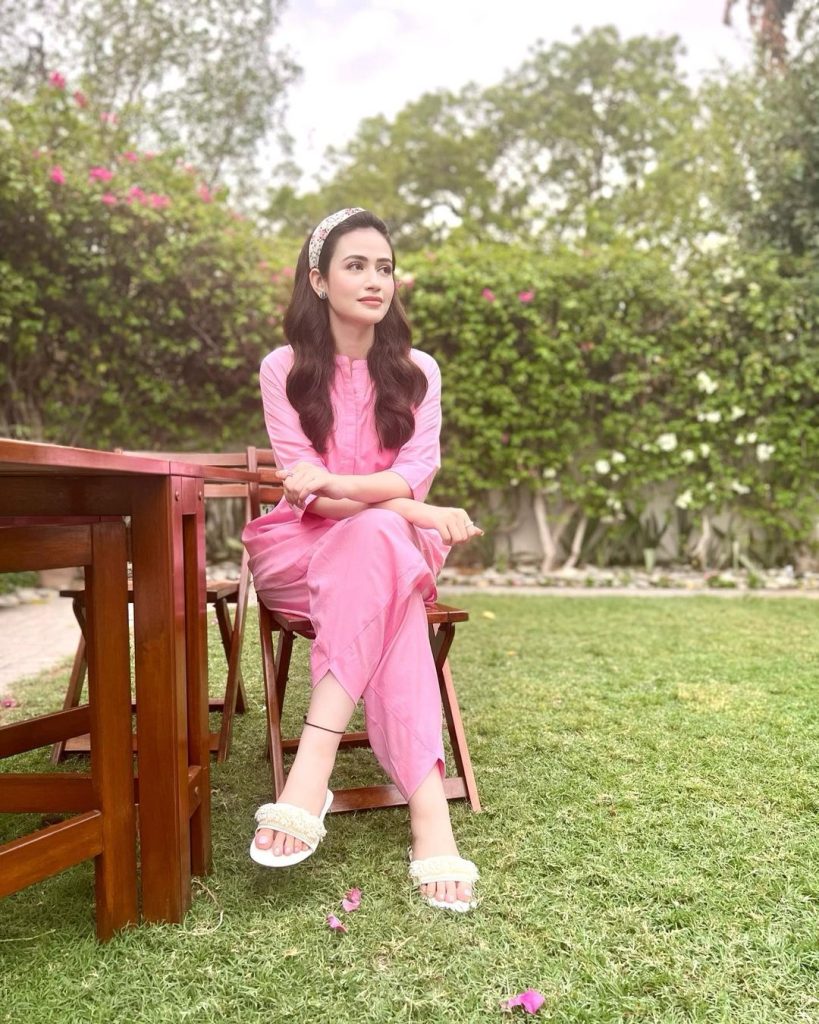 This is what people are saying: 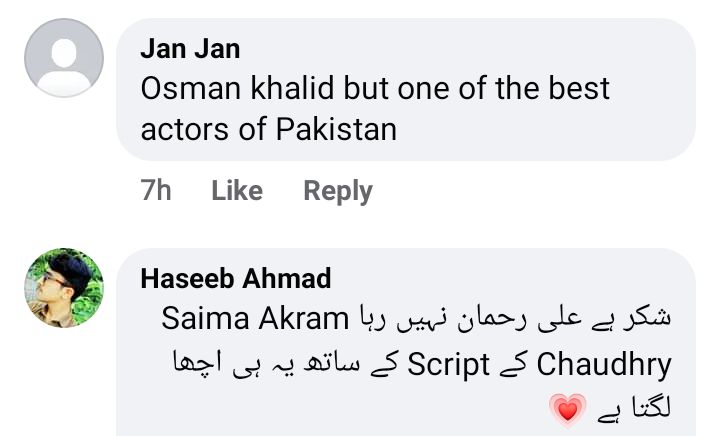 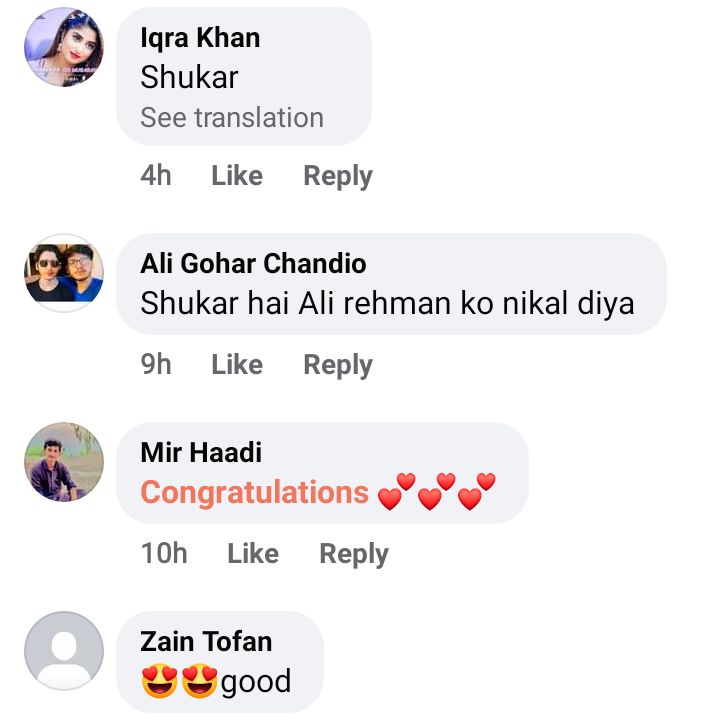 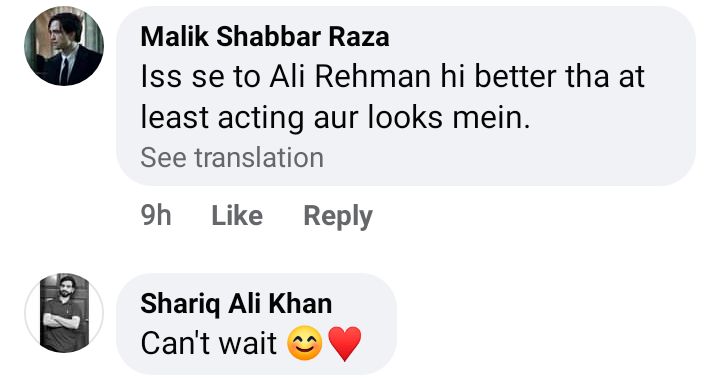 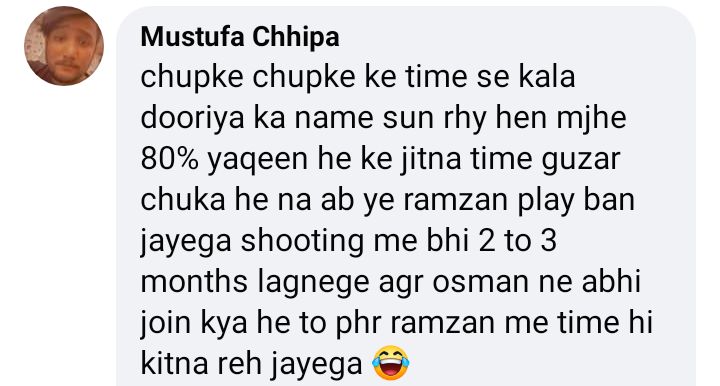