Fast bowler Shaheen Shah Afridi is ruled out of the two tournaments including Asia Cup twenty series and the home series against England, due to his knee injury. The PCB Medical board and other medical specialists have recommended rest of six weeks to the cricketer due to his injury after seeing his scans and reports. 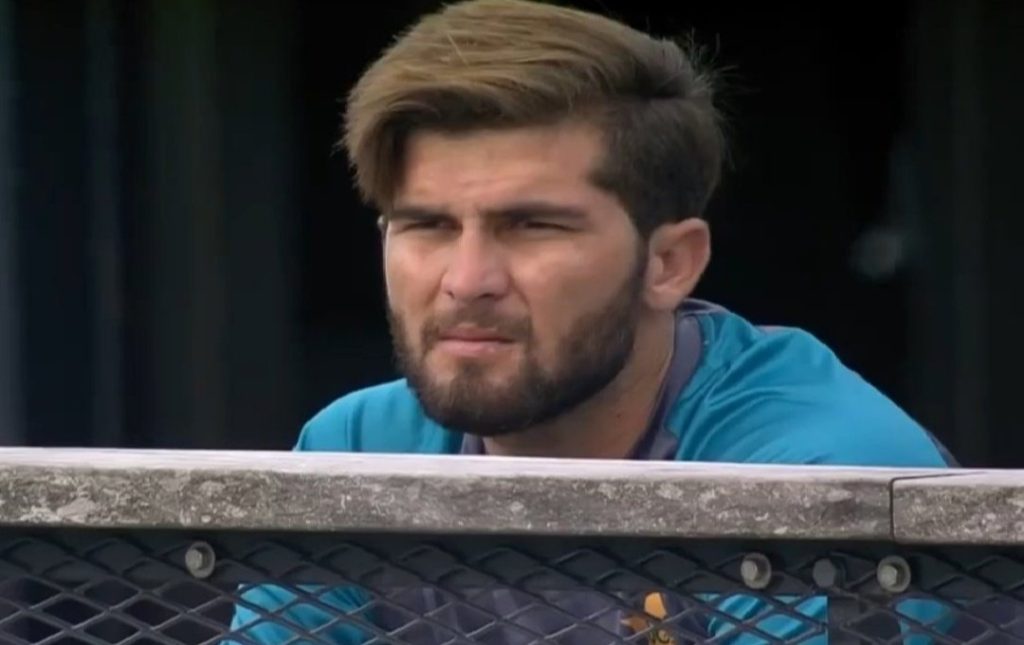 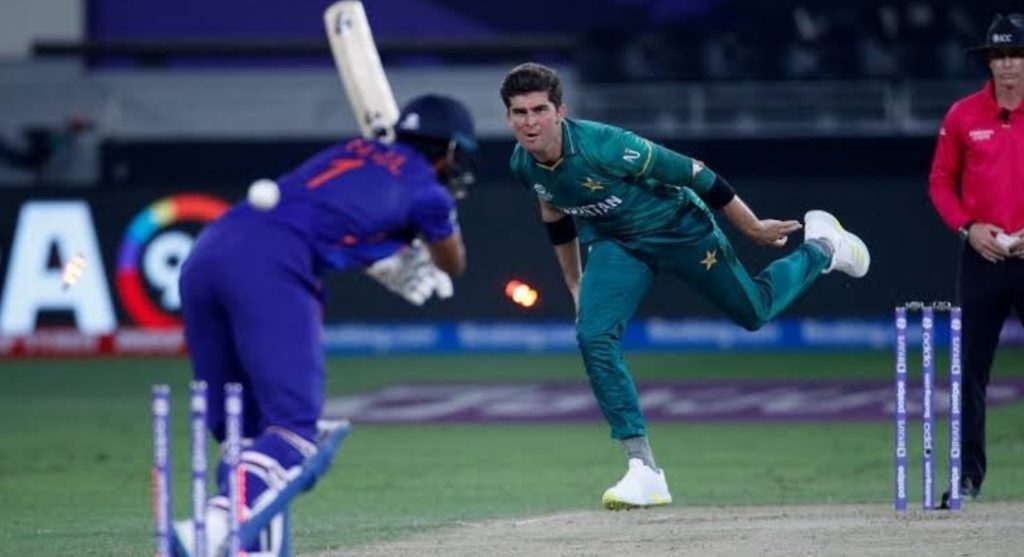 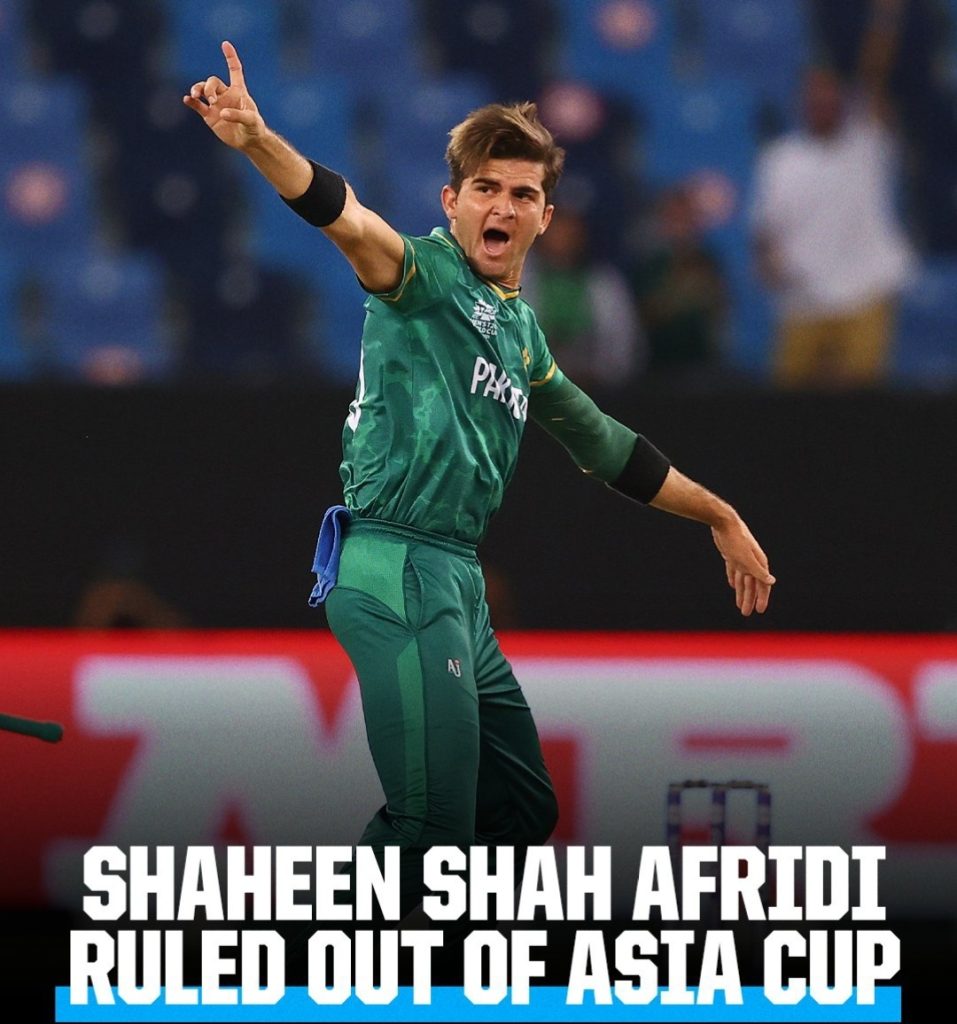 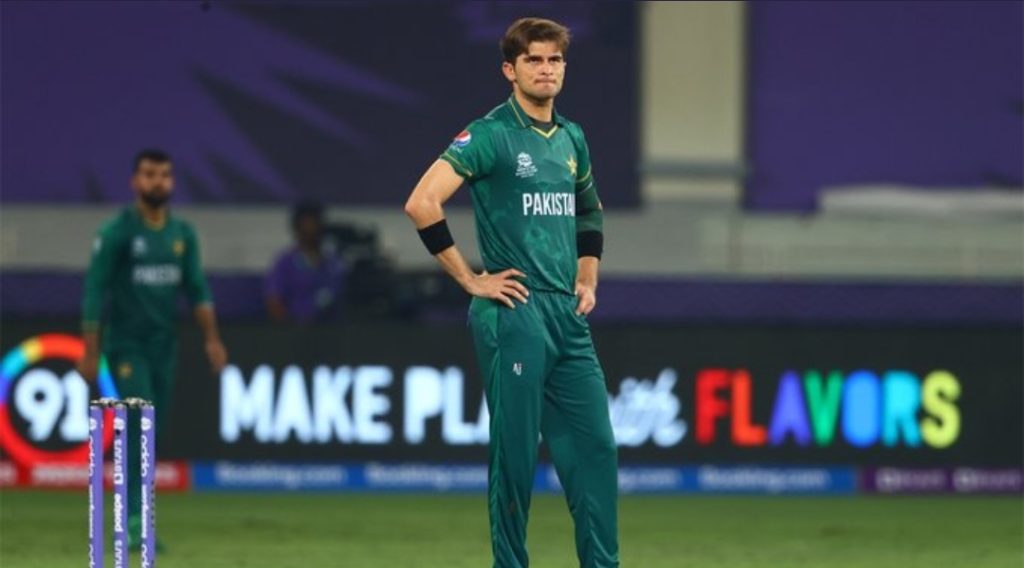 Fans are sad after hearing the news about Shaheen’s injury. They are sad but also giving their suggestions after hearing the confirmation of the news of elimination of Shaheen Shah Afridi because of knee injury. They are also saying that there must be a celebration in India as the tough bowler is out of the squad. Fans are giving their suggestions. One fan said, “With Shaheen Shah Afridi ruled out, just bring back Hassan Ali. There should be no confusion or a second thought about that. Amir is history, he is not the Amir of 2008-2009. Mir Hamza is too inexperienced and I don’t find him any better. Hassan Ali can win matches. #AsiaCup2022”. Fans say that they are heart broken after hearing the news of Shaheen’s injury and still need him. They are of the view that a good replacement would only help Pakistan to win. Here are tweets. 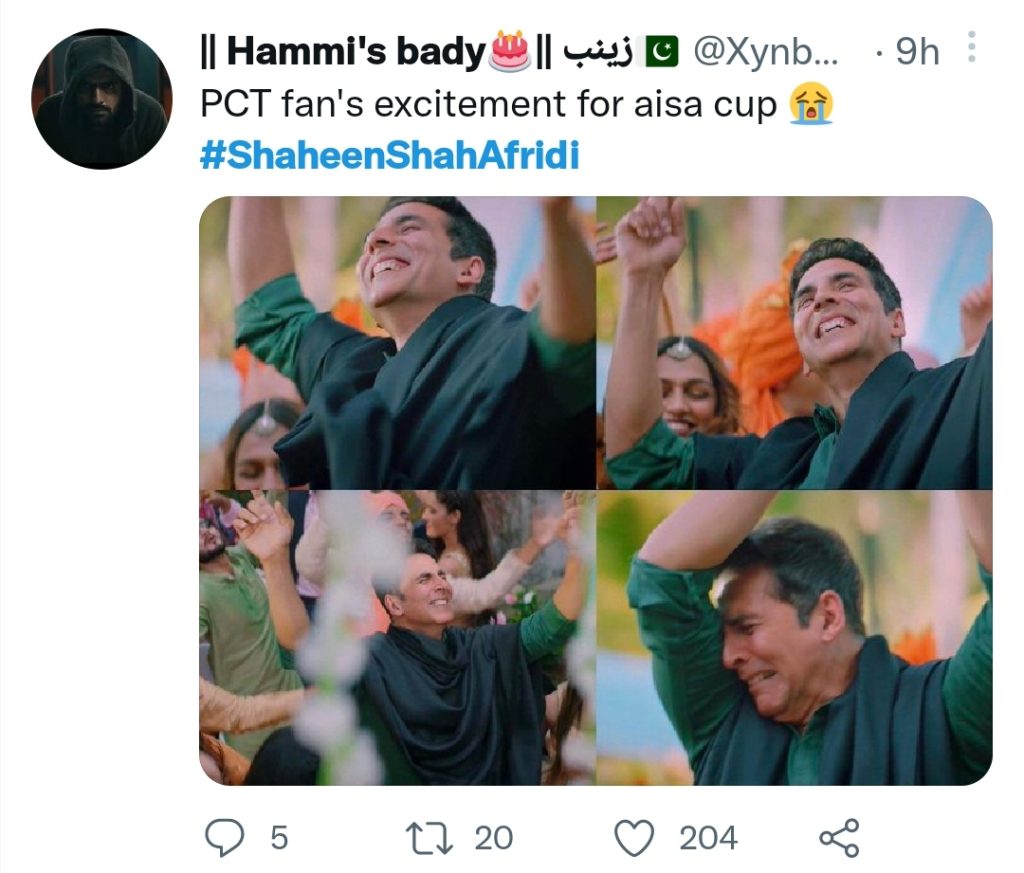 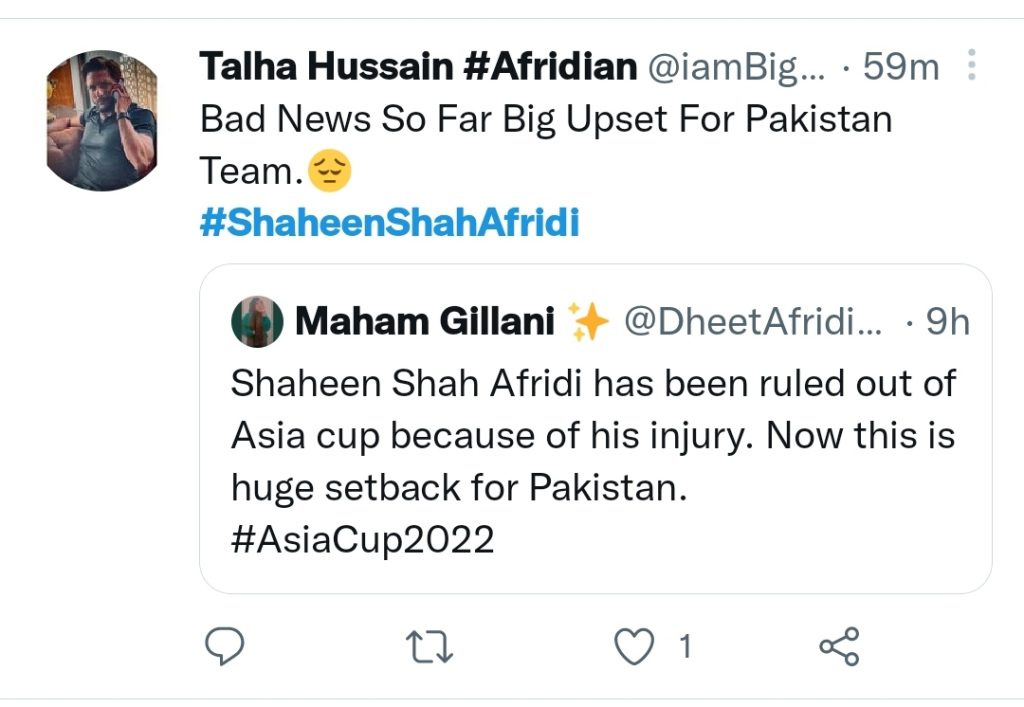 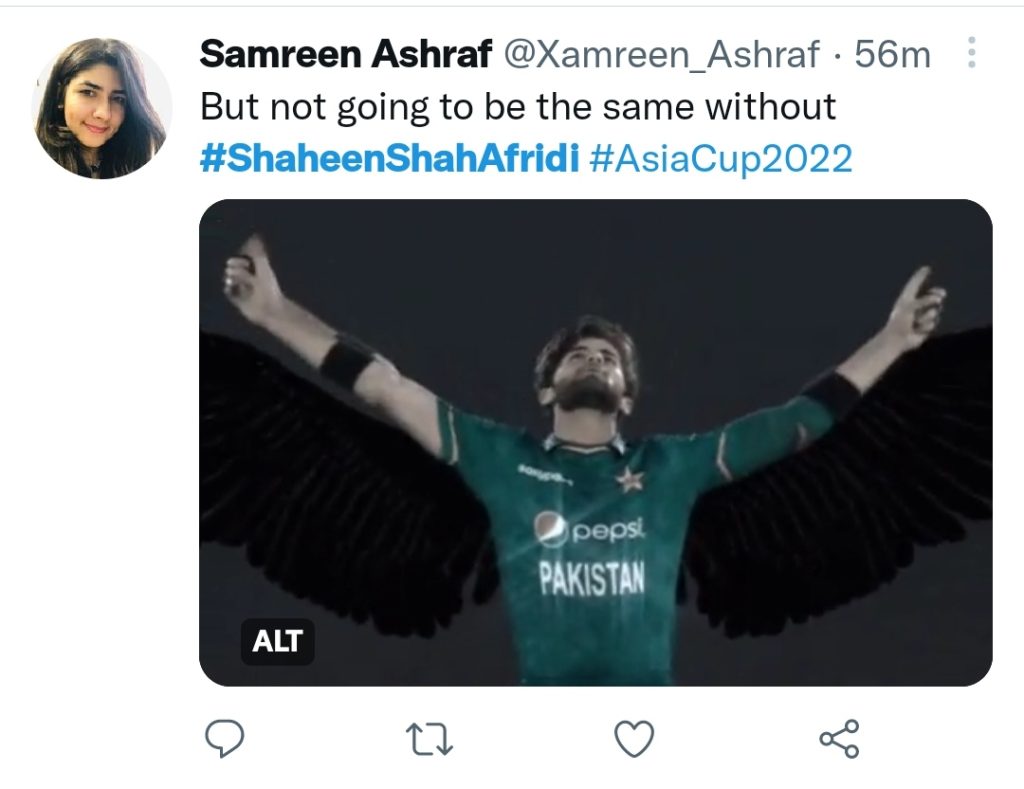 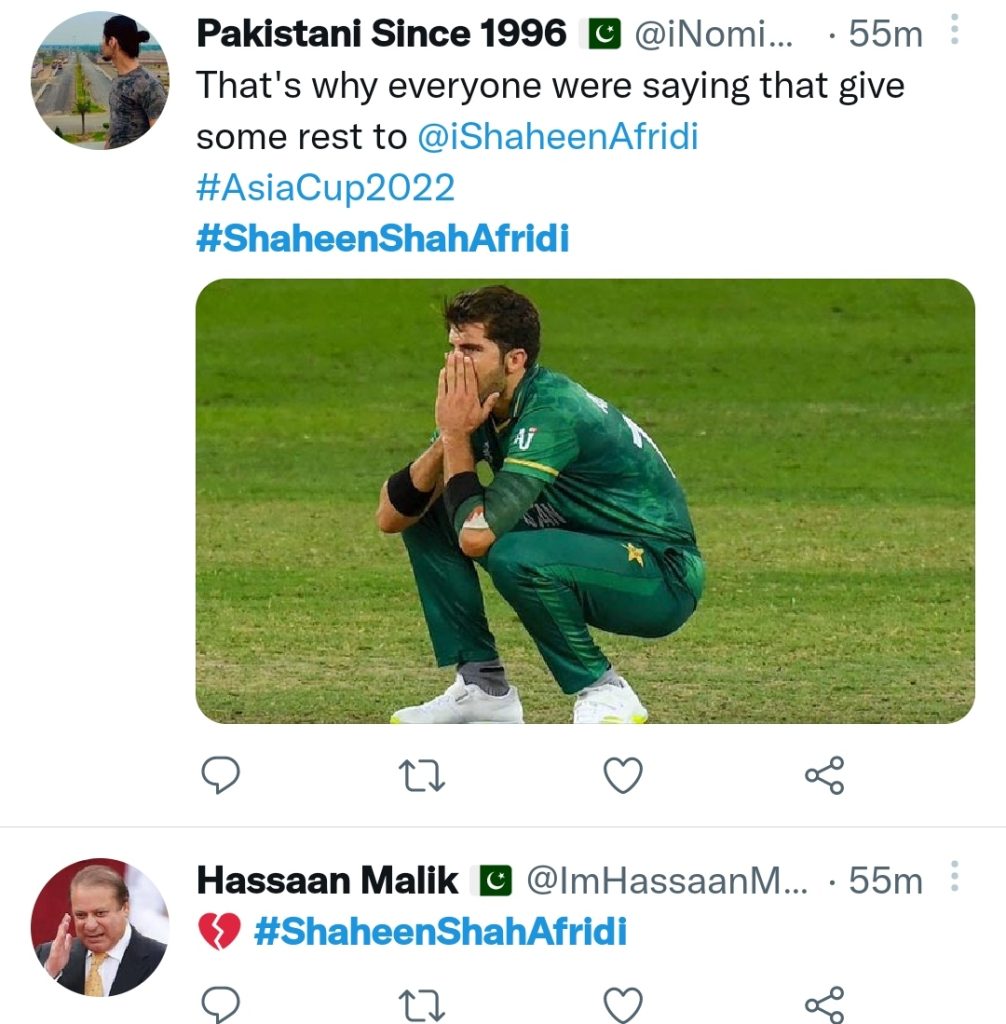 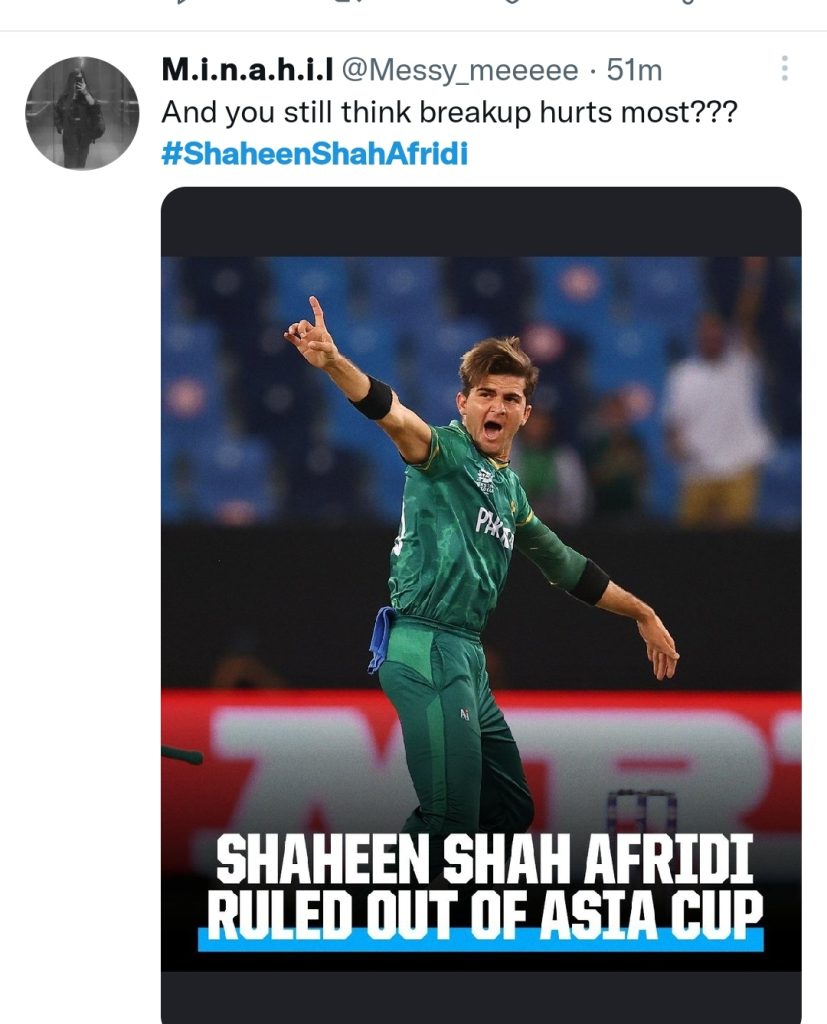 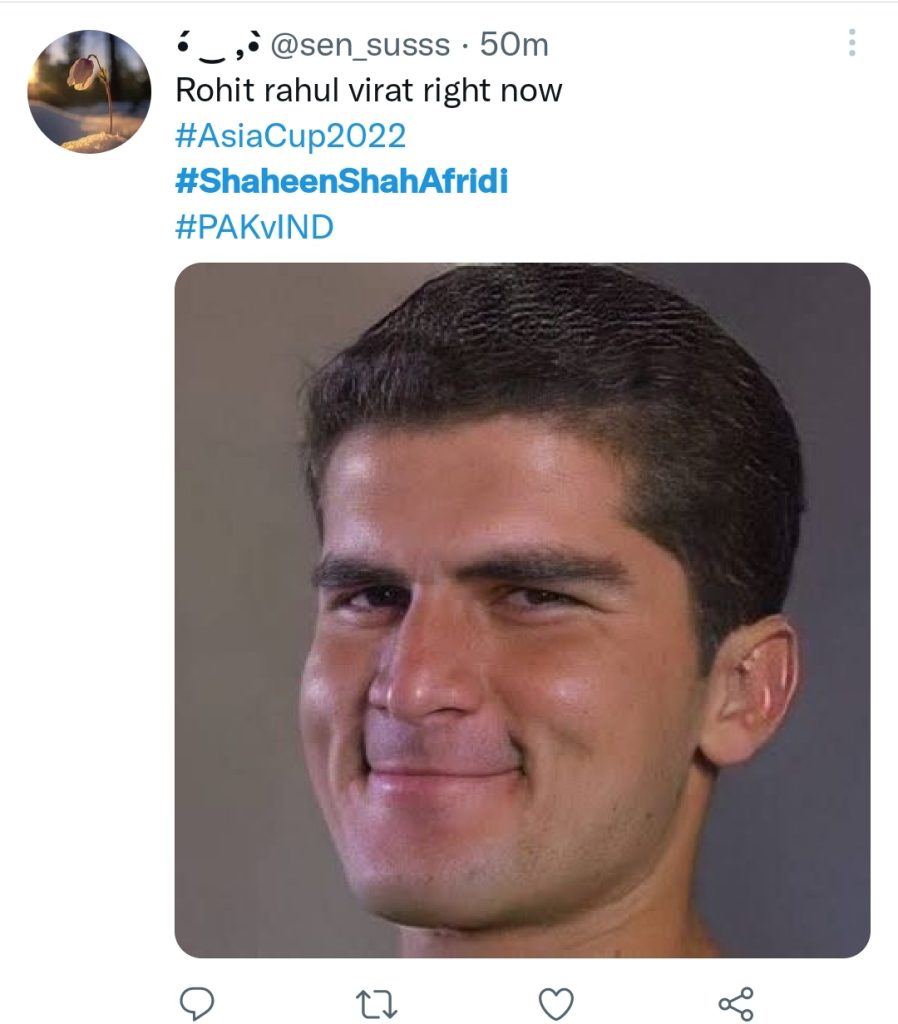 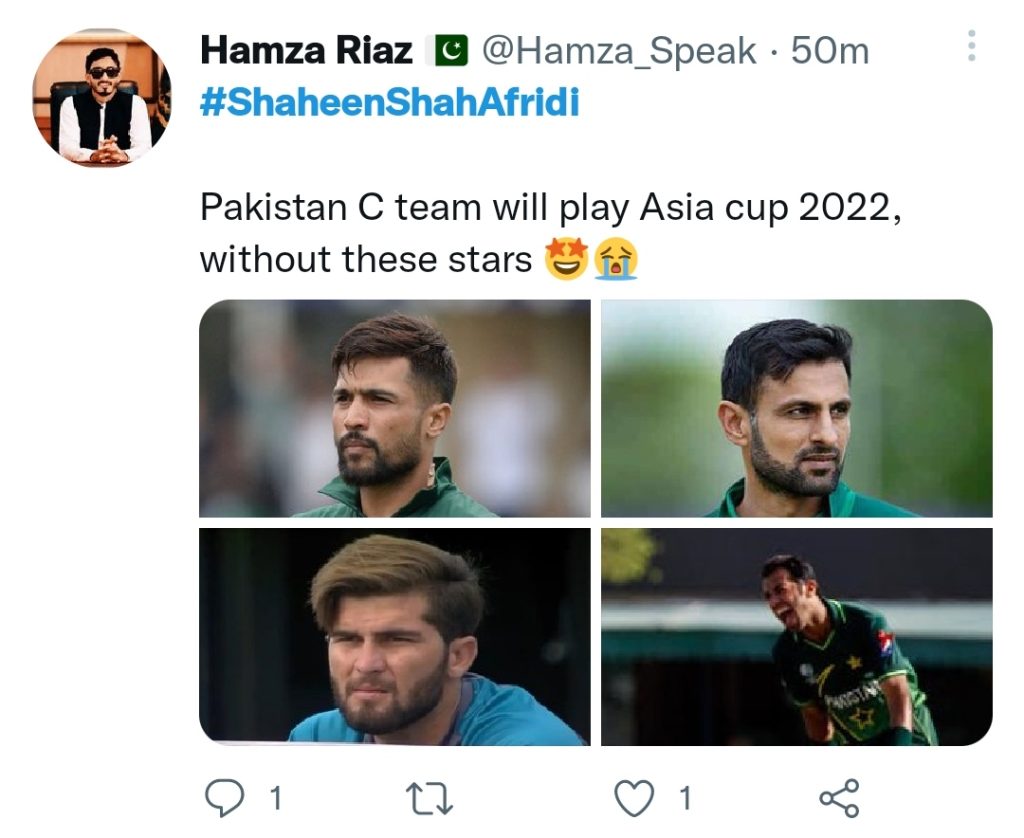 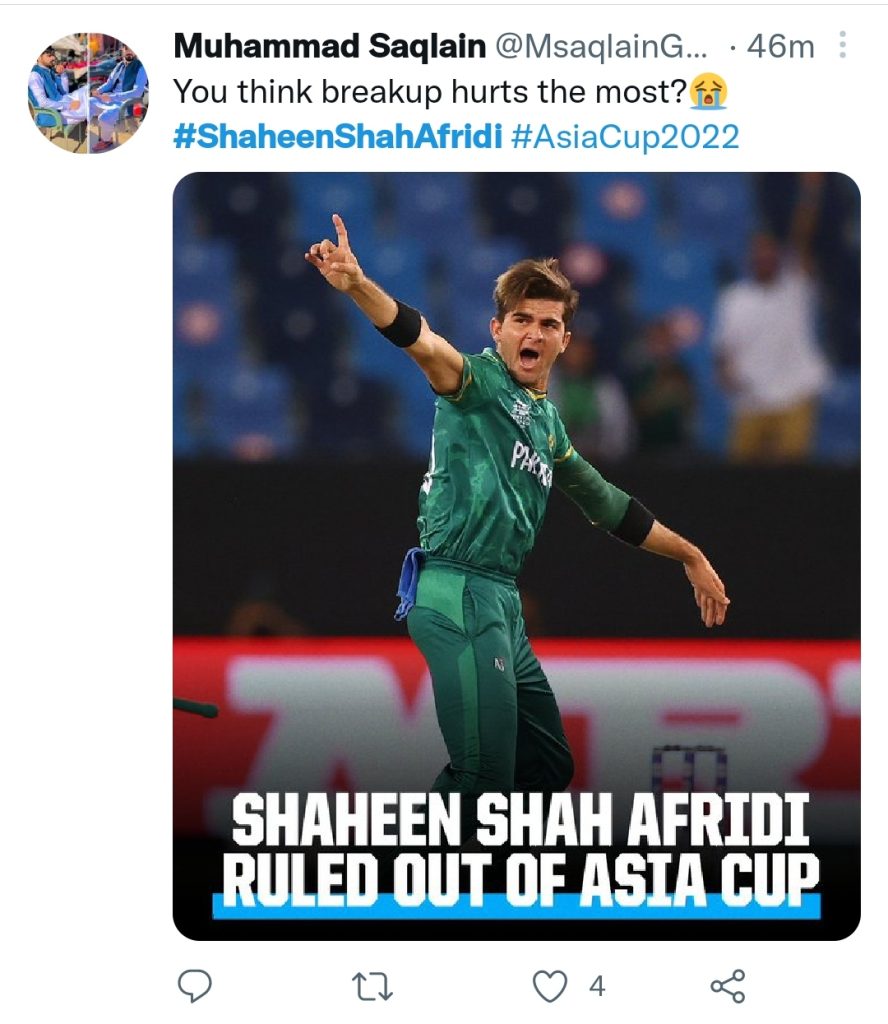 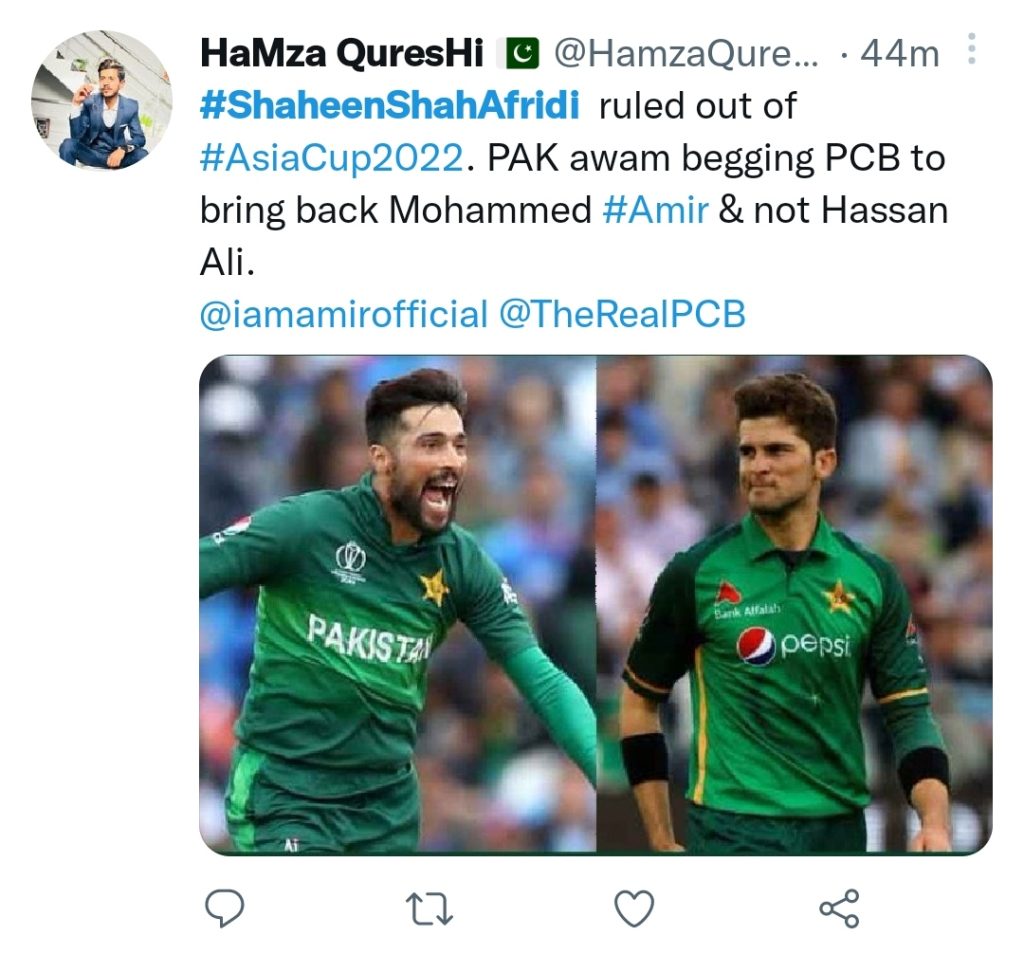 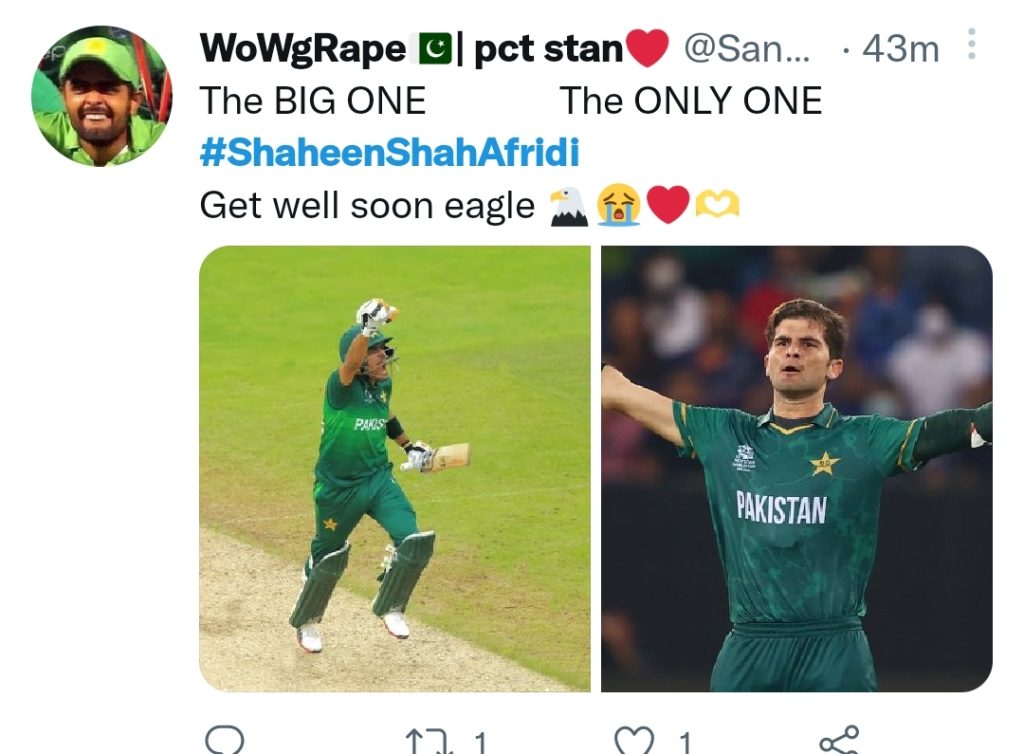 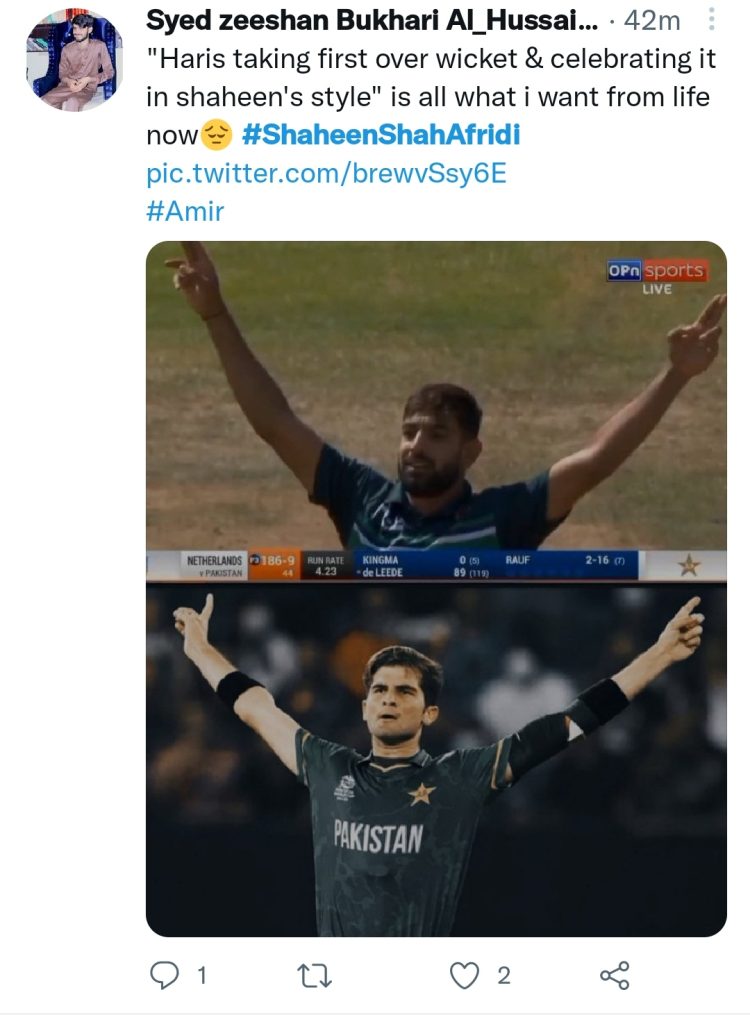 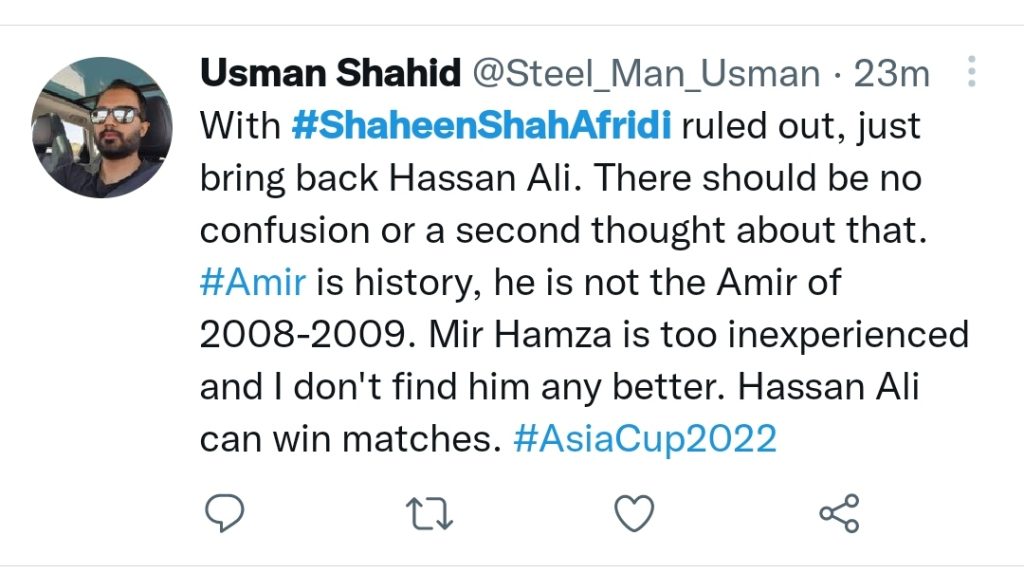 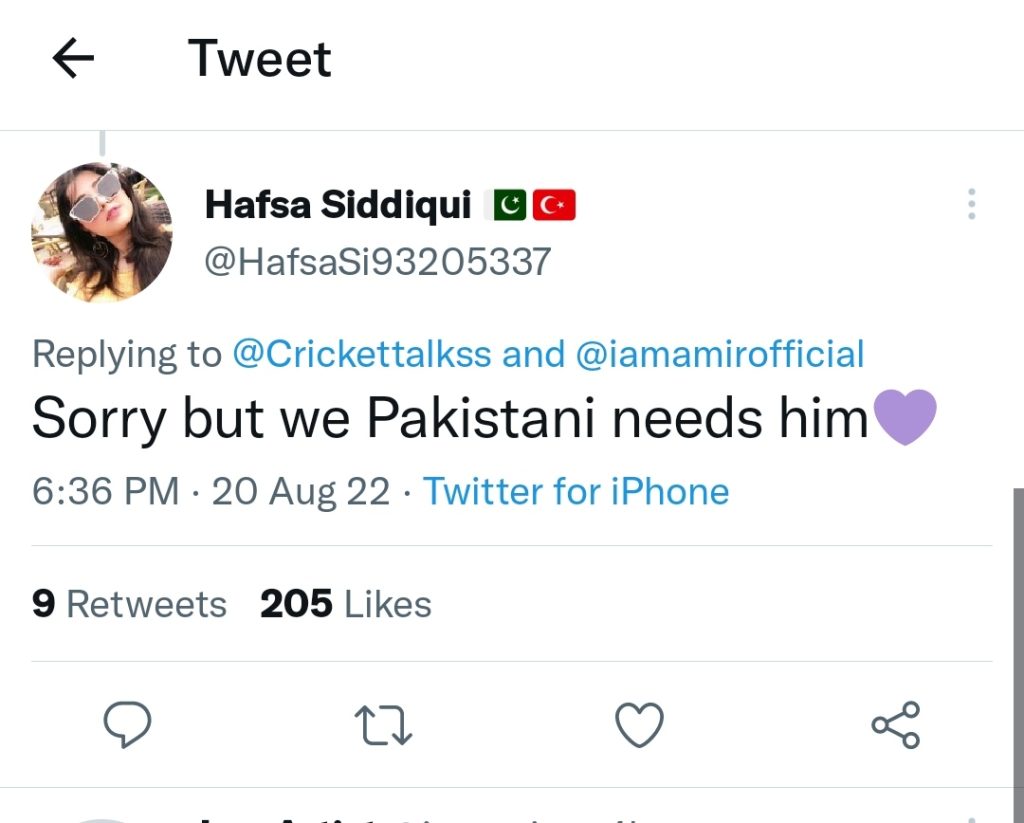 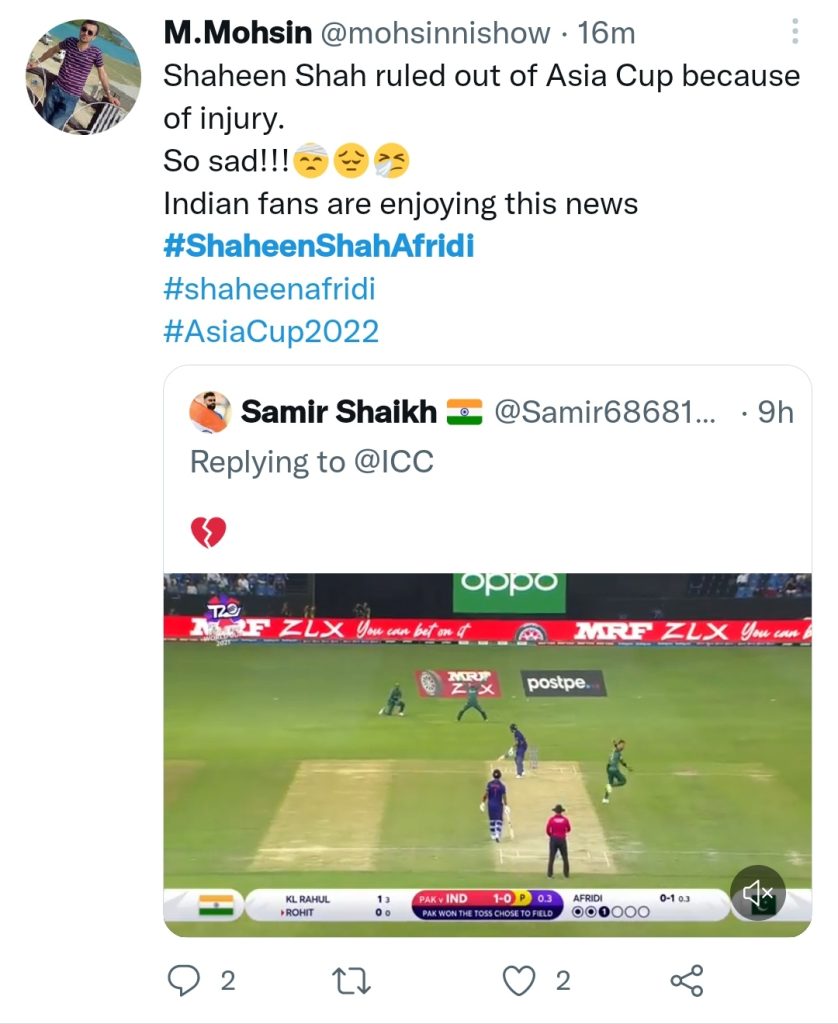 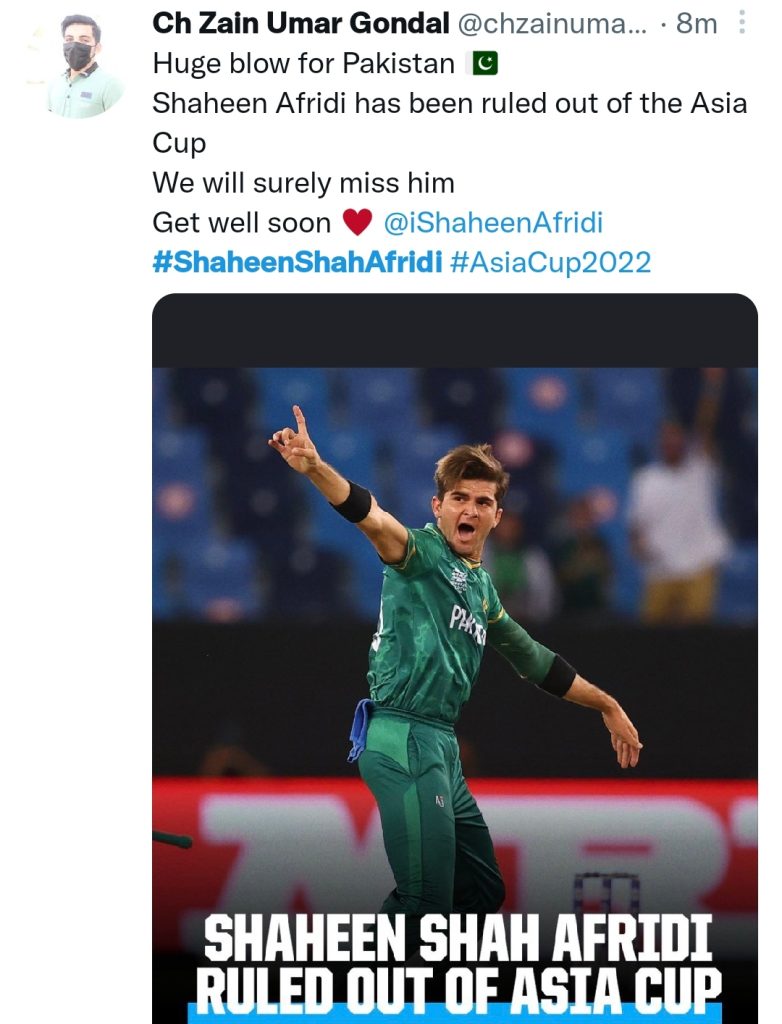 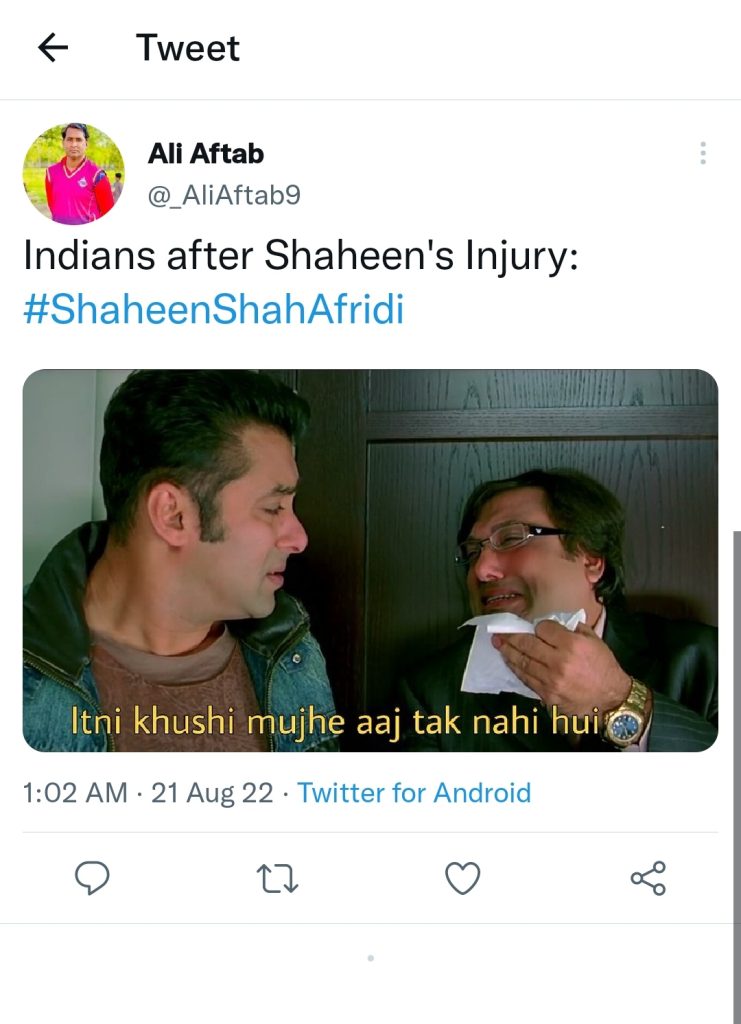 Muhammad Aamir also asked his fans, “Why I am trending on Twitter “, as a lot of people were suggesting his name as well. Here is his tweet.