Farhan Saeed And Saba Qamar To Work In A Telefilm!

Farhan Saeed has garnered massive success as an actor now. After he impressed the audience with his role in Udaari, Farhan went on to win hearts with his portrayal of Arsal in Suno Chanda. With his Ramadan hit, the actor will now be seen opposite one of the biggest stars of Pakistan, Saba Qamar. The duo is working together in a telefilm. Farhan shared a BTS from the sets when he teased of them working together while another picture of the stars came out later: 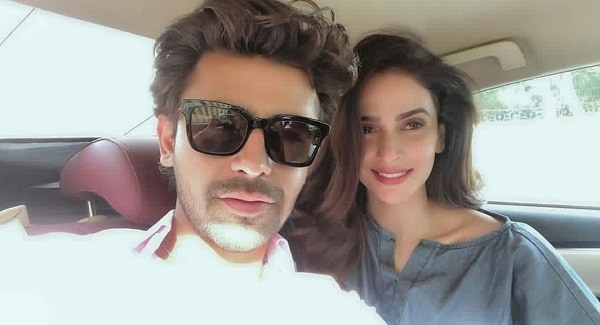 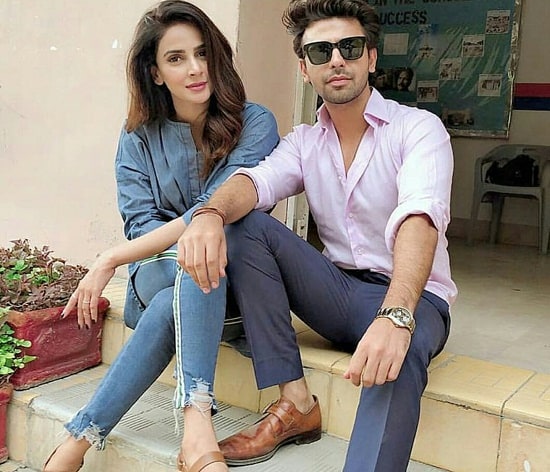 The telefilm titled Is Dil Ki Aisi Ki Tesi will hit the screens this Eid ul Adha. Saba earlier did an Eid telefilm opposite Zahid Ahmed too.

Are you guys looking forward to this one? Share in comments!