The bold and beautiful Pakistani actress Faryal Mehmood was recently spotted in an interview with “Something Haute”.

Faryal talking about drama serial ‘Raqeeb Se’ mentioned that “The first time I read the script that was an experience within itself. When I read Insha’s character that was so me. I agreed that I can perform this character but honestly speaking it was very difficult. Insha has a really dark sense of humor. Insha is viewers perspective, she doesn’t know anything.” 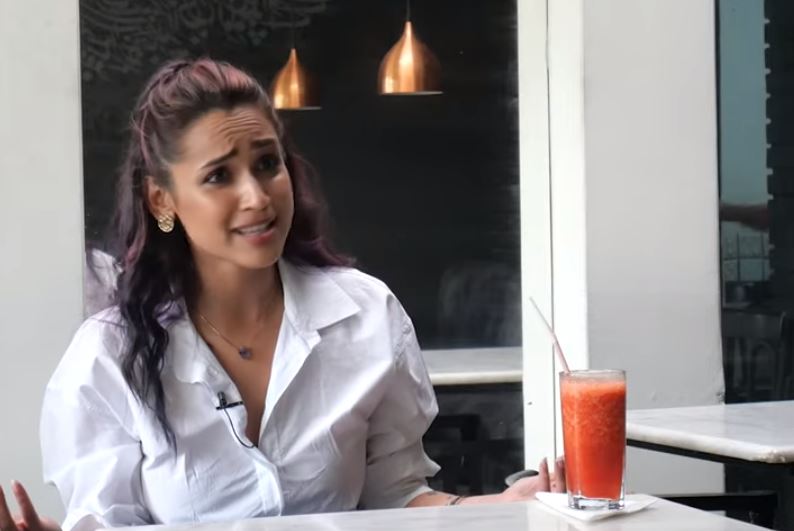 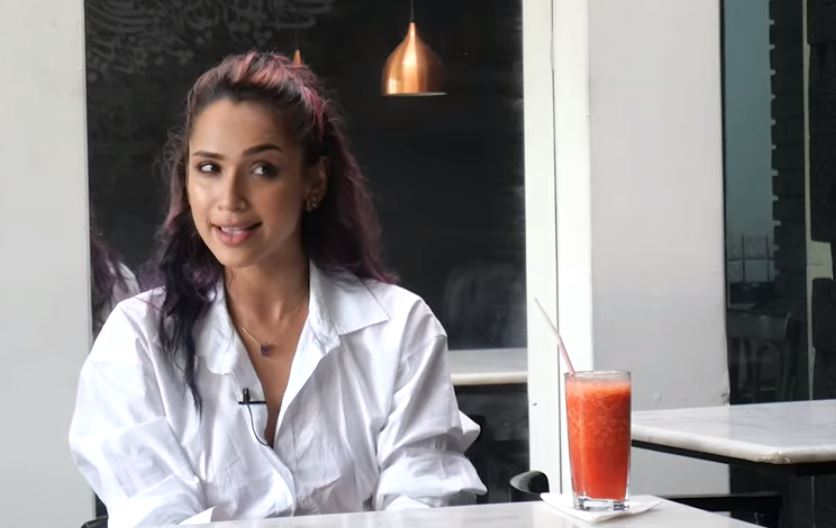 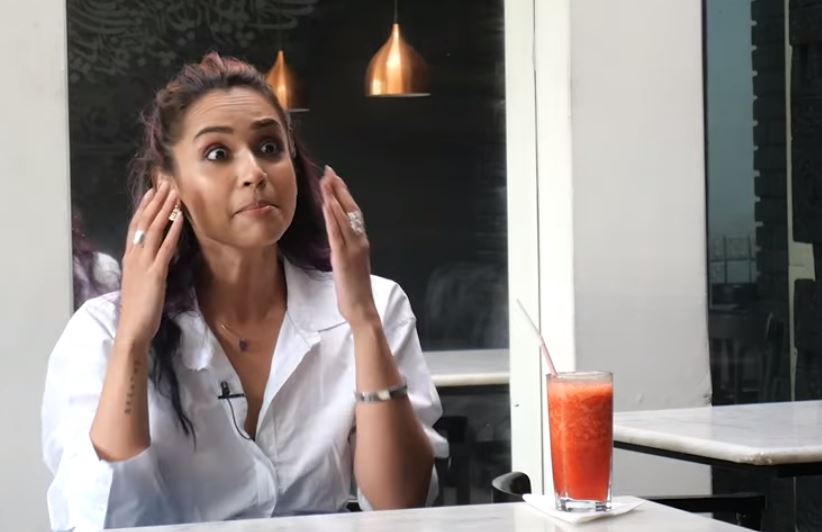 “In between the shooting sometimes I got afraid and worried that I’m not acting and these other co-stars are such good actors. I was so scared the entire time while shooting. I did not study Urdu language after third grade so it was quite difficult for me to pronounce some of the lines in the script but our director Kashif Nisar was always there for us. He helped me to rehearse and read the script again and again so I could deliver my best”, added Faryal. 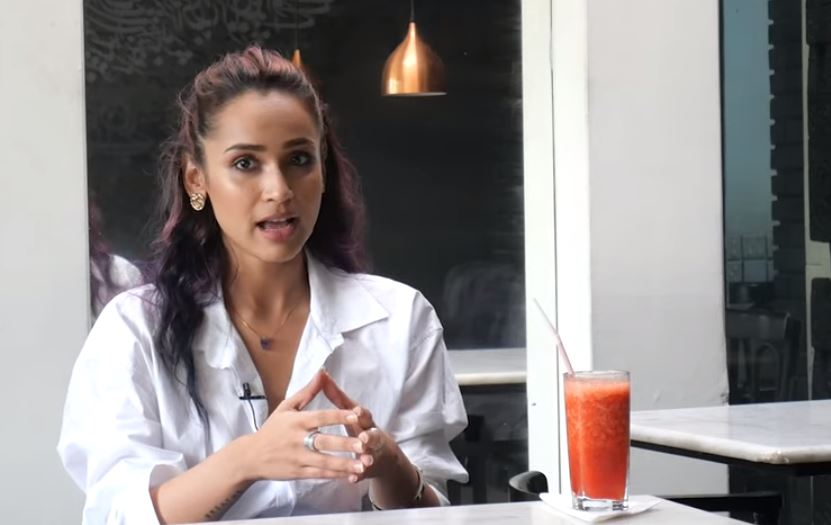 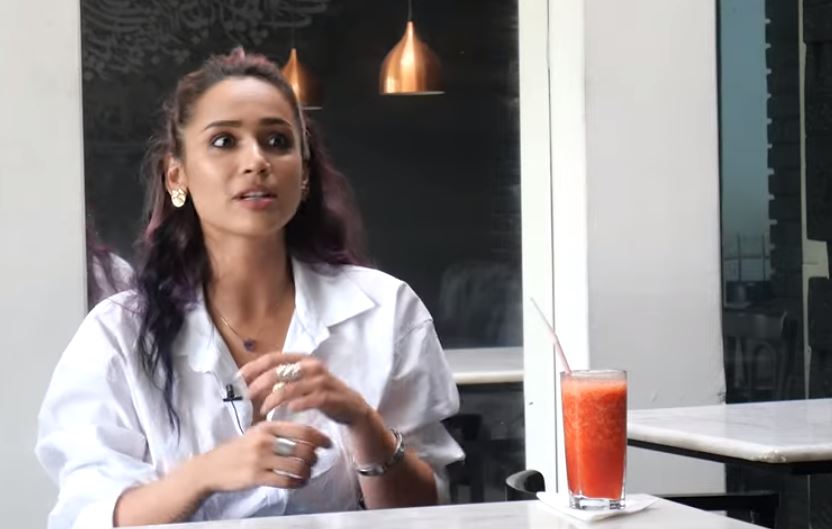 Faryal further said that “In the start everyone was like there are flaws in this drama serial and I was like no just wait and watch. I promise that there are no flaws in script.” 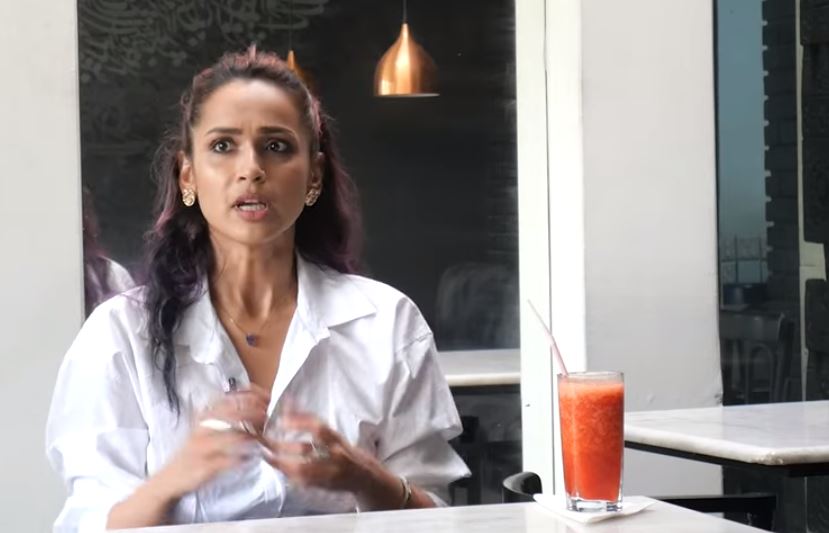 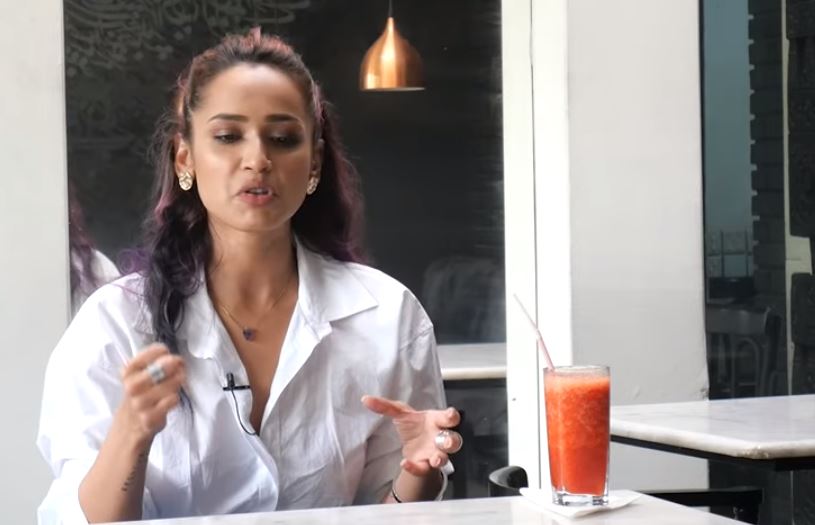