Fatima Effendi is a famous Pakistani actress and model. She has appeared in many hit Pakistani drama serials. Her recent hit drama serial was Munafiq with Bilal Qureshi in which her acting was appreciated a lot. Her more significant projects are , “Man-O-Salwa”, “Meri Zaat Zarra-e-Benishan”, “Ishq Ibadat” and “Kash Mai Teri Beti Na Hoti”. Her new drama Bechari Qudsiya is making waves among audiences.

The actress is happily married to the actor Kanwar Arsalan and the two have adorable sons together. Both often share their beautiful family pictures on Instagram, fans love to see their adorable sons. They both shared their Eid pictures with fans from Northern Areas.

Recently, Fatima Effendi is in northern areas of Pakistan with her family and she has posted beautiful pictures with her husband and sons. Fatima also urged fans to go up to the North to beat the heat. The couple seems to be enjoying their vacations a lot. Have a look at their pictures . 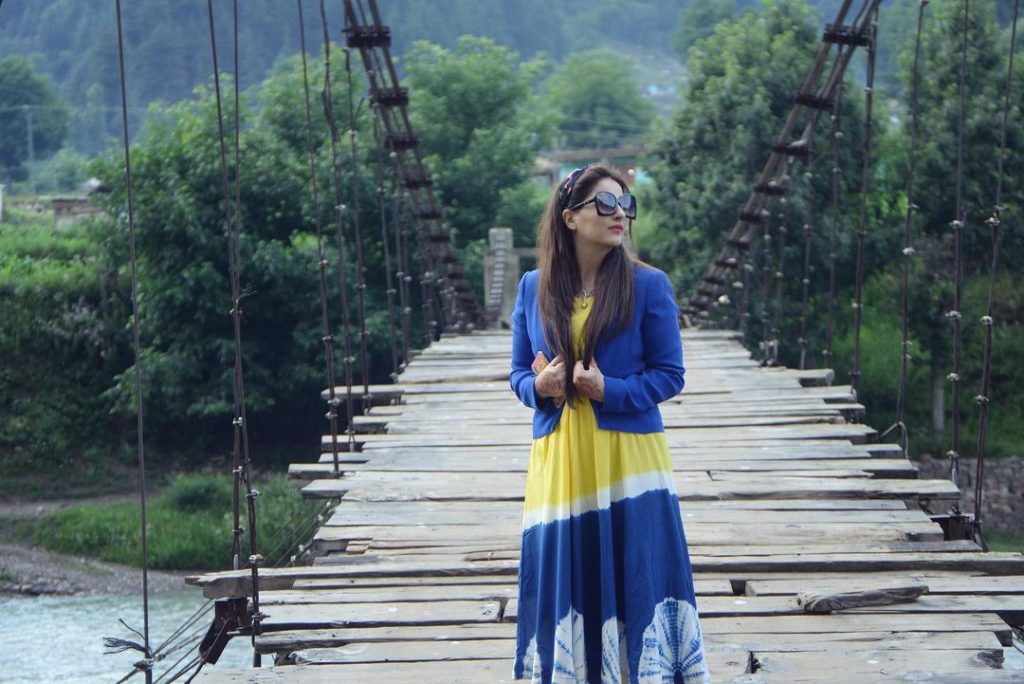 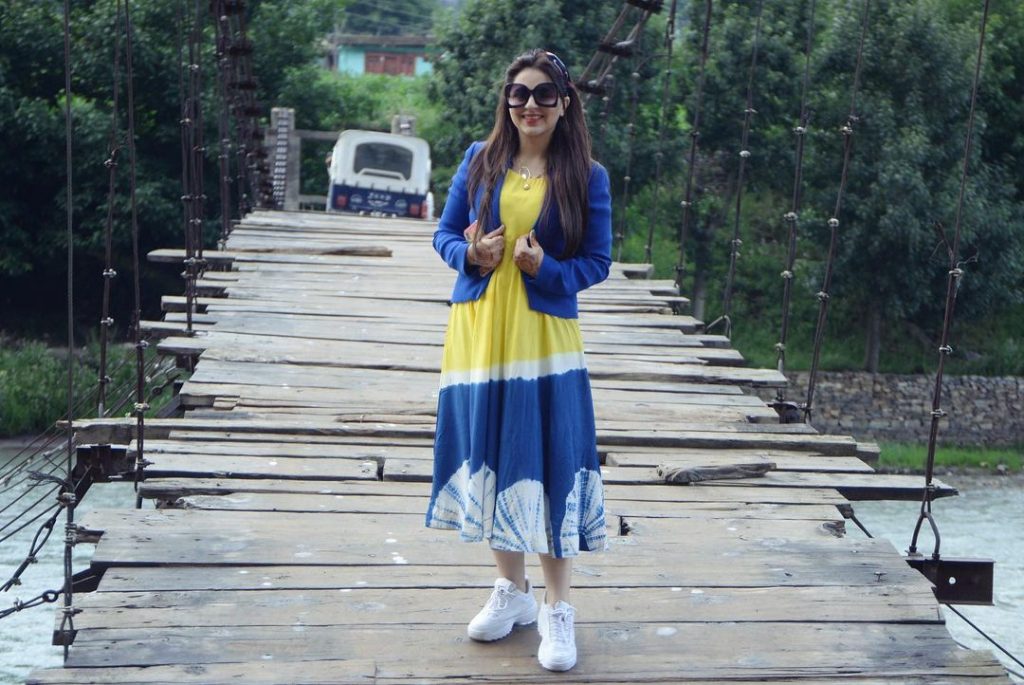 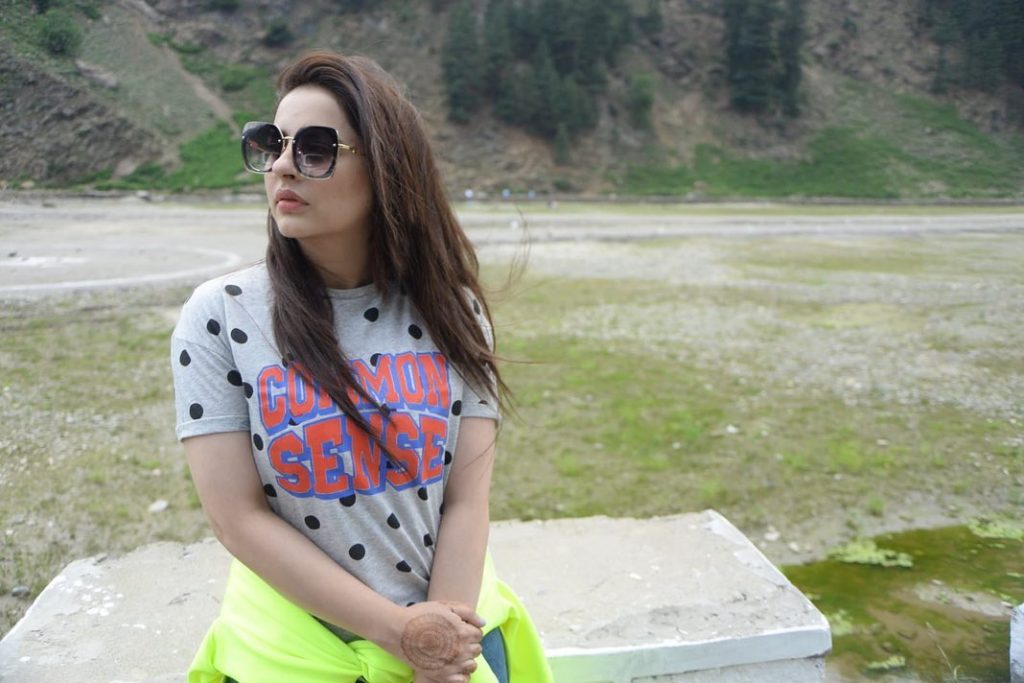 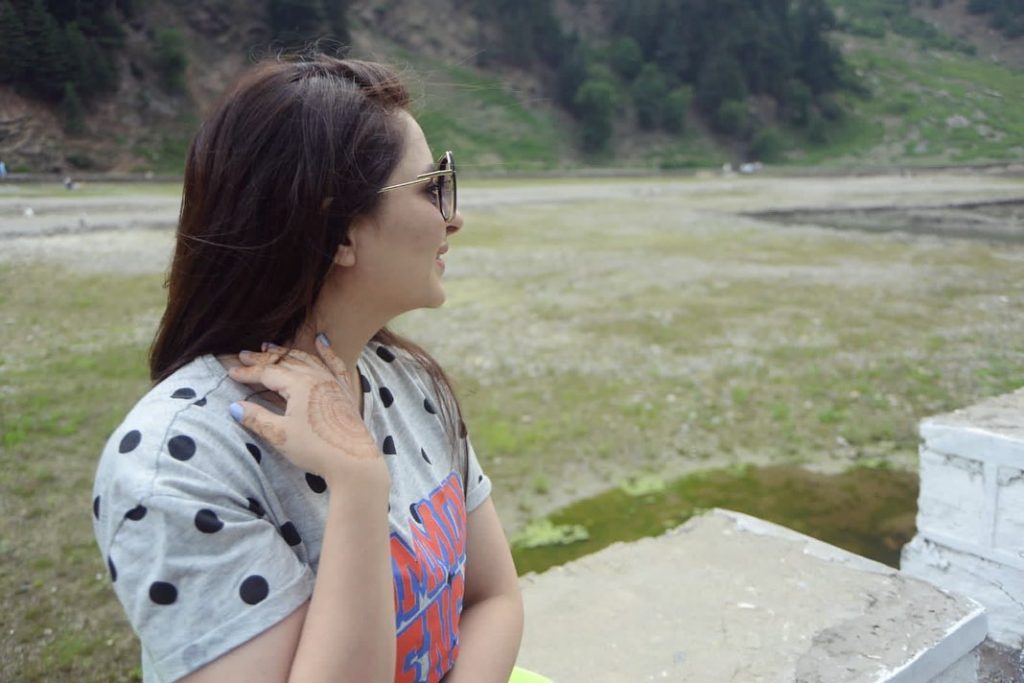 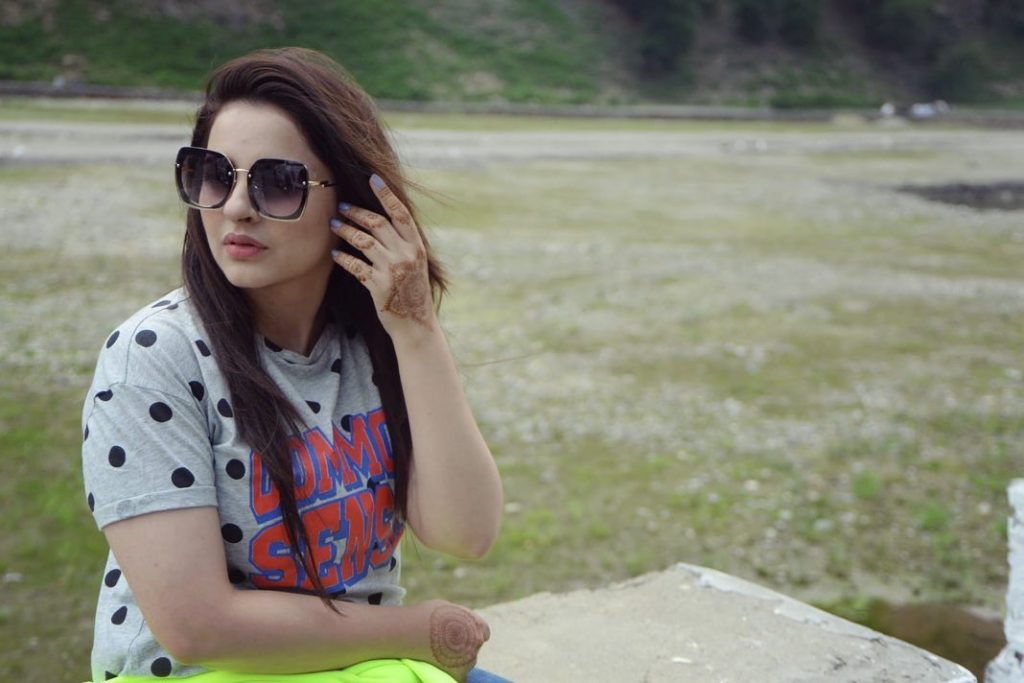 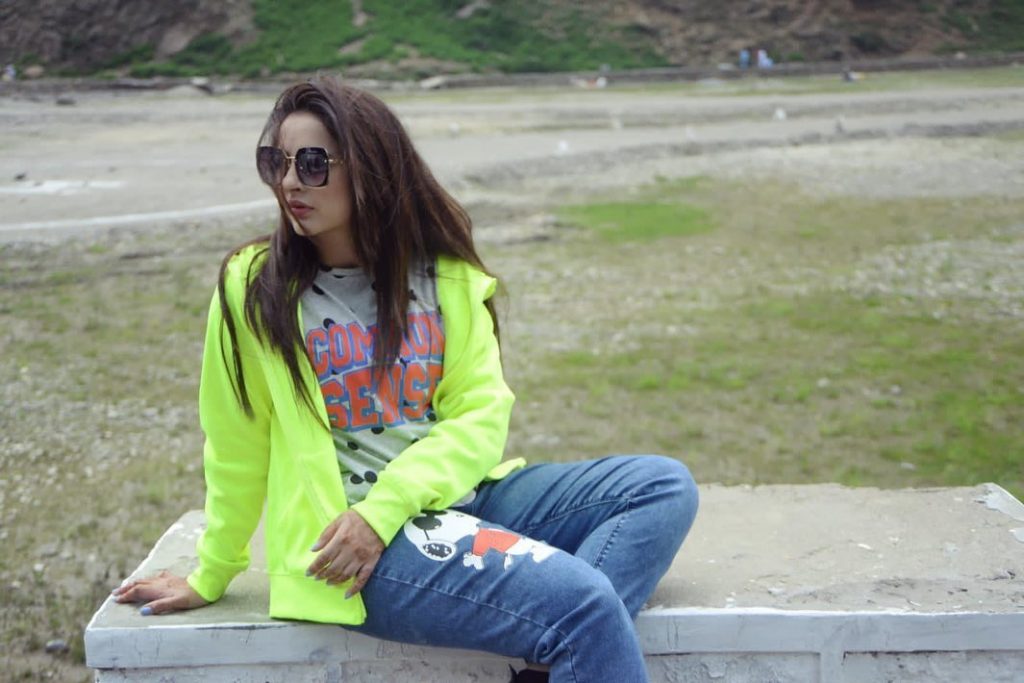 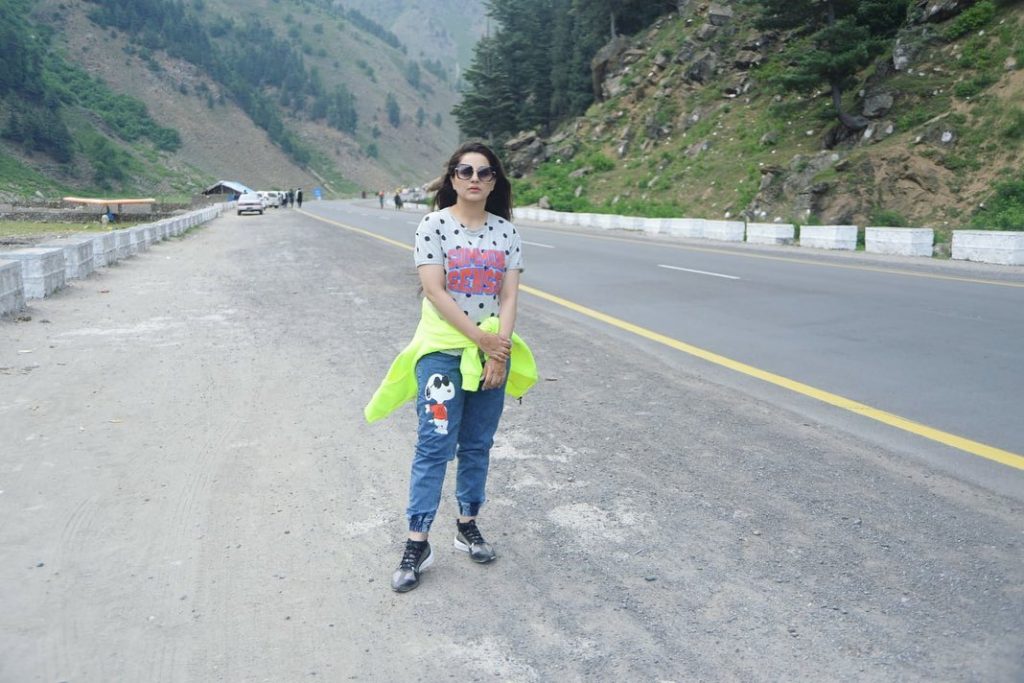 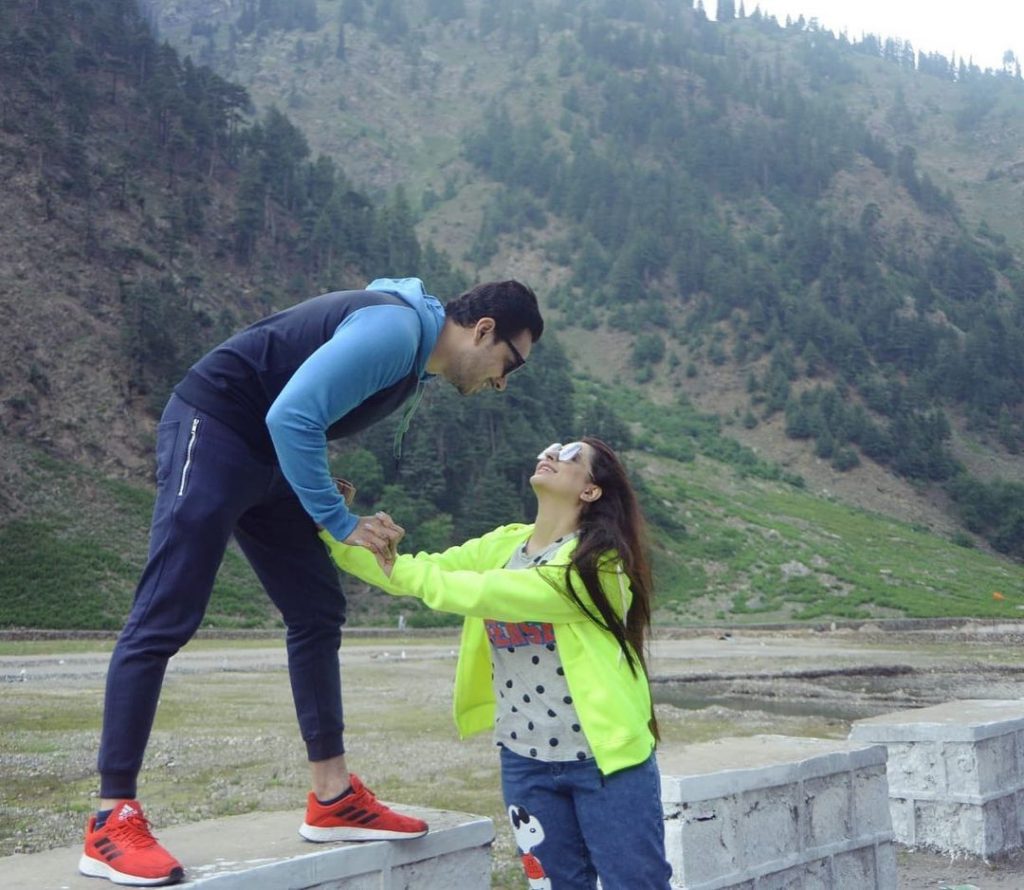 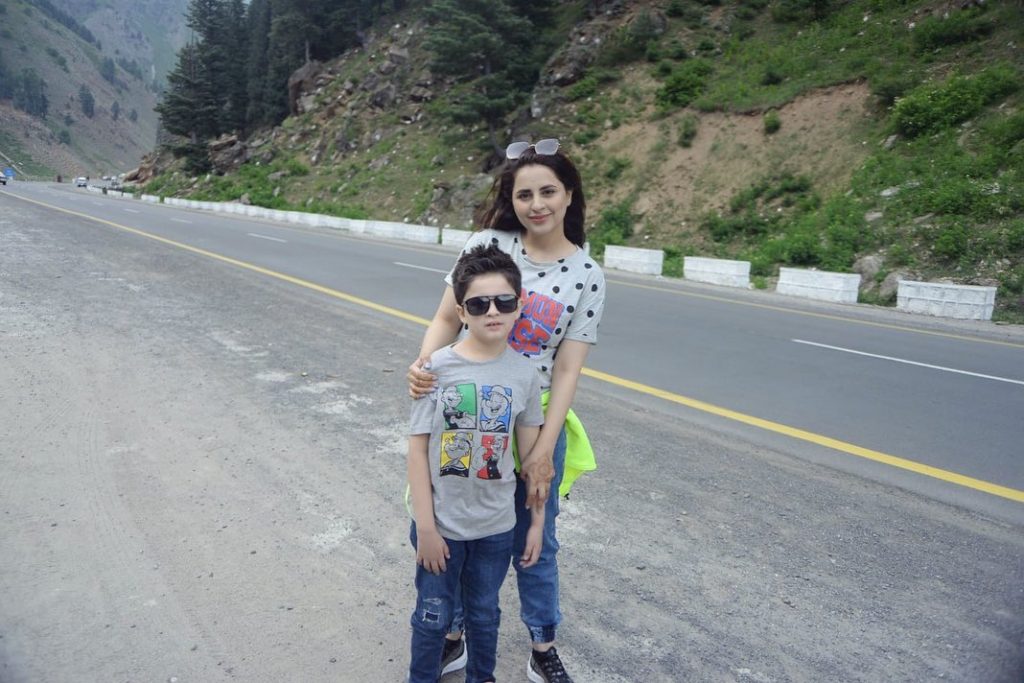 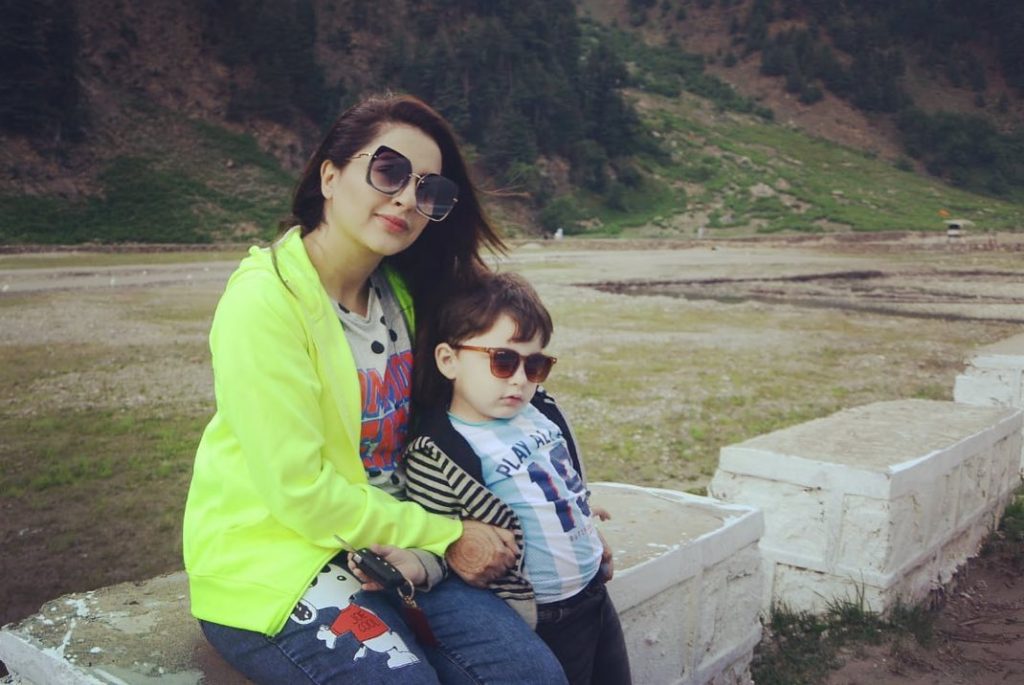 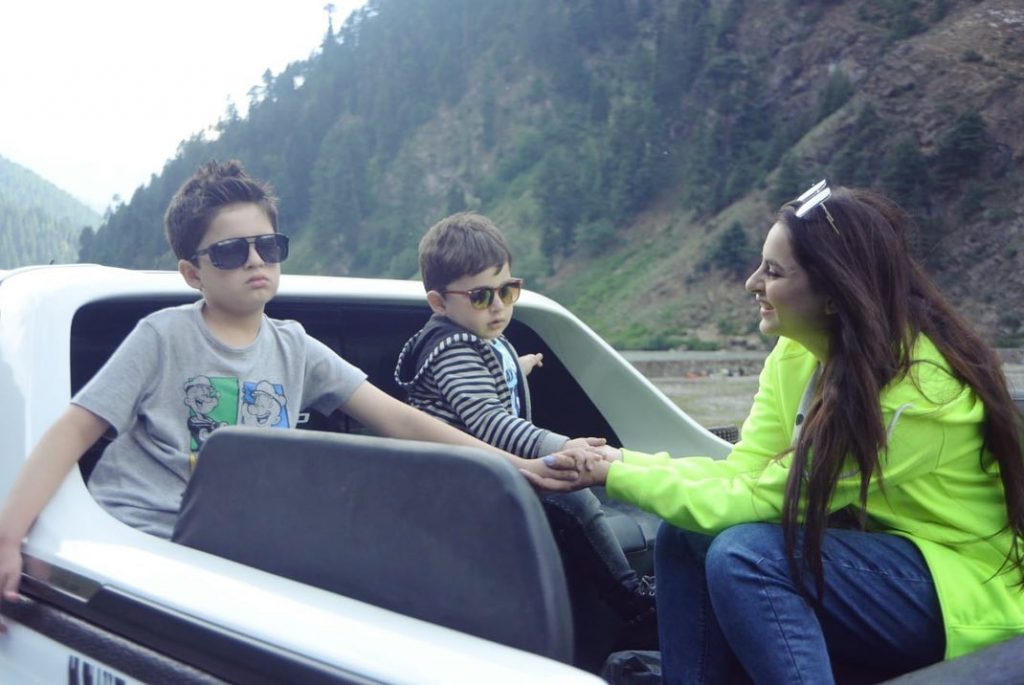 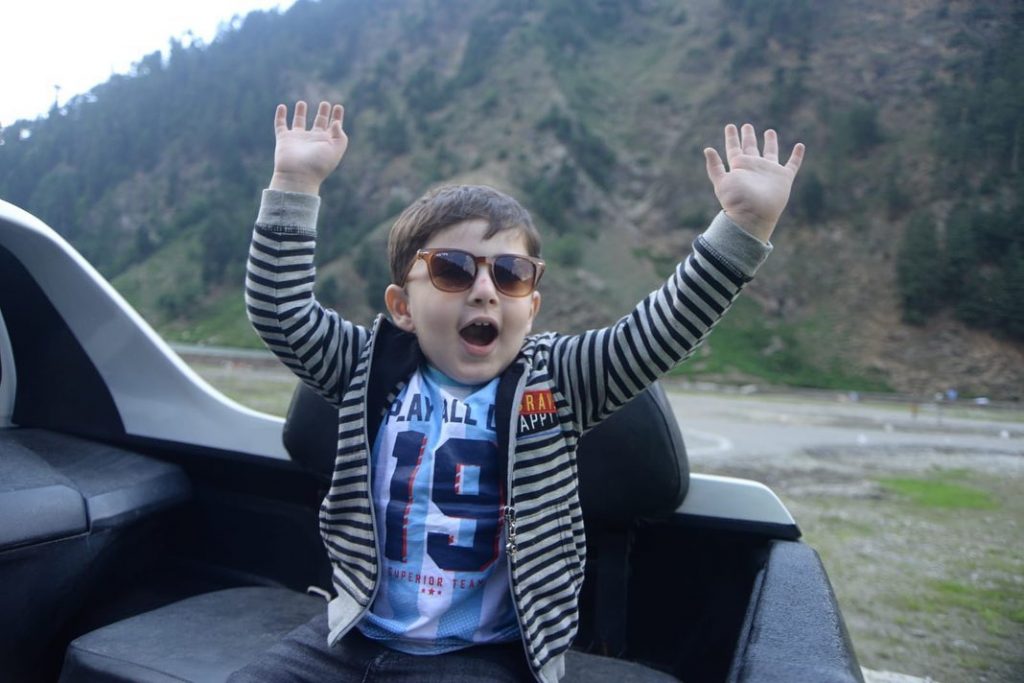 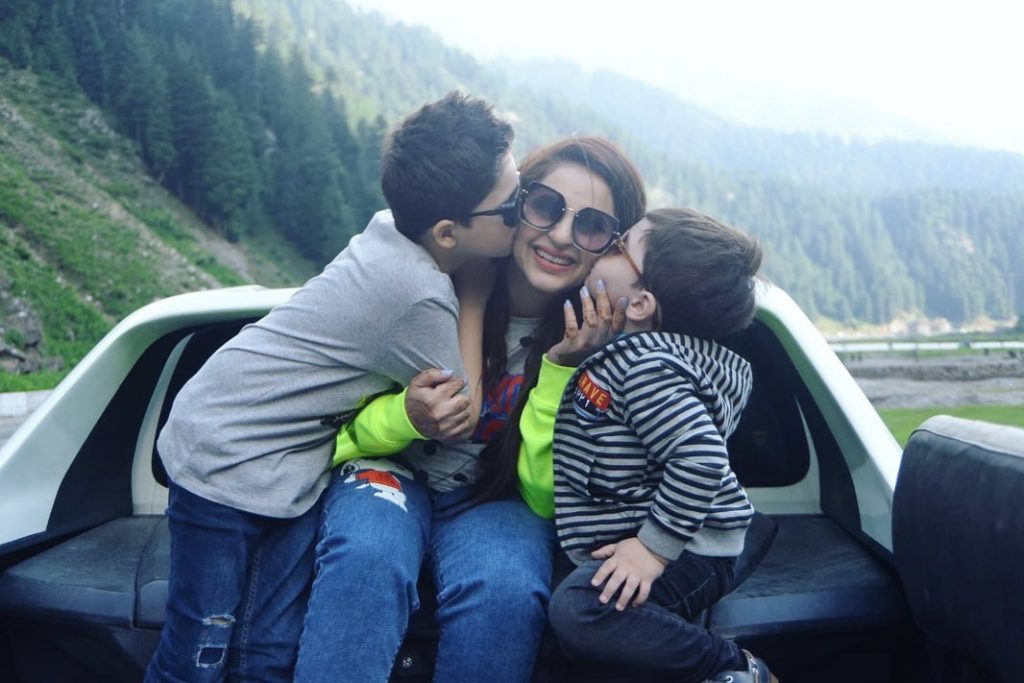 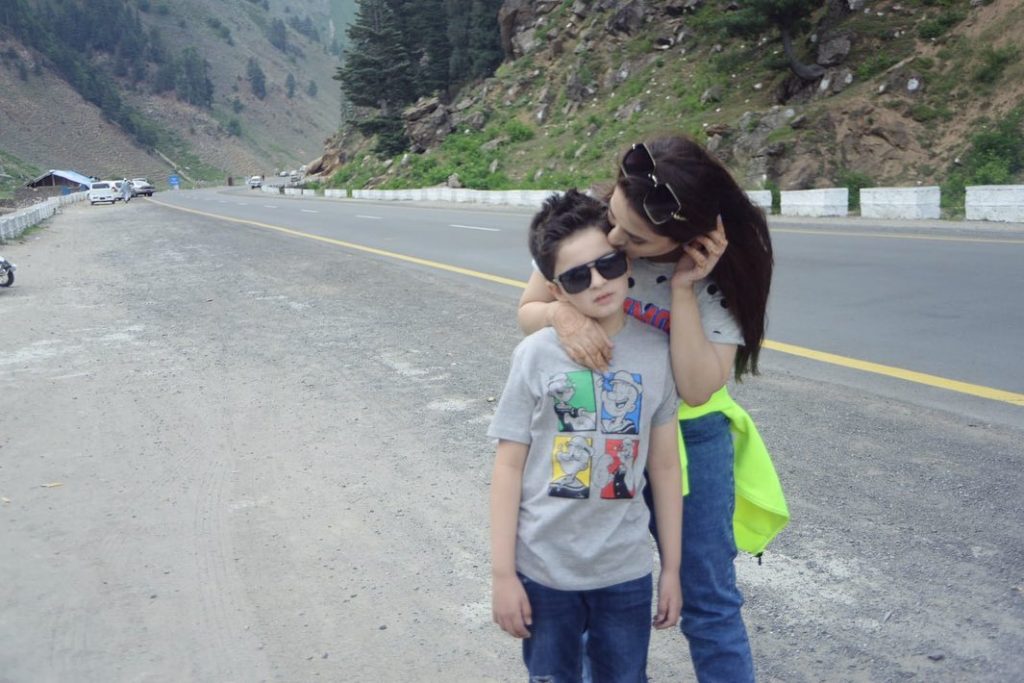 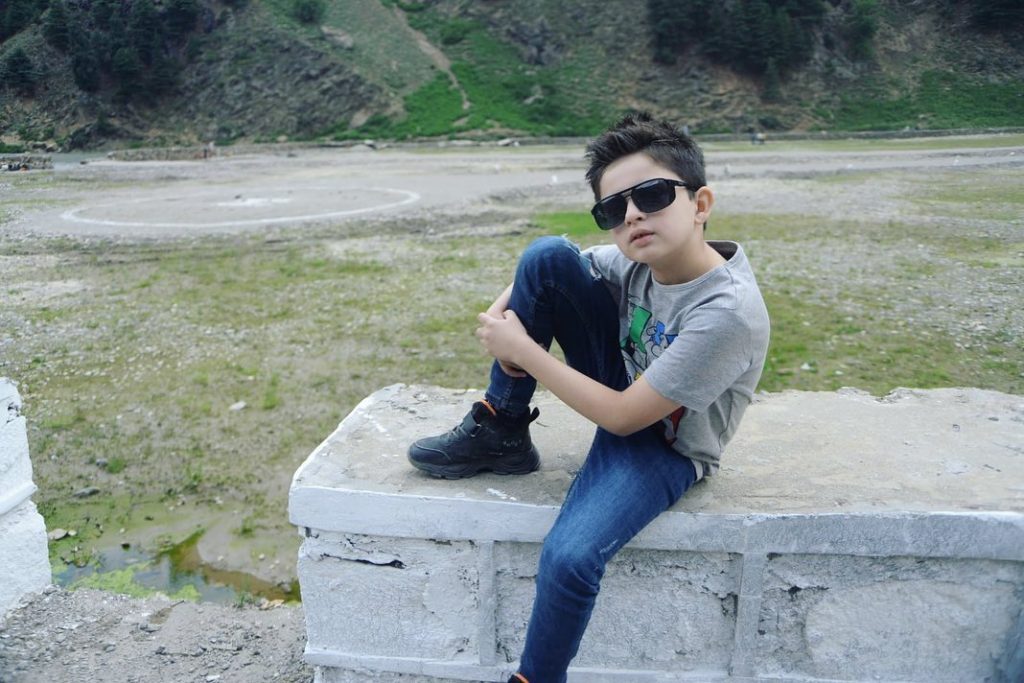 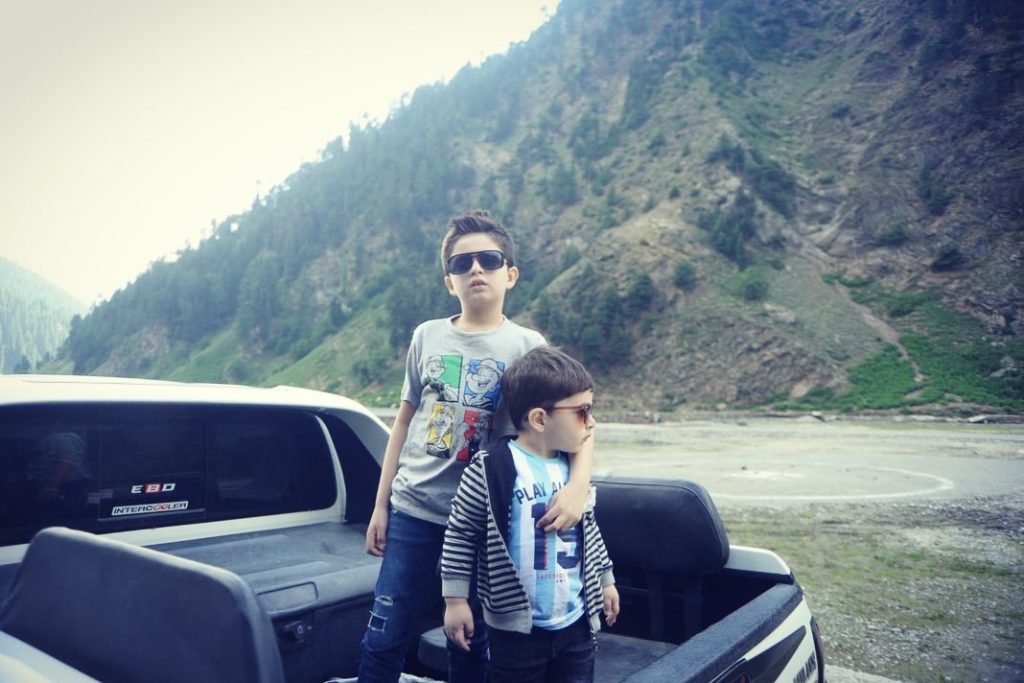