Fatima Sohail is an actress who is strengthening her name in the industry with every drama passing by that she has worked in. Her performance in “Mera Dil Mera Dushman” bought critical and commercial acclamation to her. Fatima Sohail is the former wife of actor and singer Mohsin Abbas Haider. Their marriage ended up after a huge controversy when Fatima Sohail accused him of domestic violence and also of having an extramarital affair. 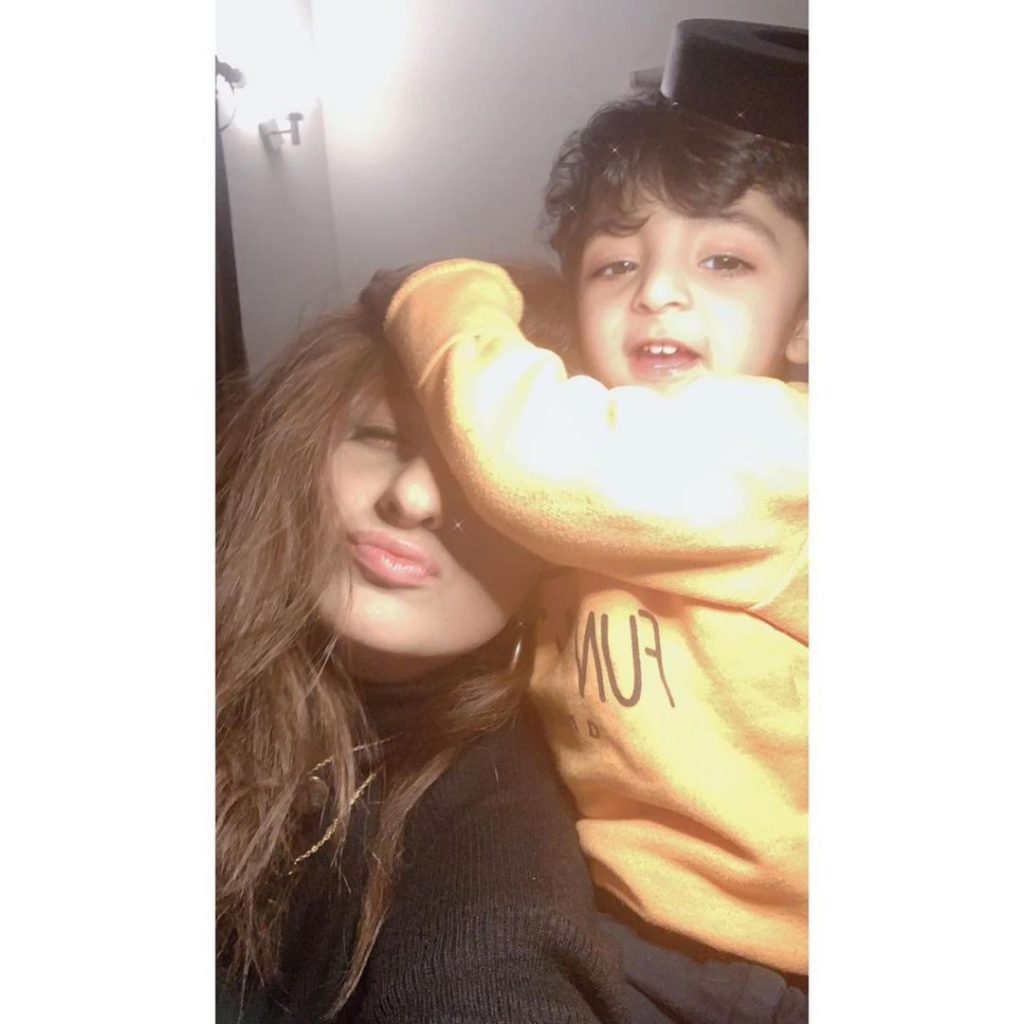 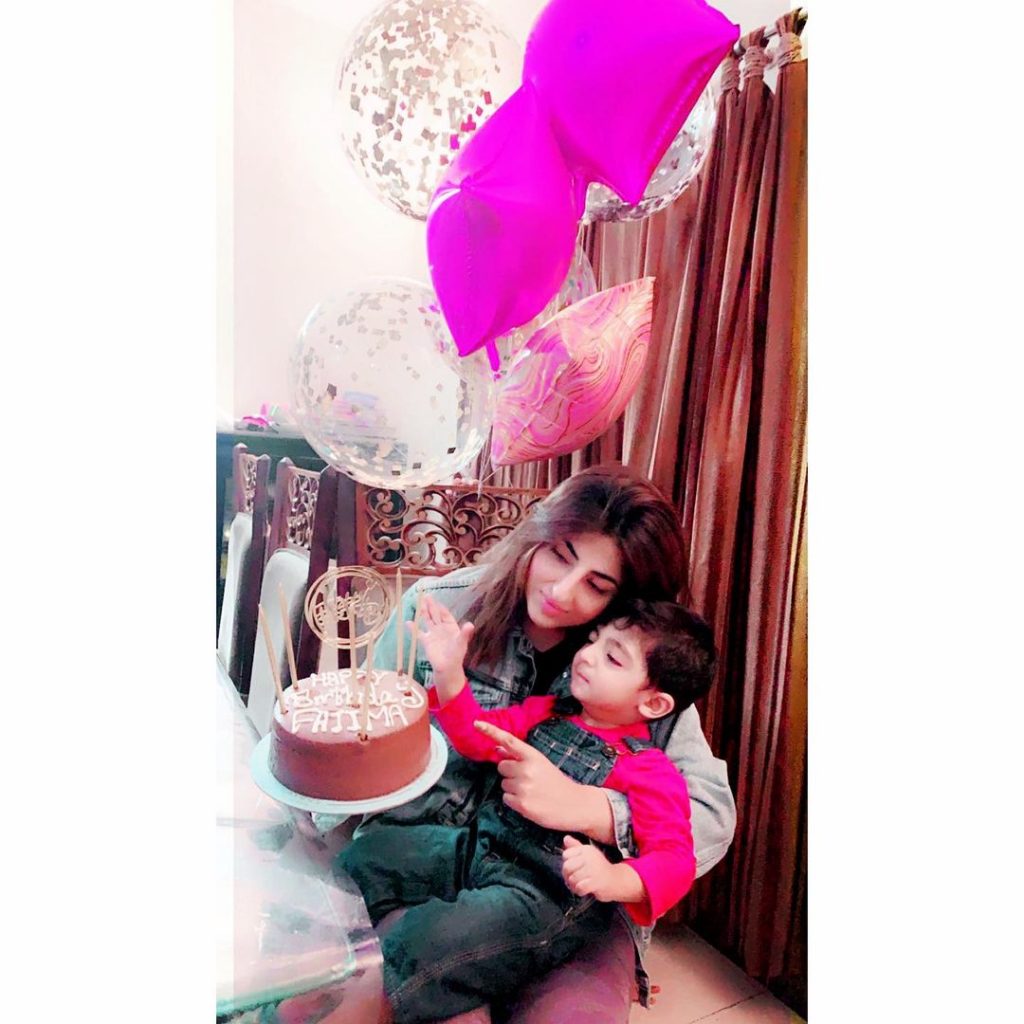 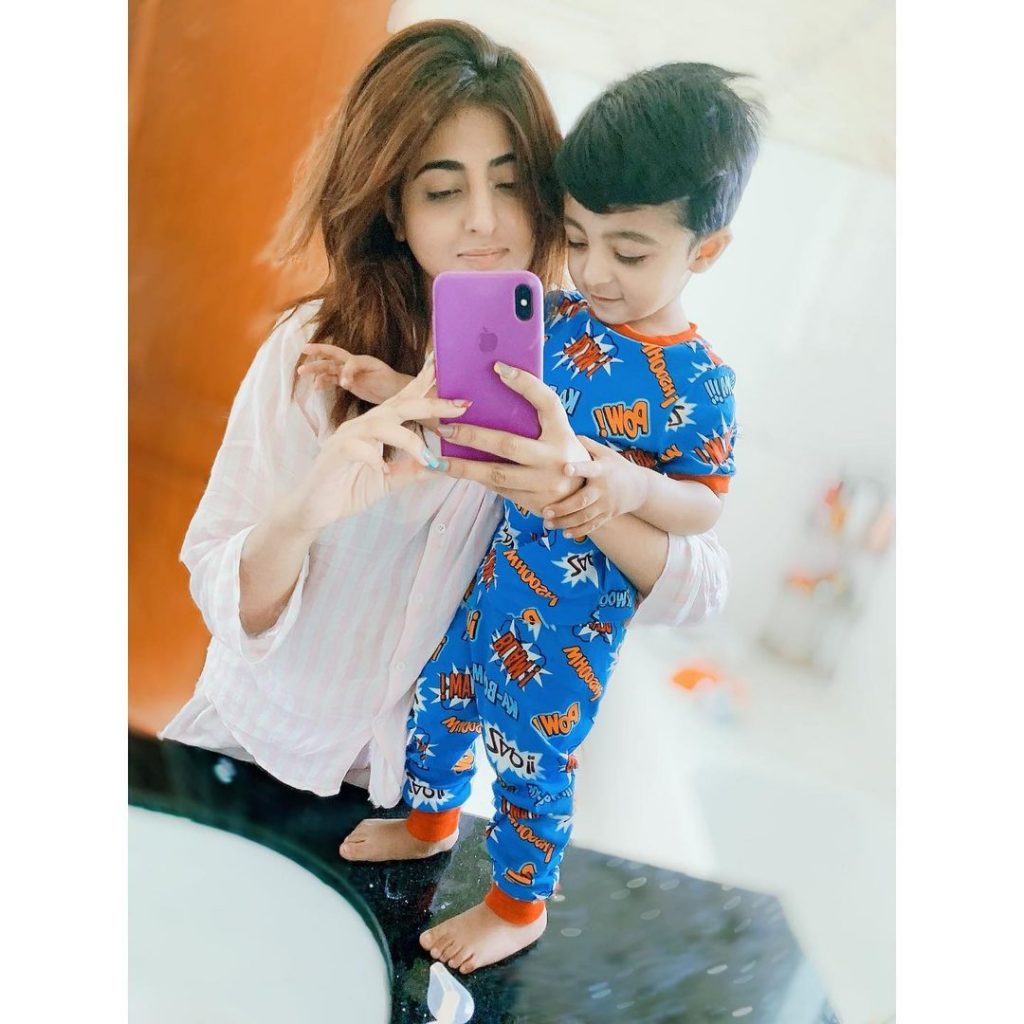 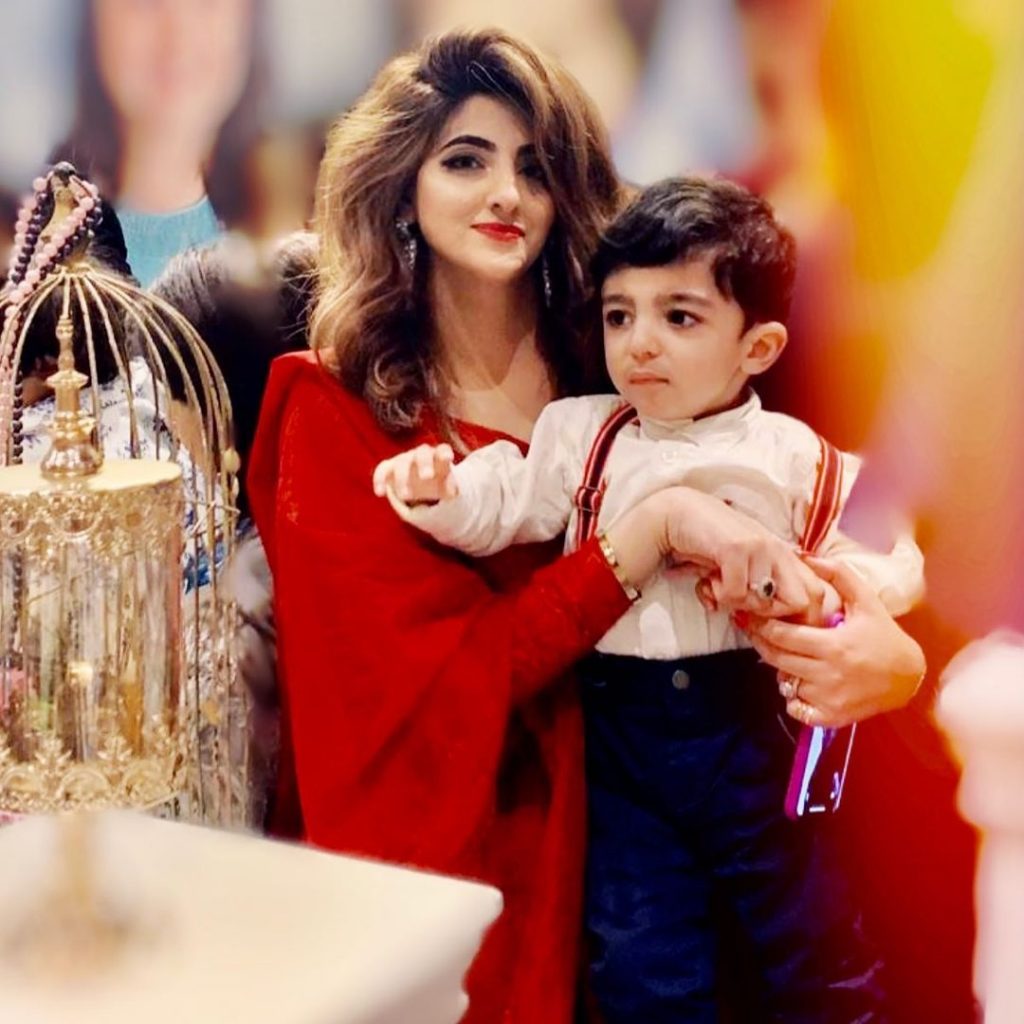 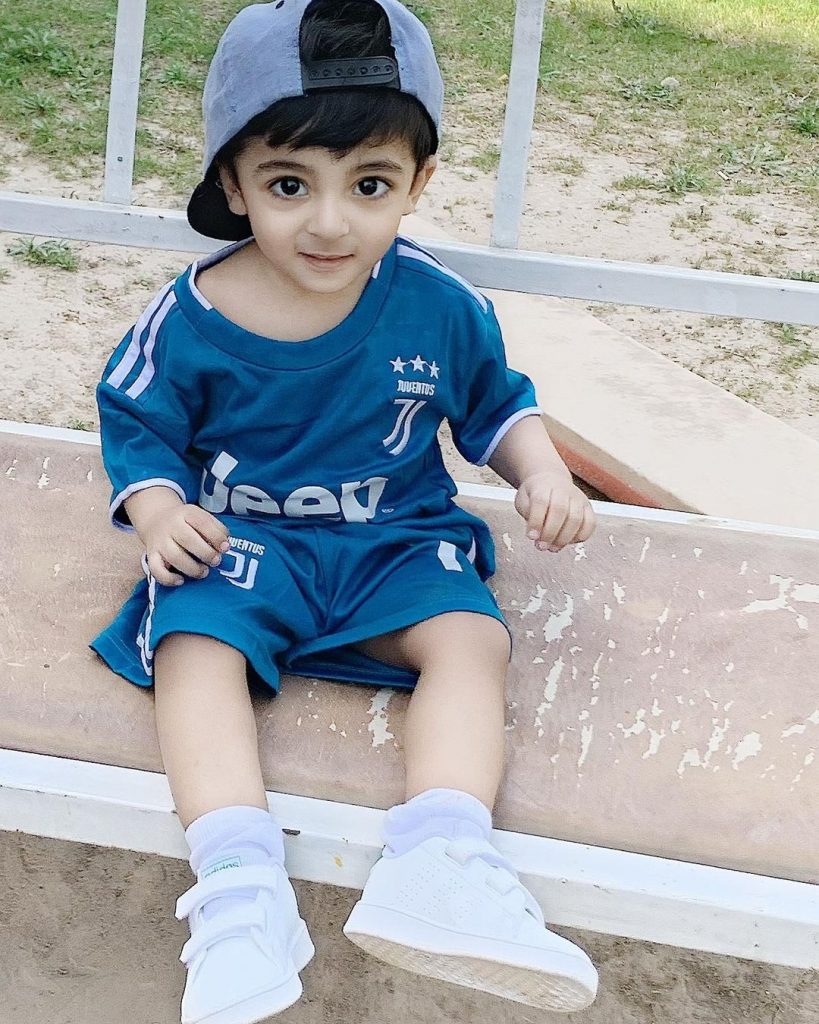 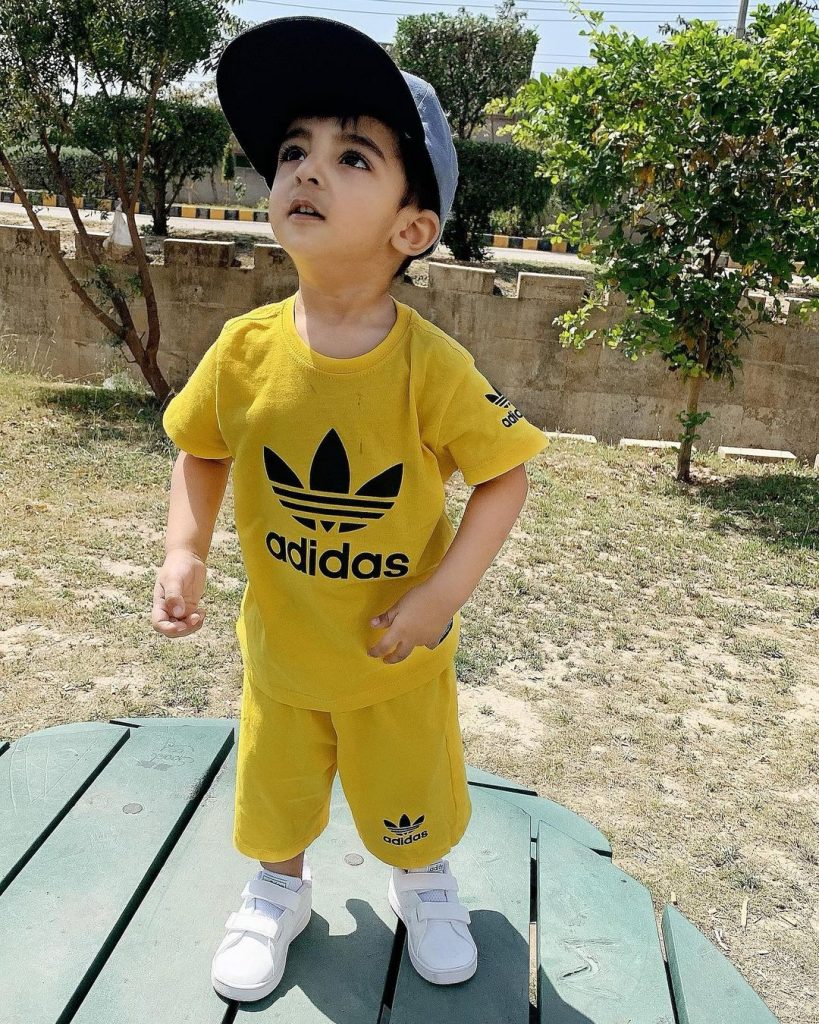 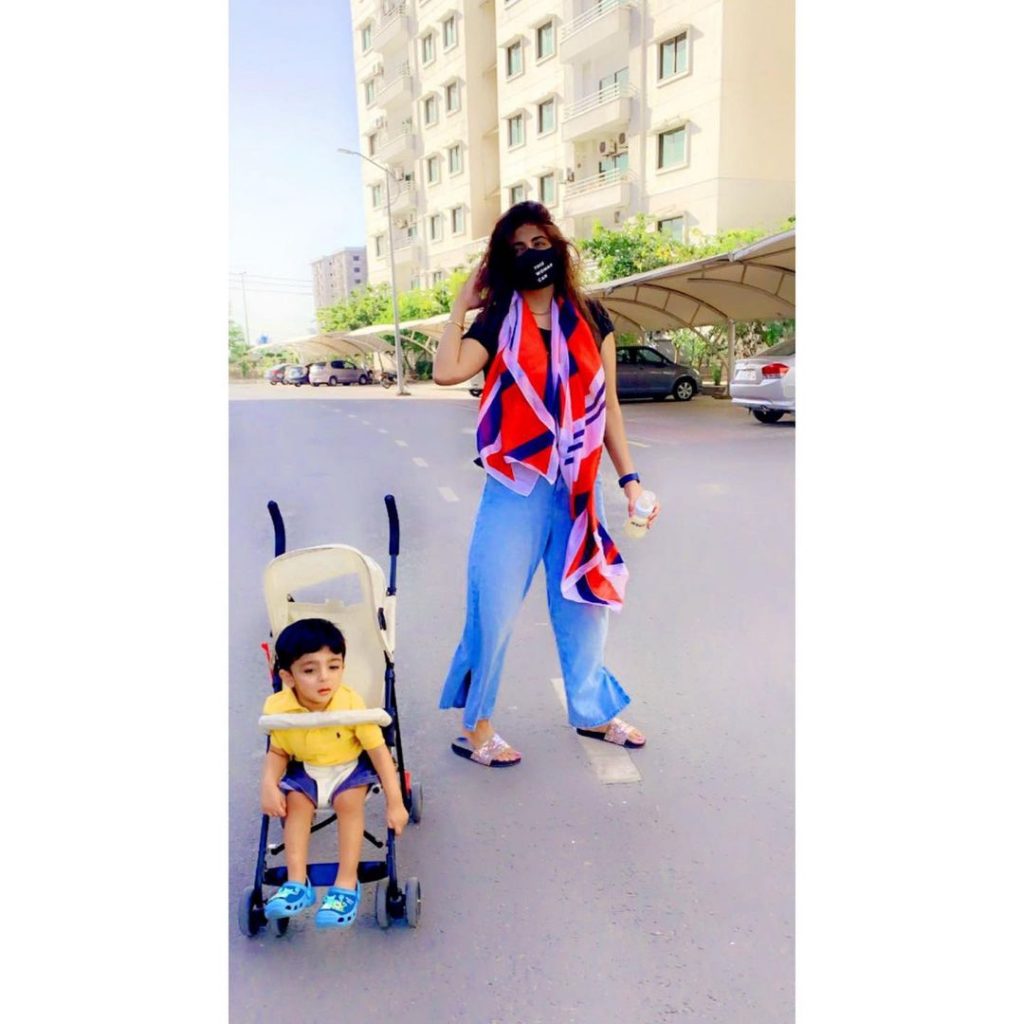 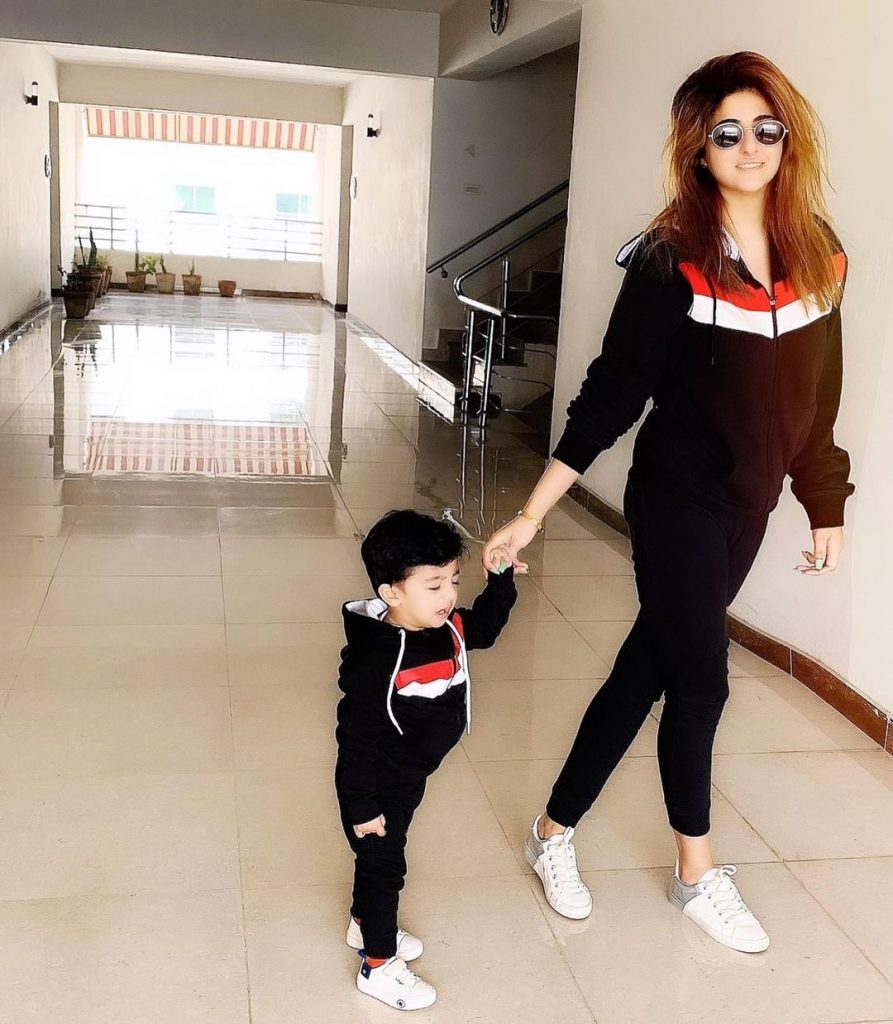 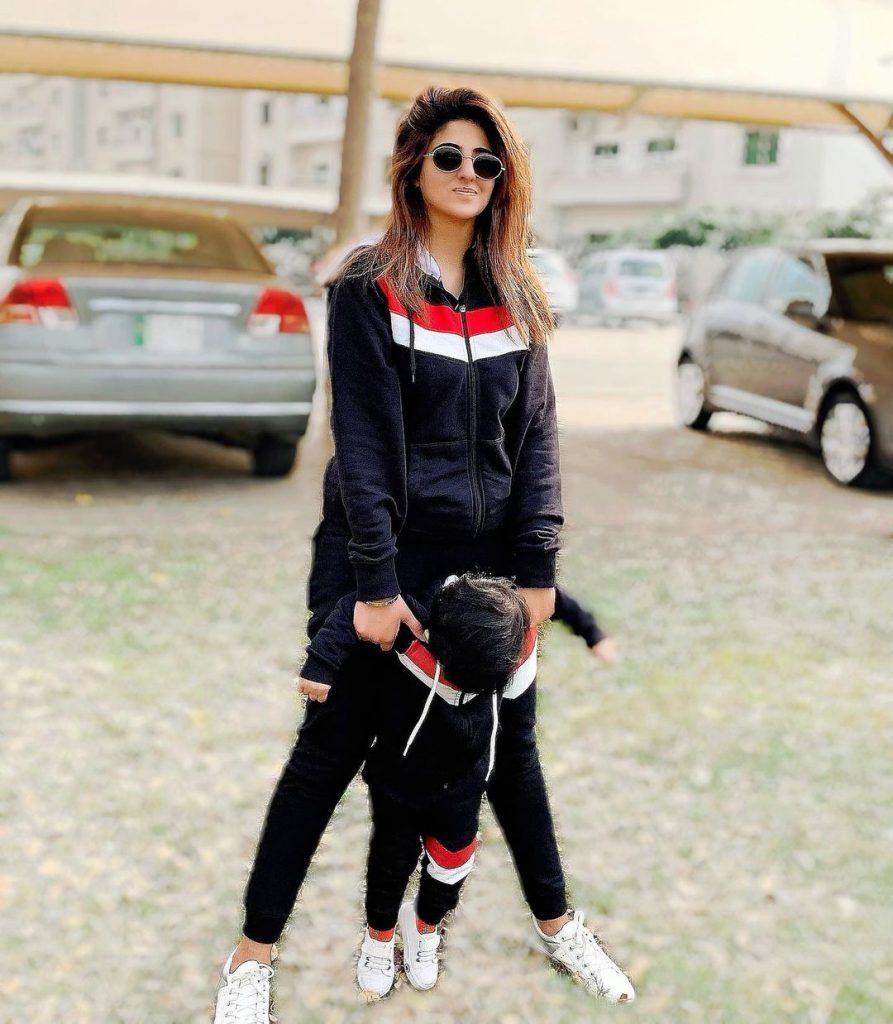 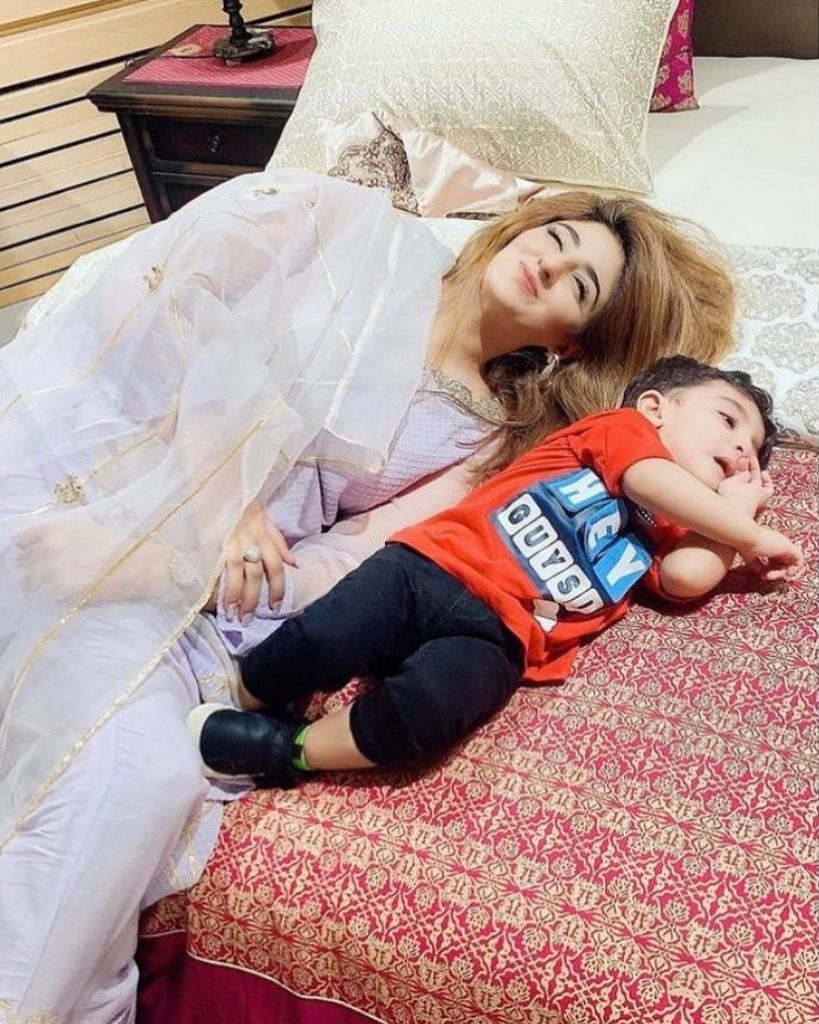 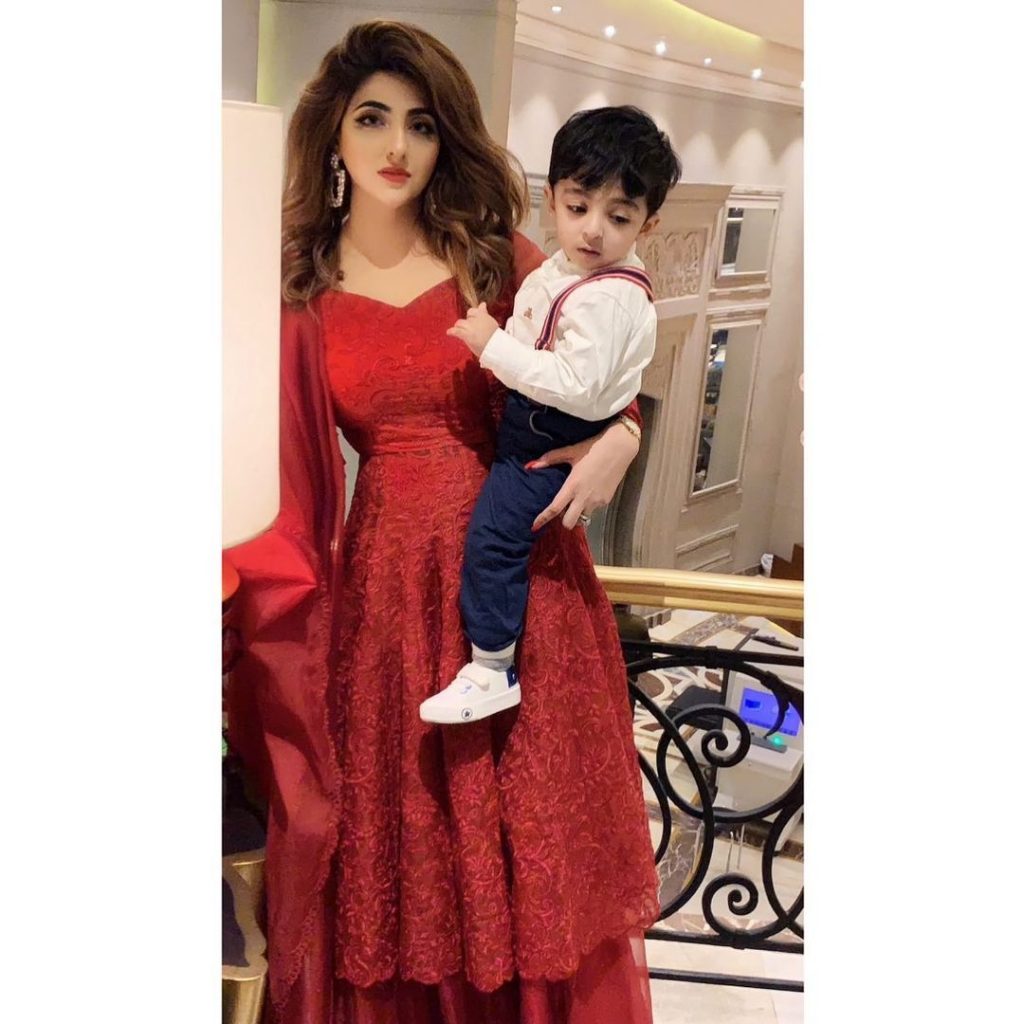 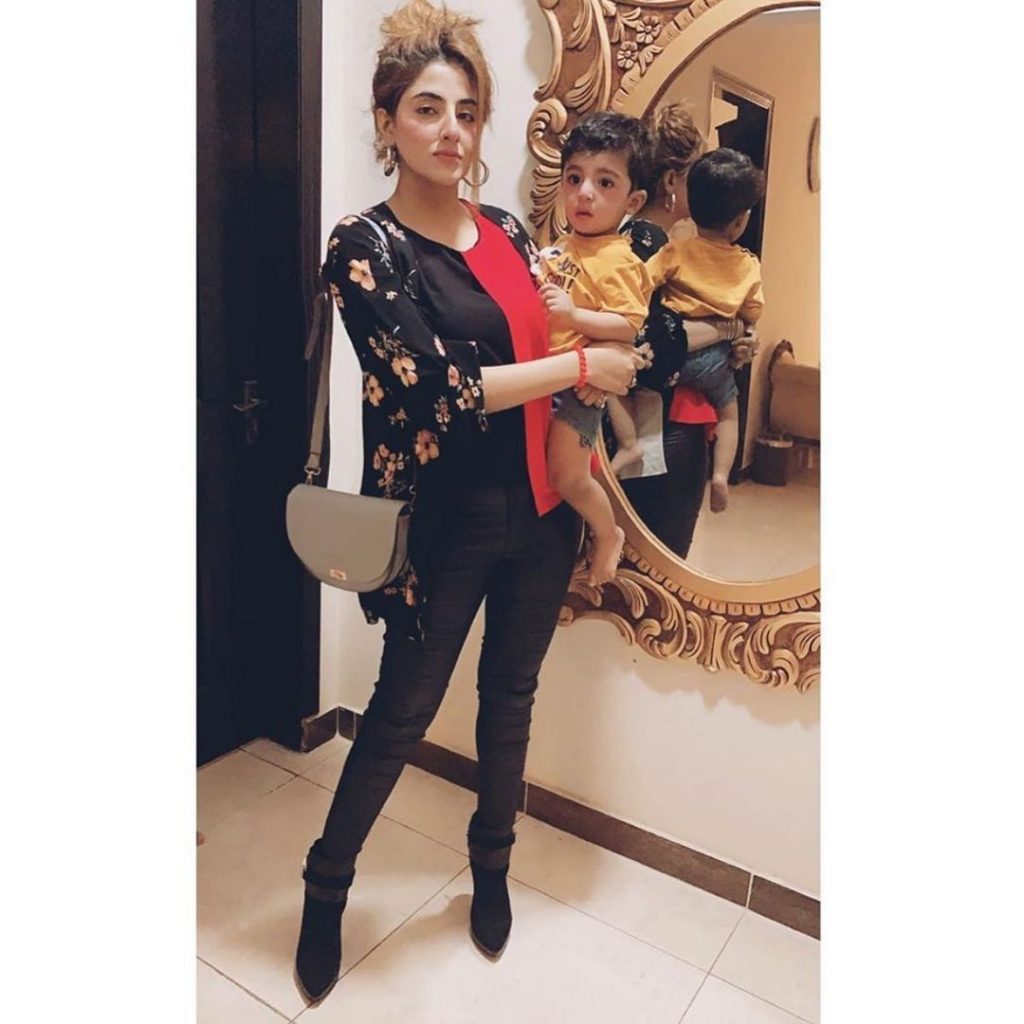 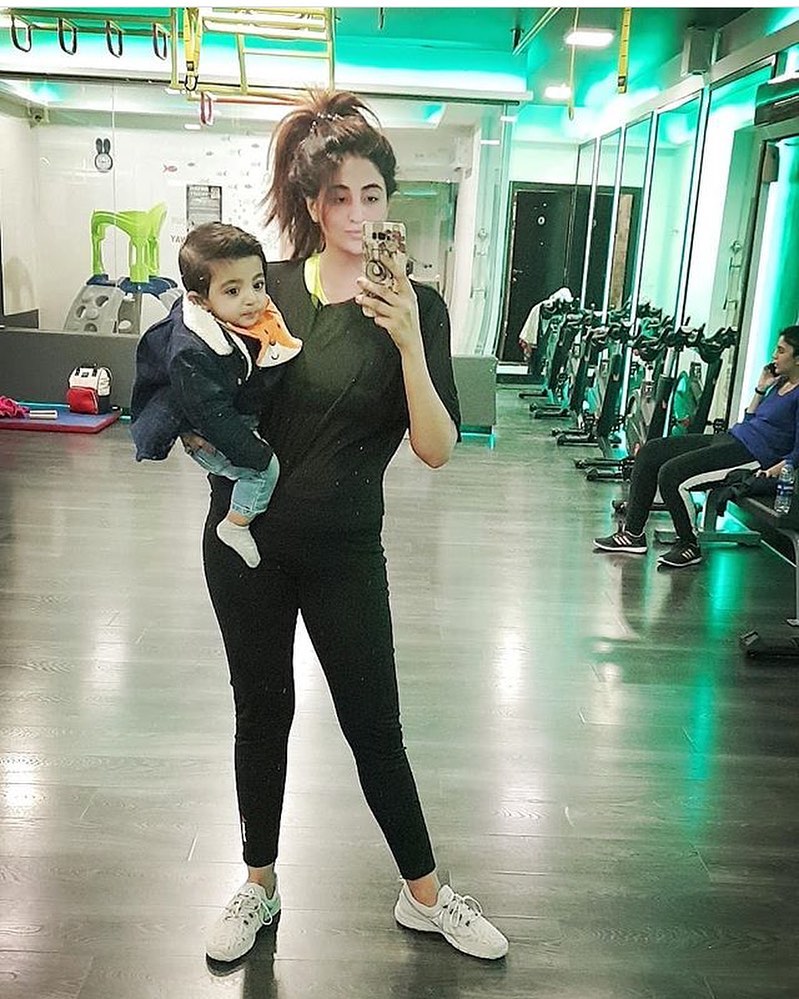 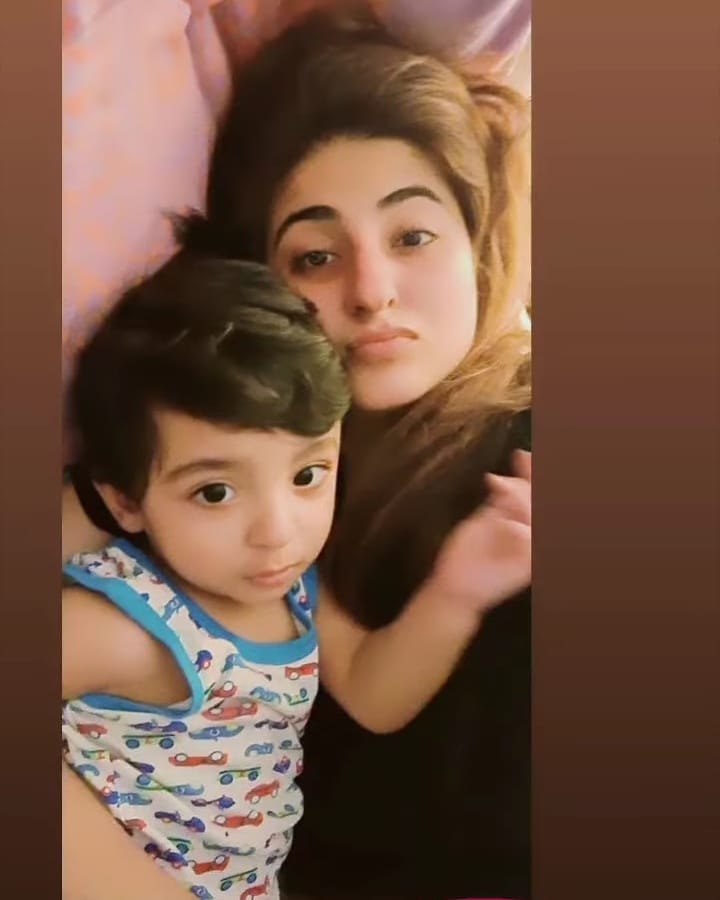 Have you guys seen the pictures? Ain’t these pictures of Fatima with her son adorable? Want to add something to the story? Fee; free to share your views with us!