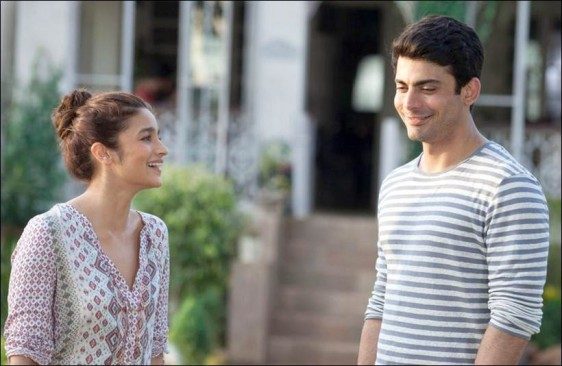 In a statement Ranbir shared that he was not that comfortable to play a character of homosexual, but now Fawad khan has changed his perception by playing such character in Kapoor and Sons.

When a media person asked him that will now play such a character Ranbir said: “Sure, but now it’s already been done. Now he’s (Fawad has) opened the door and it’s easy for us to walk through it. But earlier… I must honestly say I might have turned it down.”