Om Puri insists that Pakistani Films should be released in India.

Om Puri will be seen acting alongside Fahad Mustafa and Mehwish Hayat in the upcoming movie Actor in law. Its Om Puri’s sixth visit to Pakistan, he shared that citizens of both countries truly respect each other. Om puri also said, “The future of Pakistan’s film industry is very bright”. 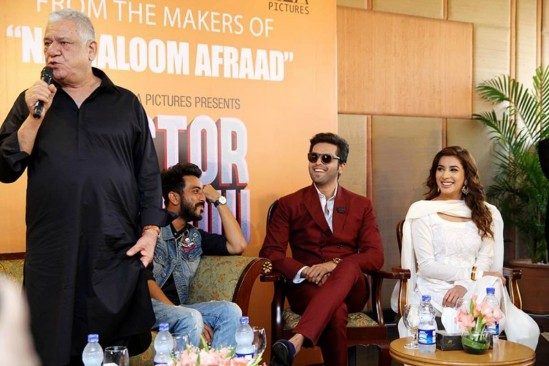 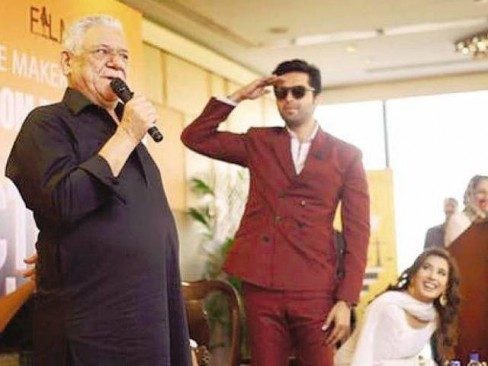