Fawad Khan Shows His Dance Moves In A New Song

Fawad Khan once said in an interview that he did not know how to dance and he never thought that he could learn to dance even if he tried. It looks like this talented actor is going to experience everything now which he thought he will never even try. Fawad Khan is showing his dance moves in the new song “Let’s Nacho” from the film “Kapoor And Sons”. Fawad Khan was very impressed with her co-star Alia Bhatt’s confidence on the very first day he met her. In a recent interview he said,

“When I saw her on the first day on the sets, she was so confident and spontaneous, which I was not expecting at all. She didn’t even rehearse.” 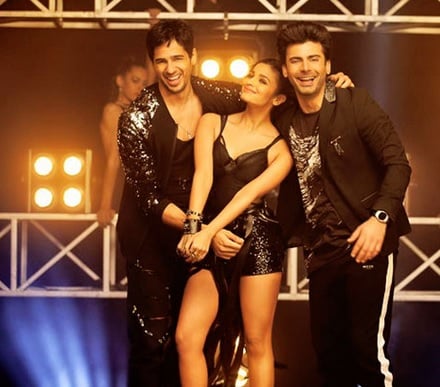 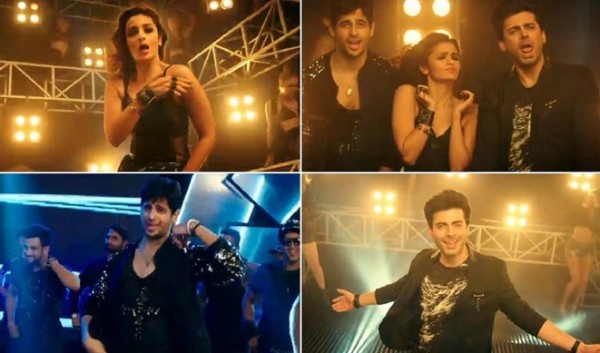 After watching this video you will realize that Fawad Khan has been doing some homework and he knows how to move and groove now. This is a party song, there is at least one such song in every Bollywood film. The critics are already praising Fawad Khan’s energy in the video. The song has been sung by Baadshah.