Fawad Khan is climbing the ladder of success in the Bollywood faster than any other Pakistani hero who has worked in India. The latest news is that Fawad has signed a film with the renowned filmmaker Karan Johar. Fawad Khan will star opposite Aishwarya Rai in the film which is titled “Ae Dil Hai Mushkil”. The film also includes Ranbir Kapoor and Anushka Sharma. 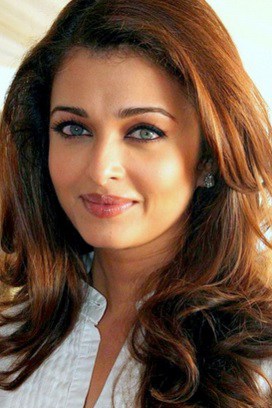 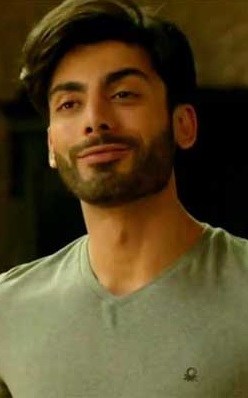 Fawad Khan recently won the Filmfare award. After winning the episode he said, “I just feel extremely lucky. It’s the most exciting feeling. It’s been a wonderful year for me and there could be no better way to end it.”