Fawad Khan’s Bollywood Mother Makes a Disappointing Statement Regarding him 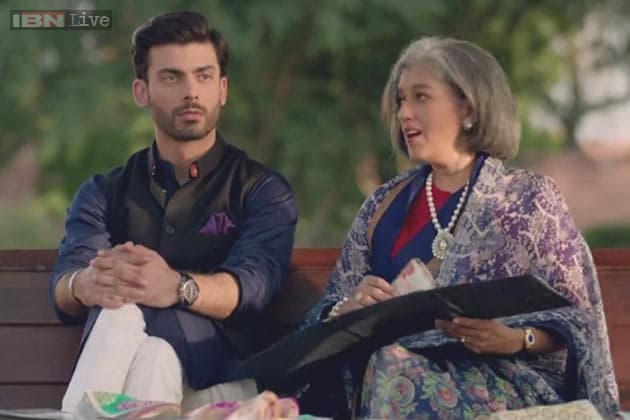 One might thing that after playing Fawad’s mother in both of his Bollywood films, she might have developed a soft corner for her on-screen son but we are here to tell you that those motherly feelings have not found their way into Ratna’s heart.

When asked about her opinion on Fawad not being able to play more roles in Bollywood due to the circumstances in her Homeland, the actress gave a rather disappointing answer; one that hasn’t earned her any points from Fawad’s Indian and Pakistani fans:

“It is a problem but it’s not an insurmountable problem. Nobody is happy that these poor guys have been thrown out of business.” 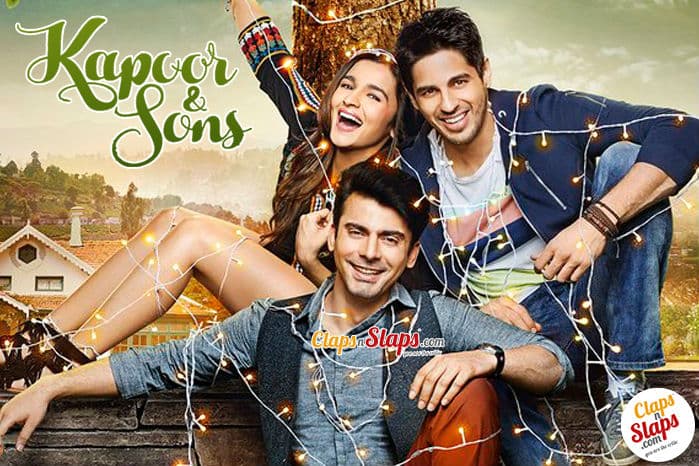 We doubt that even her fellow Indian artists are happy about her above statement. Afterall, it’s downright disrespectful to say something like that about another artist.

Ratna however finally gave a somewhat sensible answer when asked about the on-going issue of banning Pakistani artists in India:

“I think it’s a limited and a silly vision to have. I would like to see much more participation across nations in arts.”

Although she didn’t say anything about bringing Pakistani artists back in her country for work, she did accept how important talent and art is for the Indian Entertainment Industry.

“Art is one area where we can make connections. We can hear different stores, we can look at the world with fresh eyes.”

I think she deliberately avoided the usage of the words “open mind” and “clean heart”. What do you guys think about her statements?

Also, if Indians don’t recognize what a talent Fawad is, it is good to know Pakistan does. He is always welcomed with open arms in his motherland.