Faysal Quraishi Was Recently Spotted With His Family

Faysal Quraishi is a handsome and accomplished Pakistani actor, Host, Writer, Producer, and singer who is unstoppable. The years that he has given to the Entertainment industry are worth remembering and worth praising. Faisal Quraishi  is one of the most dedicated, noteworthy and stupendous Pakistani actors who is reigning on the television screens since 1985 when he was a little child. The performances he has given one after another in these years can never be unappreciated or disregarded. 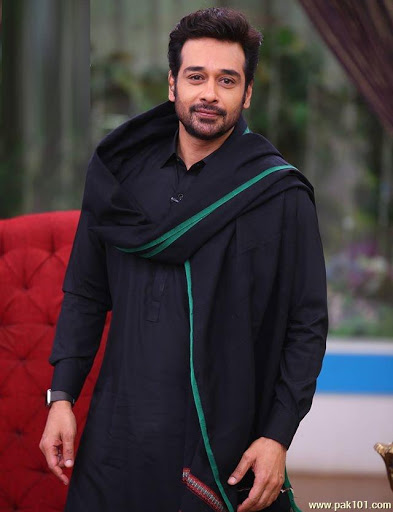 He is a son of Pakistani drama and film actress Afshan Quraishi. In 2010 he got married to Sana Faysal and is living a blessed life. The couple has a daughter Aayat  and Farmaan. 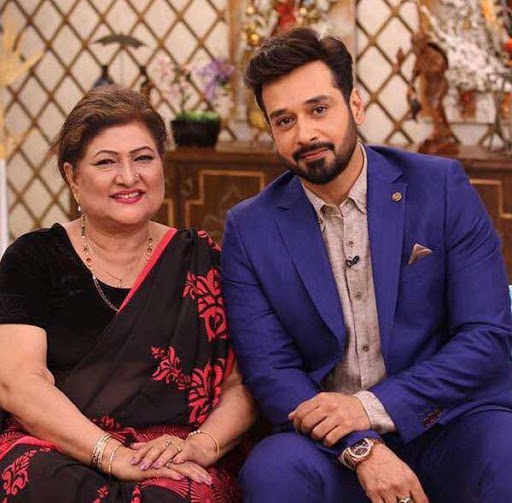 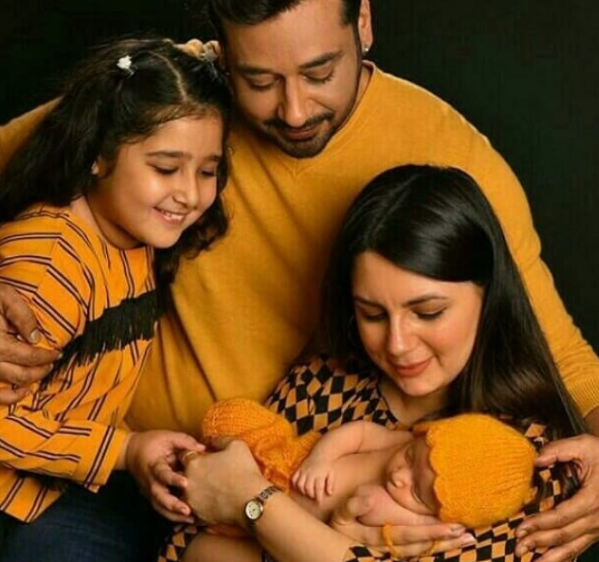 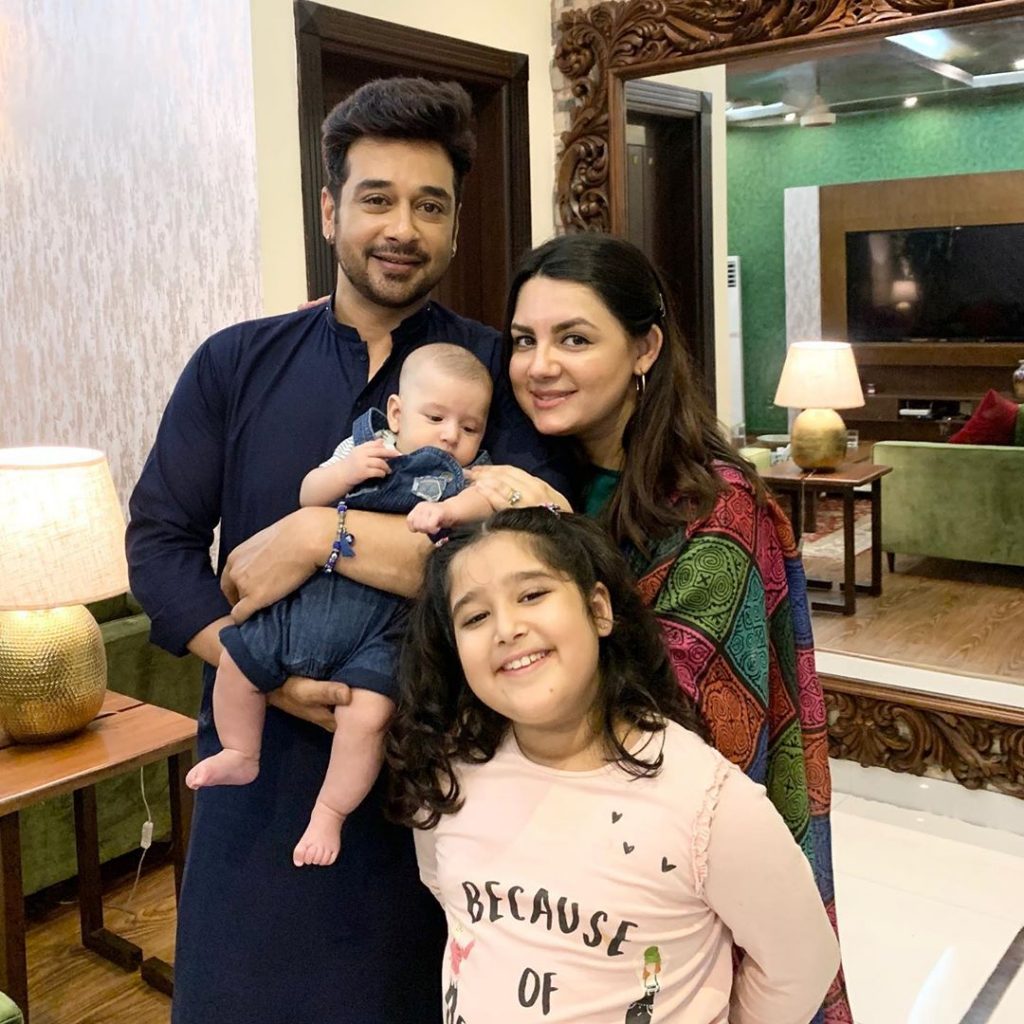 Lately superstar Faysal Quraishi with his family was spotted at “TheForest” resturant Karachi, owned by Yasir Nawaz and Knwar Arslan. 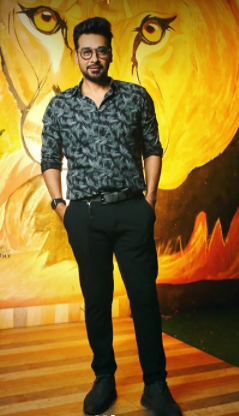 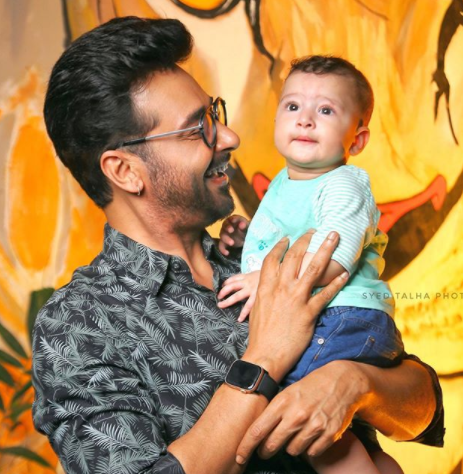 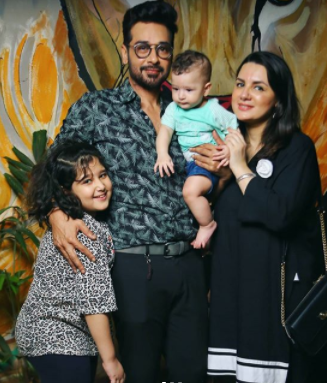