Faysal Quraishi is a Pakistani actor, producer and television host. He appears in Pakistani television dramas, reality shows and films, and is one of Pakistan’s highest-paid actors. He is the recipient of more than 20 nationally recognized awards. Faysal Quraishi is living a blissful life with Sana Faysal. The couple is blessed with two adorable kids. 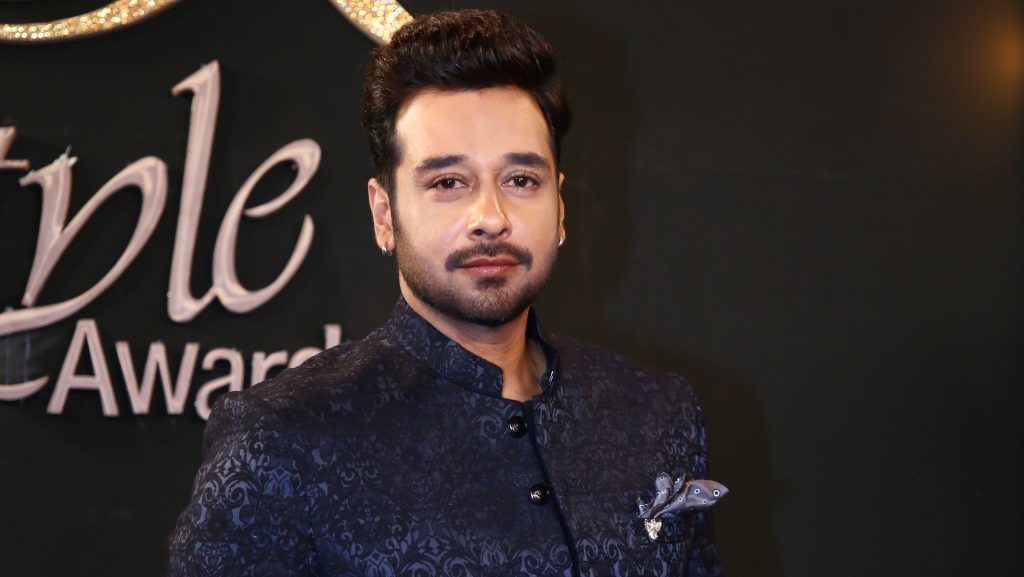 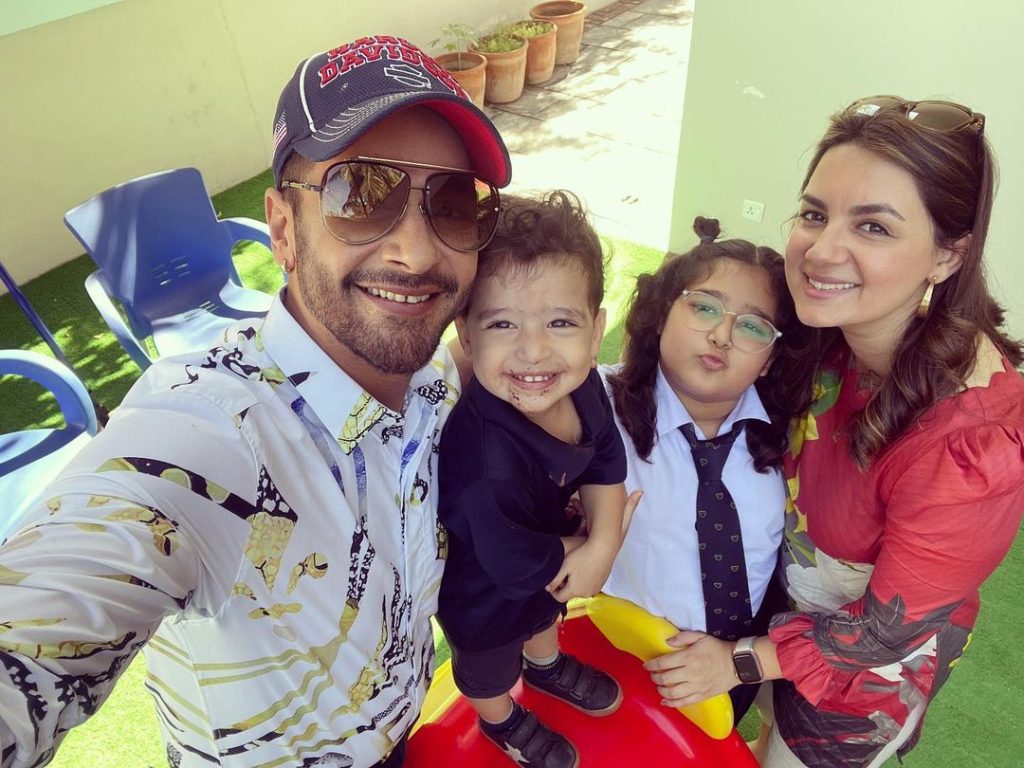 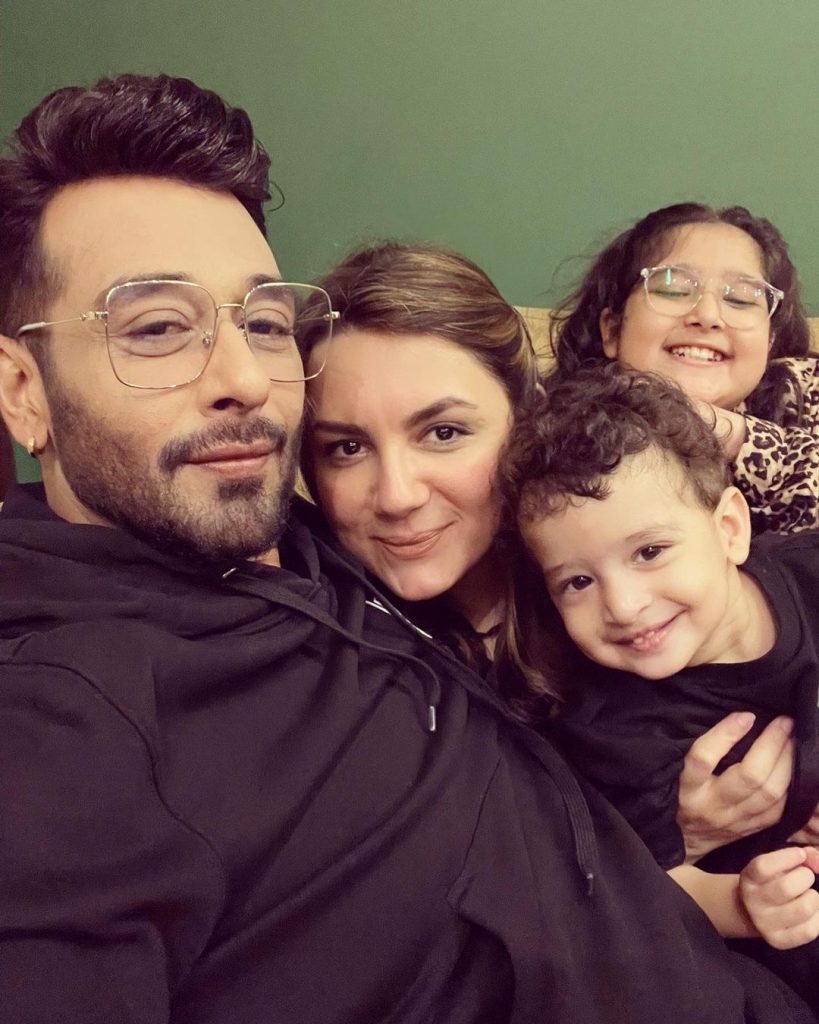 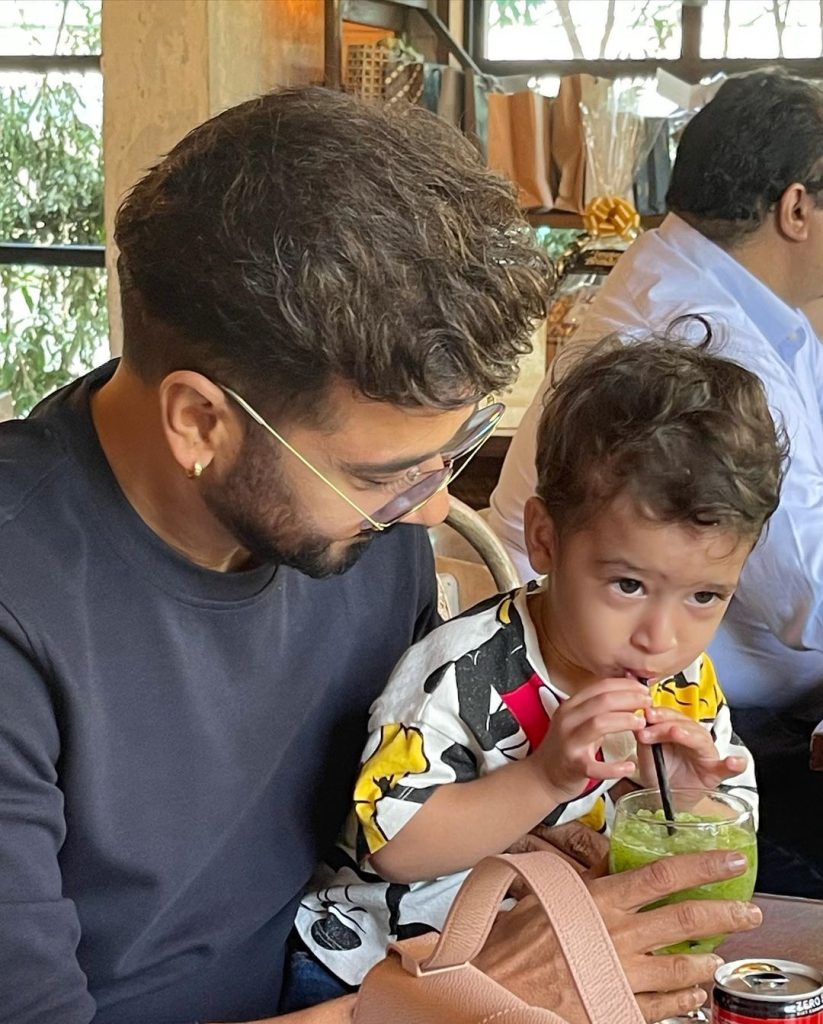 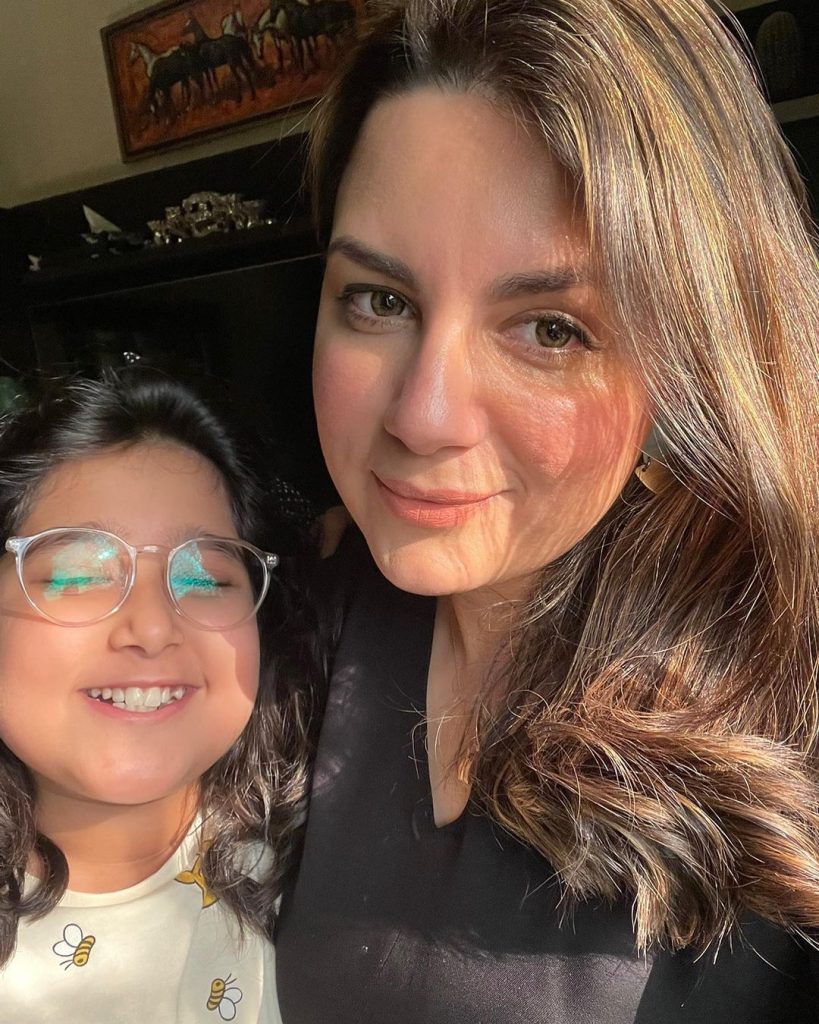 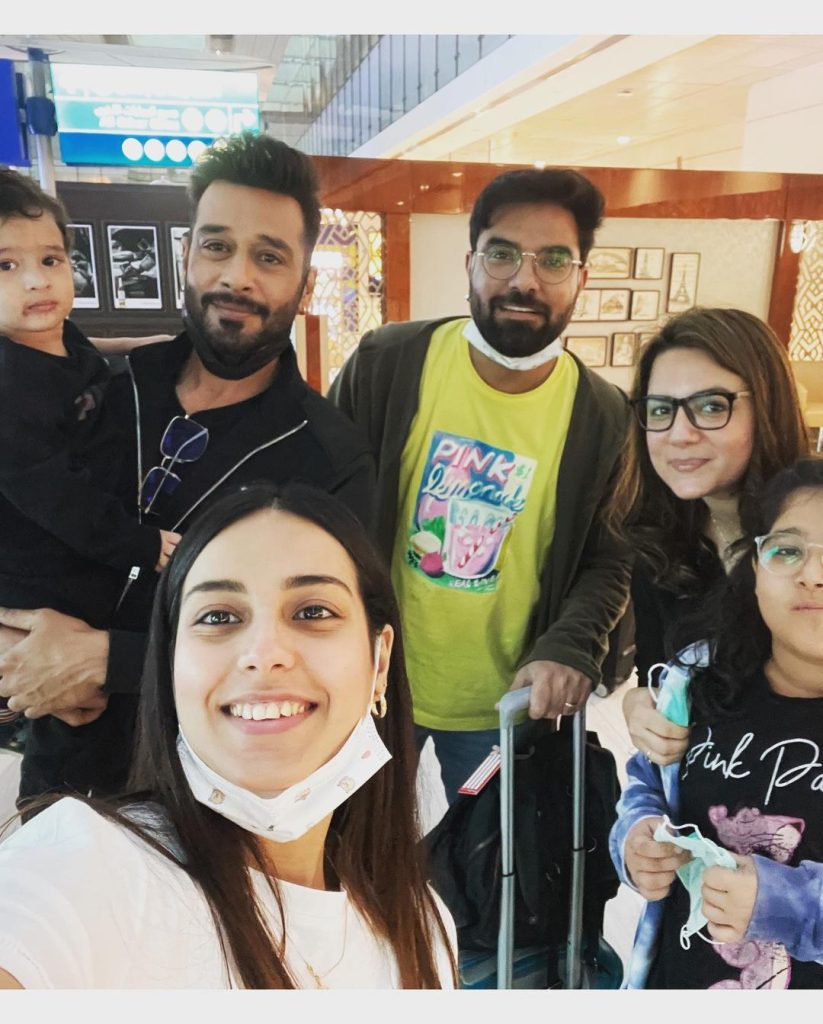 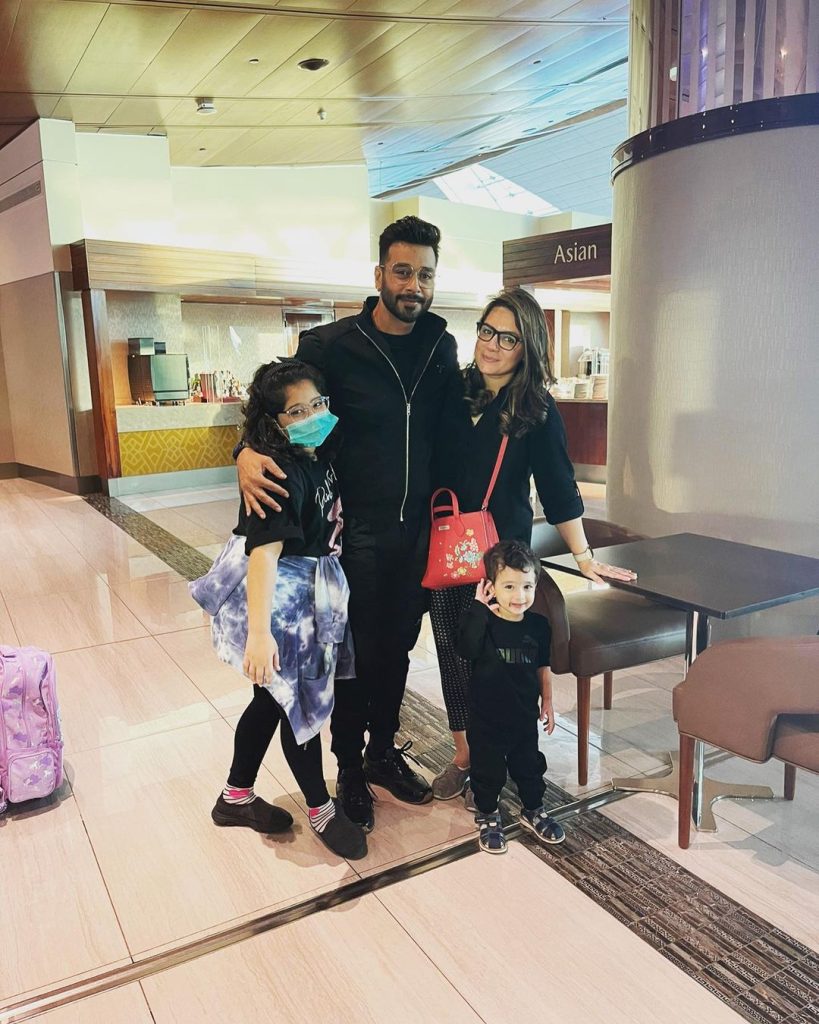 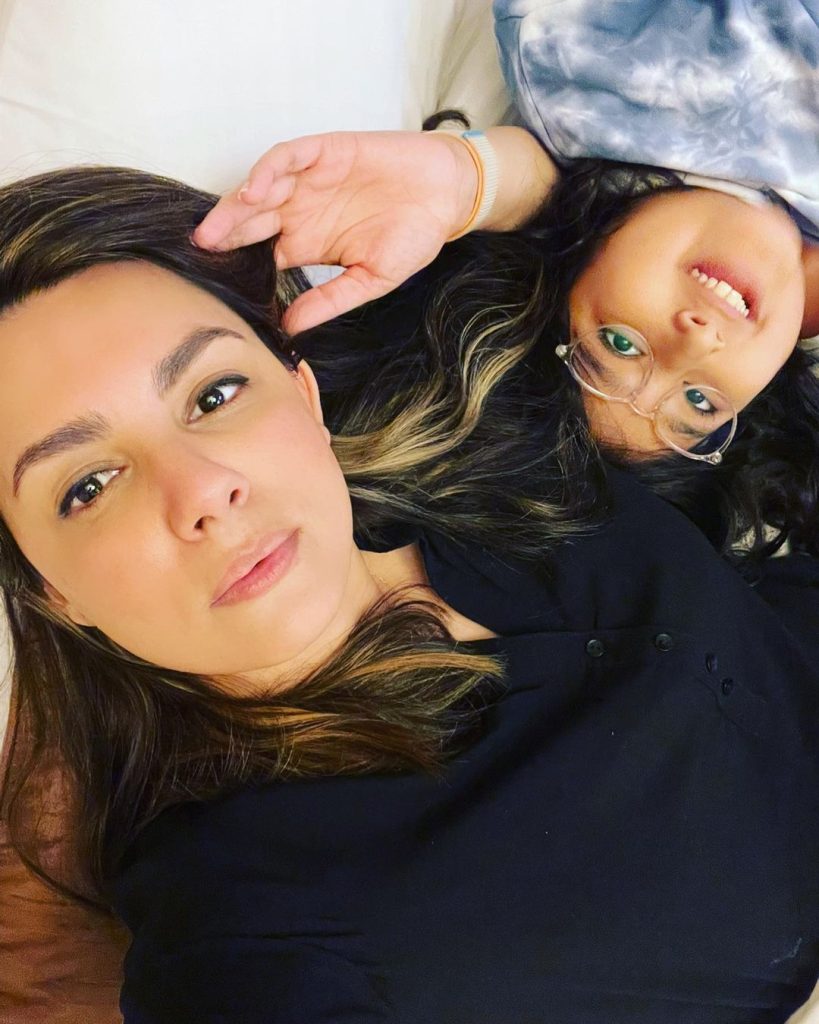 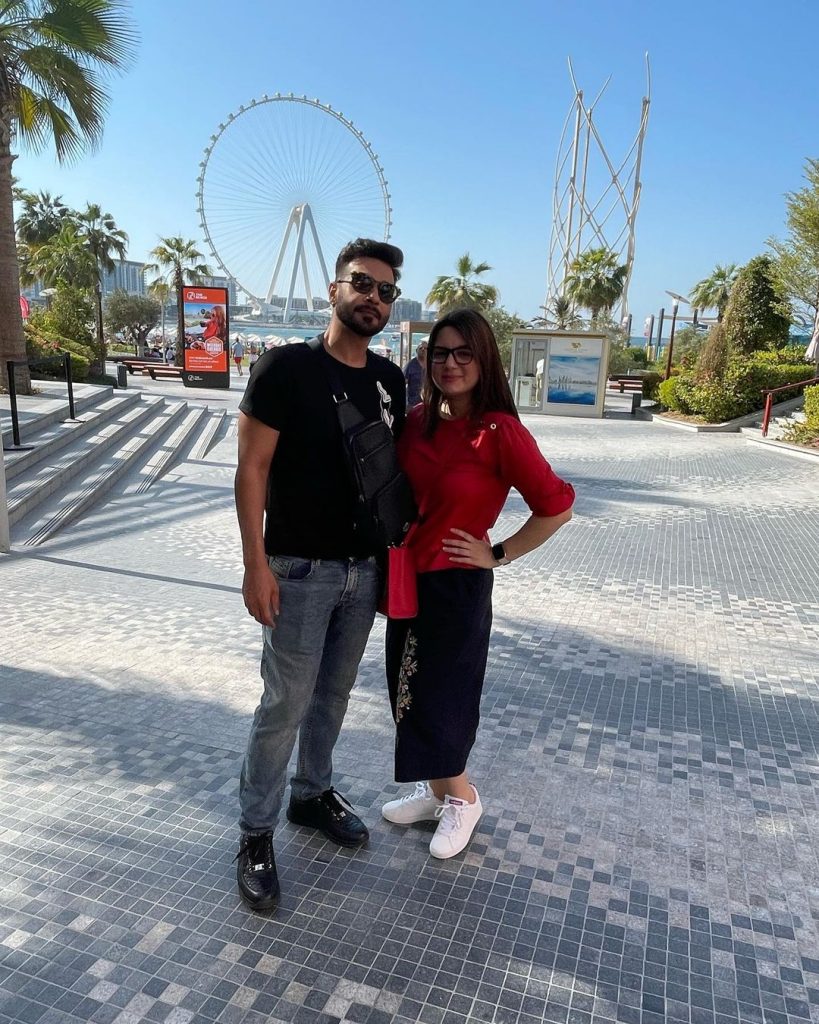 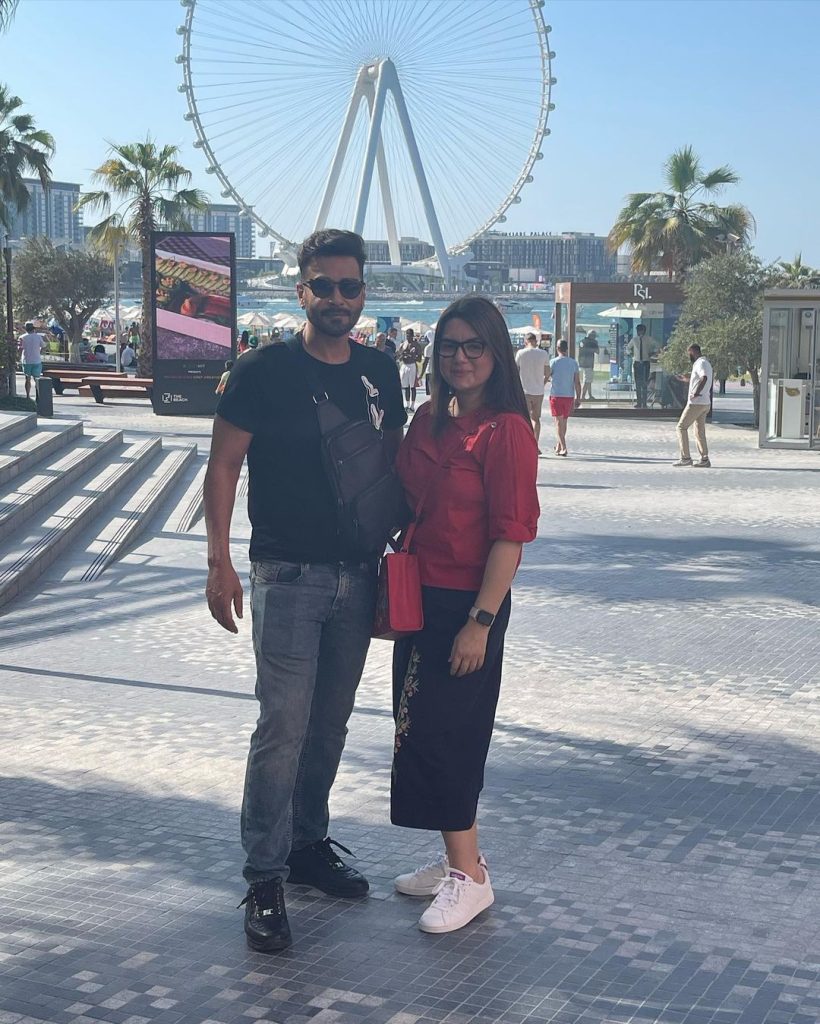 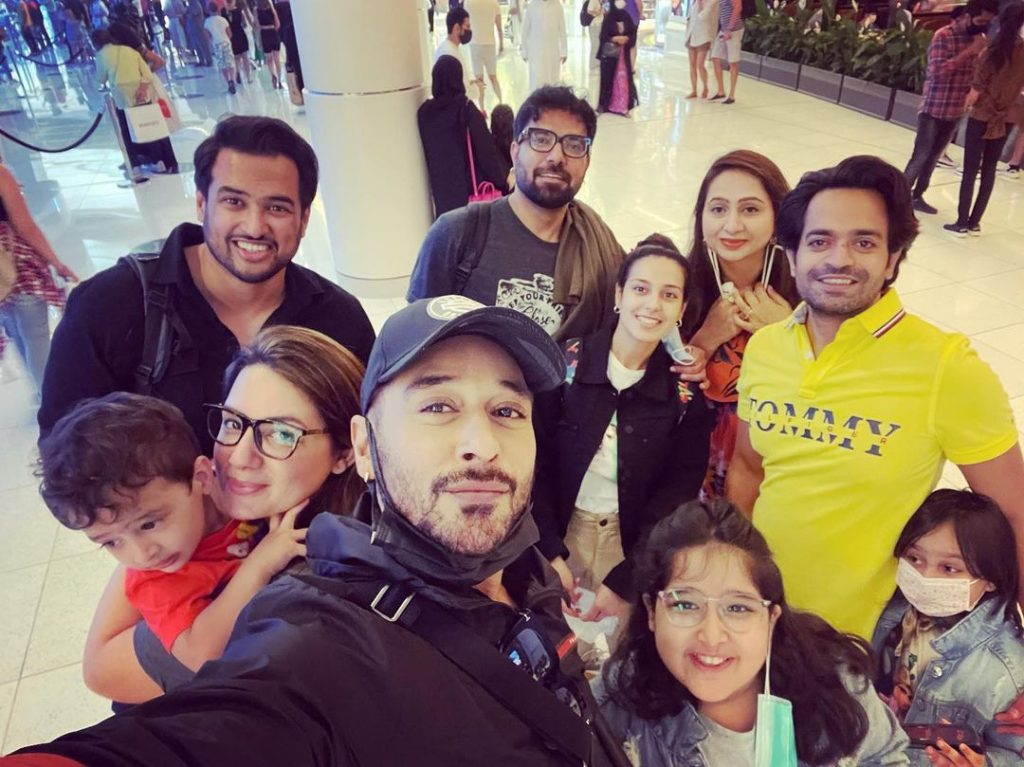 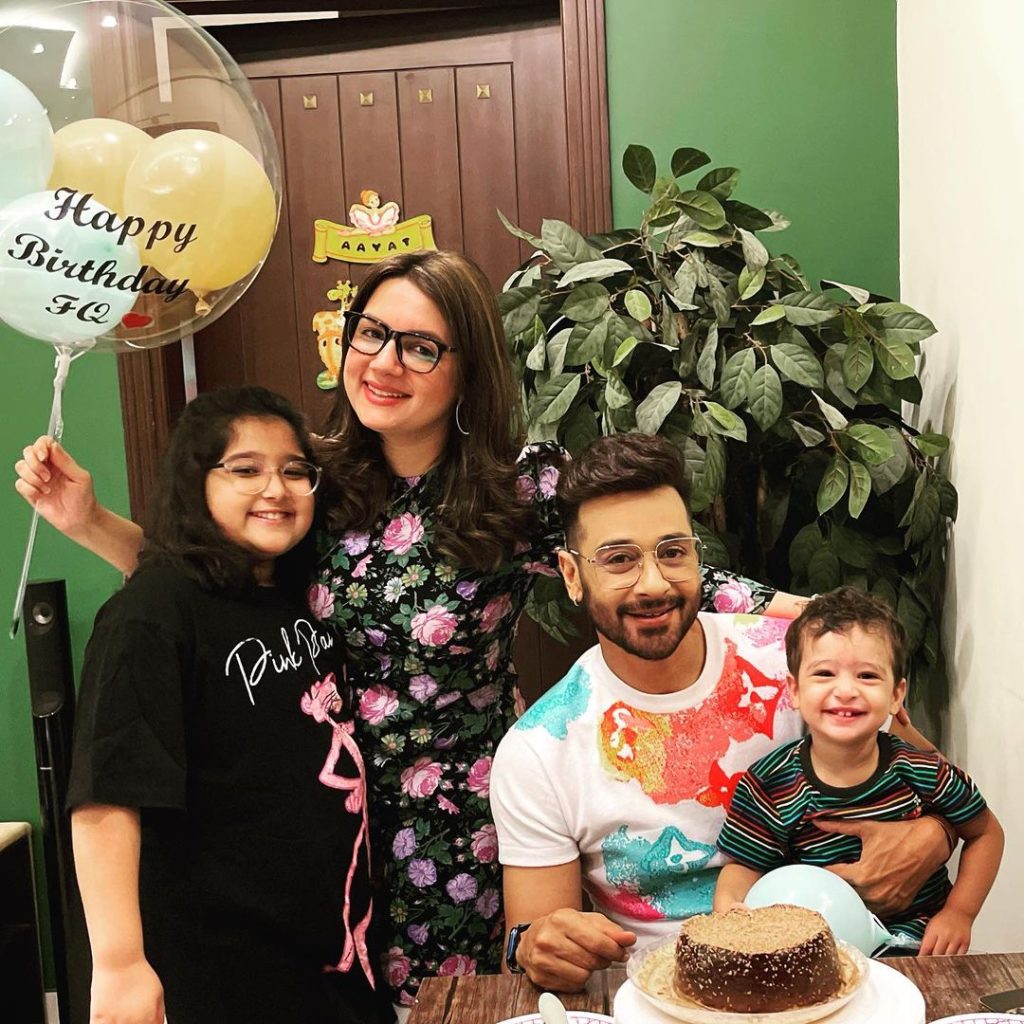 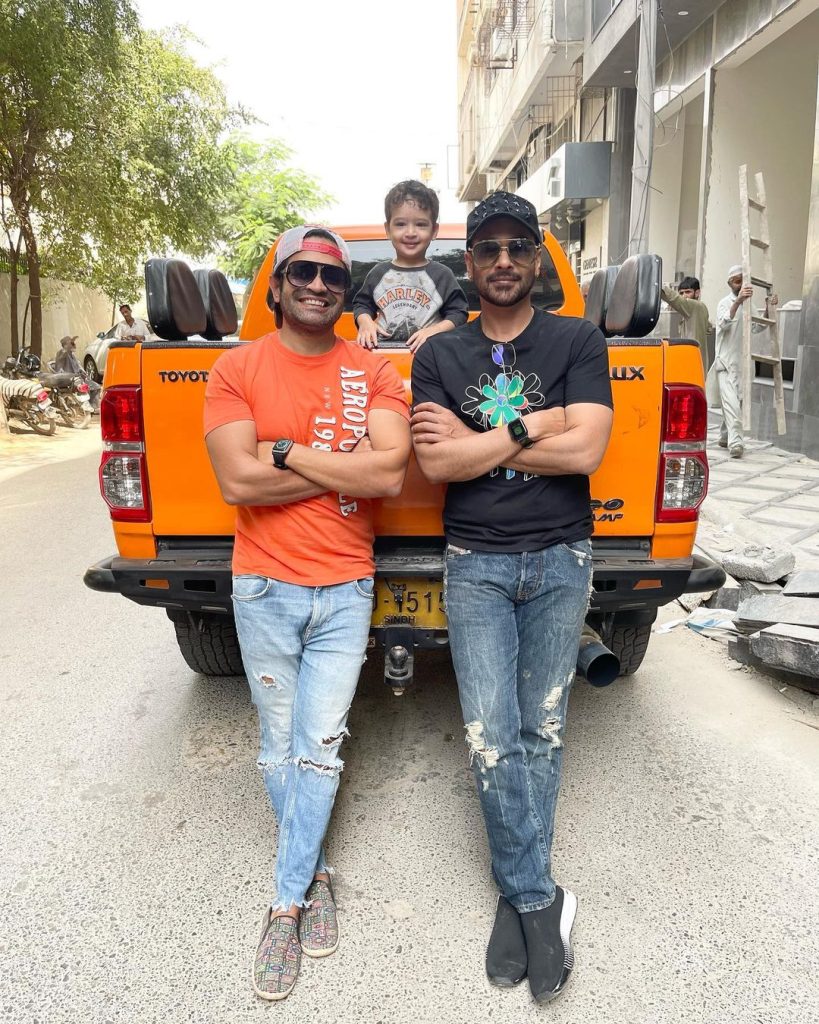 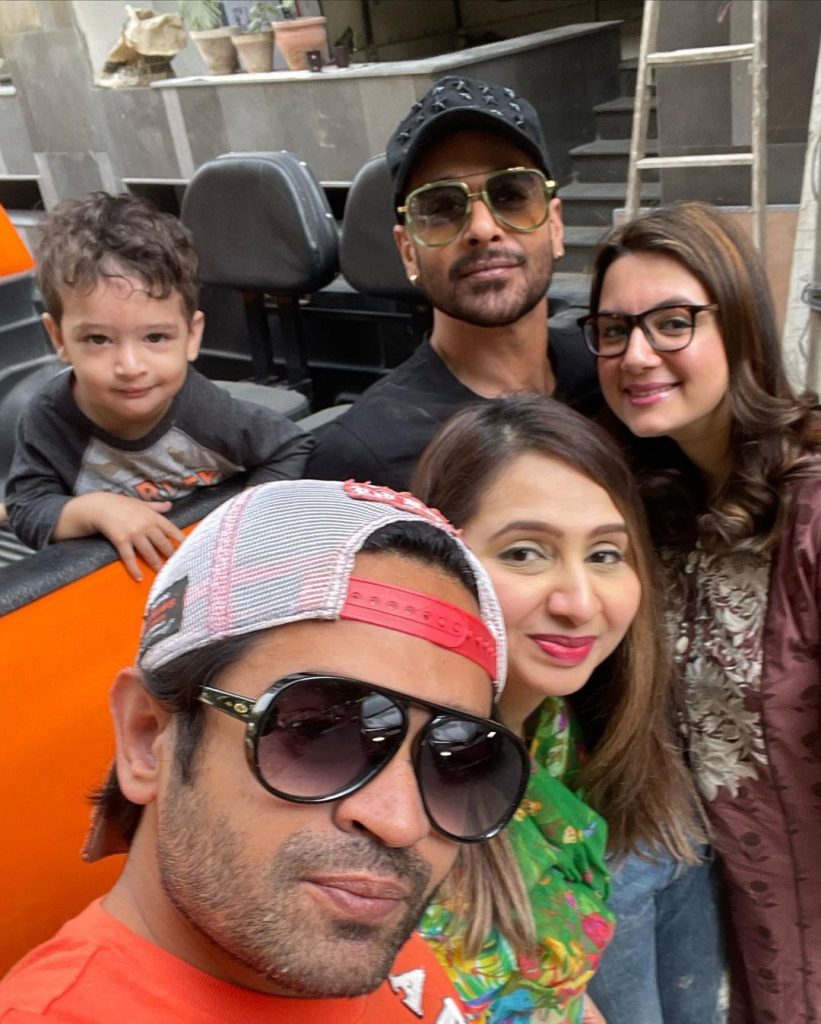 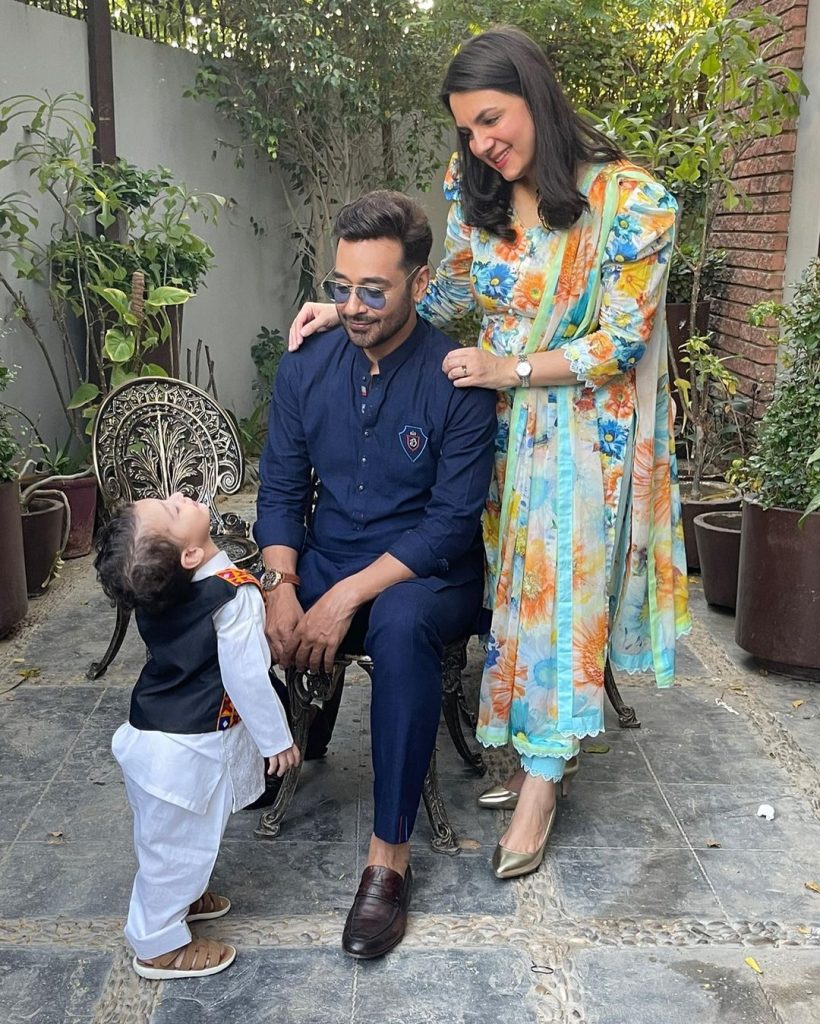 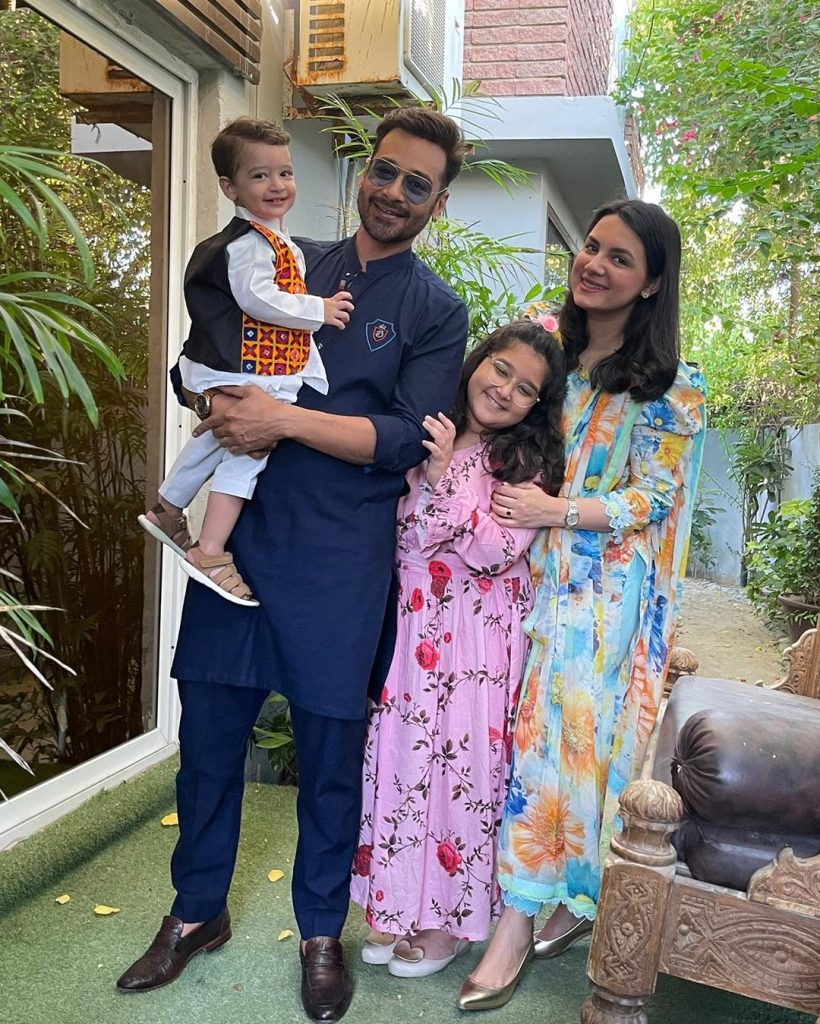 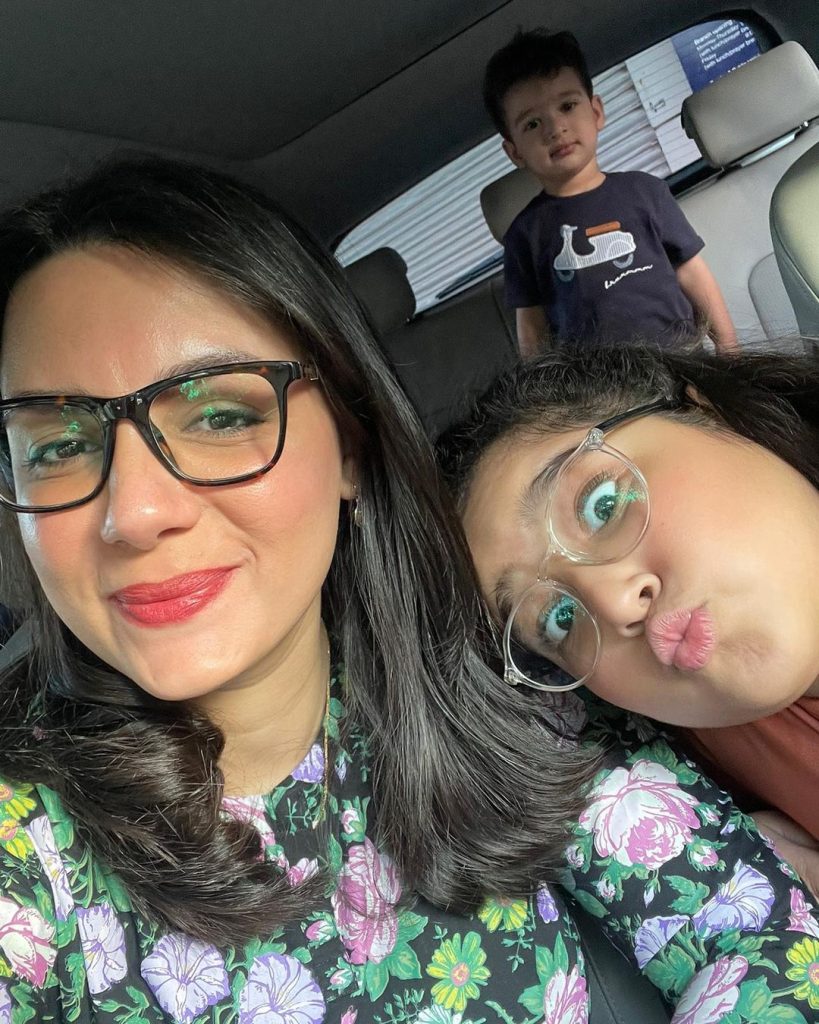 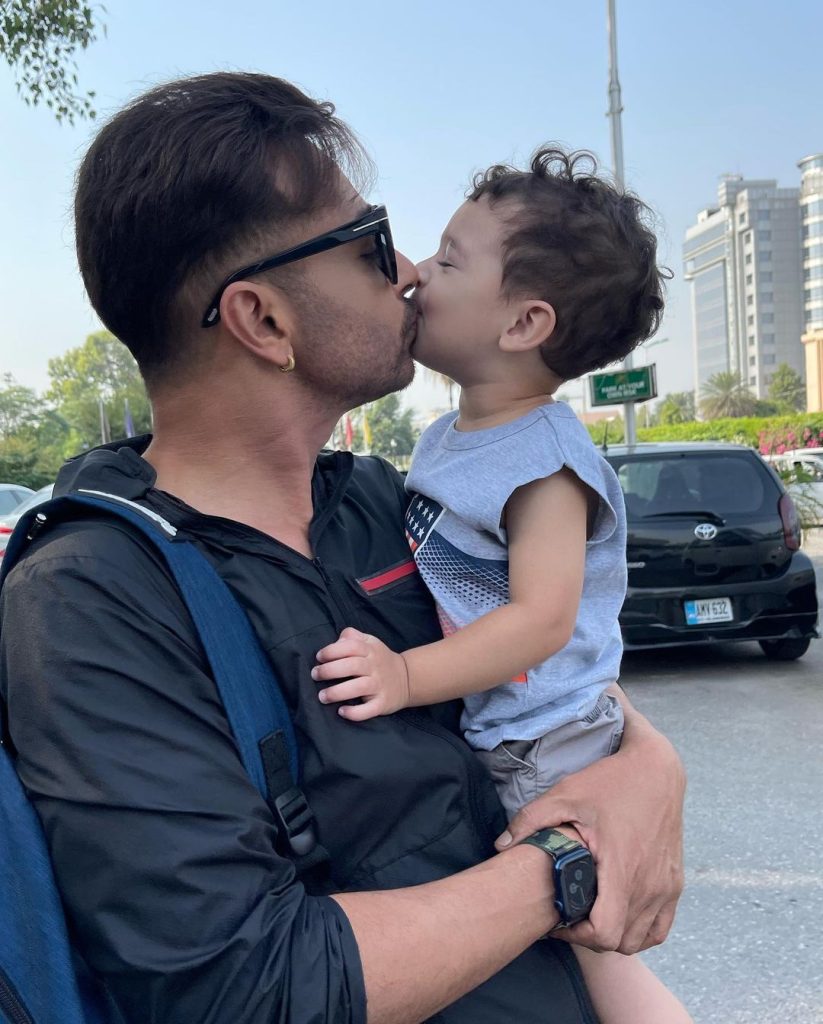 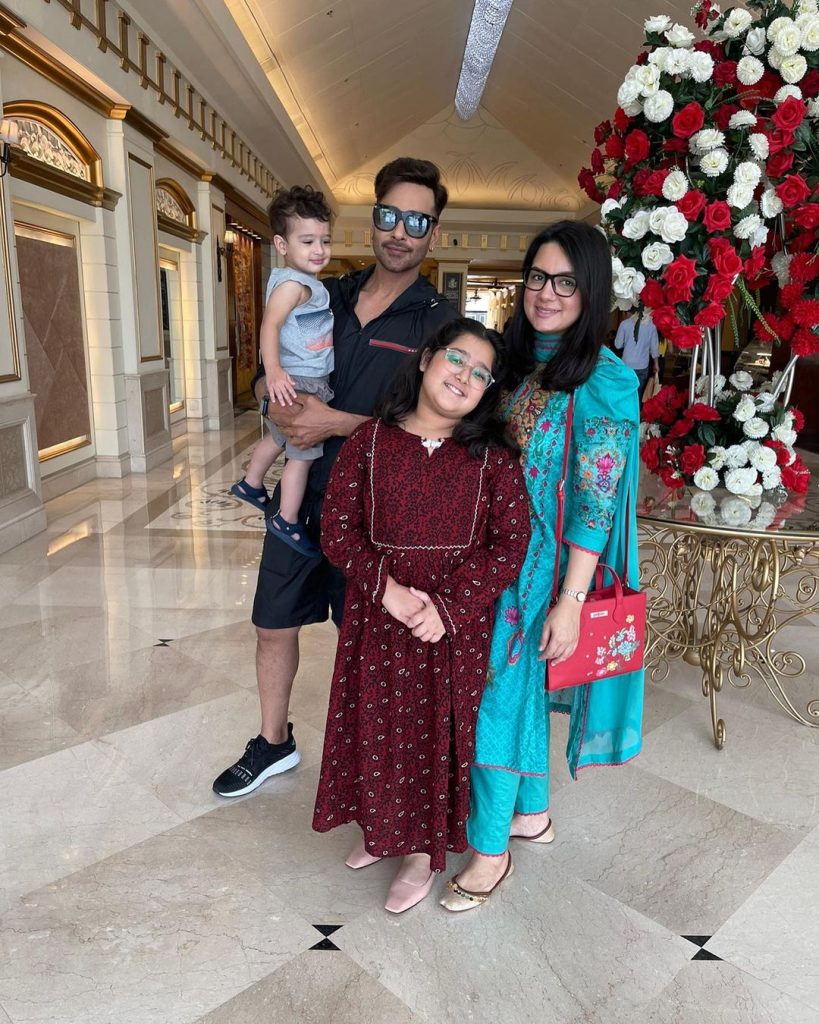