Previously, FBR sent the notice to Atif Aslam who didn’t pay his tax of Rupees 58 million on his assets. 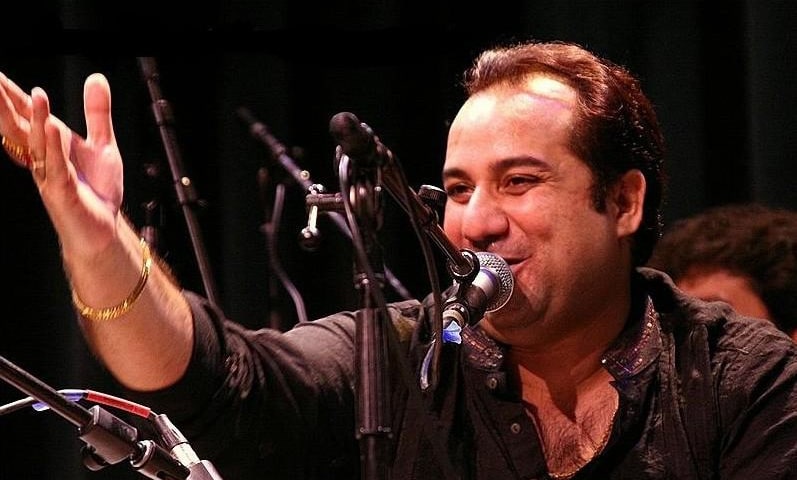 The Federal Board of Revenue has now sent another notice to yet another big celebrity. Yes, singer Rahat Fateh Ali Khan was inquired about his secret properties by FBR previously as well , after full investigations. 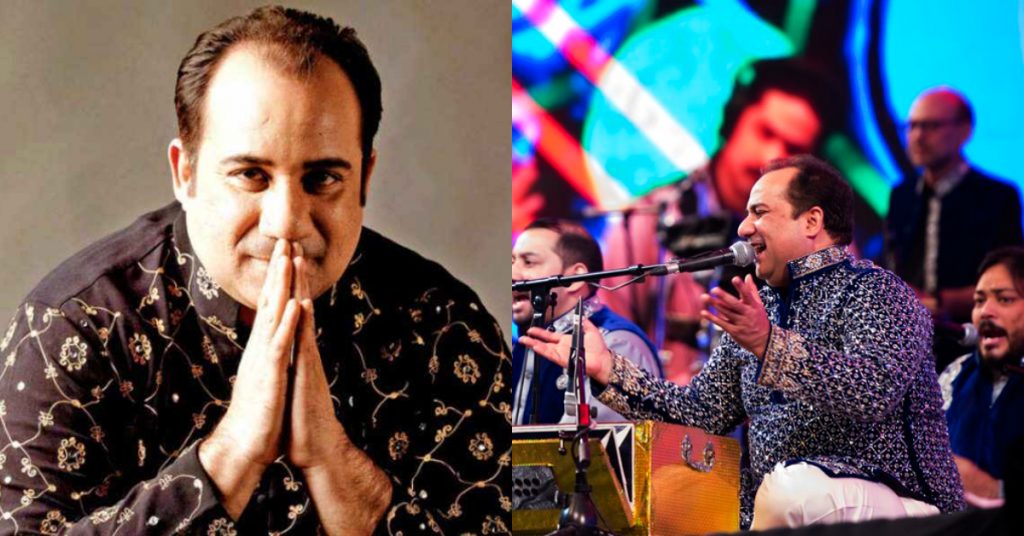 The FBR sent notice in connection with his secret bank accounts . According to FBR sources, Rahat Fateh Ali Khan has been directed to submit reply within 24 hours that is by January 15 . After the initial notice, Rahat Fateh Ali Khan could not satisfy the FBR regarding his assets and property. 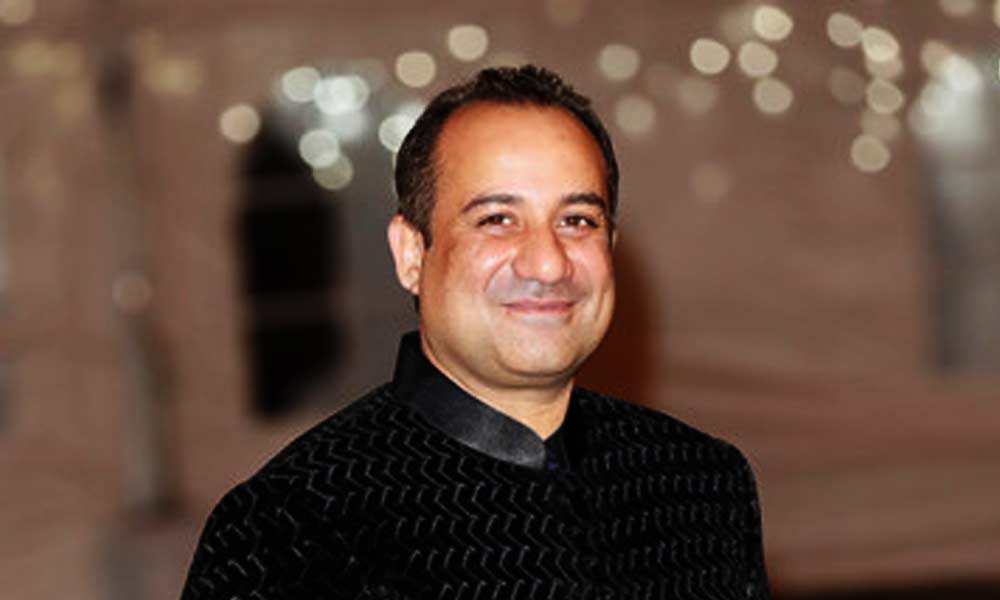 sources, a deadline has been sent for re-submission of reply regarding secret bank accounts. The intelligence Inland Revenue team had traced the secret accounts of Rahat Fateh Ali Khan.

The Intelligence Inland Revenue team had sent details to the tax office.

According to FBR sources, Rahat Fateh Ali Khan’s secret accounts did not disclose the secret assets in his bank statements. Now a days FBR is sending notices to all the people who haven’t either declared their properties or haven’t paid the taxes. 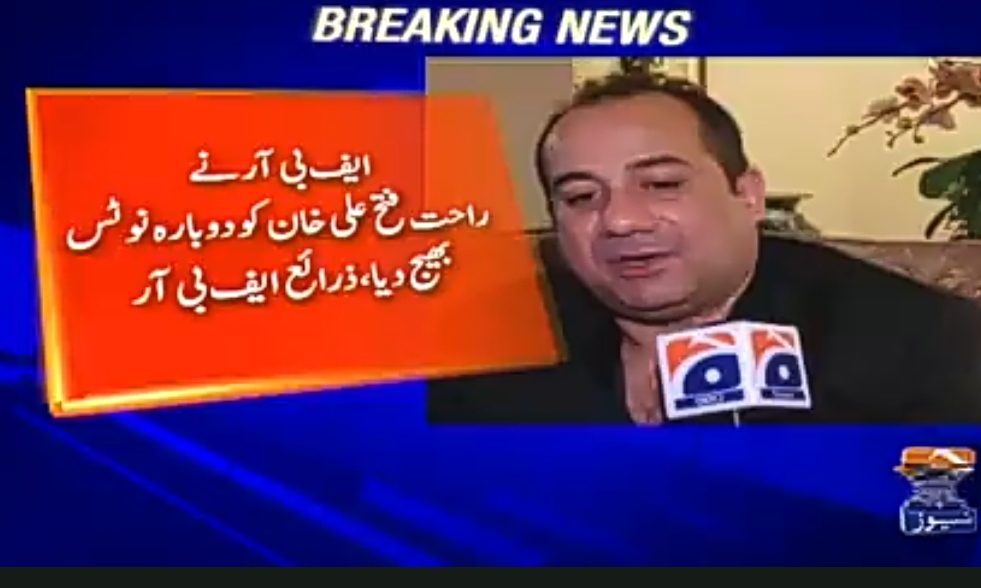