A viral video sparked public outrage, where the female owners of an elite restaurant “Cannoli by café soul” in Islamabad were seen bullying the café manager for his English. 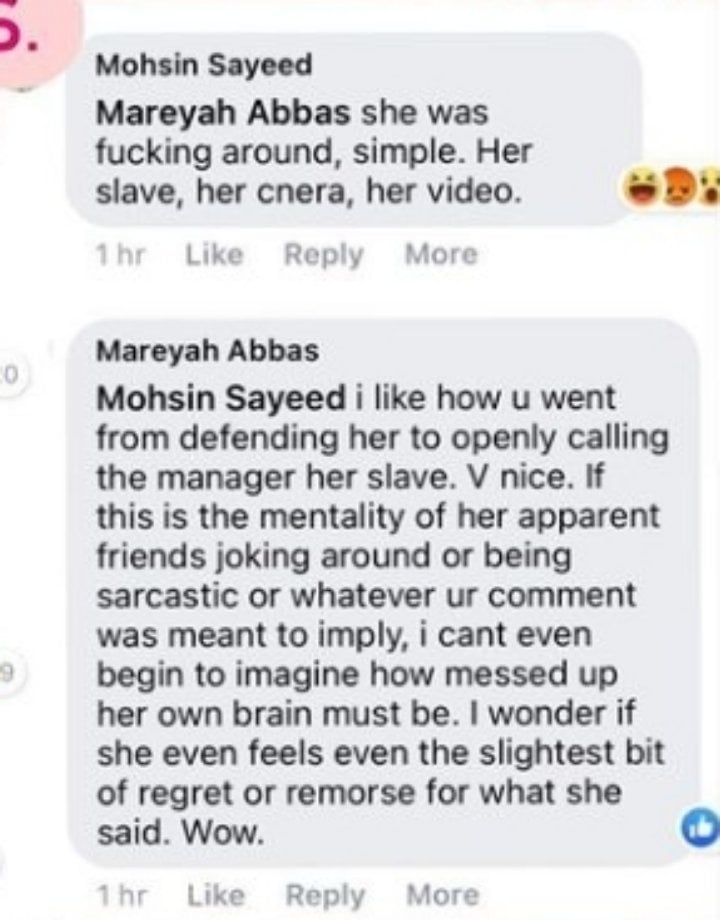 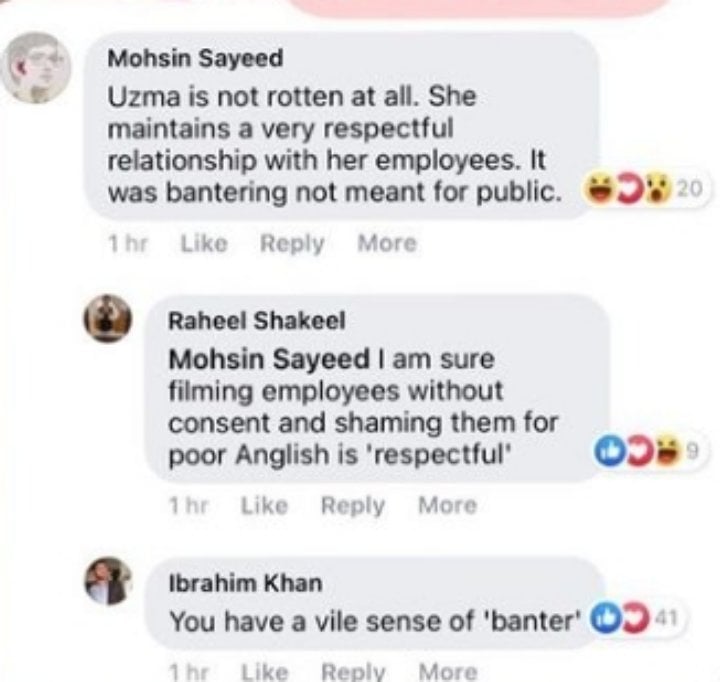 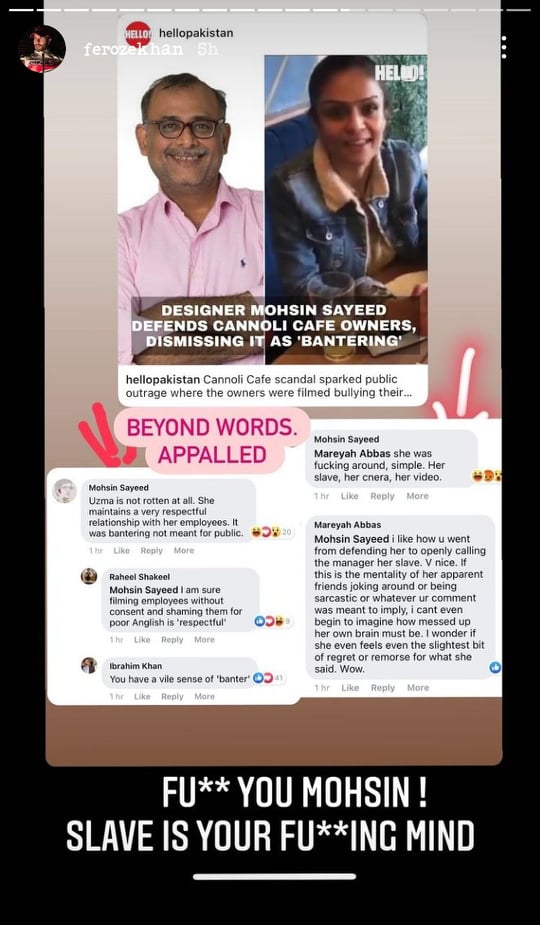