Feroze Khan Is Furious About A Joke At The HUM Awards

Feroze Khan recently got married and his wife Alizey Feroze, who is not connected with the showbiz industry in any way also accompanied him to the HUM Awards. Like every year, the hosts cracked many jokes. One of the jokes about best on-screen couples also included Feroze and his wife. The hosts mentioned the names of the few hit on-screen couples this year and in the end also mentioned the name of Feroze Khan and Alizey Feroze and then said something which actually made no sense! 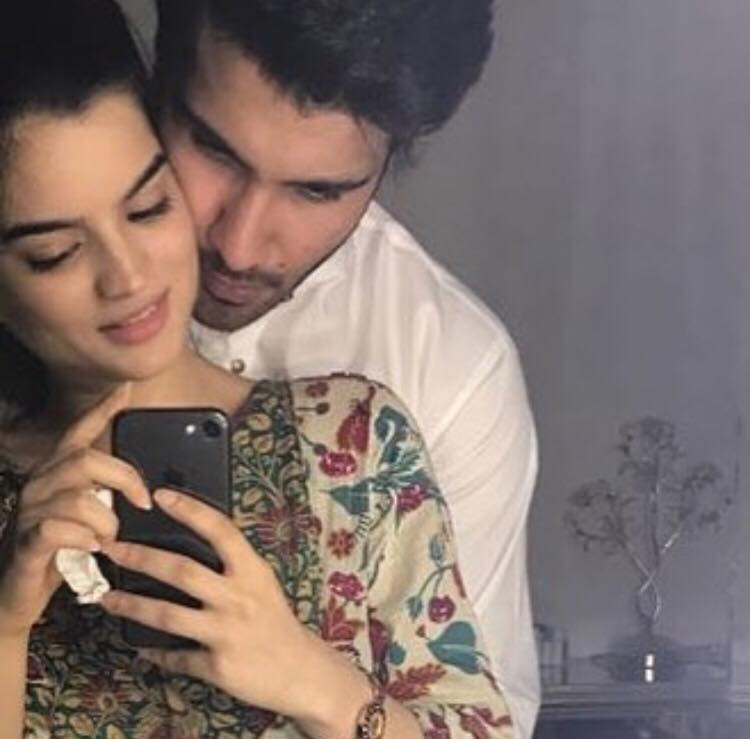 Alizeh Feroze’s expression to this “joke” were also captured by the cameraman. She looked confused and certainly wasn’t amused by the joke. Although these awards were held in July, they aired only recently and yesterday Feroze Khan shared his anger in a tweet. This is what his tweet said: 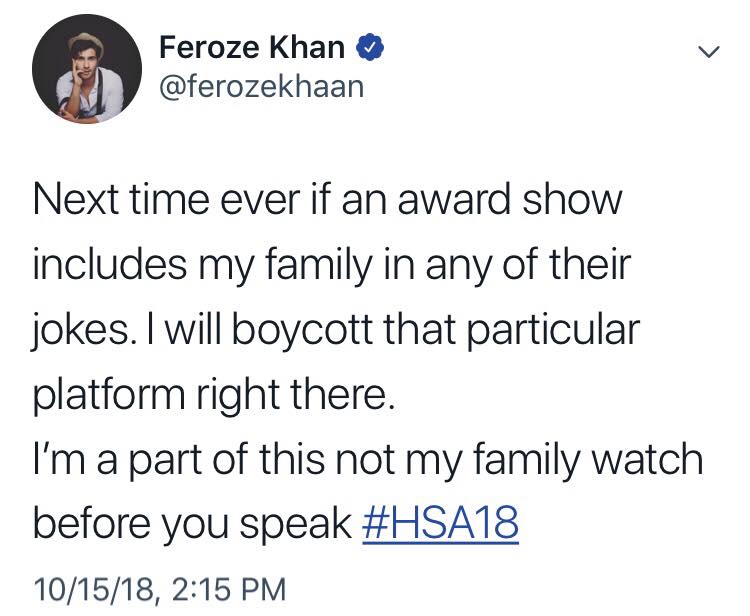 Feroze also firmly believes that what you allow will go on therefore he wants this to stop here and now. Feroze Khan clearly did not enjoy this joke and made sure that he got the message across to everyone involved. Every year the HUM awards targets some celebrities in their shows and it happens once in a while that some celebrities find these jokes in bad taste. Will there be an apology from the organizers? 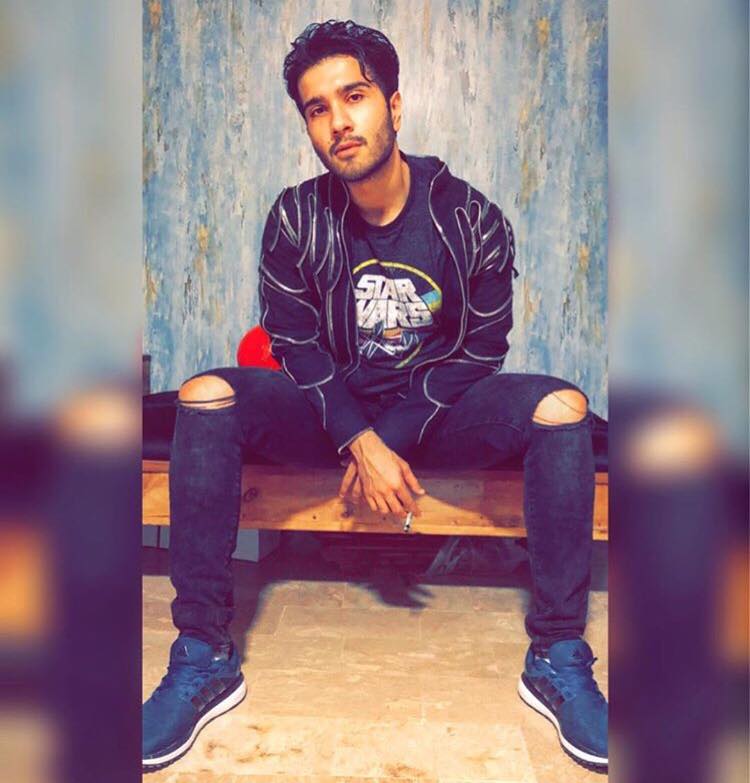 #FerozeKhan is upset and disapproves of the humour that was a part of the script at the recent #HUMStyleAwards and vows to boycott such platforms in the future if they continue with the low brow humour. What do you think? 🤔 #AlizayFerozeKhan #Ferozedaveya #HSA18 #InstantLollywood