Momina Mustehsan who lately sang the Nusrat Fateh Ali song “Afreen Afreen” in coke studio 9 has really left a mark on the Pakistani audience. No doubt she is a very talented singer. Its for sure that other than Momina’s good singing skills her fans want to know  more about this melodious beautiful girl.

By profession Momina is a mathematician and engineer. She takes music as her passion and not profession. Previously Momina hold degree in biochemical engineering and applied mathematics and presently she is doing Industrial engineering.

Right from childhood she got the chance of singing in-front of audience. She also plays guitar, violin and keyboard. In her college at New York she was part of the choir.

Momina has covered several songs and has also posted them on her personal Instagram and soundcloud channel. She was officially first time featured in Nescafe Basement in year 2014

Interestingly Momina has made her first debut in the Bollywood film “Ek Villain”. Her song Soch and Awaari was really appreciated. 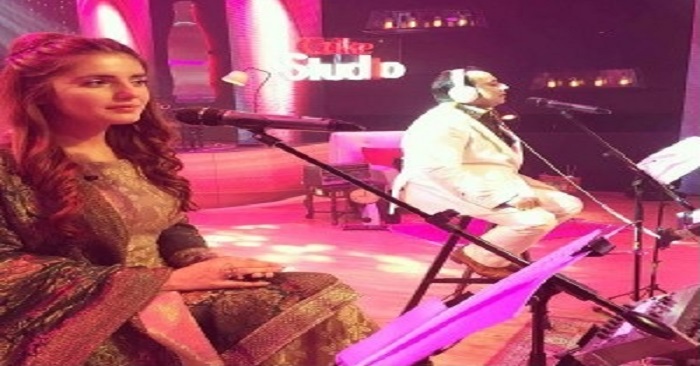 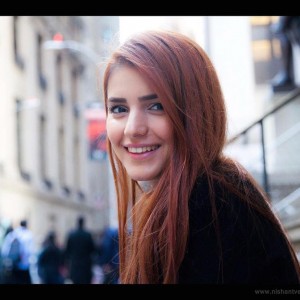 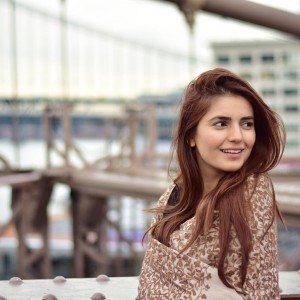 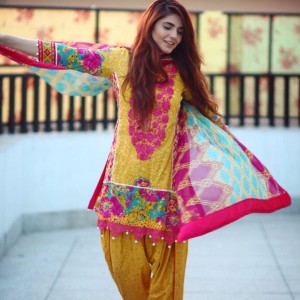 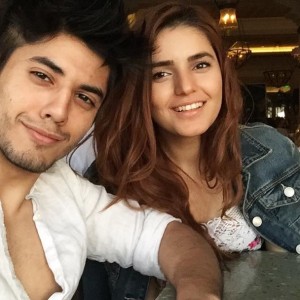 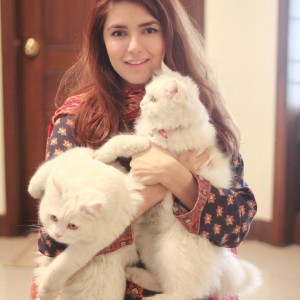 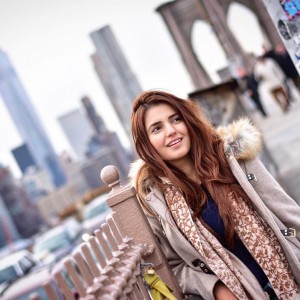 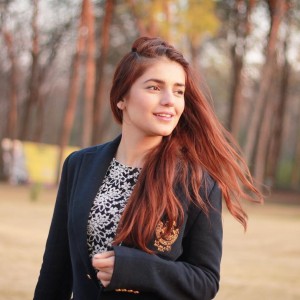 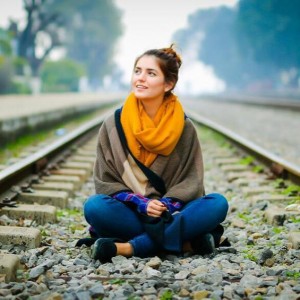 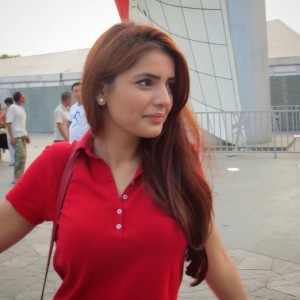 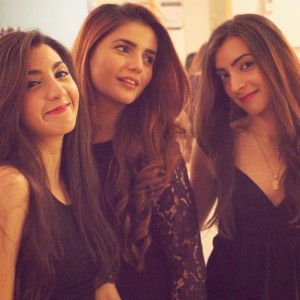 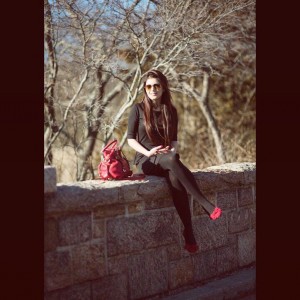 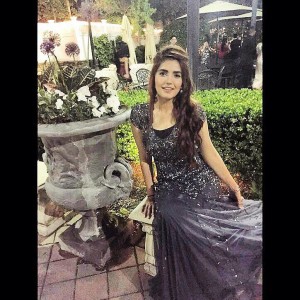 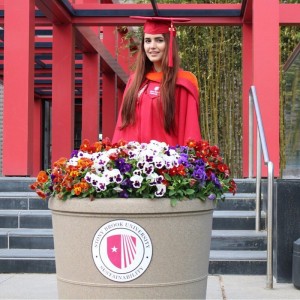 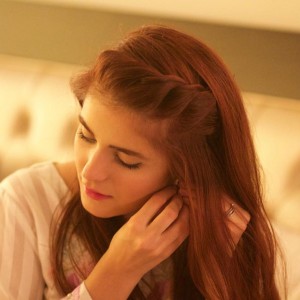 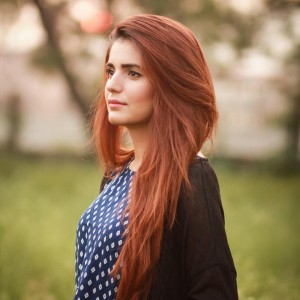 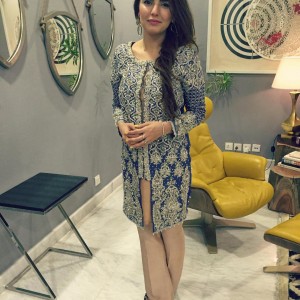 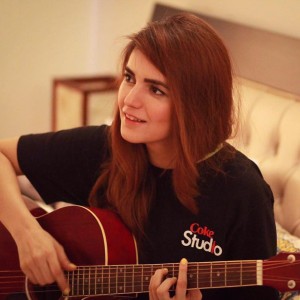