December the last month of the year has started. Five Urdu films are scheduled to release in this month.

Salute has been under production for more than two years and is delayed multiple times. Now finally it is releasing on 2nd December 2016.

Salute also features a song composed by Robin Ghosh (Late), the legendary musician from Bangladesh who composed many immortal melodies for Pakistani cinema.

8969
8969 is a film directed by Azeem Sajjad. Azeem Sajjad is mainly known for his acting in the dramas of PTV Peshawar centre in 1990s. He also directed few dramas for in Pashto and Urdu like Za Pashtoon Yum for Pashto Channel AVT Khyber. 8969 is his first film as a director.

As per Azeem Sajjad
“The film name ‘8969’ is a mystery and can only be solved by watching it. The flick is based on true events keeping in view the motto of education through entertainment.” The prime focus in the film was to discourage youth from ‘misusing’ the internet, especially social media sites.

This film comprises of three songs, where one is a sleazy dance number or item number shot on Saba Qamar. Saba Qamar has already described this film as the biggest mistake of her career.

The success of 3 Bahadur prompted Sharmeen Obaid Chinoy to come up with the second part. In our country there is severe shortage films targeting the younger audience and 3 Bahadur series is the most prominent one. The success of this film might attract investors other than Sharmeen Obaid Chinoy to produce quality content for the younger audience too.

Jazba is produced in Lahore. The film was started with the name ‘My Country’ but later its name is changed to Jazba. Its trailer is not available yet. Jazba features Babrik Shah in the lead role. 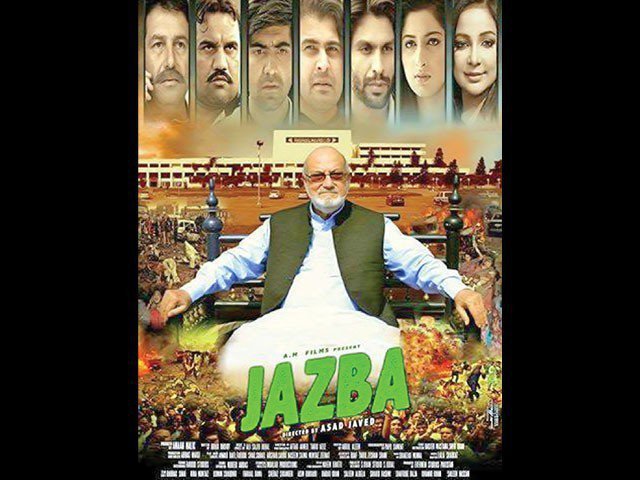 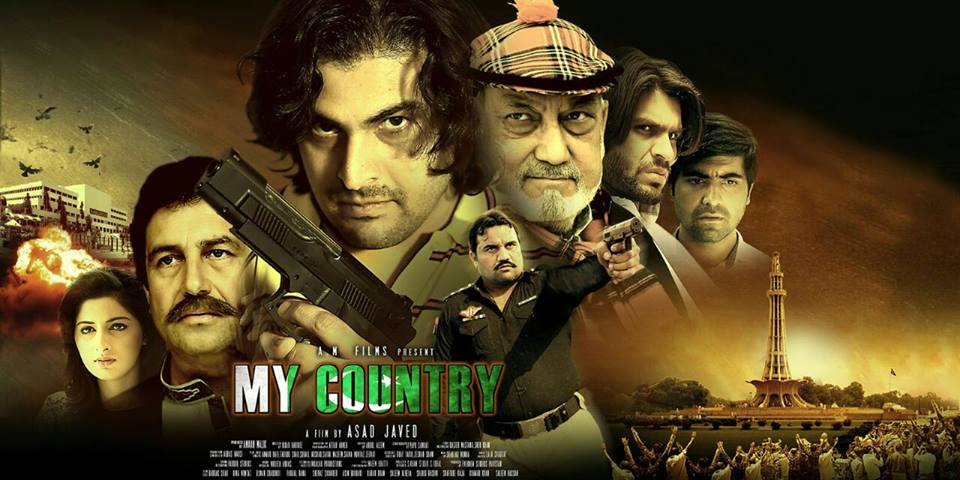 Moula Way is a long delayed film under production for past several years. The highlight of this film is Babrik Shah, who has participated in multiple aspect of this film either back camera or front camera. He is the producer, director, writer, lead artistfor this film.

So these are the films scheduled to release this fall in the last month of the year 2016.