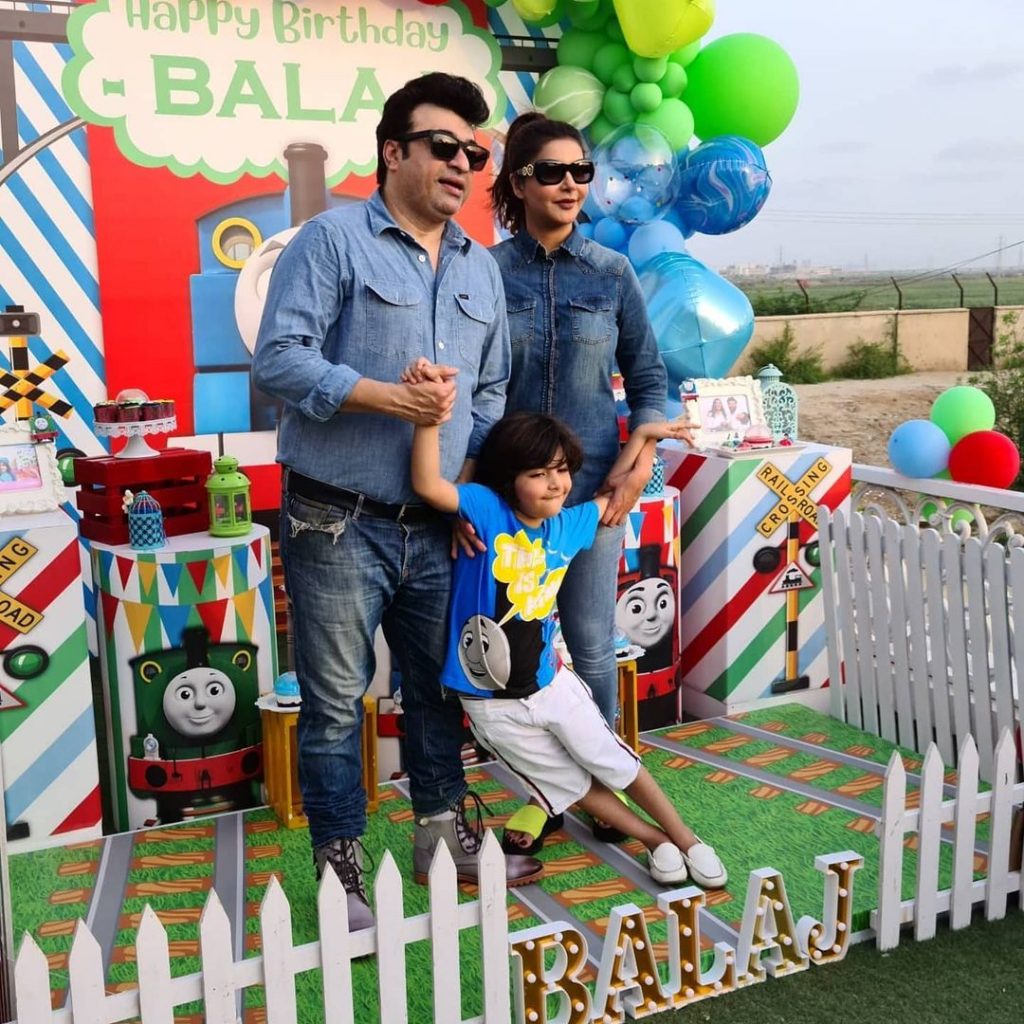 In a recent show, Yasir Nawaz along with Danish Nawaz and Balaaj were invited to Good Morning Pakistan. Nida Yasir, Yasir Nawaz, and Danish Nawaz asked some fun-filled questions to Balaaj and his full of innocent answers made everyone burst out of laughter. Here we have the video of Balaaj answering some questions of his mother, father, and uncle. check out the video link below: 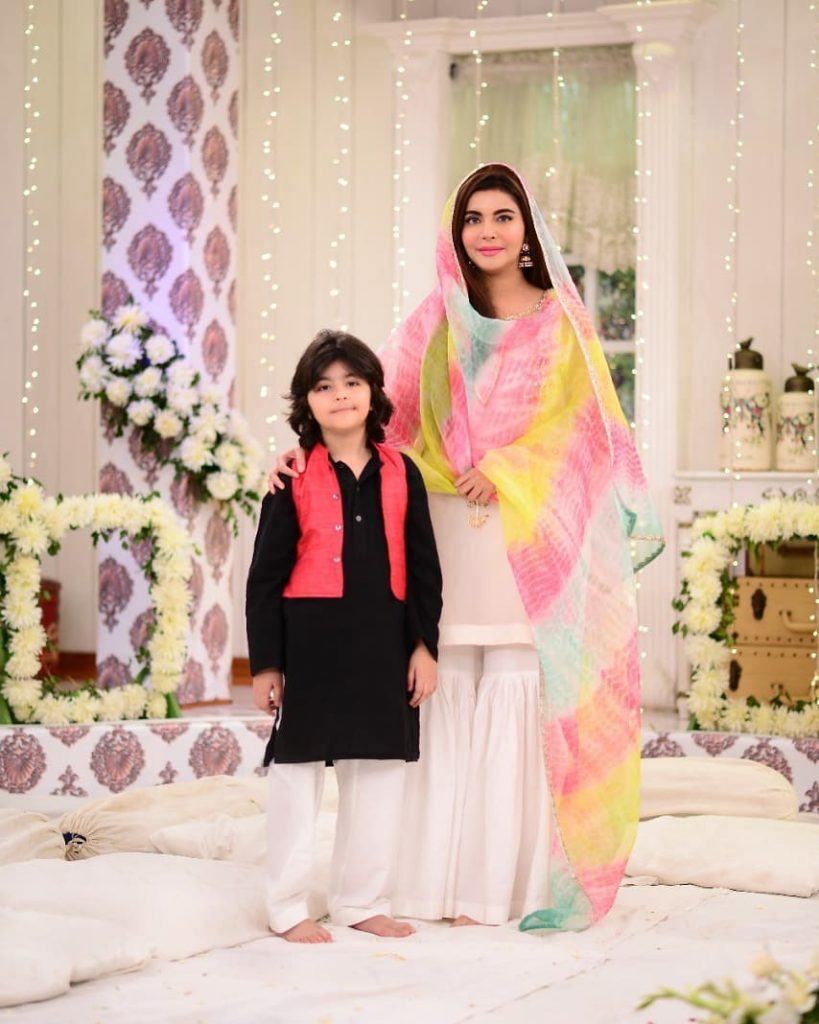 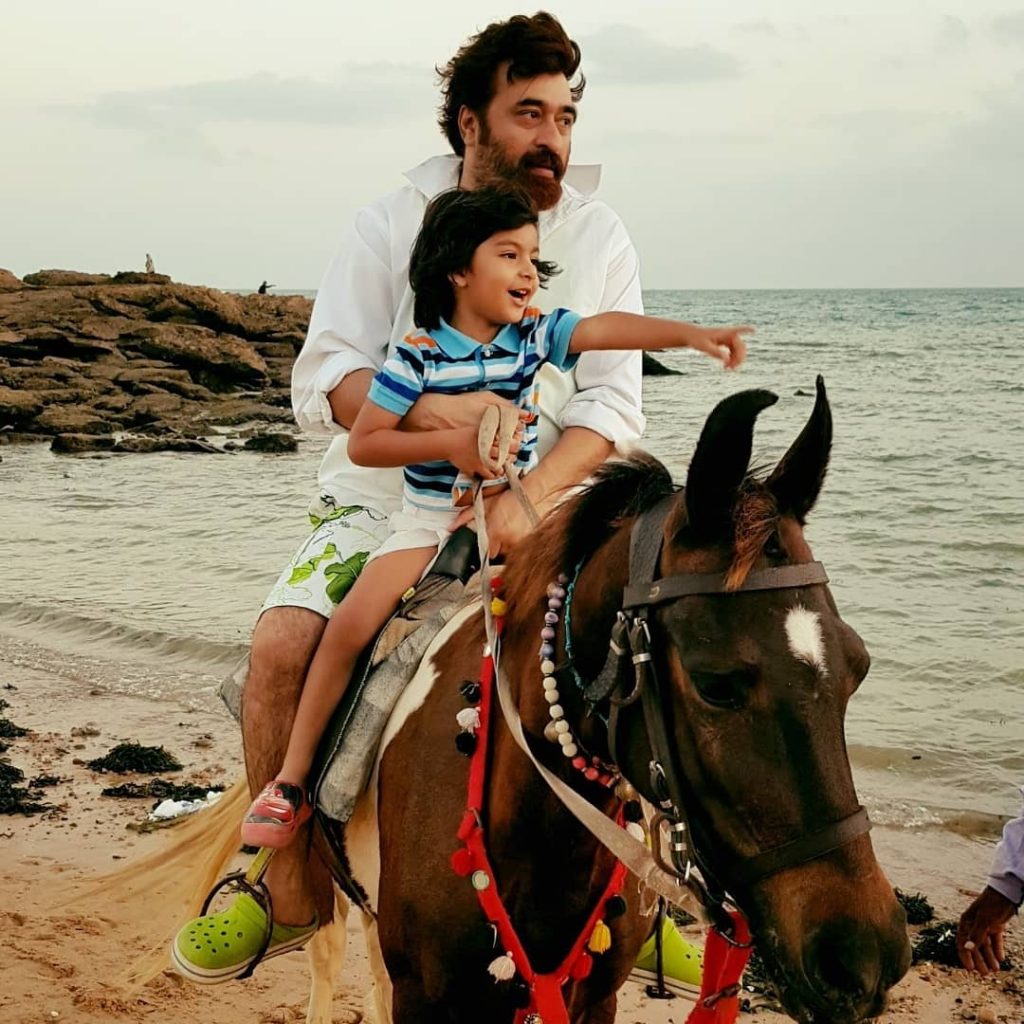 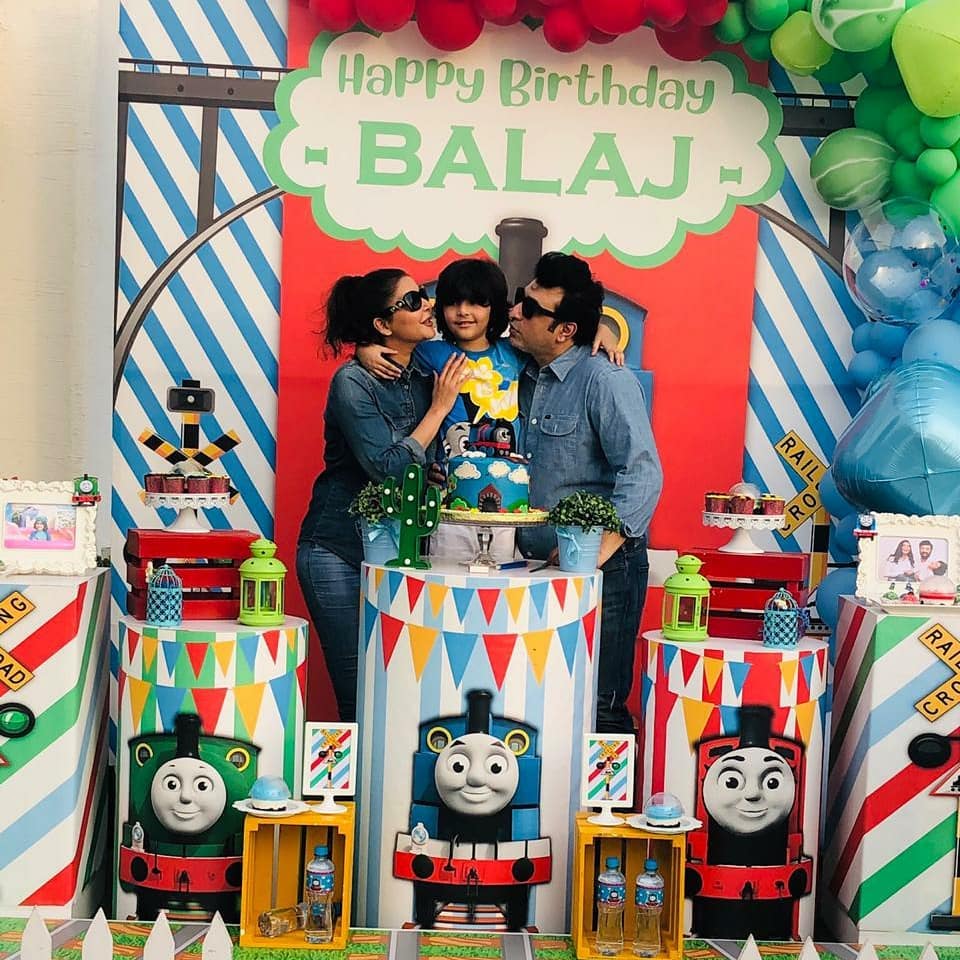 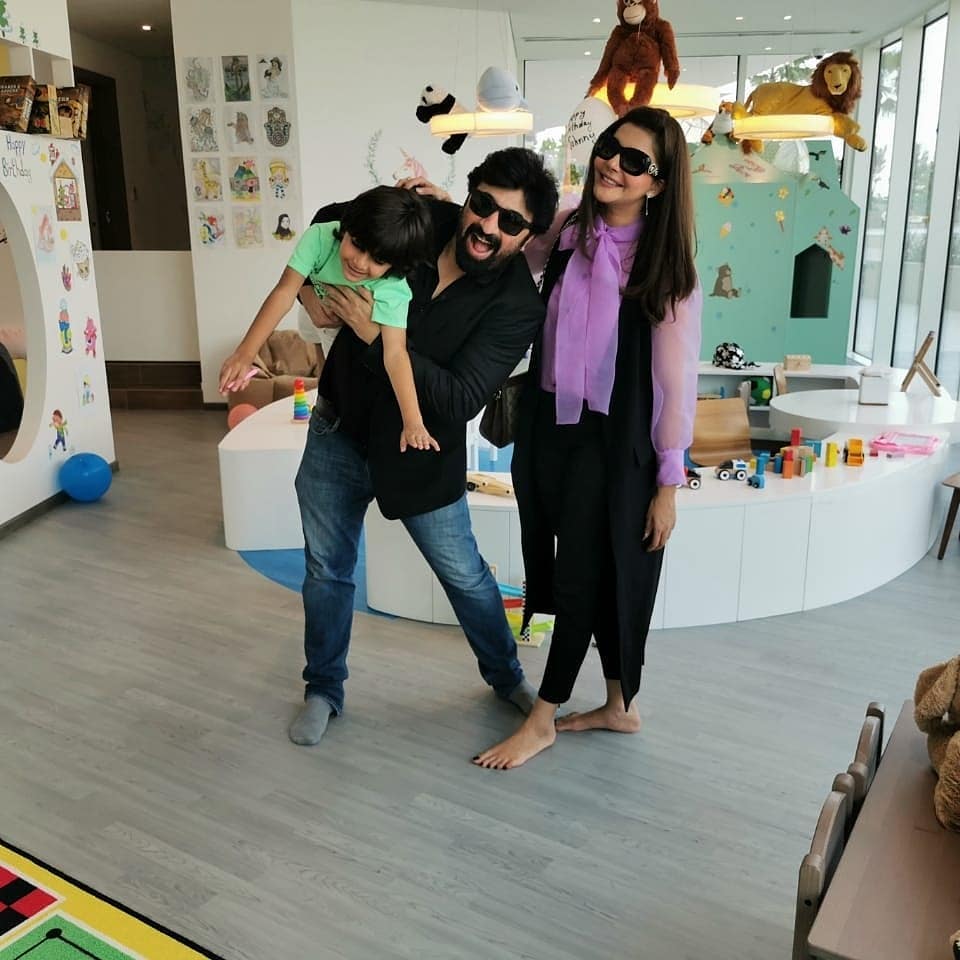 Have you guys seen the video? Isn’t it cutest? Share your views with us!