Former first lady of Pakistan Begum Kulsoom Nawaz passed away earlier this week due to her cancer. Her funeral was held in London before she was brought to Pakistan where she had another funeral and was buried in Lahore yesterday. Amidst all this a news report from Geo TV has caused a lot of online rage. While people mourned the death of Kulsoom Nawaz Geo reporter Ayaz Syed thought it was okay to discuss the length and width and height of Kulsoom Nawaz’s grave. This lead to social media’s backlash. Many people were furious and stated that the report was disrespectful and unnecessary.

The best investigative journalist of Pakistan Ayaz Syed is telling about the grave size of Kulsoom Nawaz. pic.twitter.com/ifTMtNa0Bv

One user called the media shameless.

Another user asked the journalist to go get a life. 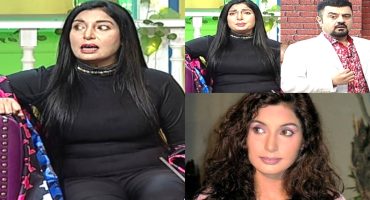 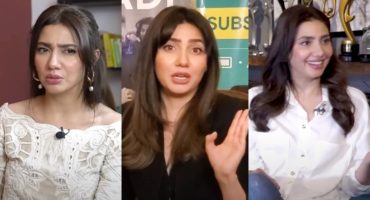 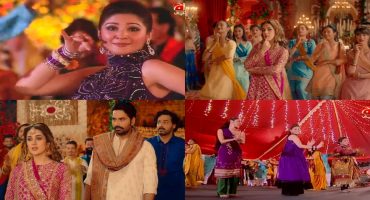