Mahira Khan has a huge fan following because of her beautiful face and also because of her talent. She is a model, actress and a host. Mahira Khan is very selective about the dramas she works in. She does not do more than one drama every year because she wants to give all her projects her very best. Mahira Khan thinks that when you work in abundance then quality is compromised.

The good news for Mahira Khan’s fans is that Mahira is going to be seen in two Pakistani films in the next year. One of the most awaited films of Mahira Khan which will be released next year is Bin Royee Ansoo. Apart from Mahira Khan the film includes stars like Humayun Saeed, Armeena Rana Khan, Zeba Bakhtiar and Javed Sheikh. HUM TV hasn’t given any details about the film other than the cast and crew. 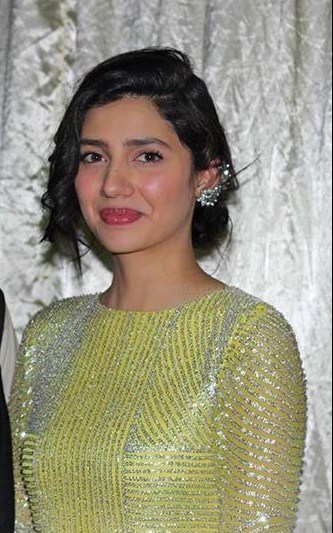 While talking about the film, Mahira said, “I’ve given this film my blood, sweat and tears. We often joke that this film is a Titanic, a Mughal e Azam; we’ve been making it forever.” 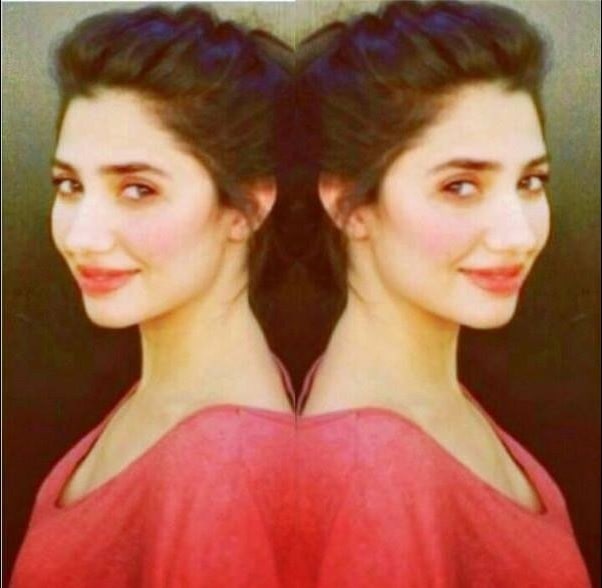 Mahira Khan has also signed Asim Raza’s film which is still untitled. The rehearsals for it have started but Mahira did not give any details about the project. The film also has Shehryar Munawar in the cast. Mahira refused Shaan’s offer to work in his film because she wanted to do this film with Asim Raza.