Minal Khan is a youngster from Pakistan Media Industry. Minal is the twin sister of Aiman Khan. Minal Khan started her career as a child star and appeared in many dramas. Now she is transformed into a gorgeous, glamorous and stylish young chic.

Minal Khan is now appearing as a leading lady in famous dramas one after another. Her drama Qismat has just ended and another drama is about to hit our screens. Minal khan is yet to appear in movie. Apart from acting Minal Khan is also featuring in many photo shoots. She recently done a photo shoot with famous model Husnain Lehri for Borjan. Minal Khan has also been a part of some bridal photo shoots. And we must say that she killed those bridal looks.

Here we have latest photographs from Minal Khan’s bridal Photo Shoot. Minal Khan is looking absolutely stunning in this pink bridal attire with golden embellishments giving it a more imperial look. Minal Khan’s wearing soft makeup that goes exactly with her dress. the substantial jewelry she is wearing completed her look. These pictures are shared by the Instagram page of Maha’s Photography. Let’s have a look at these stunning photographs of Minal Khan: 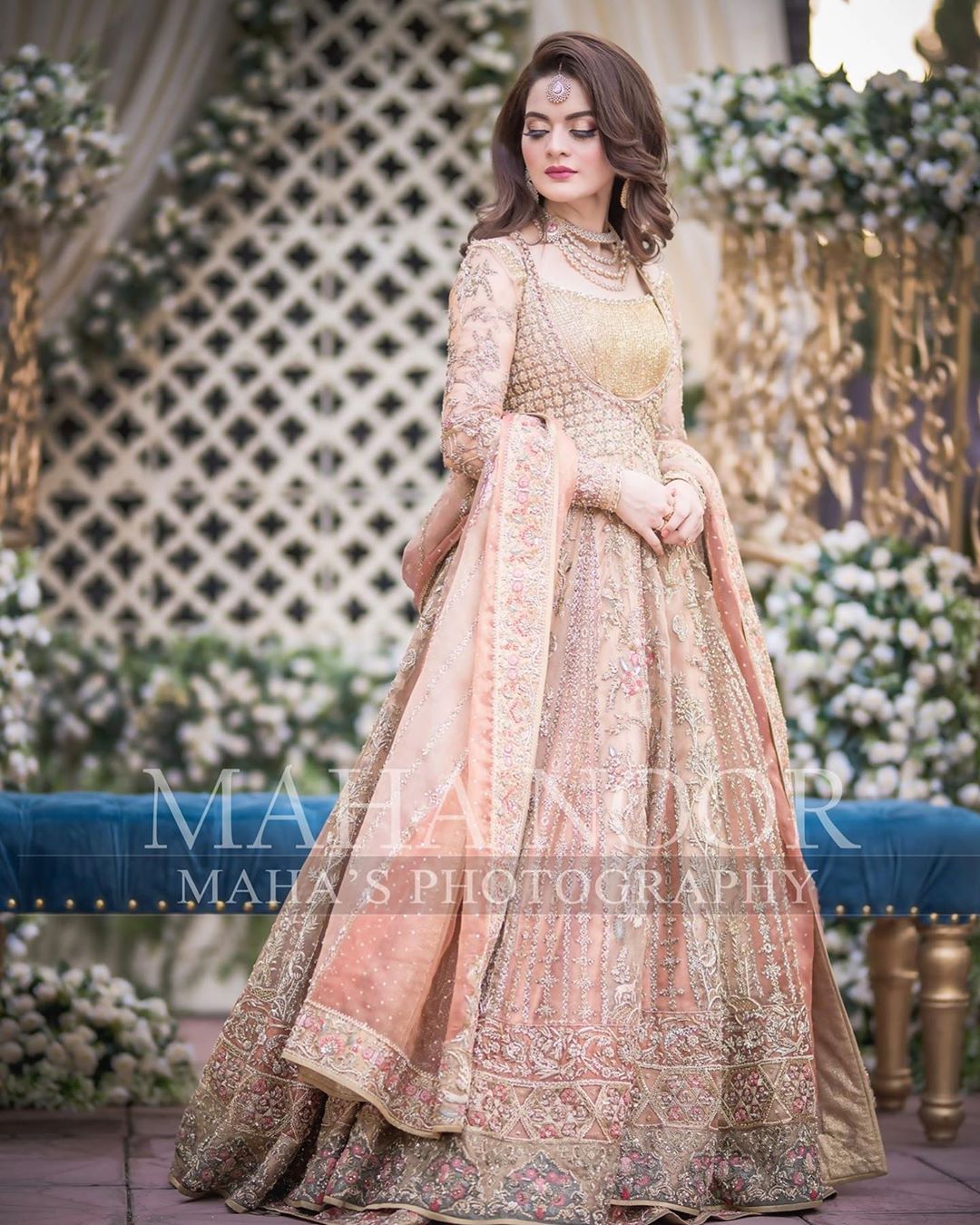 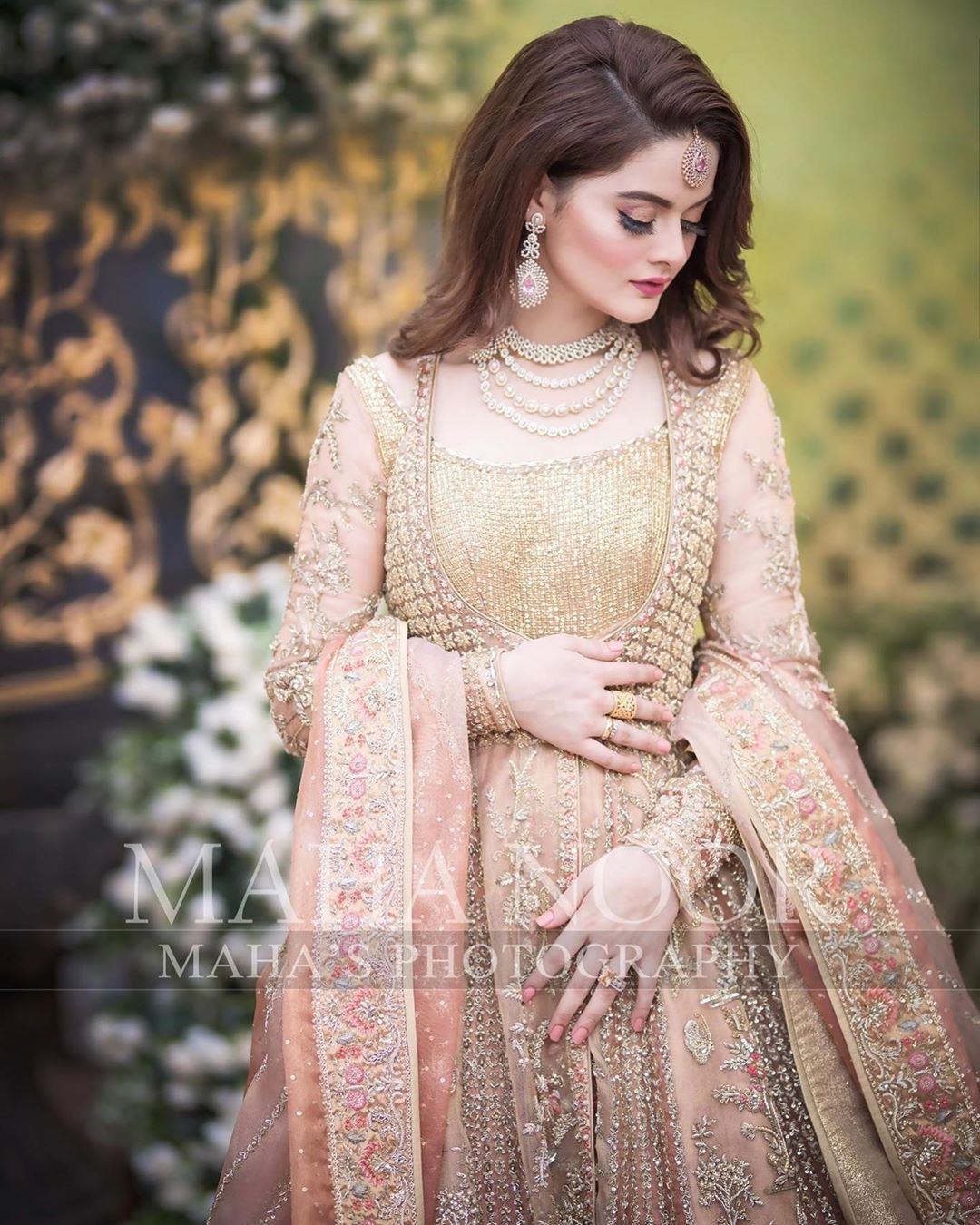 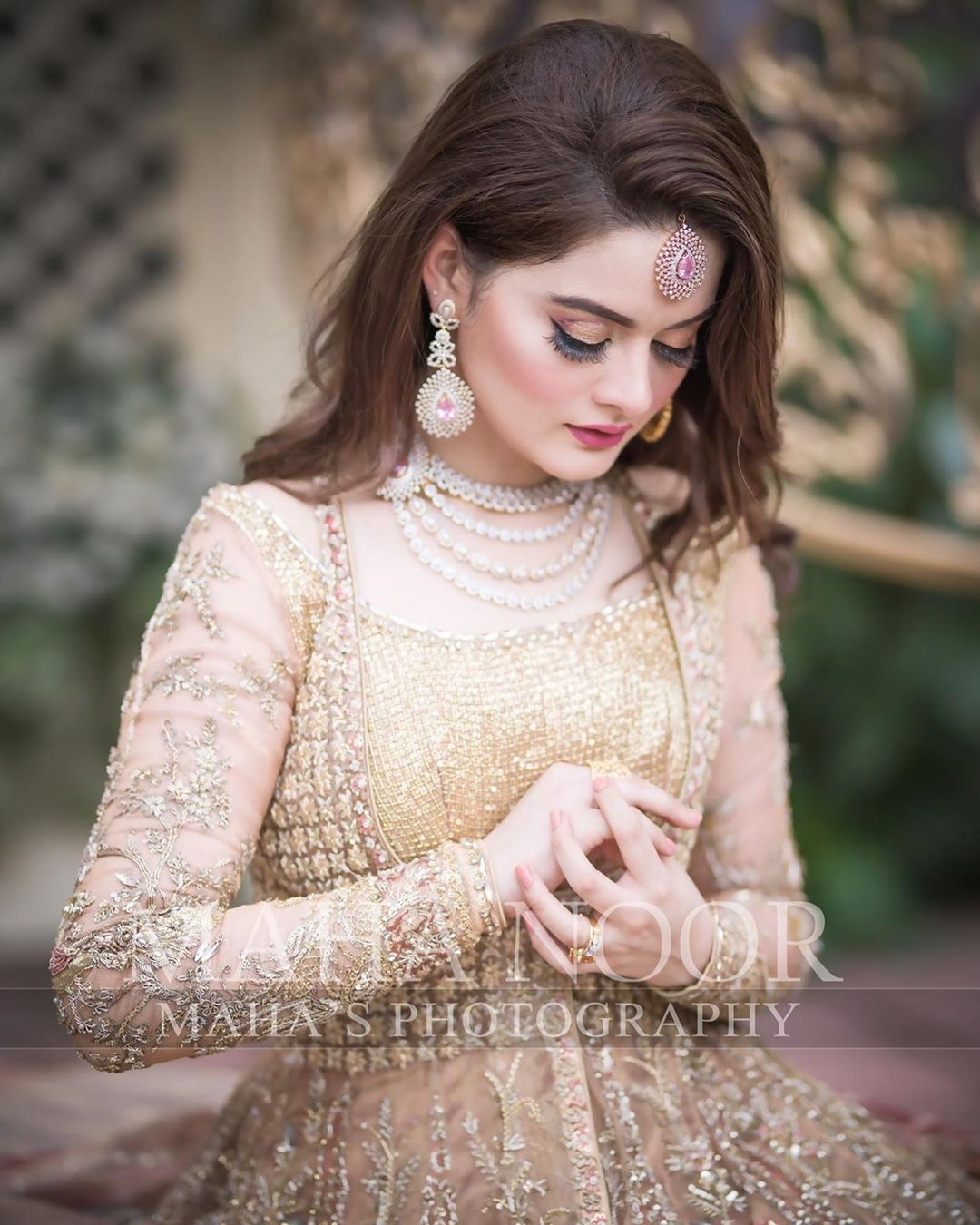 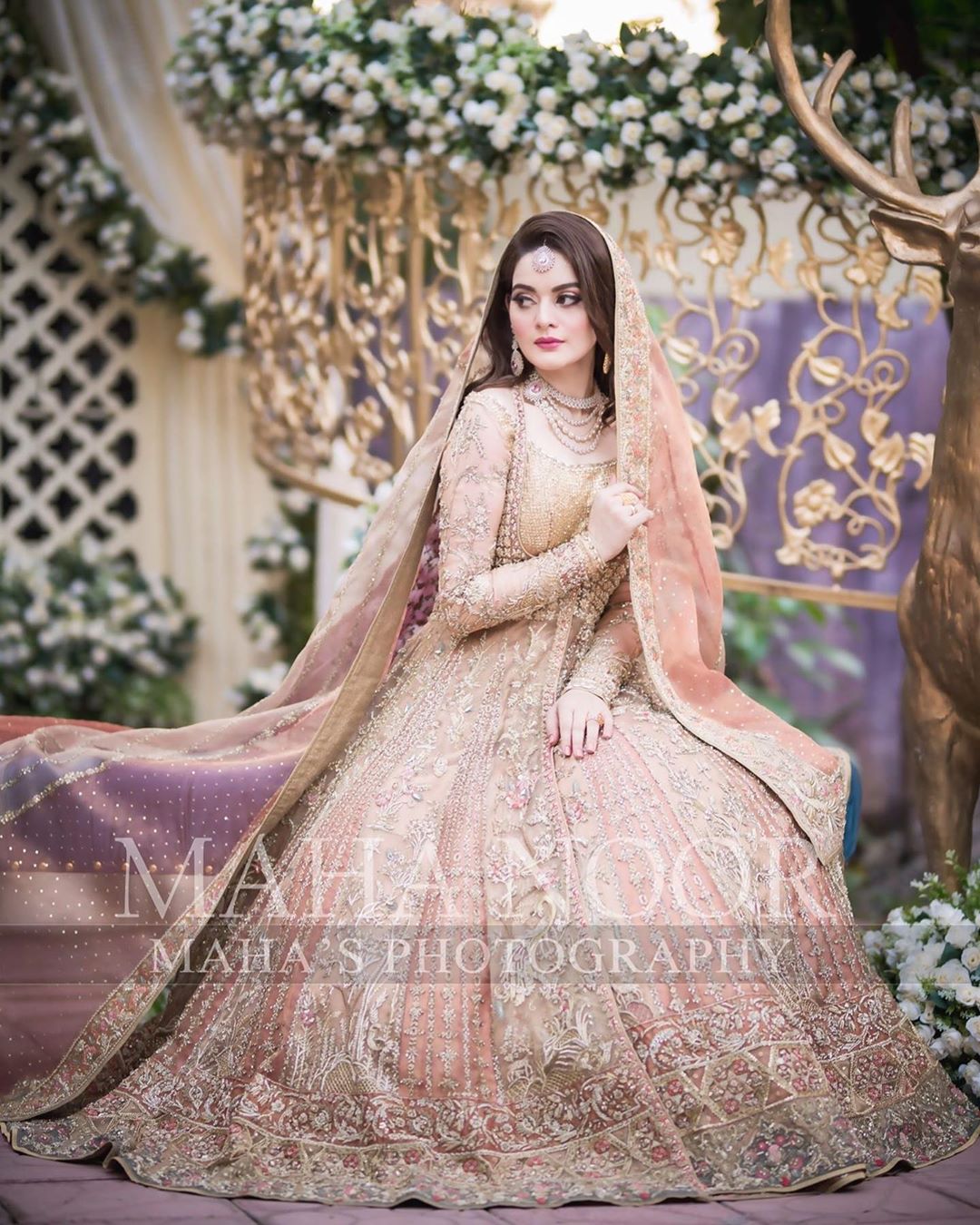 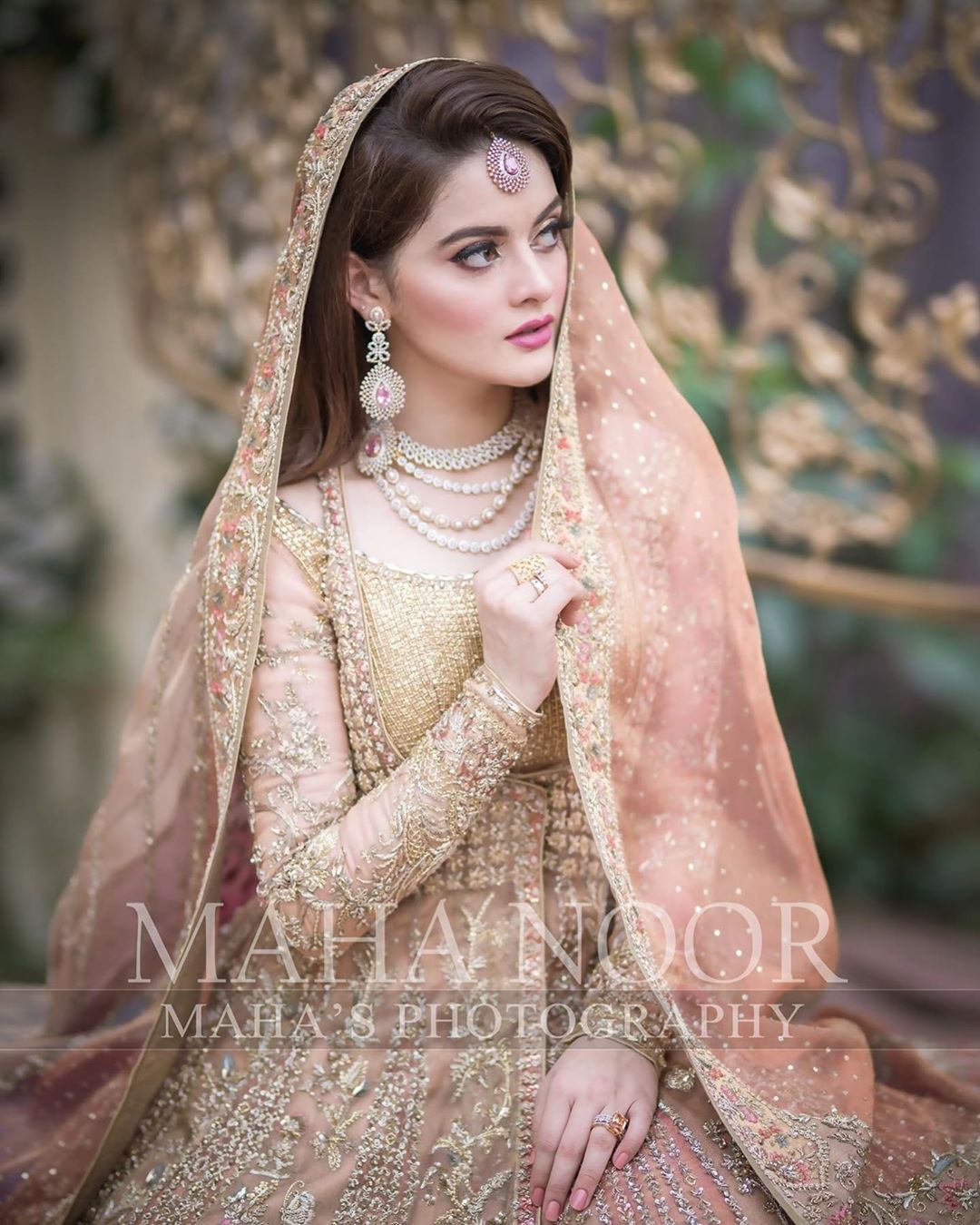 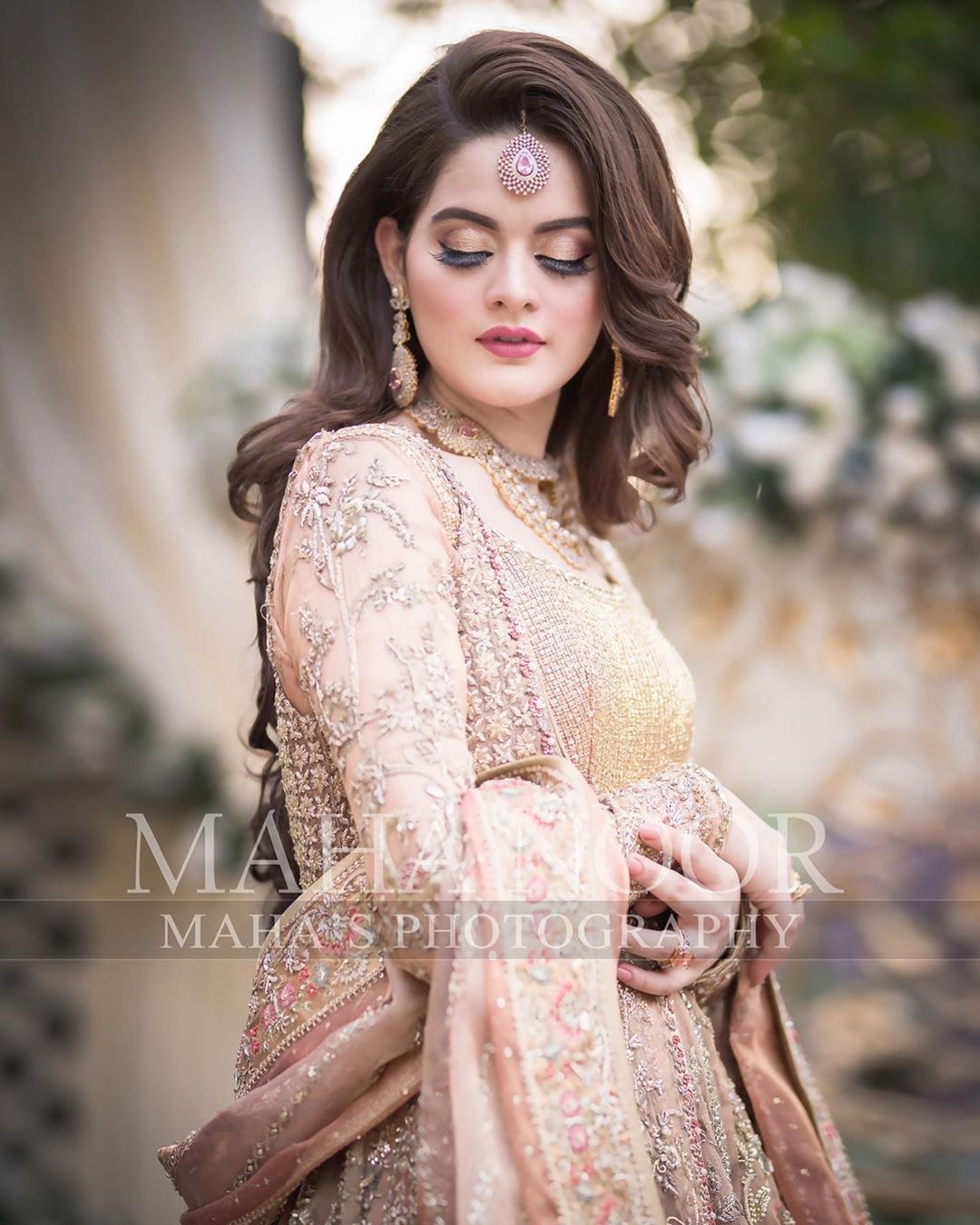 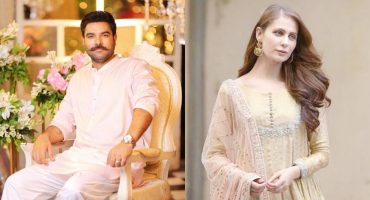 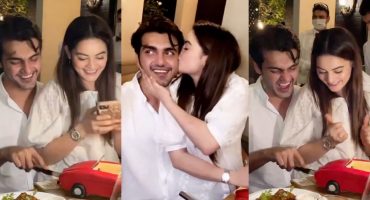 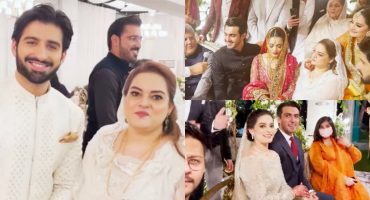 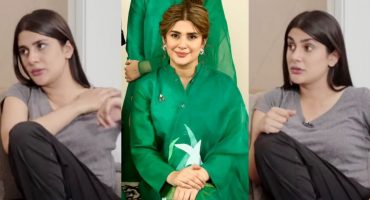