A three day National Artists Convention and CPEC Cultural Caravan were held at the Pakistan National Council of Arts. At its conclusion, the Minister of State for Information and Broadcasting has announced Pakistan’s first ever Film and Culture Policy. Pakistani cinema is flourishing for a few years now and after facing a lot of challenges, our film industry has come out with many good movies which impressed the audiences as well as did good business. 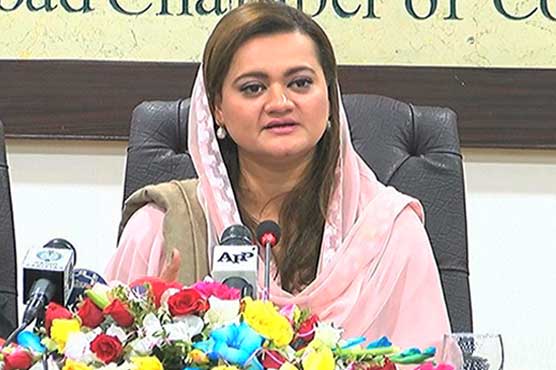 With India’s ban on Pakistani artists and no ban on their content from Pakistan’s side, it came as a good move to at least give support to our own cinema. The policy came into effect immediately and states the following points for the betterment of Pakistani cinema:

Whether this policy gets implemented or not is a different debate but it is a good step in promoting our own culture and facilitating the artists and filmmakers.