The four months long ban on Bollywood films, and endless speculations, is finally coming to an end as the Government of Pakistan formally allows the release of Bollywood movies in the country. It was previously reported that Hritik Roshan’s Kaabil will release on January 27, but the release was yet again hailed due to unannounced issues.

The official notification, issued by the Ministry of Information, Broadcasting and National Heritage on Tuesday night, announces the continuation of ‘the existing open policy to display all international movies (including Indian films) in Pakistani cinemas’.

Films like Kaabil, Mahira Khan’s Raees and Ae Dil Hai Mushkil are expected to hit the cinemas soon. Ae Dil Hai Mushkil, which originally came out on October 28, 2016, has been submitted to Censor board after three months due to political tension between Pakistan and India.

Akshay Kumar’s Houseful which released earlier last year is currently shown in Pakistani cinemas and Raees and Kaabil are set to release on February 3. 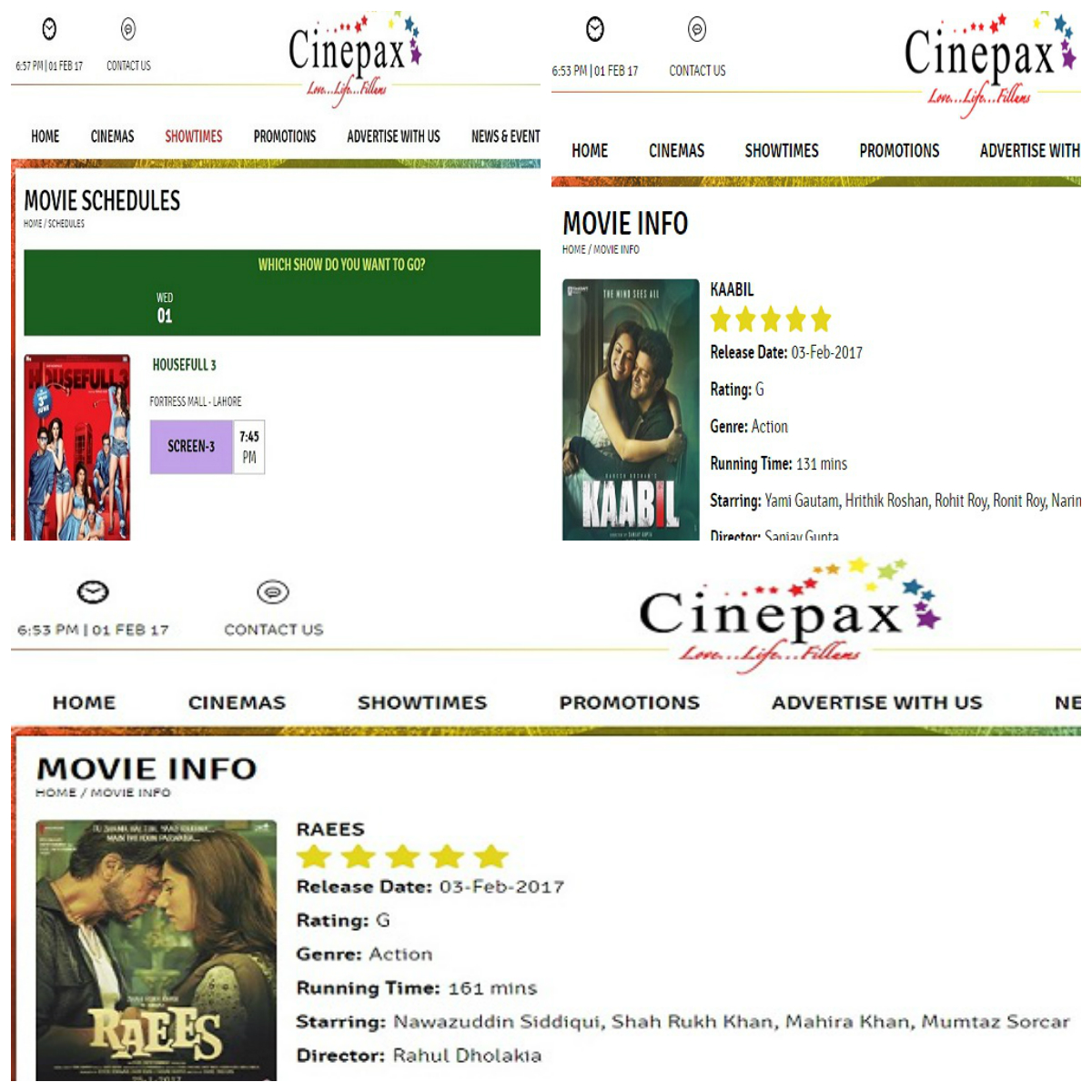